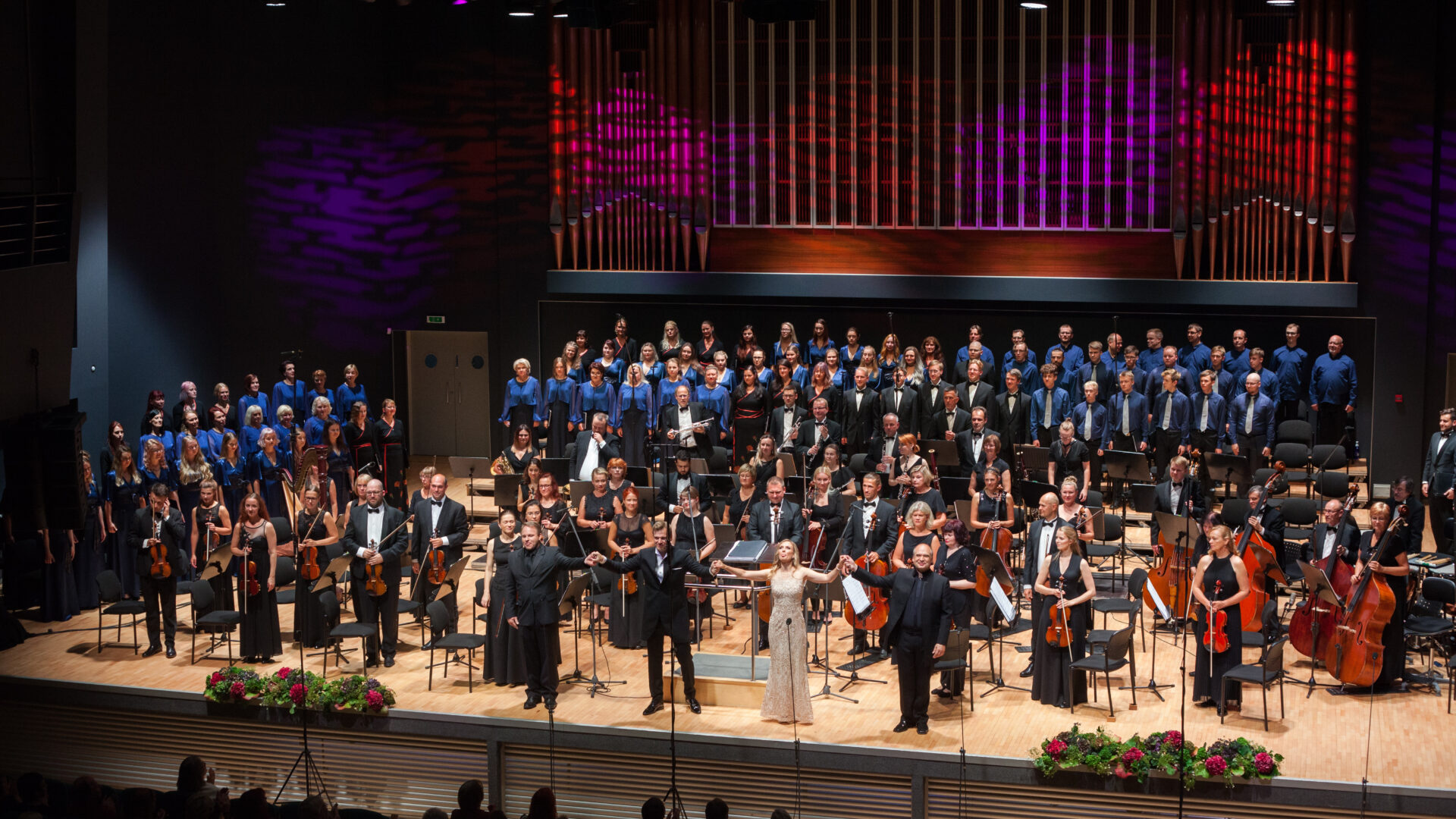 In August 2020 Risto Joost started as the Music Director and Chief Conductor of the Vanemuine Theatre.

Risto Joost is an award winning conductor, who has gained widespread recognition for his work both in the opera pit and on the concert stage. His repertoire ranges from Baroque to the most challenging works of contemporary composers. Joost has studied orchestral and choral conducting as well as singing at the Estonian Academy of Music and received further training at the University for Music and Performing Arts in Vienna. In 2008, Risto Joost graduated from the Royal College of Music in Stockholm with a masters degree, majoring in orchestral conducting with Jorma Panula.