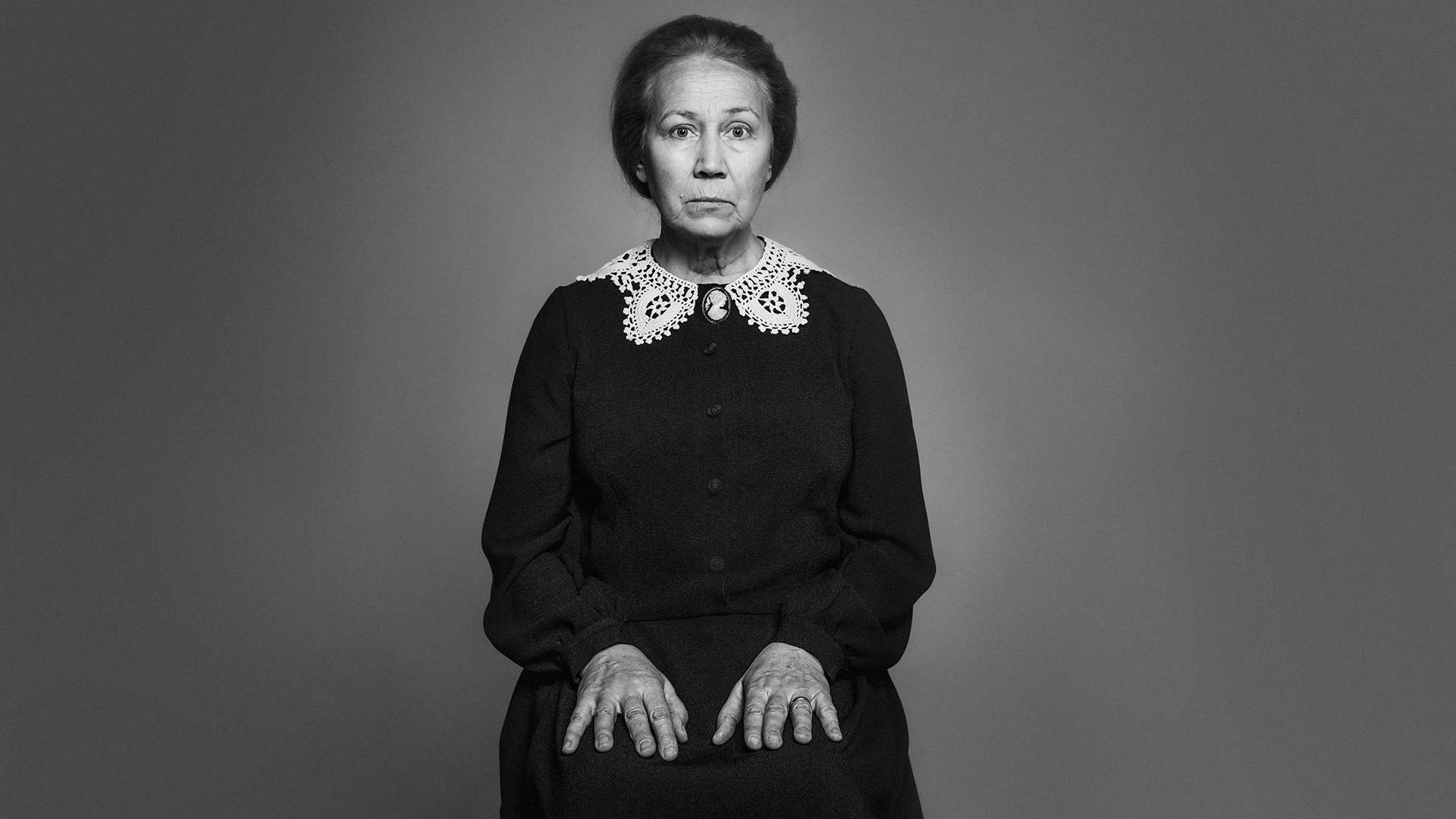 A family saga in two acts

It is a story about strong women and passionate men, about the strength of traditions and the power of the land.

The Niskavuori farm is managed by its old matron and she expects her son to succeed to her position. However, her son falls head over heels in love with a city girl who sees her future entirely differently than the old matron of Niskavuori. Thus begins a tug-of-war between modern demands and old customs, dreams and obligations, blood and love relations. This epic drama describes the choices one must always face, no matter the historical era they live in.

There is steadfastness akin to what one might see in the Old Testament; mad bursts of desire characteristic of short Nordic summers; petty intrigues in back rooms and mysterious skiing trips in the woods.

The production includes live music. Tangos, polkas and jenkkas are brimming with love and yearning. The old matron fights to the end without mercy on herself or others, because it is the future of Niskavuori she is fighting for. 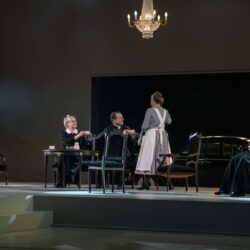 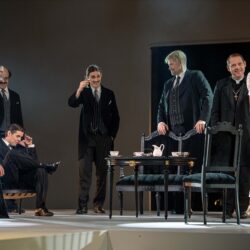 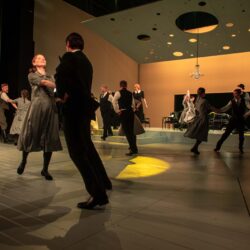 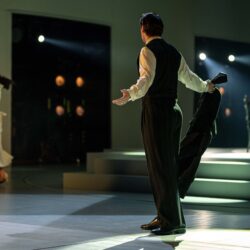 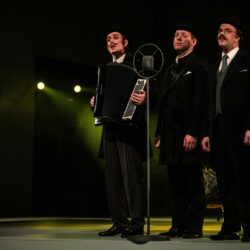 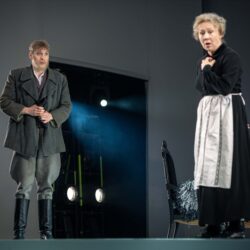 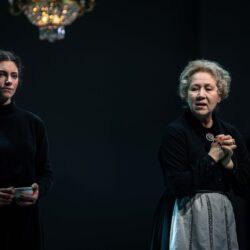 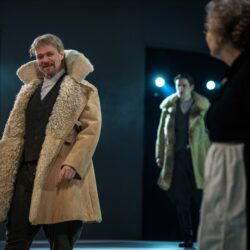 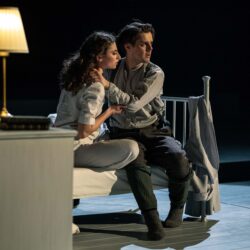 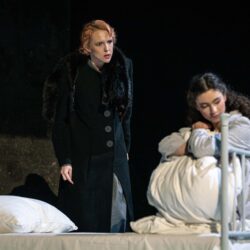 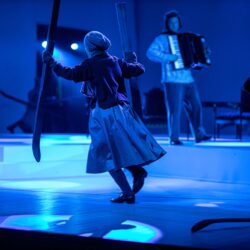 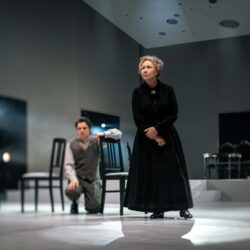 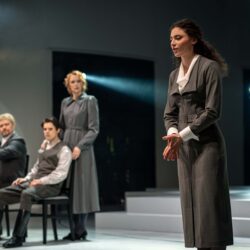 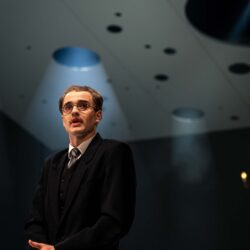 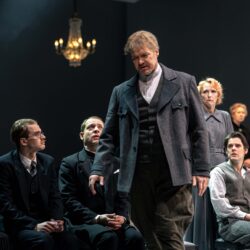 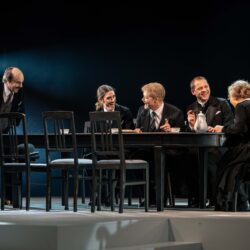 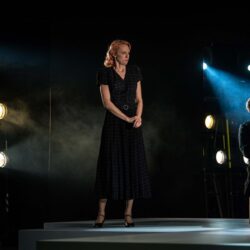 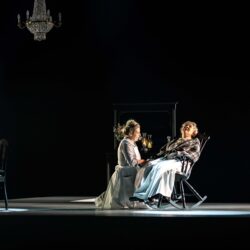 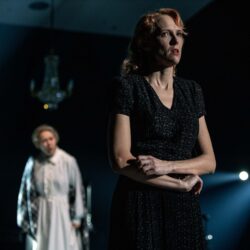 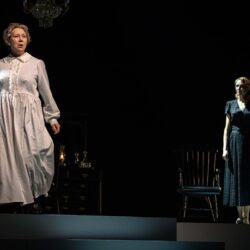 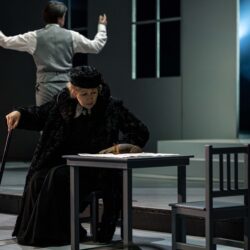 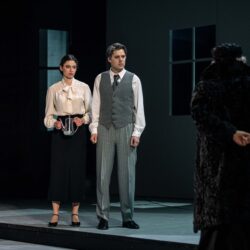 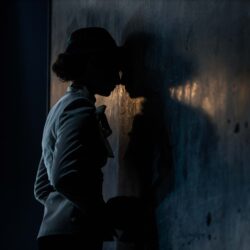 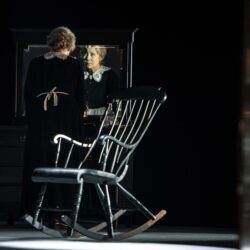 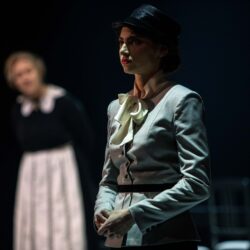