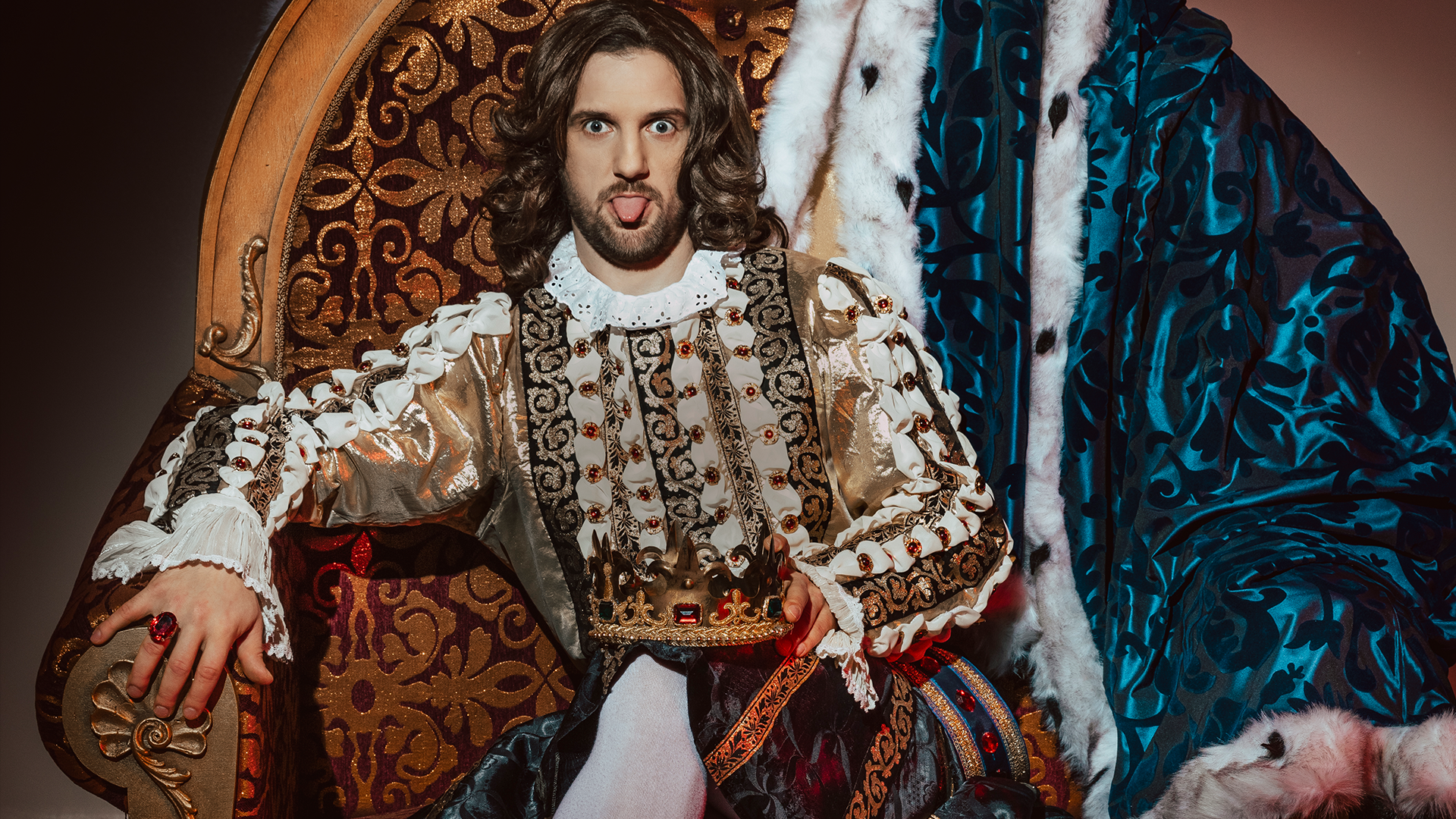 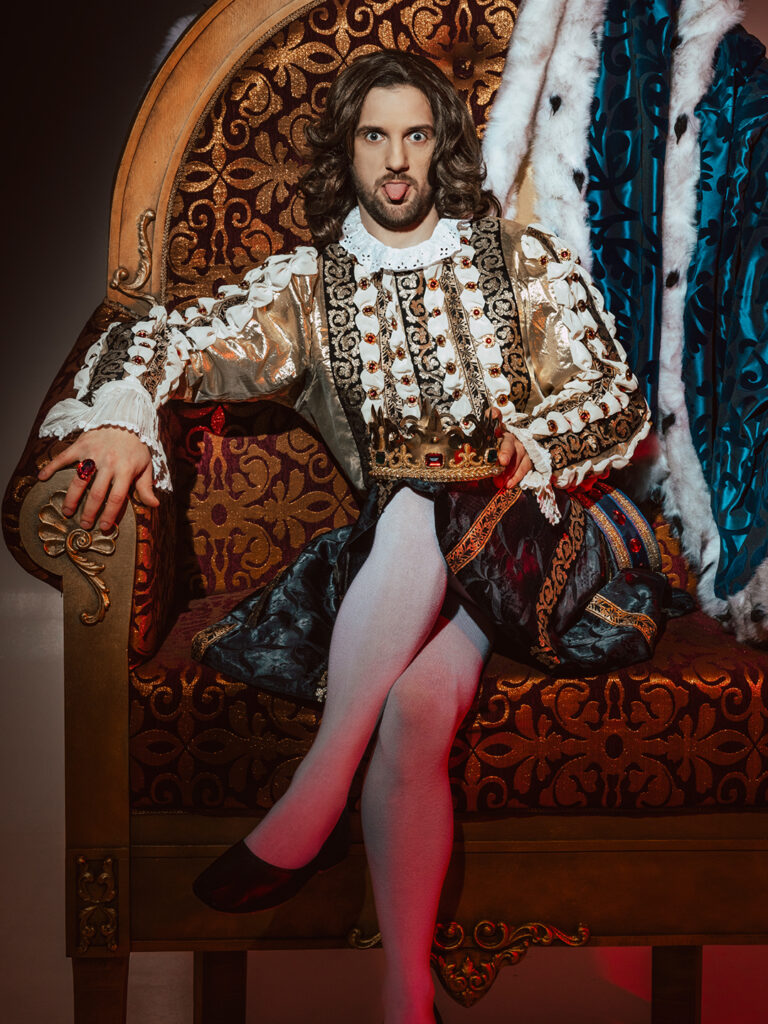 A comedy in two acts

This comedy written by William Shakespeare in 1594 takes us back 400 years, when peculiar events start unravelling in the famous university city Padua. Two daughters of a very rich family, of whom the elder, Katharina, is “… renown’d in Padua for her scolding tongue”, but the younger, Bianca, is known for her virtue. Although the latter has plenty of suitors, nobody wants Katharina. The girls’ father, however, is adamant: the younger one will not marry before the elder one has found a spouse. This leaves Bianca’s suitors empty-handed and on the brink of resignation.

But then, a young man called Petruchio arrives in Padua with a clear plan: to find himself a rich wife. Katharina seems to suit him and her shrewdness does not vex him: “…and so she yields to me/ For I am rough and woo not like a babe.” This gives Bianca’s suitors new hope to propose. But how far is a person willing to go to get what they want? If one is given the power to move mountains, when and how should one use this gift without making others suffer? Who should be made king and who demoted to slave? How to separate truth from deception?

Premiere on April 23, 2022 at the Grand Building of the Vanemuine Theatre 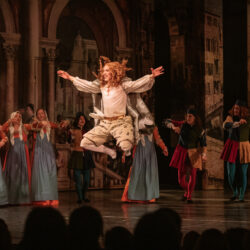 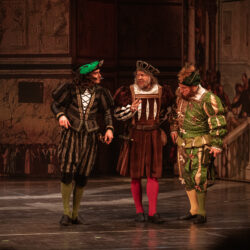 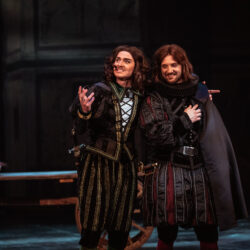 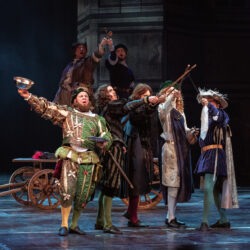 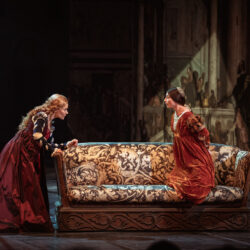 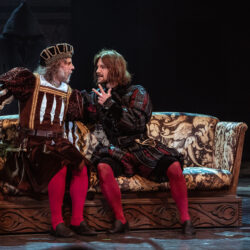 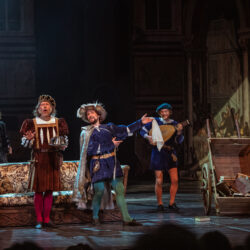 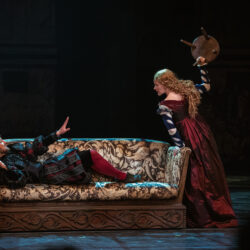 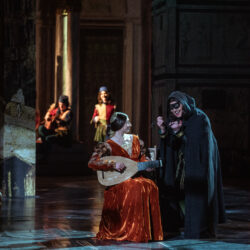 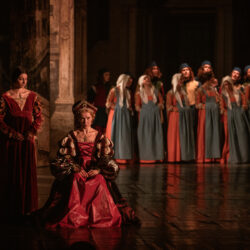 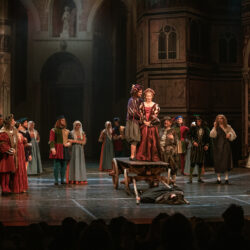 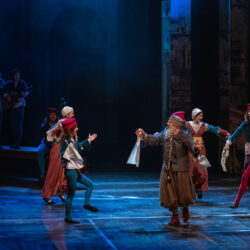 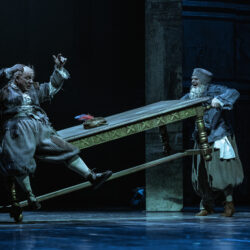 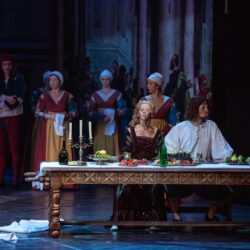 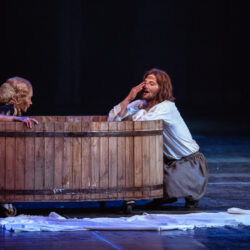 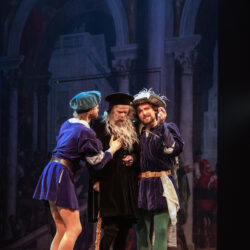 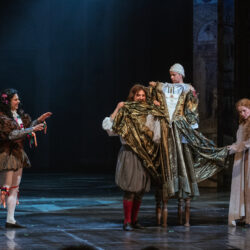 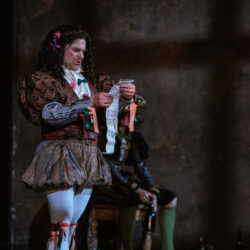 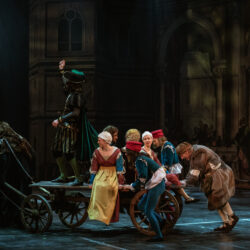 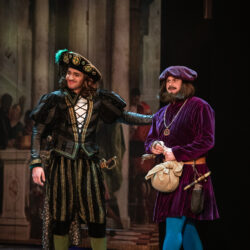 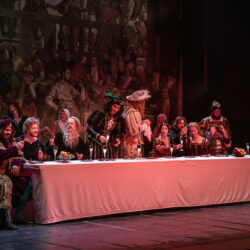 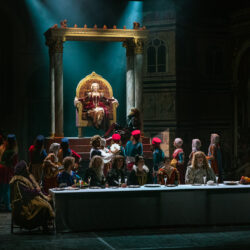