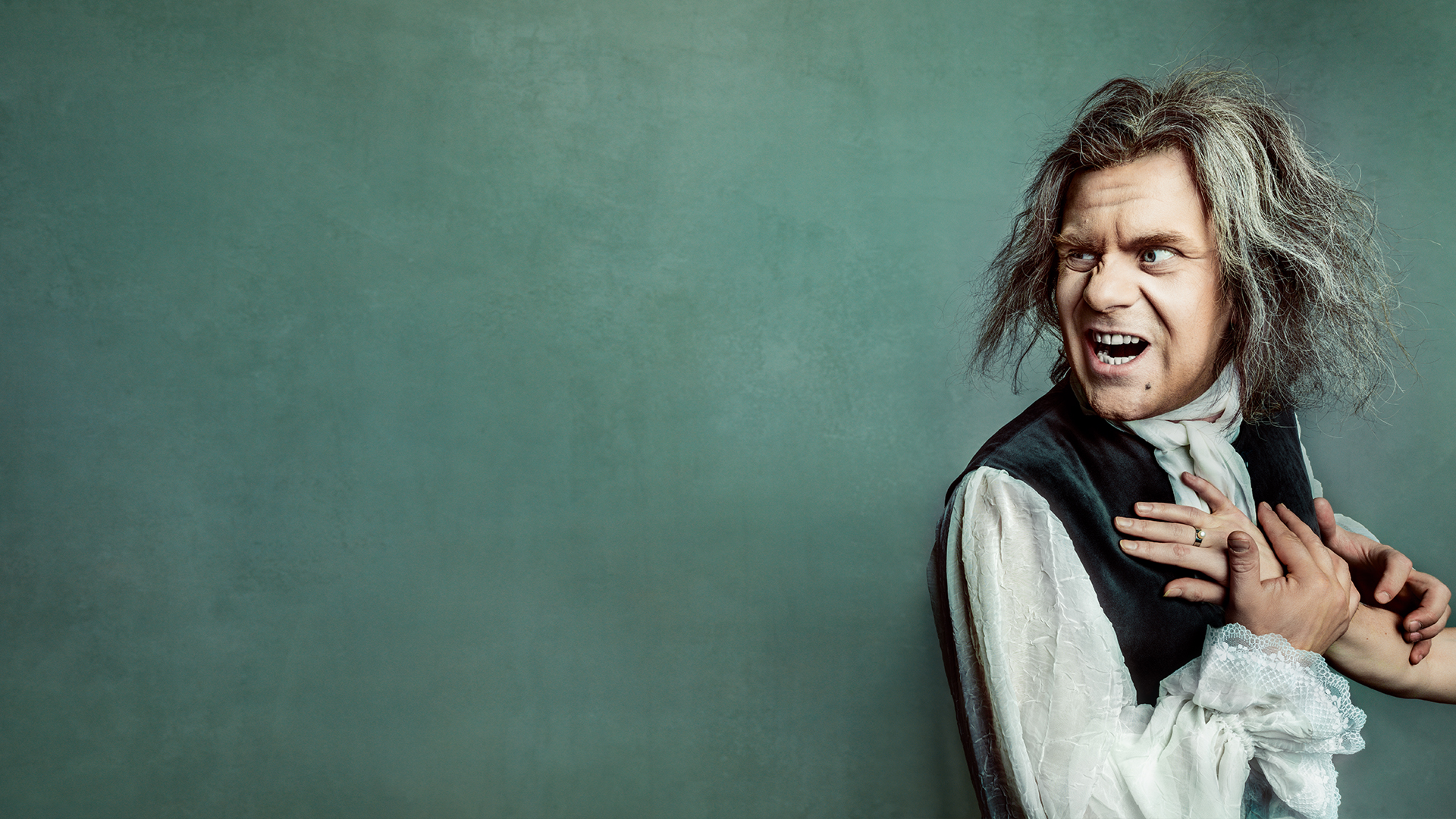 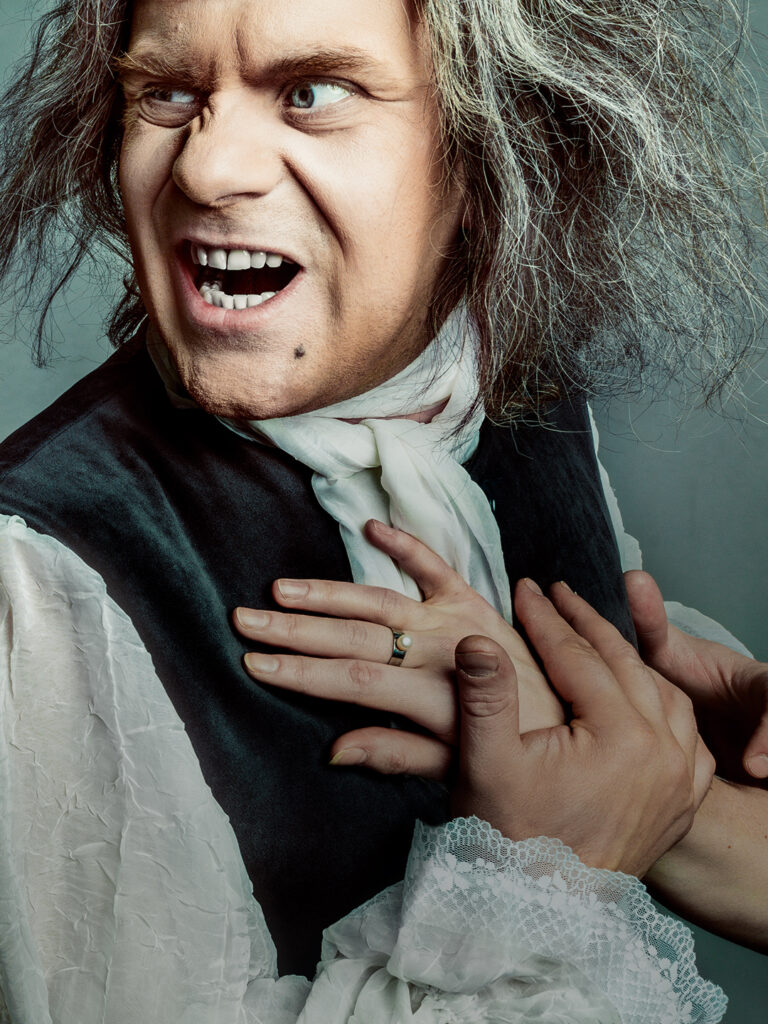 The School for Wives (Naiste kool)

The School for Wives (Naiste kool)

Arnolphe is a virtuous and rich merchant whose dignity becomes indignity, honour becomes dishonour, wisdom becomes arrogance and love becomes jealousy. You see, the jolly Arnolphe is tired of vanities, empty fun and loose women who cheat on their husbands. He has long been of marriageable age, but can’t find a wife he can be sure will be true to him. He decides to court a protégé of his whom he has been raising, as fate would have it, since the girl was four. As he has let the girl grow up in a nunnery where she is not exposed to anything that would lead to her moral downfall; her naivete, virtue, beauty and love serve to keep Arnolphe pure as well. “Why take an educated woman, a beautiful one who passes her days in educated circles ….” But as always in this world, fate wants its due and all the best-laid plans can run aground in seconds.

Molière was said to have loved tragedies, yet all of his plays are comedies. That conflict is well-suited for the theatre – through laughter and levity, he touches the most important and most sensitive points in our psyche. Timeless content and timeless humour.

Premiere on 27 April 2019 at the Harbour Theatre