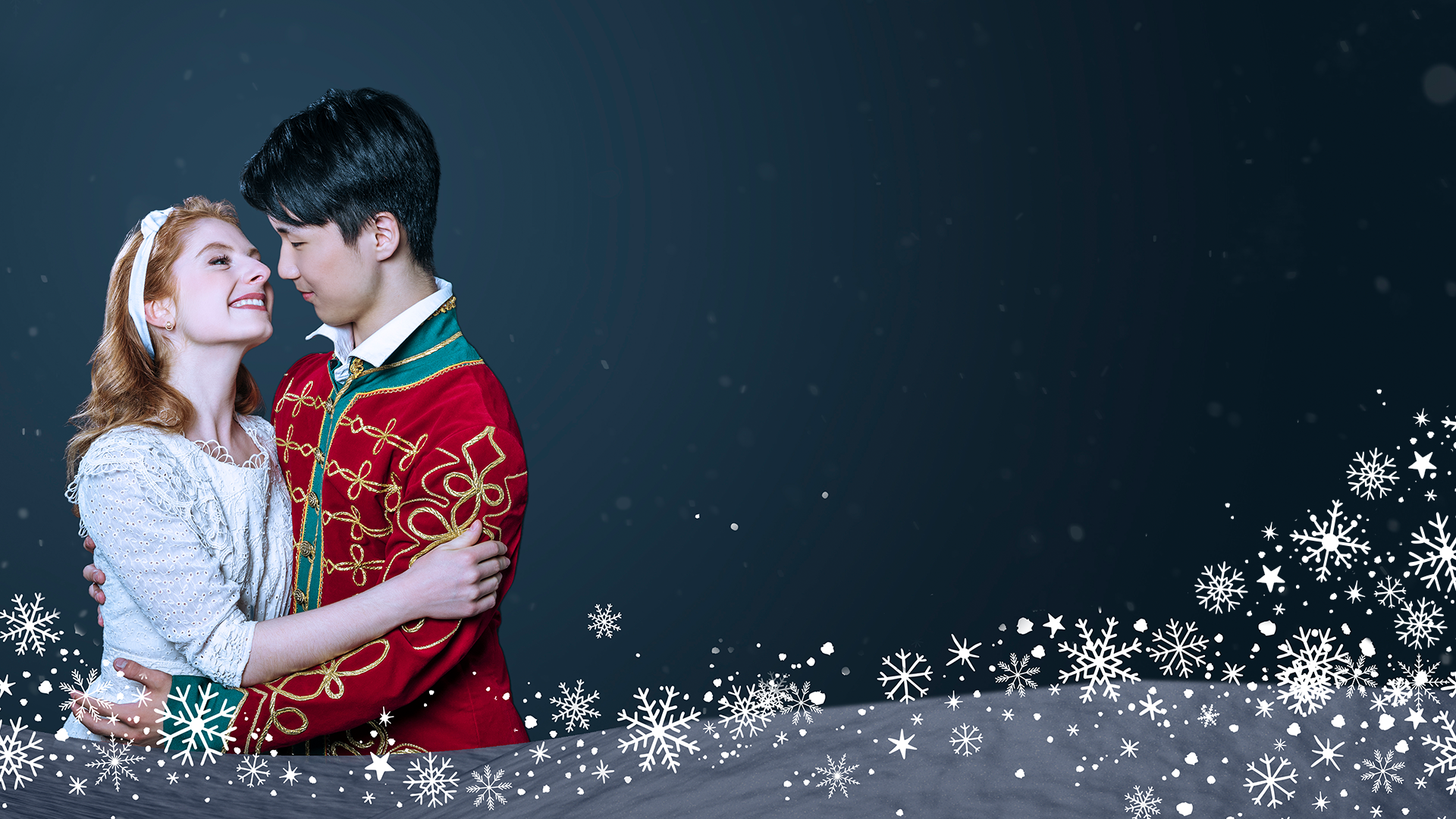 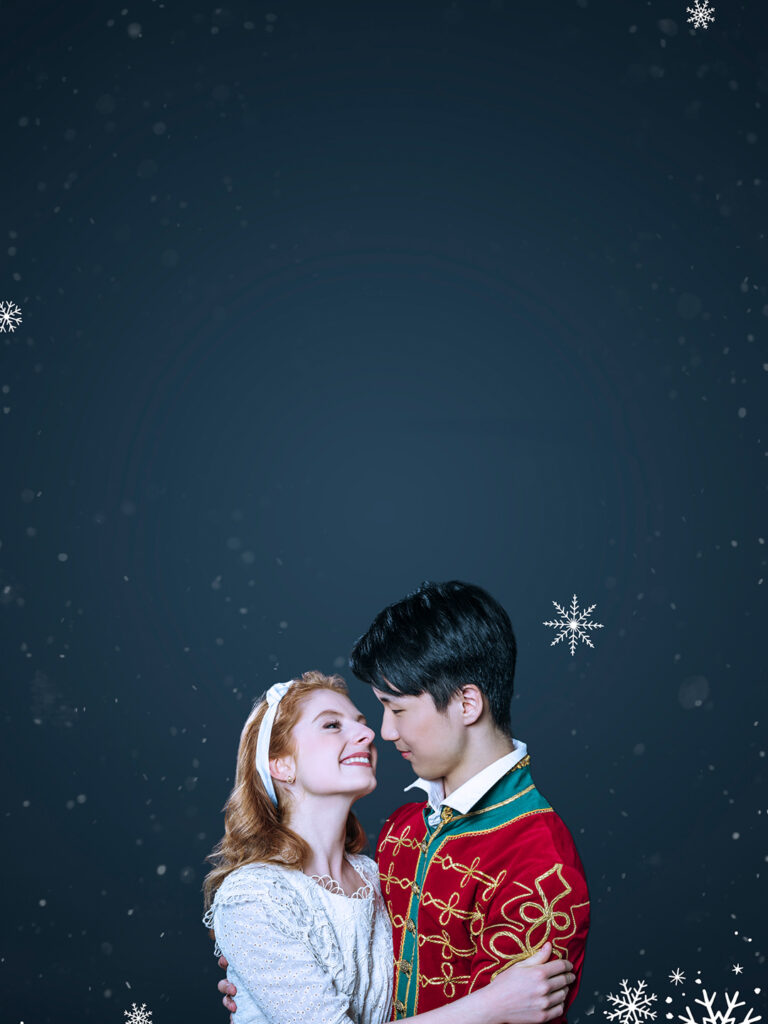 A ballet in two acts

It is Christmas Eve at the Stahlbaums’ house. Important guests and their children have been invited, servants and cooks are bustling about, the atmosphere is festive and the adults are having fun. Mrs Stahlbaum’s wheelchaired daughter Maria keeps close to the Christmas tree with the other children, brimming with excitement. The doll maker Drosselmeyer arrives along with his apprentice Matthias.

In Maria’s confined world, the only joy she has are the wonderful dolls and inventions of Drosselmeyer. The dream that she could run and play like other children is as unattainable as the star high on top of the Christmas tree…

This is director and choreographer Mare Tommingas’ second production of The Nutcracker – she brought the first one on stage in 1994. This version largely remains true to her first libretto but boasts a magnificent set design, fantastic costumes and new relationships.

The Nutcracker is one of the most legendary ballets, welcoming audiences across the world during Christmas time already since 1892. This is the fifth premiere of the Nutcracker at the Vanemuine Theatre.

There might be more truth in a fairytale than in life itself, and life may be a fairytale as well. Even the impossible can happen if you believe in it and if you’re lucky to go along with someone.

The production is brought to you by Goldtime 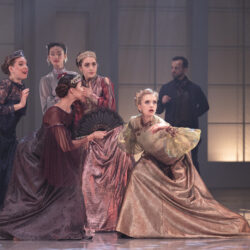 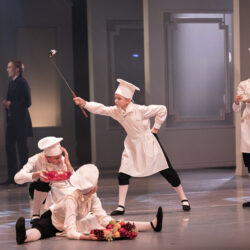 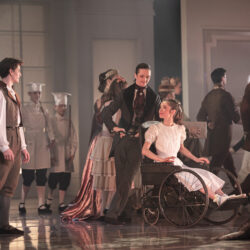 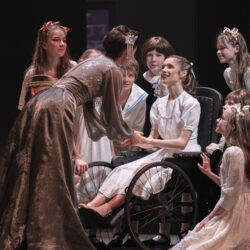 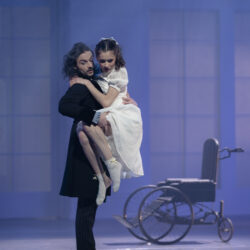 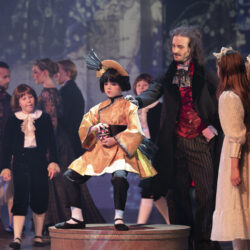 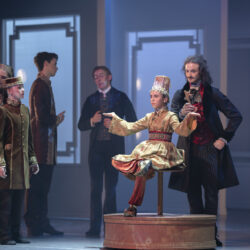 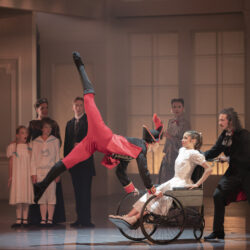 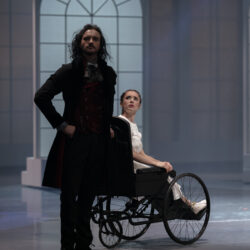 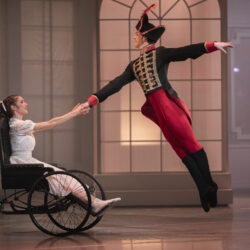 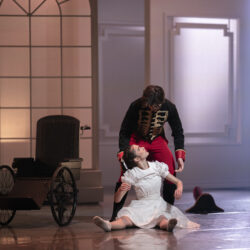 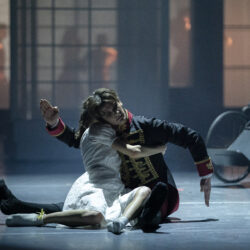 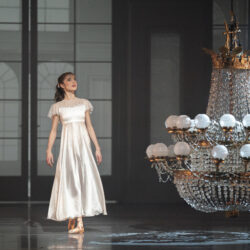 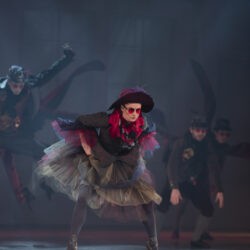 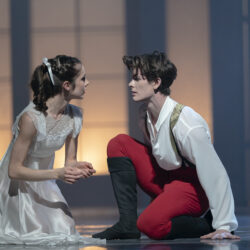 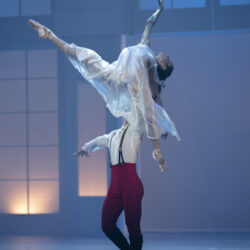 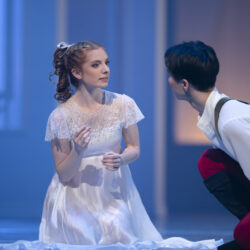 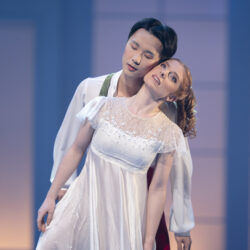 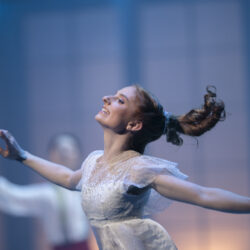 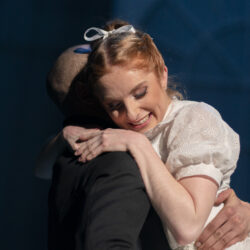