“Pilgrimages” is the shared journey in the thought space of language and homeland of the Vanemuine Theatre and the contemporary dance stage Sõltumatu Tantsu Lava. It is a story comprising two performances bridged by an interactive website on which you will find articles, photos, pictures, texts and sounds. The site, which is being put together as a cooperative effort of the two theatres, will provide an introduction to the performances and give people a better understanding of them. It will also provide additional information about Estonian history and the selected decade.

When the Republic of Estonia was established 100 years ago, a completely different set of possibilities and requirements opened up for the Estonian language. Estonian statehood and Estonian-language scholarship triggered a flowering of the language, and the range of uses for Estonian expanded from the home and poetry to the university department and observatory. In the 1920s, language committees developed tens of thousands of new words for describing concepts that are today considered everyday phenomena. It was like the birth of a new universe, an explosion in all directions simultaneously. Estonian became a language in which one could philosophize, study plants and invertebrates, and converse on any subject no matter how refined and sophisticated.

Estonian is our mother tongue. We think, feel, communicate, love, speak, create and doubt in Estonian. We use the Estonian language that was created in the fervour of the first decade of the Republic of Estonia. Songs of Terra Mariana is a production where we think and dance in Estonian. The production is based on the linguistic explosion of the 1920s. The power of the explosion is what propelled us here.

The second story of “Pilgrimages”, entitled PROMISED LAND, can be found HERE.

The full programme for the EV100 theatre series can be found HERE.

Premiere 29 September 2017 in the Small Building of Vanemuine Theatre 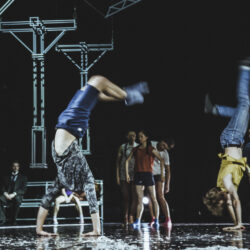 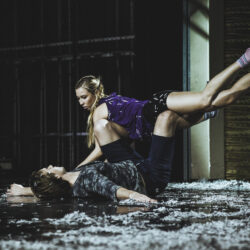 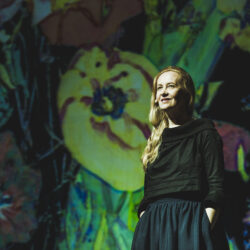 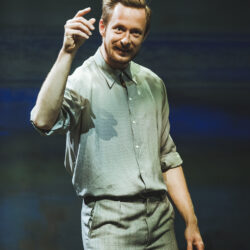 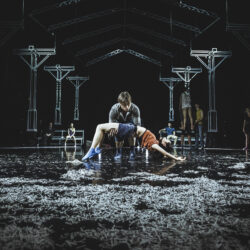 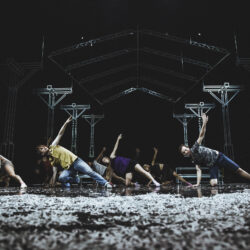 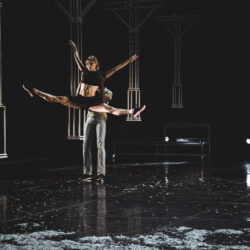 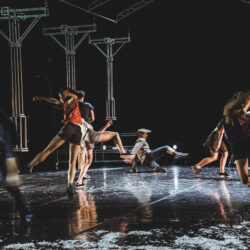 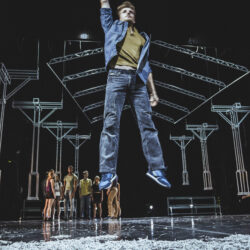 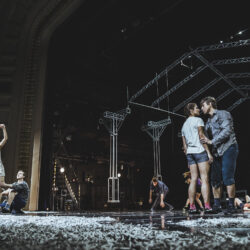 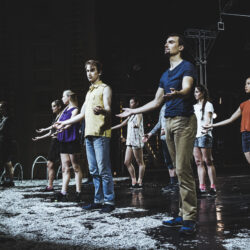 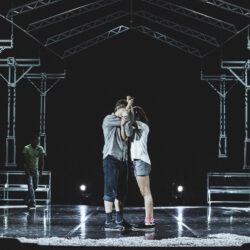 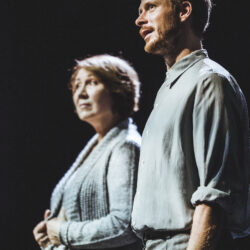 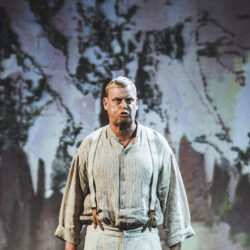 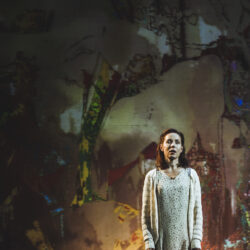 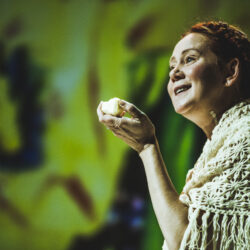 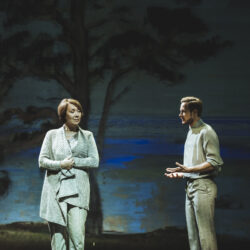 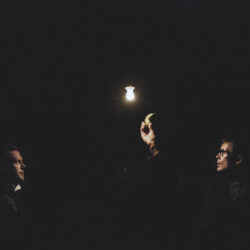 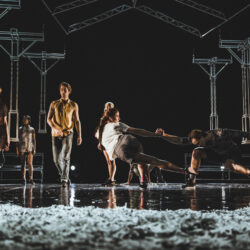