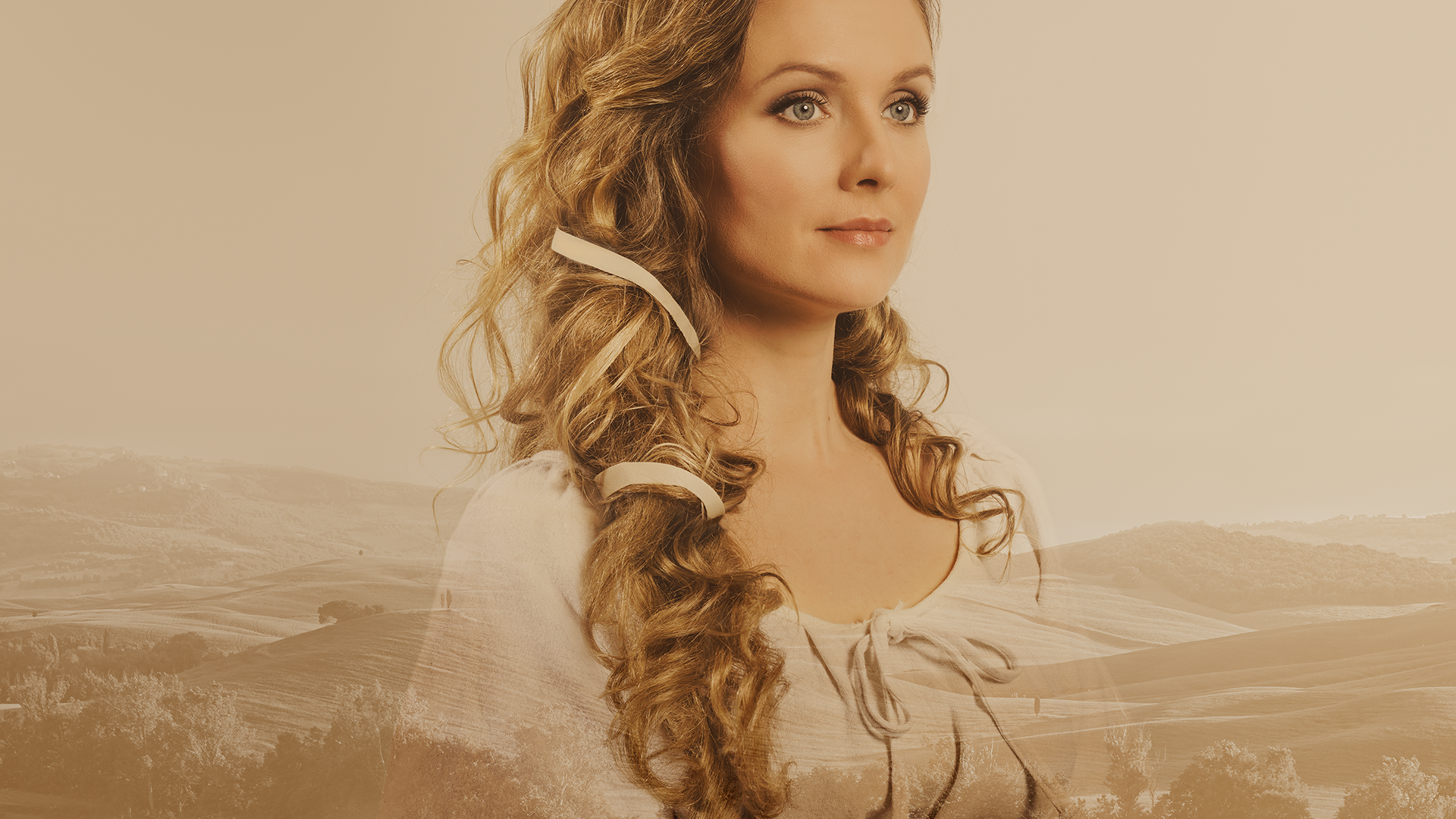 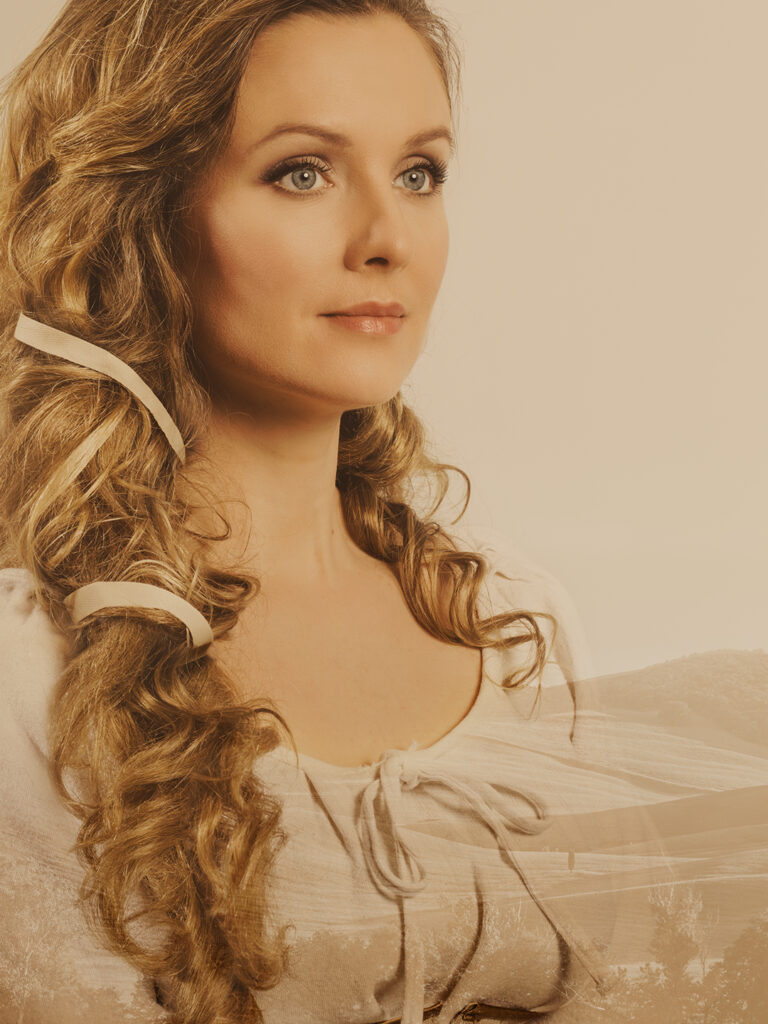 An opera in two acts by Gaetano Donizetti

Rural community, falling into sin, a young woman’s right to make decisions, deception and reconciliation – this witty, romantic and sentimental opera is set in the middle of the 18th century in Chamounix, a small village situated in a valley of the Alps, and in the turbulent Paris.

The financially struggling peasant Antonio and his wife Maddalena count on Marquis de Boisfleury to speak on their behalf to keep the land owner from stripping them of all their assets. But the Marquis demands a favour in return – he desires their beautiful daughter Linda. Buoyant Linda, however, does not want to marry the Marquis because her heart beats for the poor artist Carlo…

A contemporary of Giuseppe Verdi and Richard Wagner, Italian composer Gaetano Donizetti (1797–1848) was very popular with the 19th century audience. In the 1950s, his most famous operas Lucia di Lammermoor, L’elisir d’amore and Don Pasquale were rediscovered and became valued for their wit and emotionality. This is the first time for Linda di Chamounix to reach the stage in Estonia.

For me, opera is first and foremost an emotional art form. A good opera includes plenty of emotions and their goal seems to be to provide a look inside the tempestuous ocean inside a human being. Especially in a good opera, the storm finally abates and one may feel the presence of the home port. This is also the case with Linda di Chamounix, where the profoundly beautiful music strips darkness of its weapons and delivers them to the light.

Premiere September 11th 2021 at the Small Building of Vanemuine Theatre

For the work as the Musical Director and Conductor of Linda di Chamounix, Risto Joost received the Estonian Theatre Award for Music in 2022. 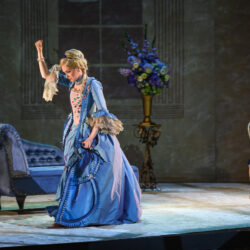 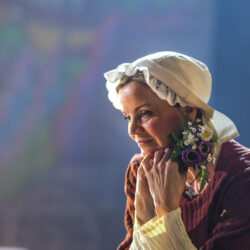 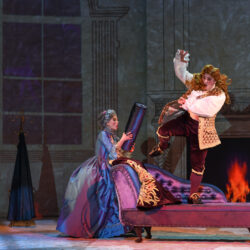 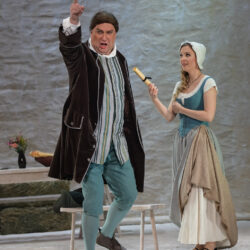 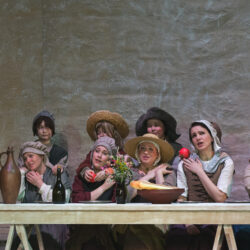 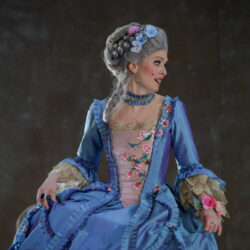 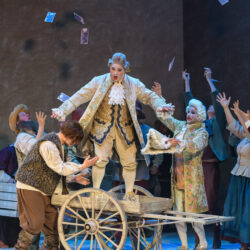 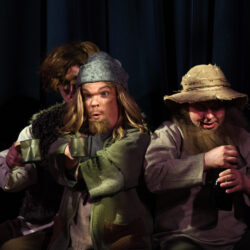 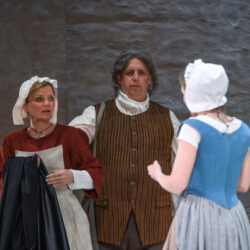 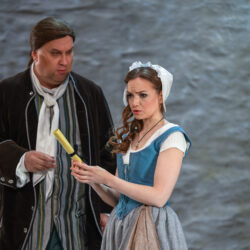 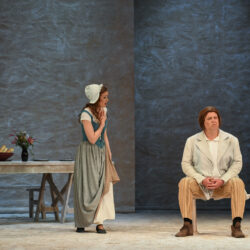 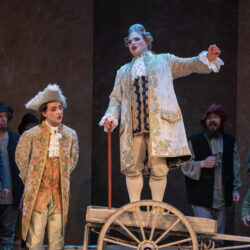 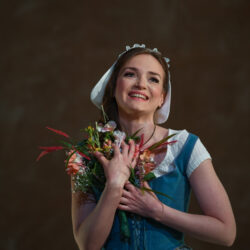 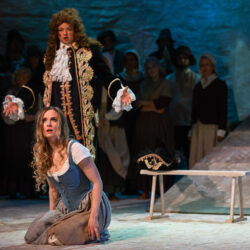 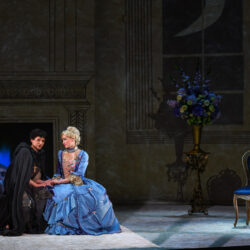 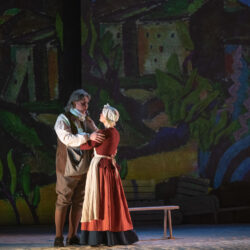 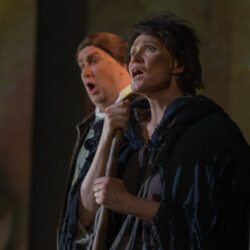