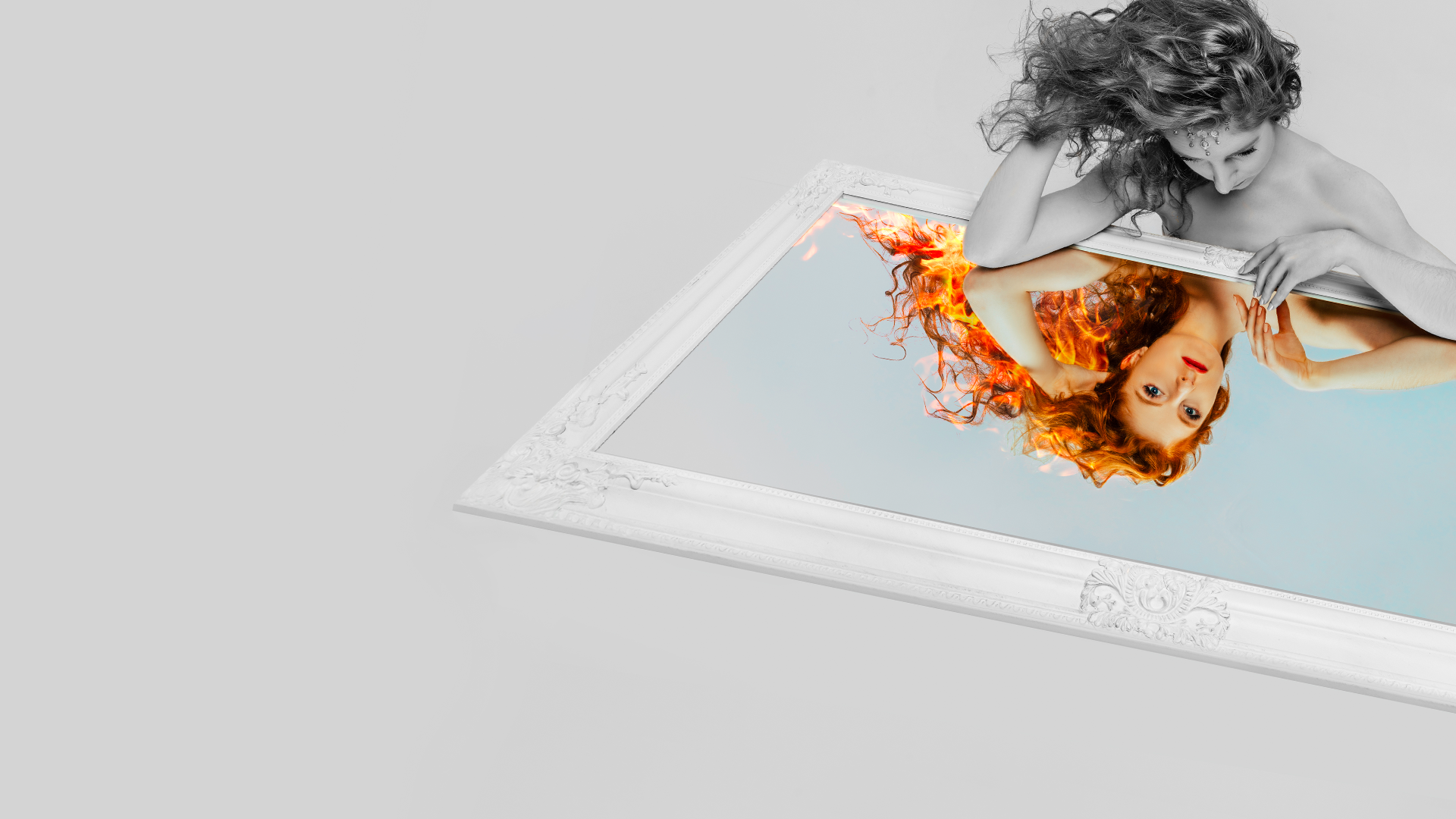 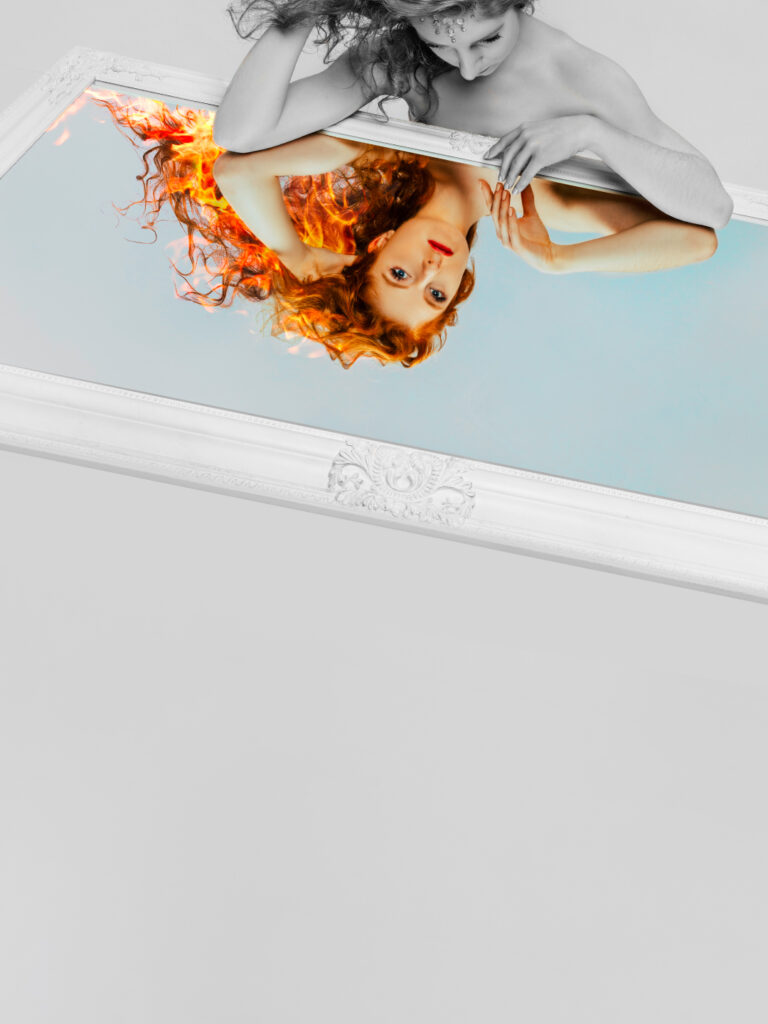 Firebird, Igor Stravinsky’s world-famous ballet inspired by Russian folktales was premiered in 1910 by the famous Sergei Diaghilev’s company Les Ballets Russes. Nikolai Rimsky-Korsakov’s orchestral suite Scheherazade was premiered in 1888 in Saint Petersburg under the baton of the composer himself. Those beautiful pieces are often performed on concert and theatre stages, but their fantastic narratives inspire new meanings and forms in every production.

Firebird
The Earth has been struck by a catastrophe and the scientist Agom has managed to found a tiny community on a limited territory where only chosen people live – the rest have been left to fend for themselves in the destroyed world. Flora and Baso fight against this injustice and confront Agom’s haughtiness and greed. A battle begins where Agom and Flora become powerful fire creatures. Only the noblest of hearts can win.

Scheherazade
The sultan of ancient Persia, Schahryar, suspects that his wife, the beautiful and excellent storyteller Scheherazade is not faithful to him. The sultan sets a trap by staging a hunting expedition. When he is gone, a party is thrown for the harem – all the slaves and sultan’s wives are freed and everybody enjoys the pleasures of the palace. Schahryar returns unexpectedly and, full of rage, starts giving kill orders. He even raises his hand against Scheherazade, but a eunuch in love with Scheherazade saves her and gives her a chance to add one more fantastic story to her fairytales.

This neoclassical ballet evening staged by the Brazilian choreographer and stage director Ricardo Amarante employs the original music of the composers, while offering the audience new interpretations of the famous fairytales. 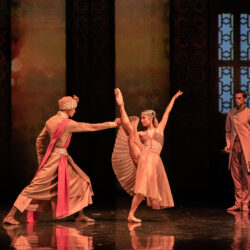 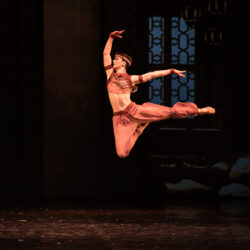 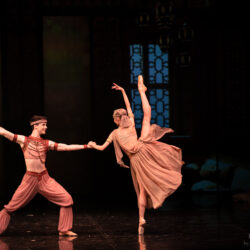 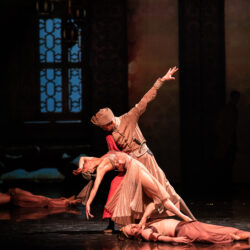 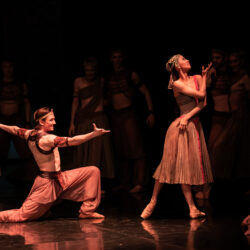 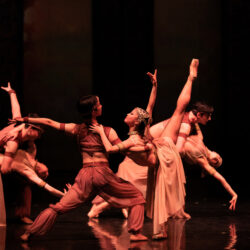 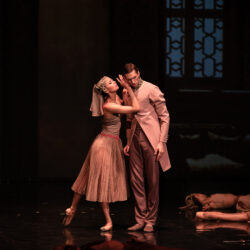 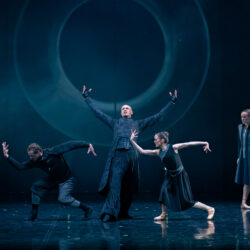 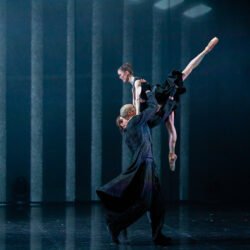 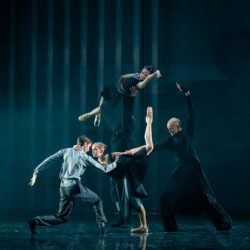 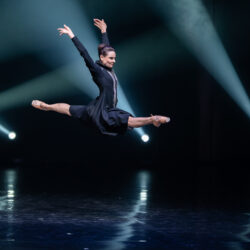 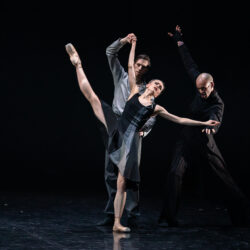 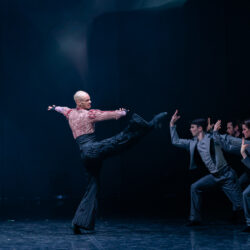 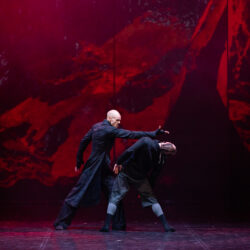 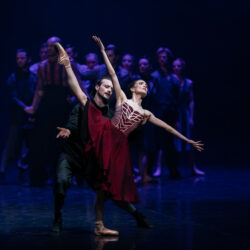