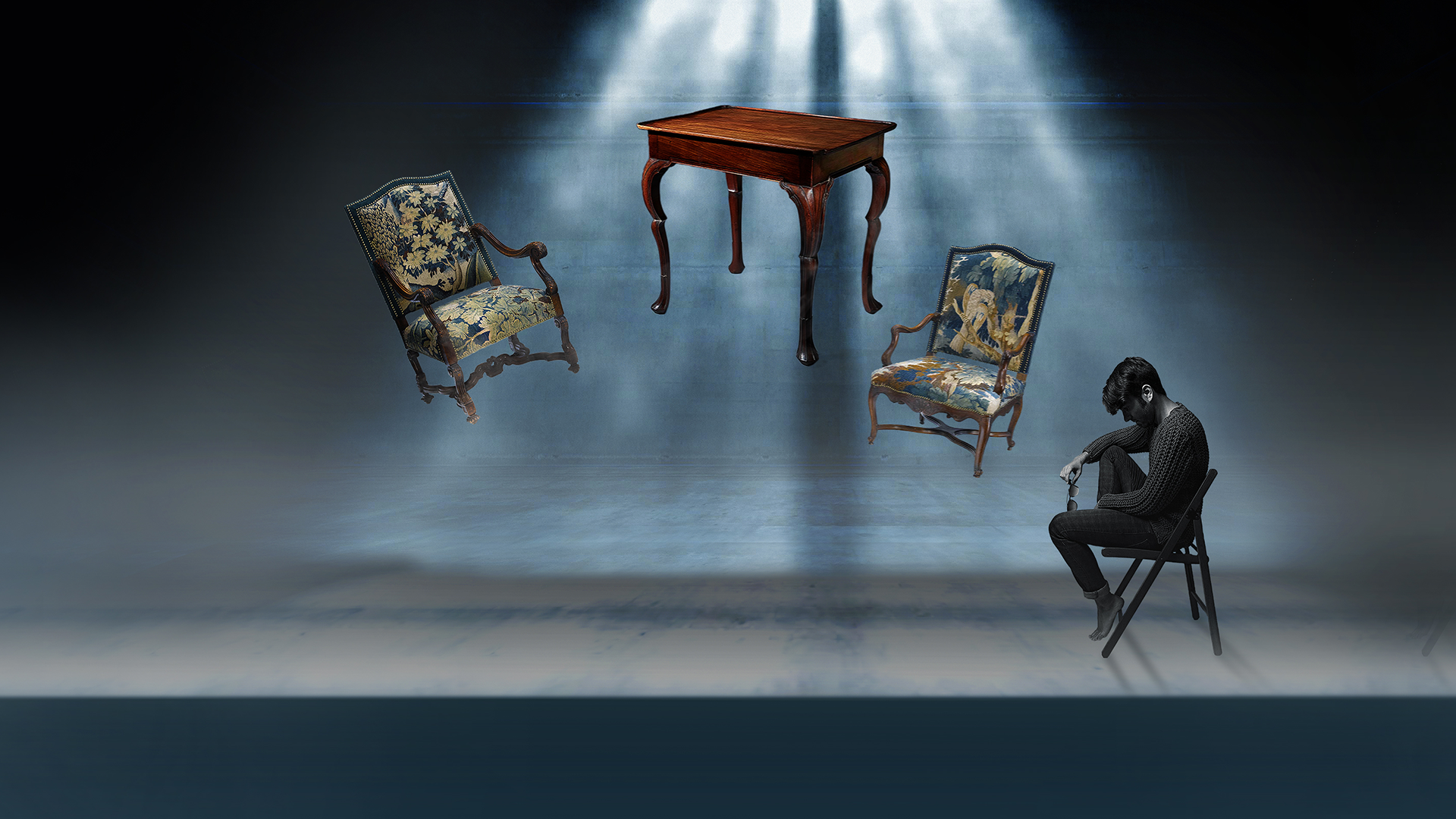 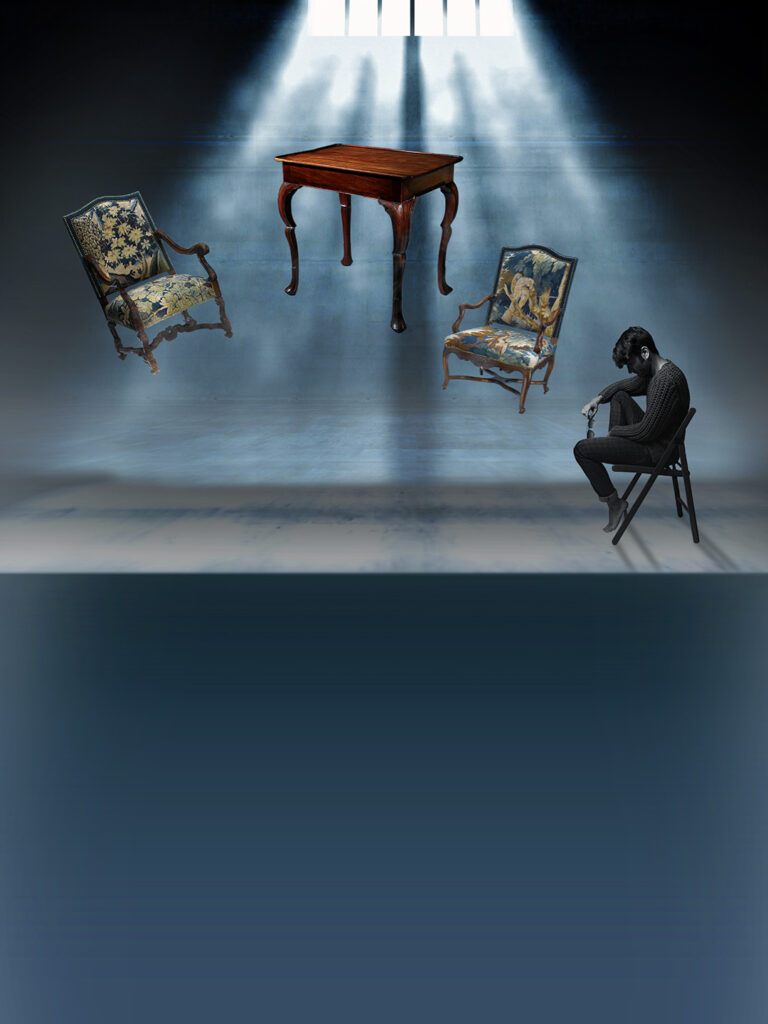 Mozart composed the opera Don Giovanni based on Tirso de Molina’s play The Trickster of Seville and the Stone Guest published in 1630 and its key character Don Juan. Premiering in 1787 at the Prague National Theatre, the opera was received with ovation, but for the 18th century Viennese spectators, it remained somewhat of a mystery. However, only a few decades later, the composition already bore the title of one of the greatest operas in history.

The debauched ladies’ man Don Giovanni and his faithful servant Leporello have travelled across the world, leaving behind countless broken hearts. However, all women won’t put up with this and so, Donna Anna, Donna Elvira and Zerlina decide to reveal the true character of this vile man. Don Giovanni can enjoy his adventures while they last, eventually the trickster still has to bear his cross himself.

In this centuries old story, swords will be replaced by phones to make the ancient villain pay for his deeds once again.

Don Giovanni has been staged at the Vanemuine Theatre once before, in 1990. This production will be created by the renowned Estonian stage director Elmo Nüganen and it will be his first encounter with the Vanemuine Theatre, but not with Mozart. In 1994, he directed The Marriage of Figaro in collaboration with Pärnu Opera. 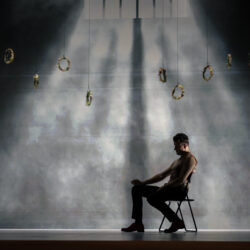 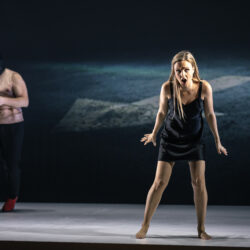 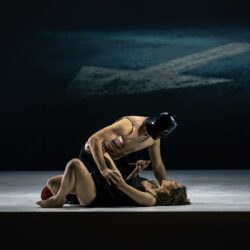 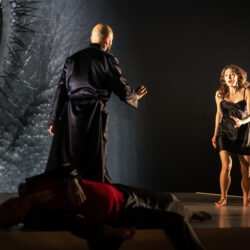 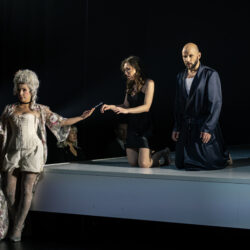 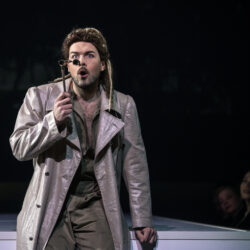 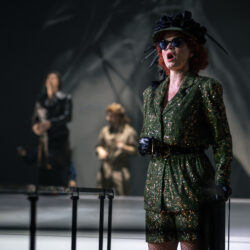 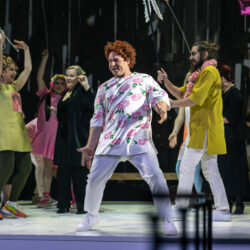 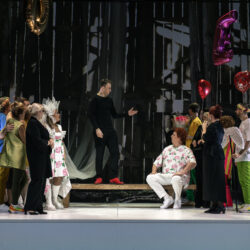 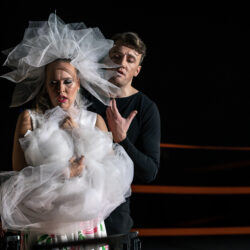 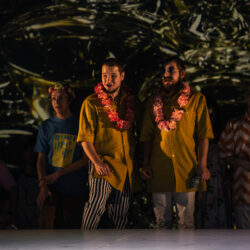 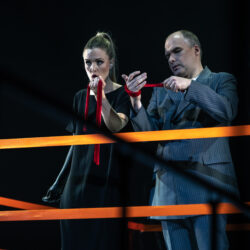 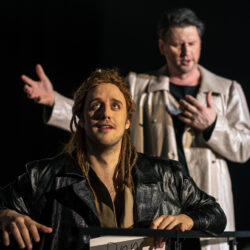 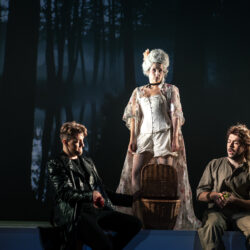 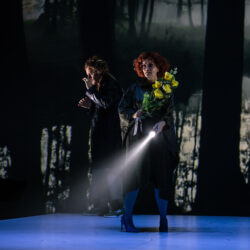 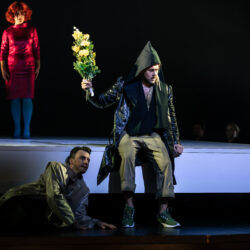 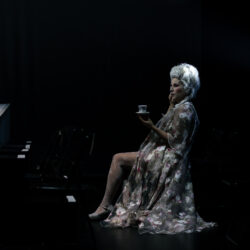 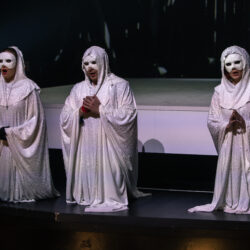 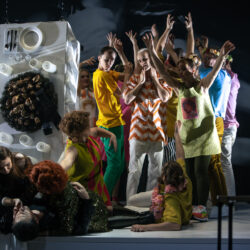 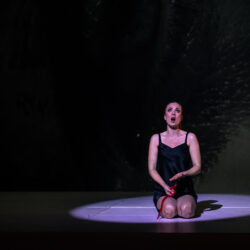 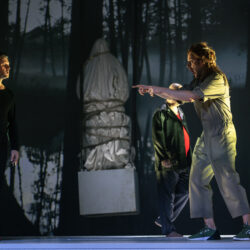 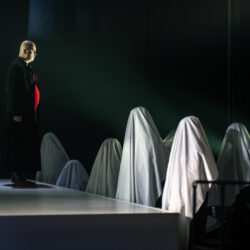 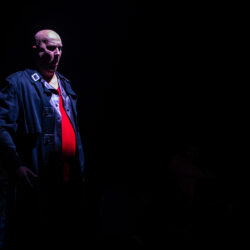 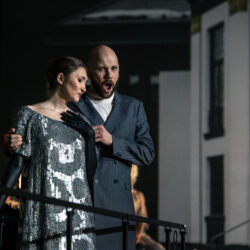