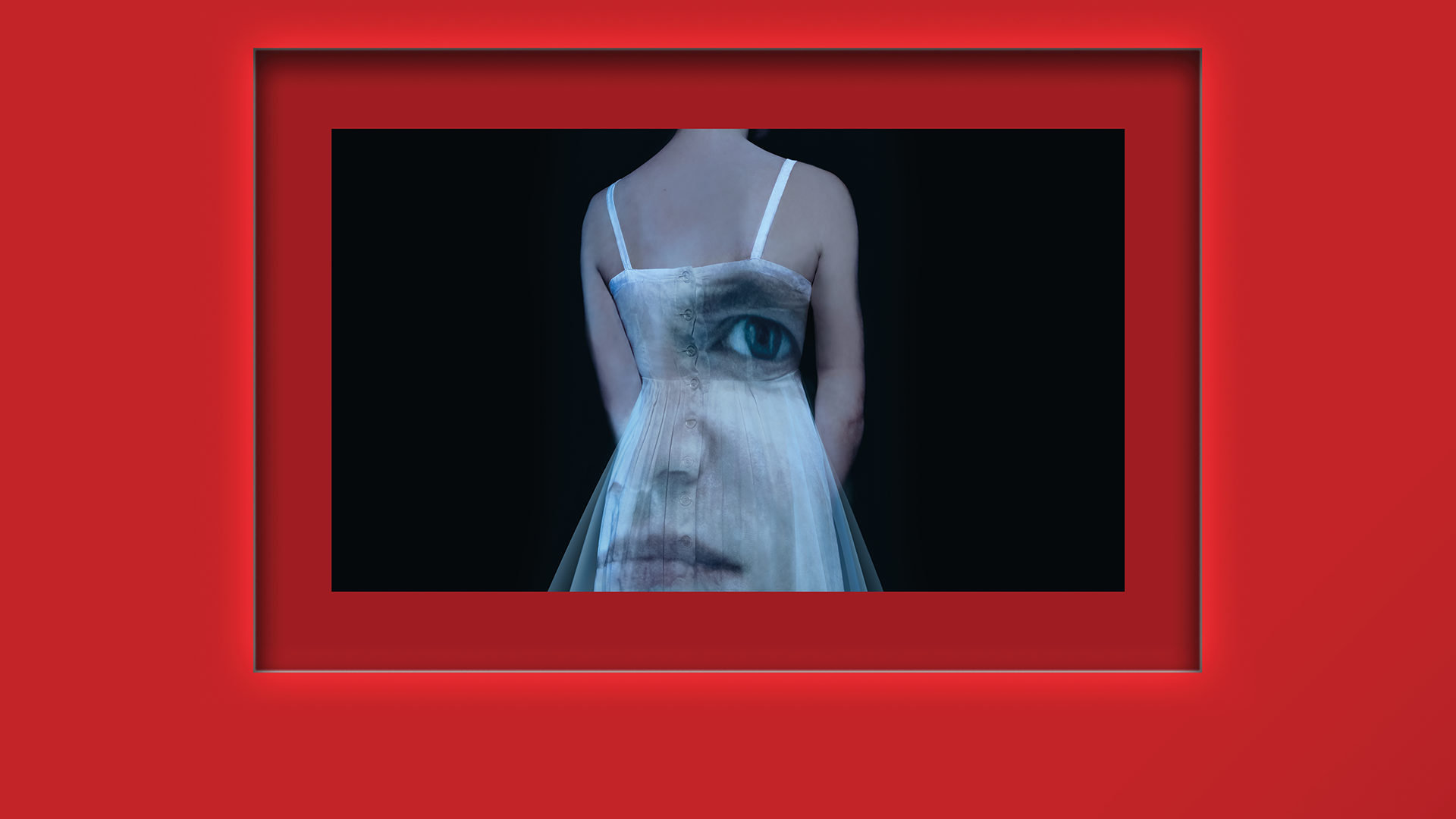 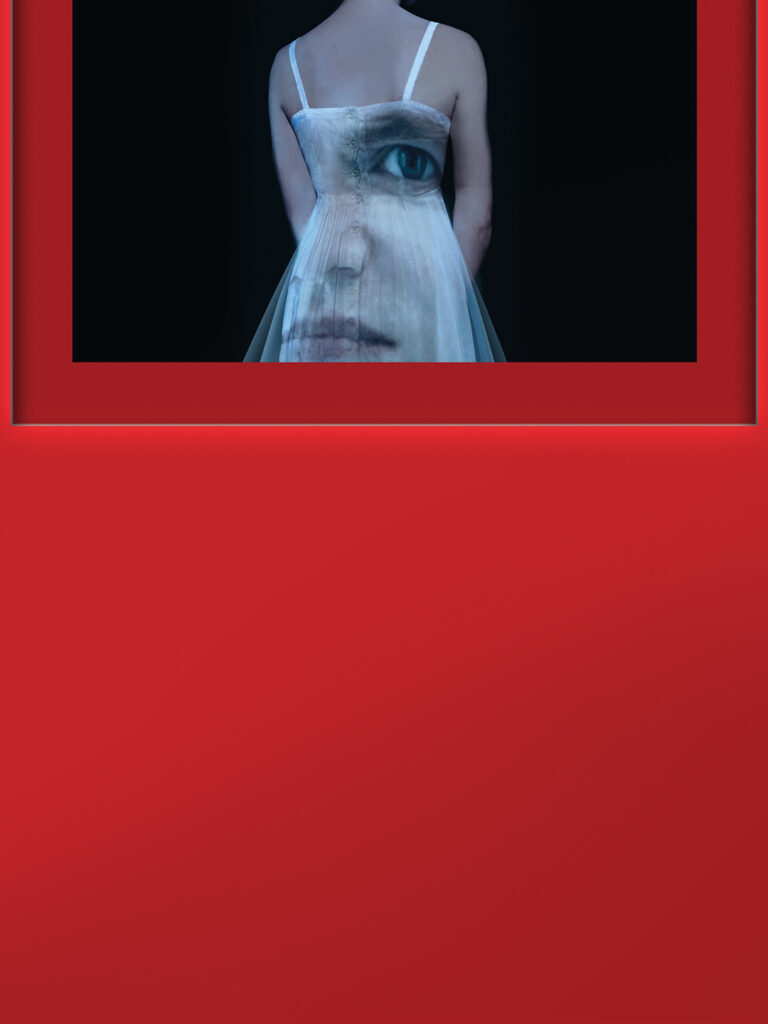 This play was written by Edmond Rostand in 1897 and premiered the same year at Théâtre de la Porte Saint-Martin. It takes place in the middle of the 17th century Paris, telling the story of a big-nosed and impulsive swordsman Cyrano who is as talented with his language skills as he is with his rapier.

Compared to Rostand’s play, the opera focuses on the three lead characters – the poet and soldier Cyrano; the object of his affection, Roxane; and the cadet Christian. What is left unsaid is filled by Tamberg’s wonderful melodies, pauses and crescendos, painting allusions to the fragility and tragedy of their dream of happiness.

The story of Cyrano de Bergerac has inspired over forty adaptations in theatre, television and elsewhere. In 2020, London National Theatre premiered a production with James McAvoy as the lead; the movie Cyrano with Peter Dinklage as the title character was released in 2022.

Did Rostand create Cyrano or the other way around? The border between a creation and its creator is very fragile. When one takes over from the other is actually not important. What is important is to understand the message.