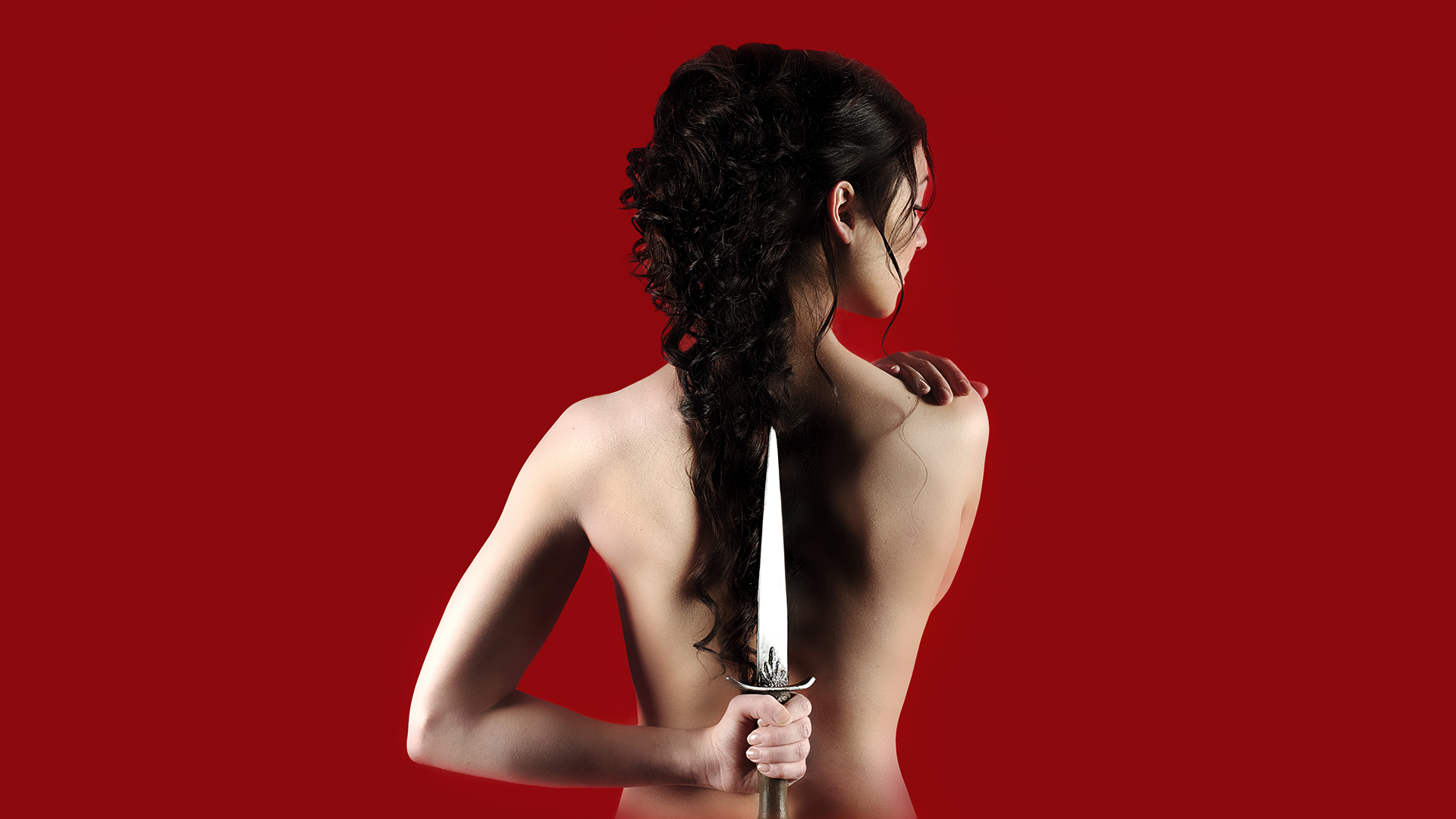 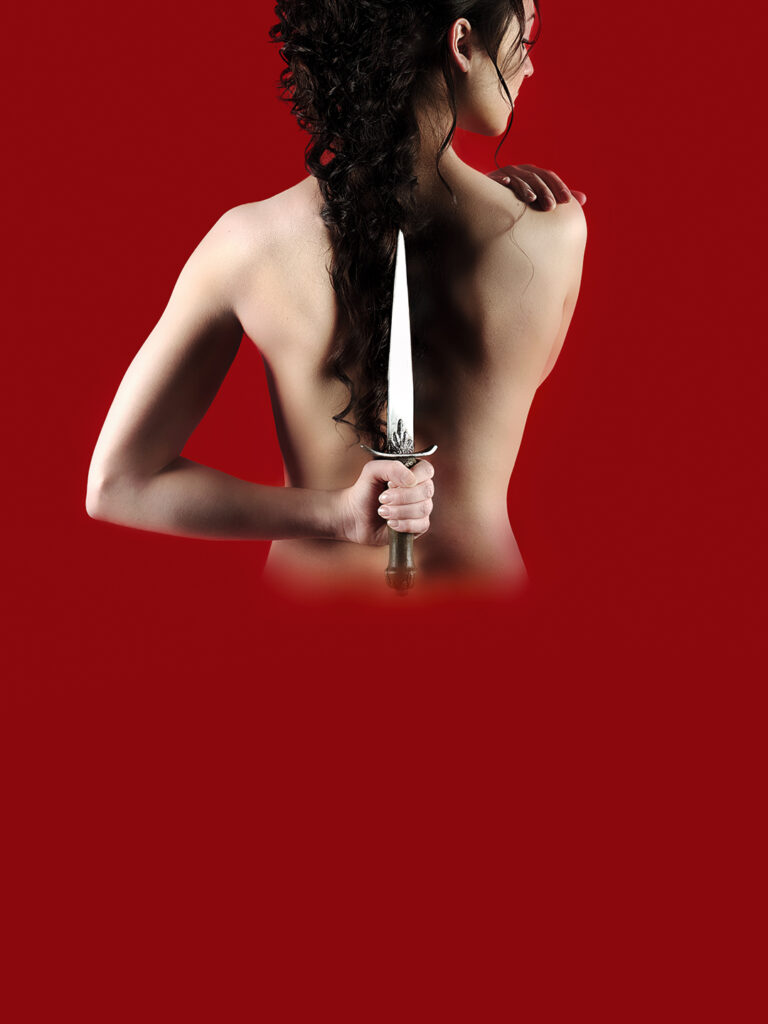 “I have seen about 1,400 performances in my lifetime. In the Vanemuine I have seen performances over about 65 years and also in many other countries and famous theatres, including the Metropolitan Opera in New York. And I have watched the most famous classical operas conducted by the most famous conductors, mostly in Europe’s best opera theatres on the Mezzo TV channel. I am proud and happy to be able to watch such a production of Carmen at the Vanemuine. This is the first Carmen in my life that I have watched with such enjoyment. Such choirs, such precision! Now I understand what a wonder of the world it is if an opera director is a choreographer. I would have enjoyed this Carmen for its movement and visual qualities even if there had been no sound at all. And what masterful singers! I could picture watching this Carmen on the Mezzo channel as well. To my mind the level of the production greatly exceeds that of Mezzo, for both its design and its voices.”

This opera was completed in 1875 and is based on the story of the same name by Prosper Mérimée. When Carmen was first staged in Paris, the plot was considered indecent and the characters vulgar. Bizet shocked those watching by putting people from the audience on stage. At the premiere the opera was booed and the critics gave it a unanimous thumbs-down. Today Carmen is Bizet’s most famous work and, especially due to its music, one of the most widely staged operas in the world.

At the Theatre Union’s annual award ceremony, the Natalie Mei Award is given to recognise a high calibre of musical production. The award recipient in 2016 is Maarja Meeru for using distinctive colour schemes to create an integral artistic vision based on large-scale stage visual and characteristic costumes in Georges Bizet’s opera Carmen.

In French with English and Estonian surtitles 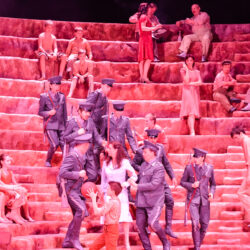