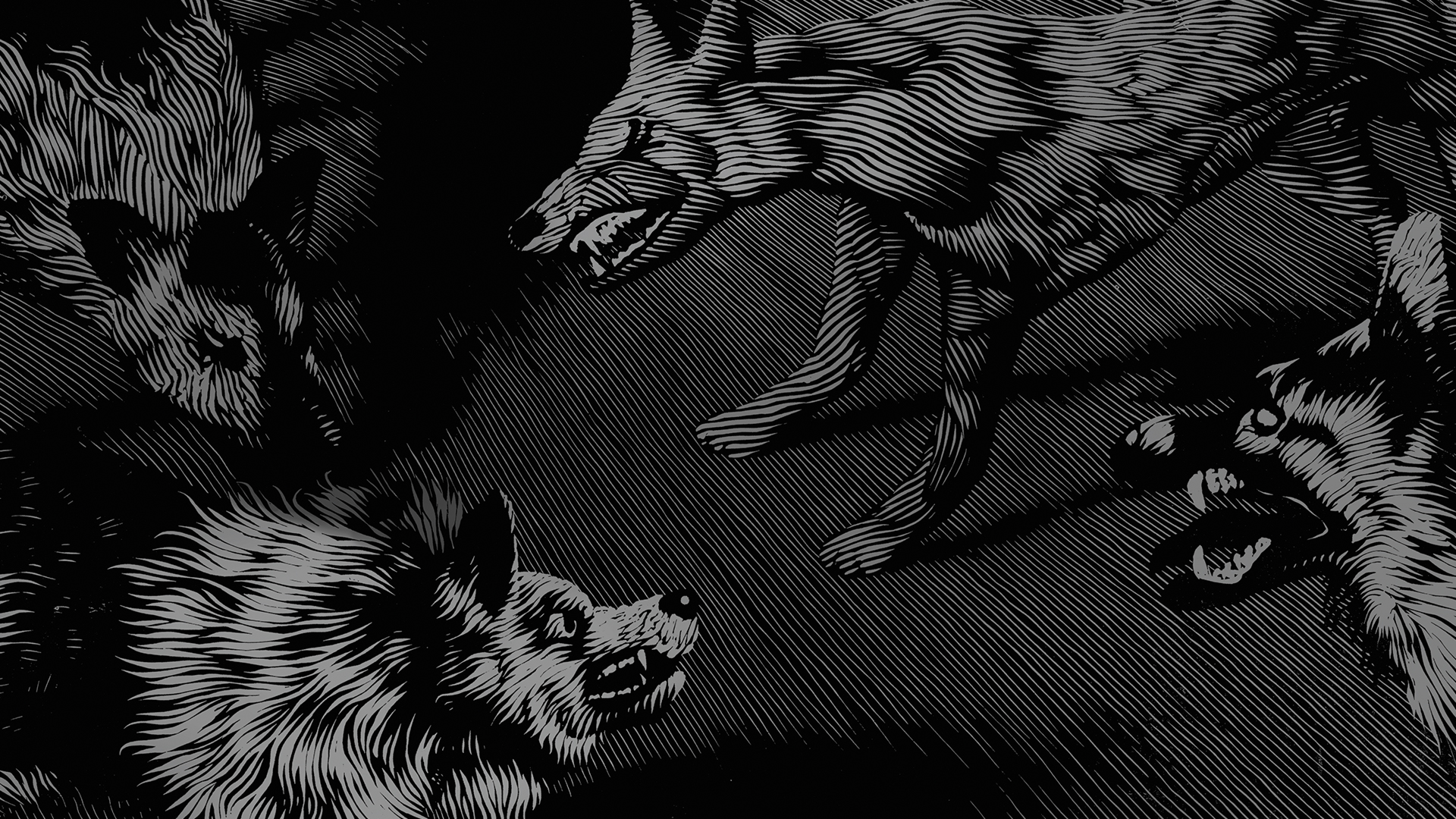 What happens when something that happened in one’s childhood affects the rest of your life? When a change in government turns your whole life upside-down? When the dark autumn spreads across houses and fields? When dead walk among the living and objects move around of their own volition?

Kirvetüü tells of a small Seto community that fights for its survival after Estonia restores independence. The sovkhoz is crumbling and simple work has been supplanted with shady dealings, which makes a few very wealthy while leaving the others mired in abject poverty. scenes from the past come back to life, including the village idiot, a failed businessman, cooperative store owner, young teacher, a healer on the line between life and death and a conservative librarian lady. For some, a life they have lived, for others, unprecedented exotica, for others still, painful bridge from past to present. Because it can’t get any worse – or can it?

Kirvetüü won first prize at a play competition held by the Estonia Theatre Agency in 2017. In the Seto language, the play tells an honest and wholly human story not lacking in luxuriant and sometimes poignant humour. The members of the play competition jury also highlighted the enjoyable humour, lushness and apocalyptic bleakness.