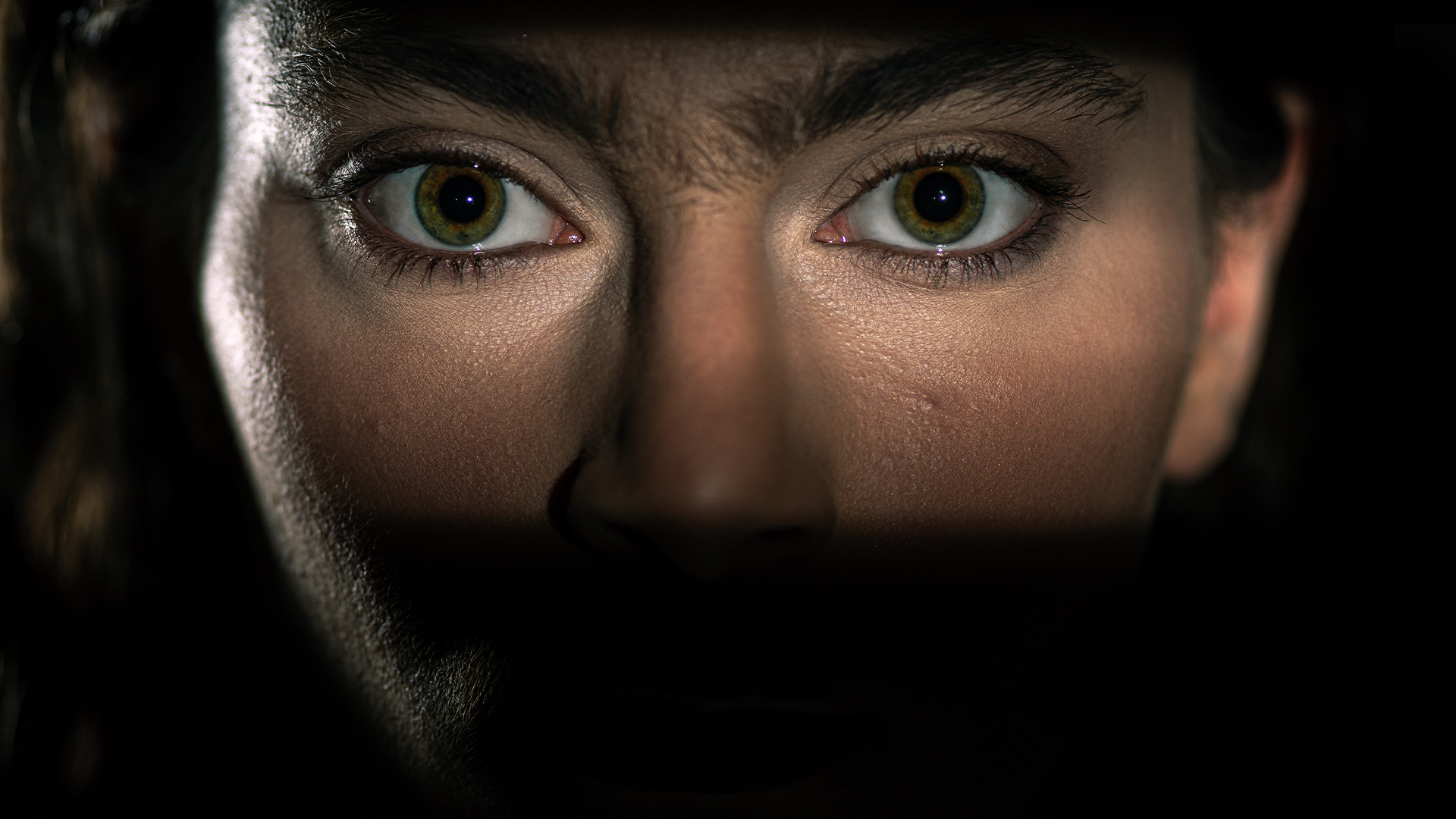 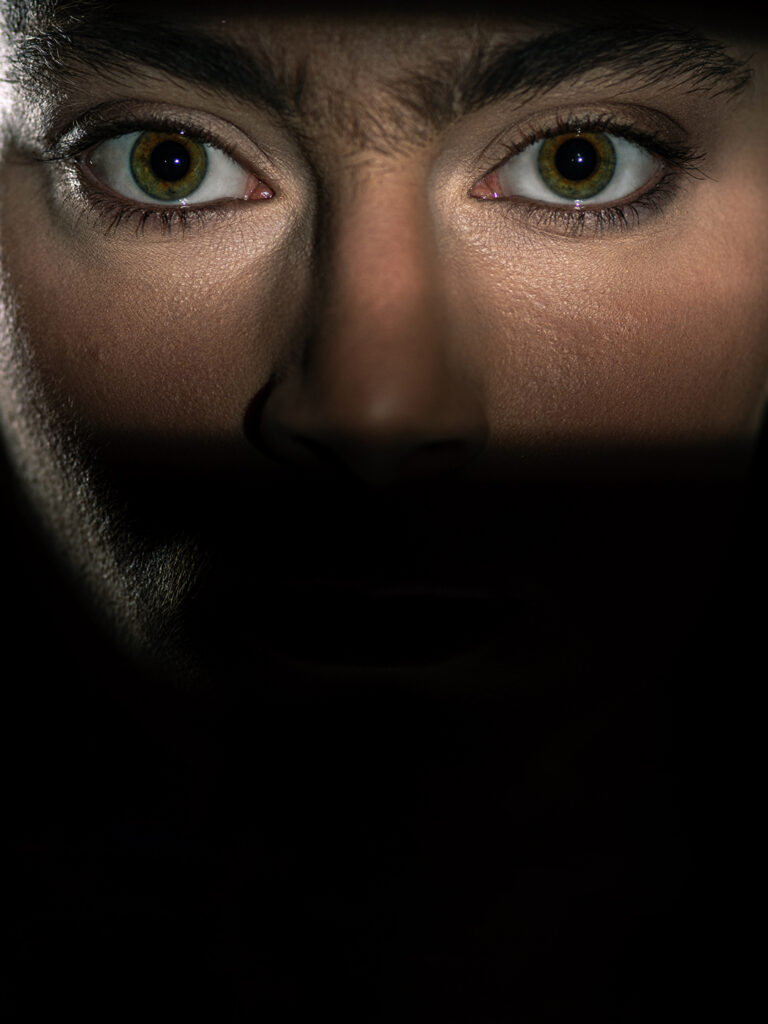 After the penultimate turn of the century, Europe has reached a golden era. Science and technology are developing rapidly. Man can fly and travel around the world. New masterpieces are born in art, music and literature. Human relationships are filled with harmony and everybody has a clear idea of how the world works.

But one day, something happens which none of us could have anticipated. One day, an Inspector calls.

BIRLING: Look – there’s nothing mysterious – or scandalous – about this business – at least not so far as I’m concerned. It’s a perfectly straightforward case, and as it happened more than eighteen months ago – nearly two years ago – obviously it has nothing whatsoever to do with the wretched girl’s suicide. Eh, Inspector?

INSPECTOR: No, sir. I can’t agree with you there. 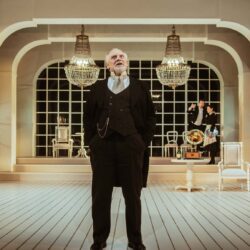 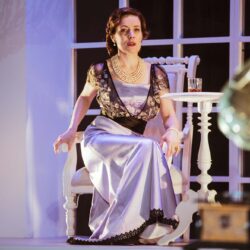 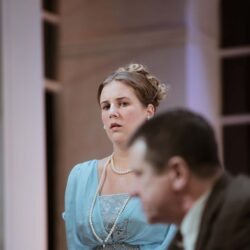 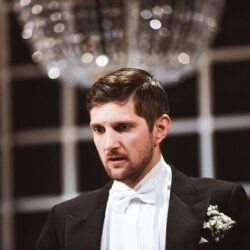 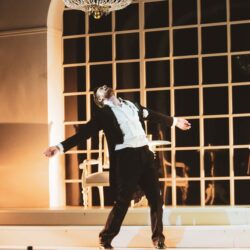 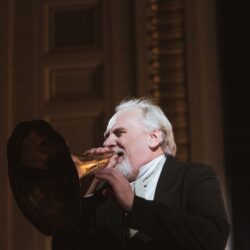 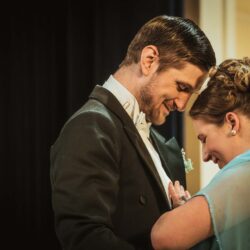 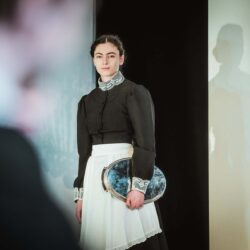 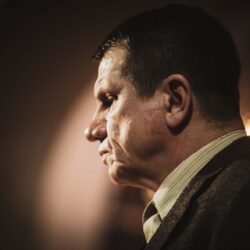 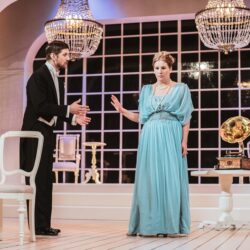 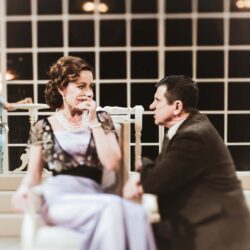 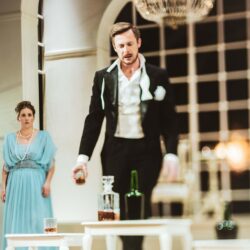 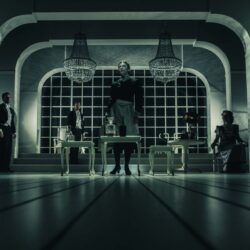