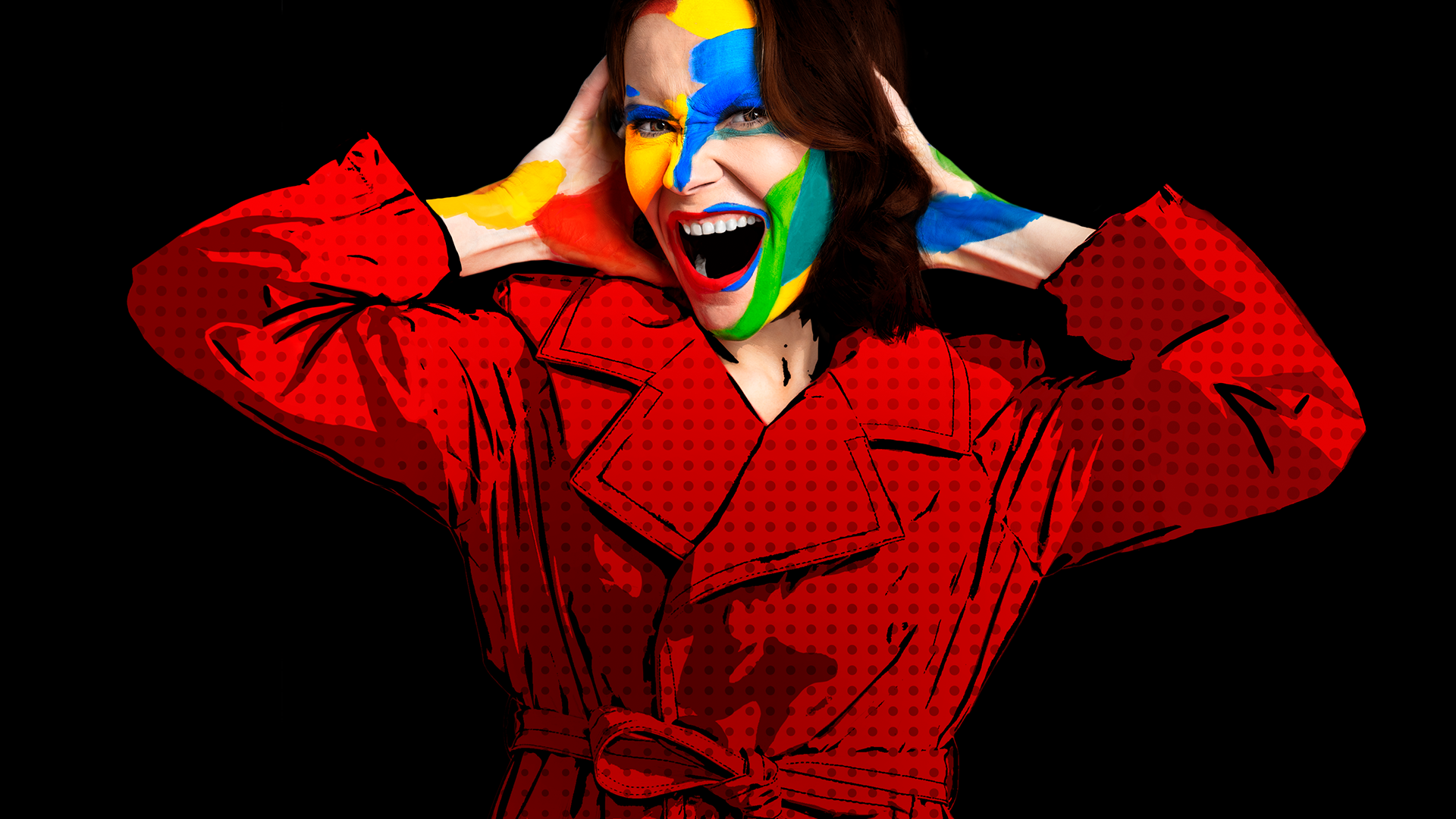 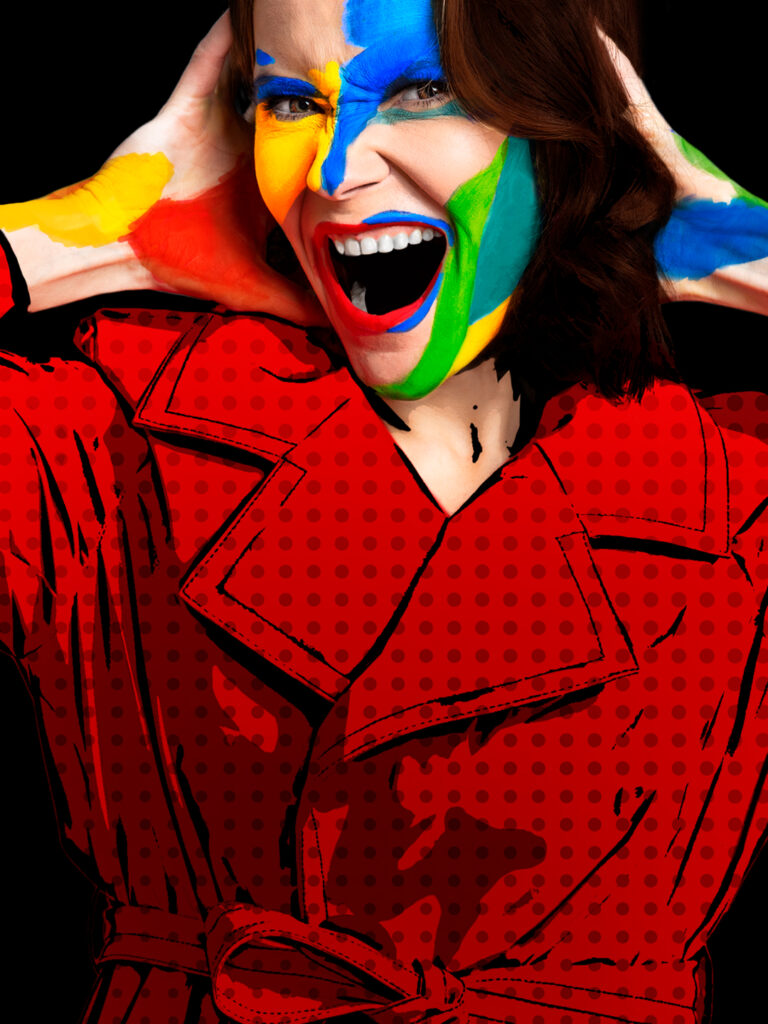 All About My Mother (Kõik minu emast)

All About My Mother (Kõik minu emast)

This play based on Pedro Almodóvar’s film by the same title is like a hymn to motherhood and motherly love, which is stronger than anything else in this world.

Manuela’s son Esteban dies in front of her eyes at 17 when he tries to get an autograph from the star of the show he visits on the night of his birthday. From his diary, Manuela finds his last entry where Esteban confesses how not knowing about his father makes him feel empty and incomplete. In her boundless grief, Manuela returns to Barcelona to find the love of her youth and make peace with her past and present. This is a journey full of surprises, bringing together actors, nuns, prostitutes and transgender people – very different women.

All About My Mother speaks of love, pain and hope, which we all feel the same way no matter who we are.

Premiere on January 29, 2022 at the Small Building of the Vanemuine Theatre 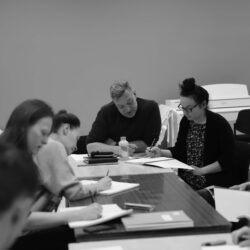 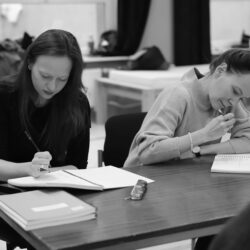 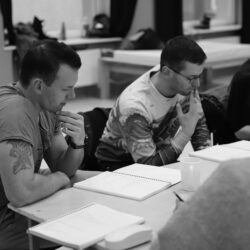 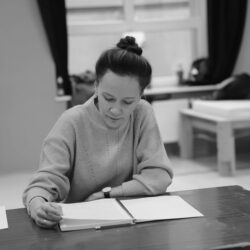 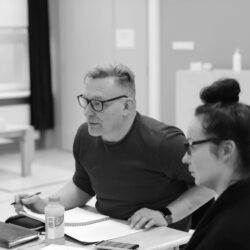 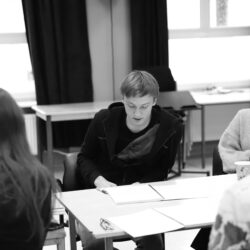 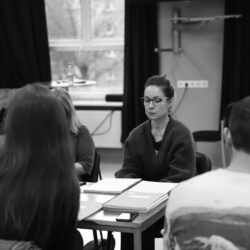 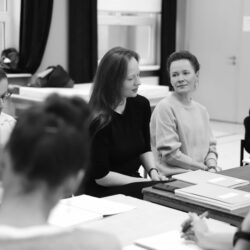 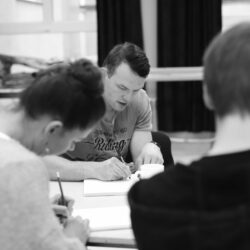 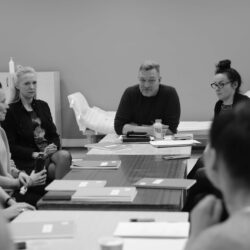 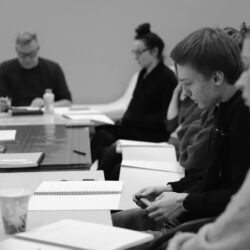 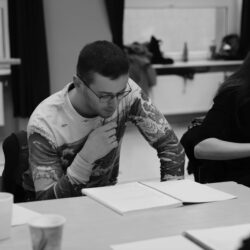