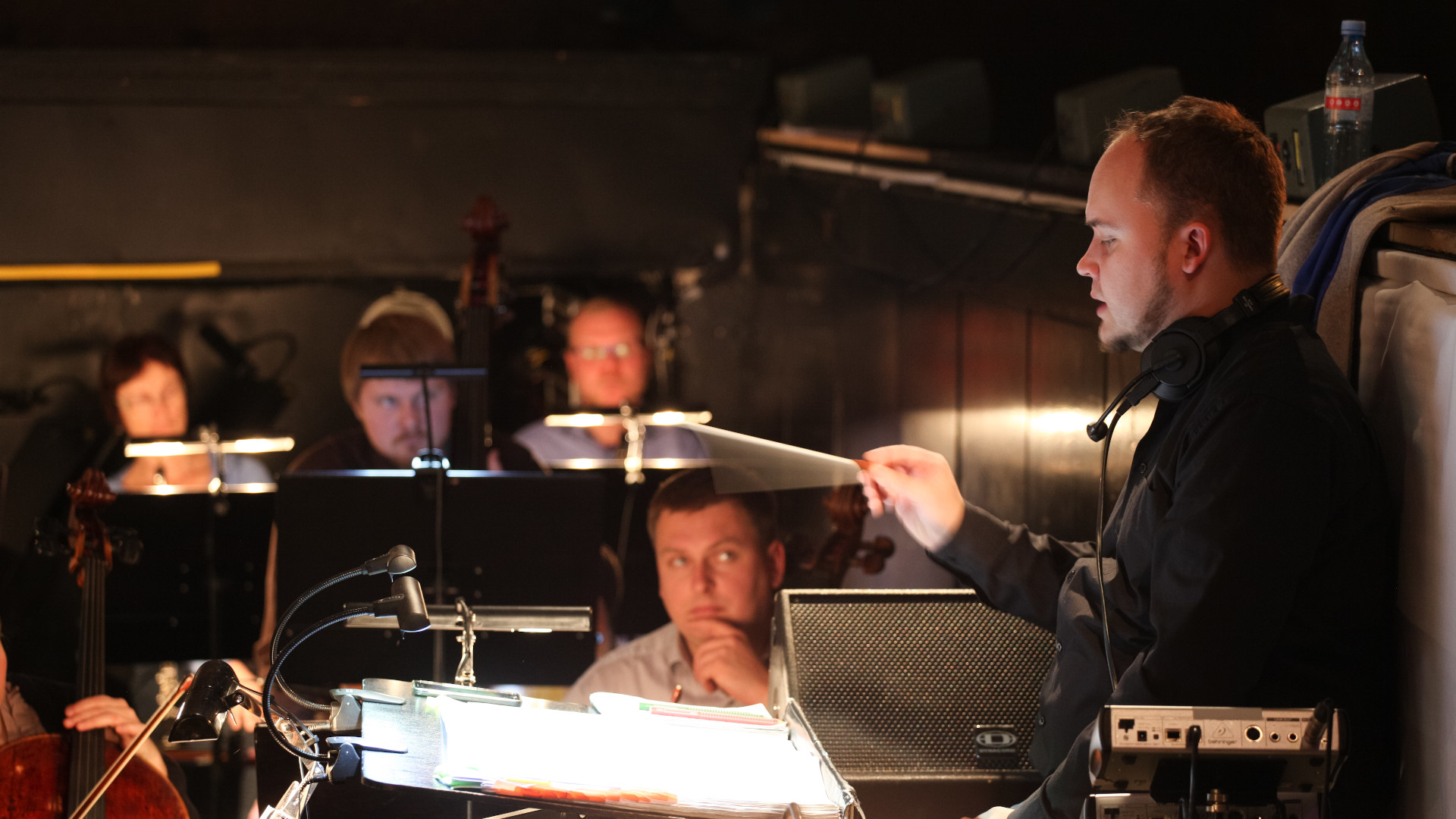 Joined the Vanemuine Theatre in 2014

Martin Sildos has been working as conductor at the Vanemuine since 2014. He is also the chief conductor and music director for the Tallinn University Symphony Orchestra and the conductor of the Corelli Baroque Orchestra. Sildos studied at the Tallinn Music High School and at Georg Ots Tallinn Music School, specialising in percussion instruments. From 2004 to 2007 Sildos played percussion instruments in the Symphony Orchestra of Estonian National Opera. In 2010 he graduated from The Estonian Academy of Music and Theatre where he specialized in conducting, and in 2012 he obtained his master’s degree in the class of professor Toomas Kapten. From 2011 to 2012 he studied orchestral conducting at the University of Music and Performing Arts in Vienna under the guidance of professor Uroš Lajovic. From 2013-2014 Sildos worked as an assistant conductor for the Symphony Orchestra of the Tallinn Music High School. He has taken part in the master classes of Neeme Järvi, Eri Klas, Paavo Järvi, Nikolai Aleksejev, Paul Mägi, Jan Yngve and Leonid Grin. In 2015 Sildos worked as the assistant to the renowned conductor Neeme Järvi for the Estonian National Symphony Orchestra’s concert Legendary. Estonian Composers Union 90. In 2017 he made his debut as a song festival conductor at the 12th Estonian Youth Song and Dance Celebration Here I’ll Stay. 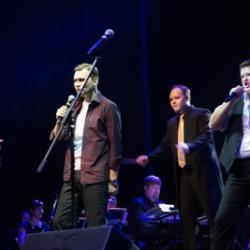 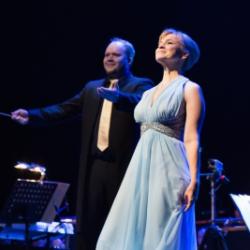 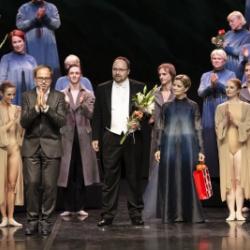