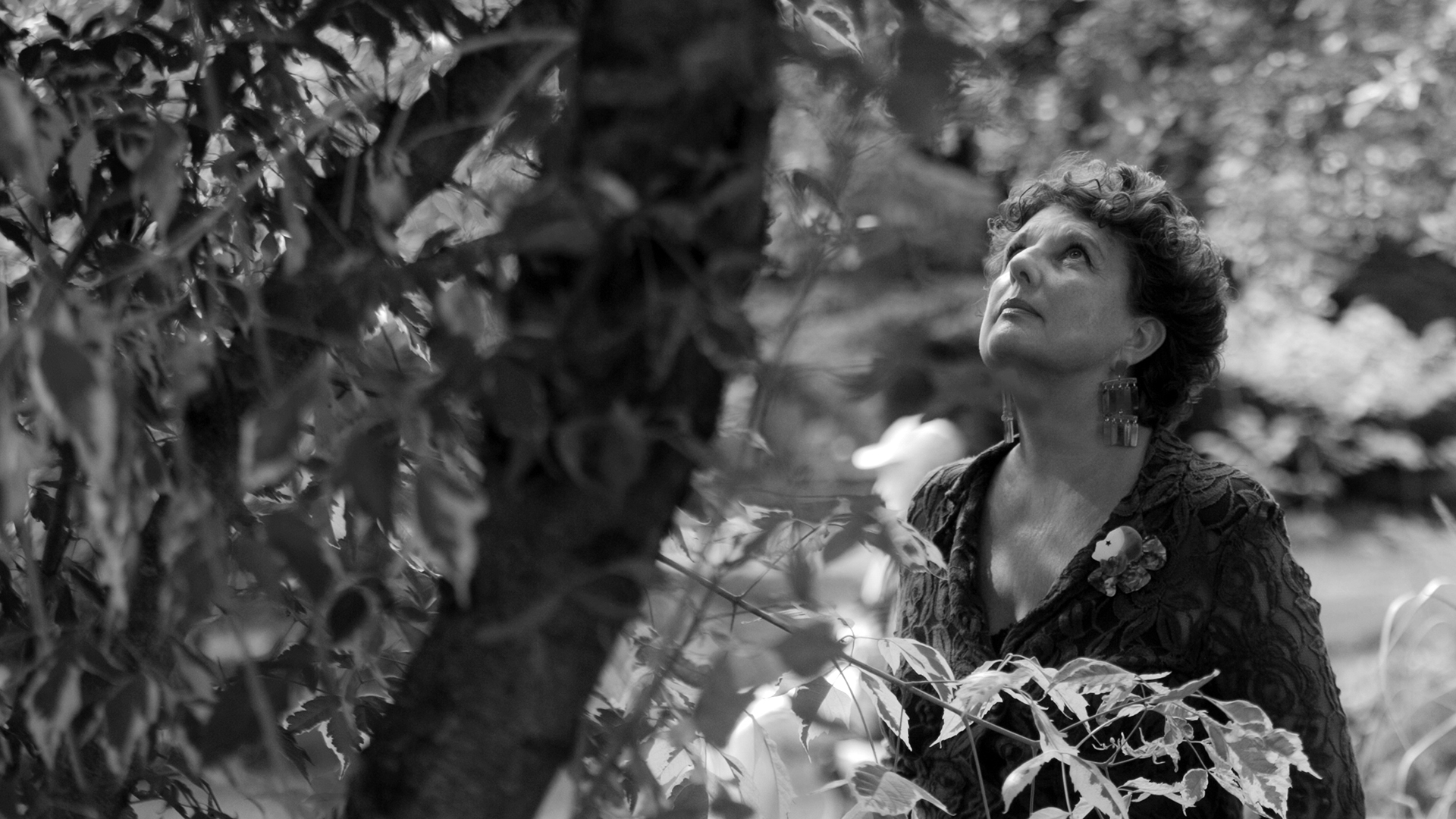 Professional experience
1978-1989 worked as a ballet artist at the Vanemuine Theatre
1989-1998 was a ballet artist and choreographer
1992 founded a modern dance studio in Vanemuine with students from the University of Tartu
Since 1998 has worked as the Vanemuine ballet director
Is one of the founders of the Vanemuine Dance and Ballet School and a teacher of modern dance
Has designed costumes and done set designs for most of her own dance and ballet productions, also for musicals, operas and drama productions and has staged concert programs
Has organized the I.D.A. (International Dance Activity) Dance Festival which is dedicated to Ida Urbel, the founder of Vanemuine ballet
Since 2009 is a member of the International Dance Council CID Unesco