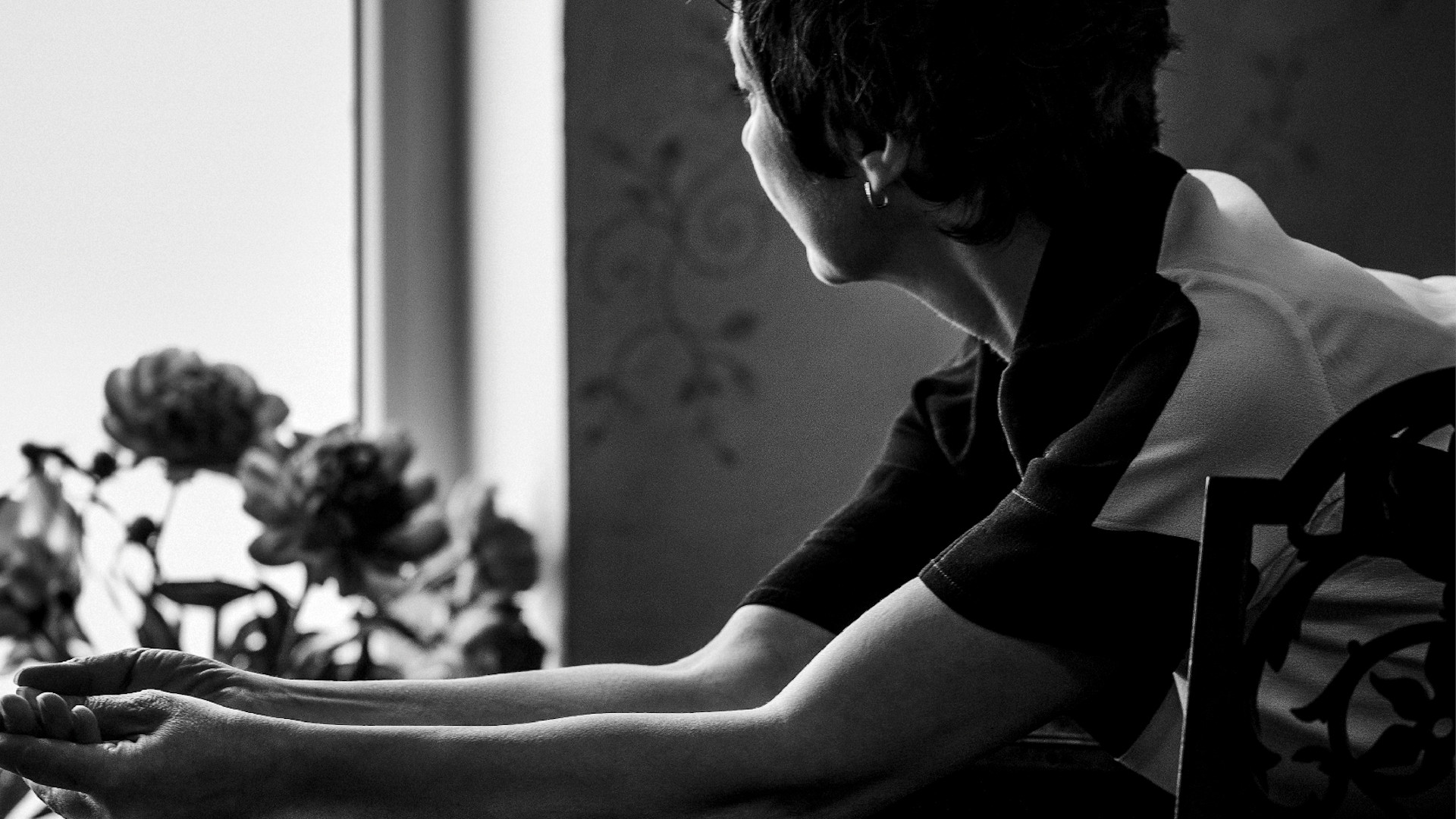 Joined the Vanemuine Theatre in 1980

Jelena Karpova has participated in classical ballet and modern dance productions, as well as in operettas and musicals. She has taught historic and character dance at the Vanemuine Dance and Ballet School under director Elena Poznjak-Kõlar. She has staged concert acts for students of the Vanemuine Dance and Ballet School, as well as the short ballet Winter Fairy Tale and the ballet Snow Queen, which was added to the repertoire of the Vanemuine. In 2003 she directed the children’s ballet The Scarlet Flower at the Vanemuine, and in 2013 she directed The Ugly Duckling at the Theatre House. She also staged an evening of the music of Debussy called Masks (2001) at the History Museum of the University of Tartu, was a stage movement director on the children’s opera Hansel and Gretel (2001) at the Vanemuine and the designer of movement and dance for the operettas Bayadere (2001), The Bat (2004) and Countess Mariza (2004).