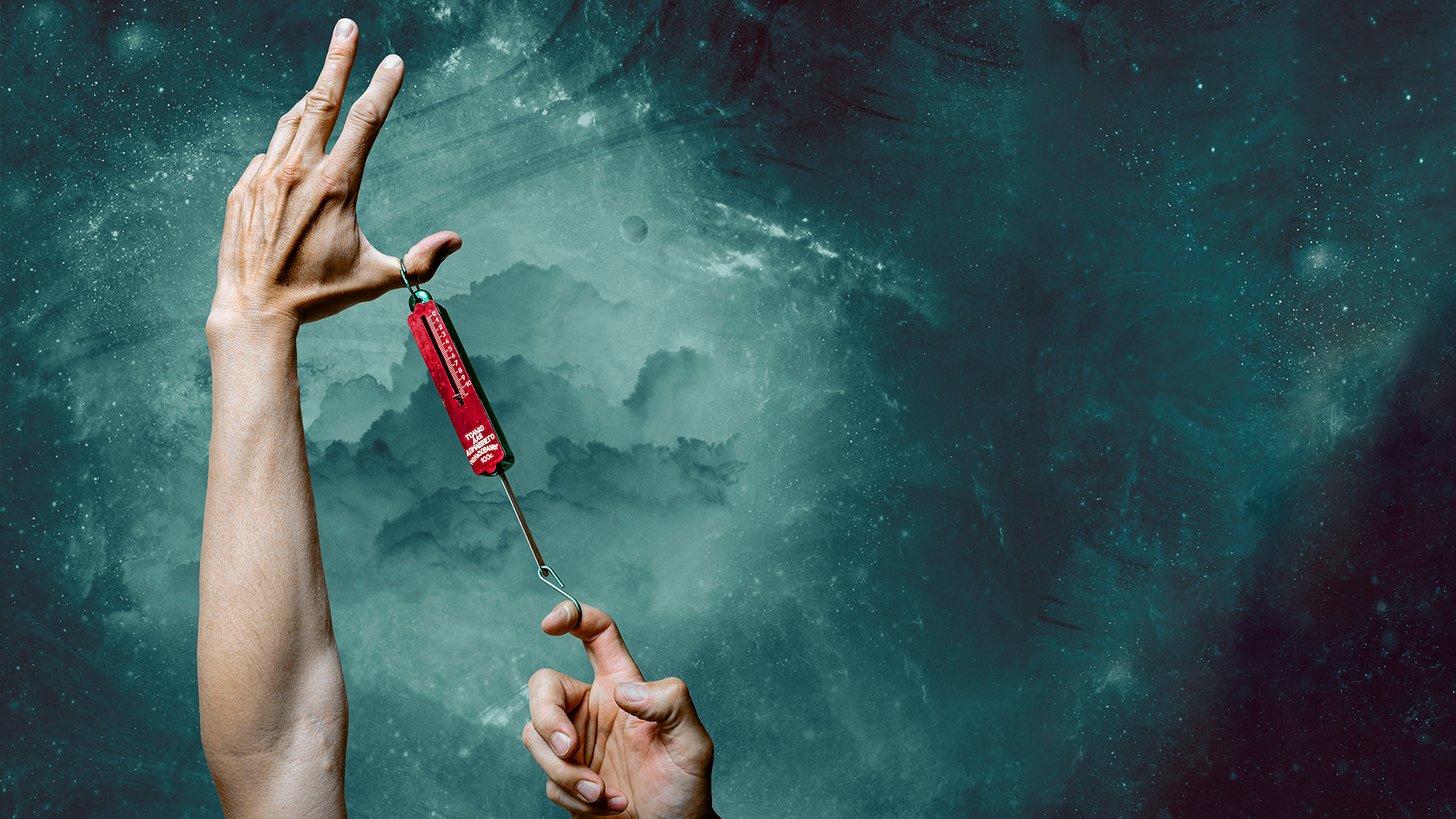 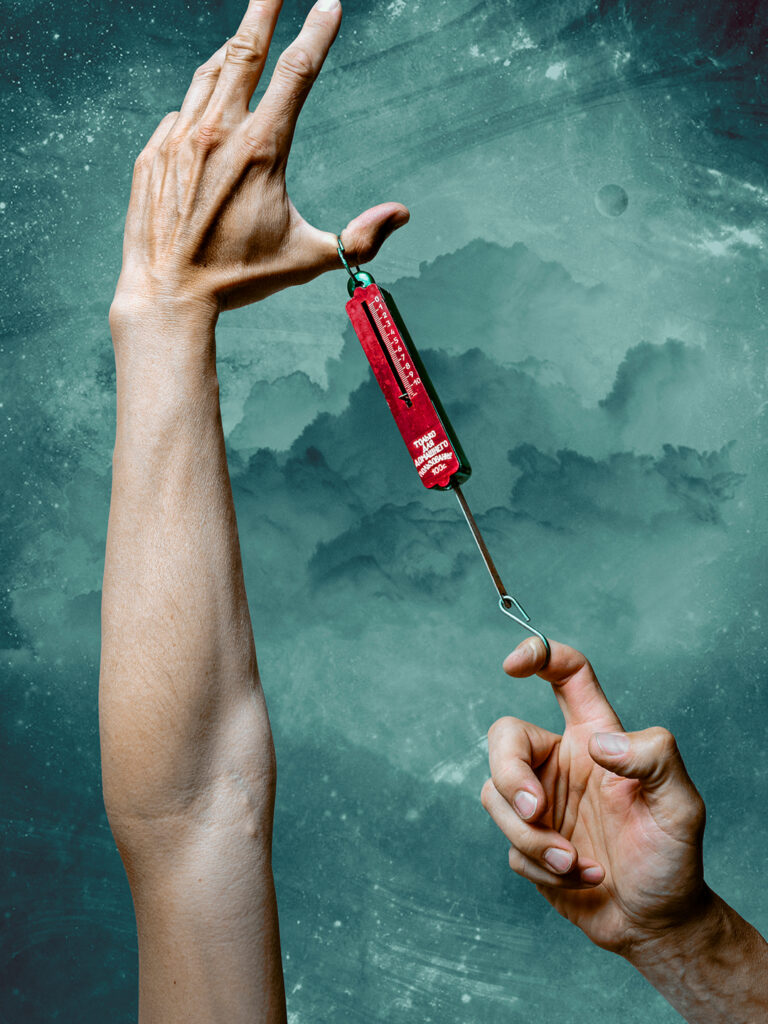 The sky is hanging above the market building, city buses fart thick blue fumes out of their asses, women wear cotton dresses at home and brown coats outdoors. After the parade, men stand in a beer queue for what seems an eternity. The streets are so dusty that at home people find sand grains between their teeth. So, they breathe only with half their mouths, avoid talking, observe themselves and others, not daring to hope too much. In secret, someone keeps a pig in their garden or distills vodka behind closed doors, others listen to the Voice of America under their covers – this beacon talks about distant worlds and the courage to live.

Suddenly, just before nightfall the shared kitchen turns golden like an icon. In the morning light, a text is seen painted on a fence at night: “Slavery is not an inevitability!” The backyard of a house is full of gathering people, heads tilted up, looking at a hole in the sky and feeling weird, like free human beings. As if someone is coming, talking loudly and inviting over everyone who is stunned by joy and teased by happiness. Who says there will be no party?

This production inspired by the life and poetry of Estonian poet Artur Alliksaar will premiere on the 100th anniversary of his birth.

Premiere on 15 April 2023 at the Harbour Theatre