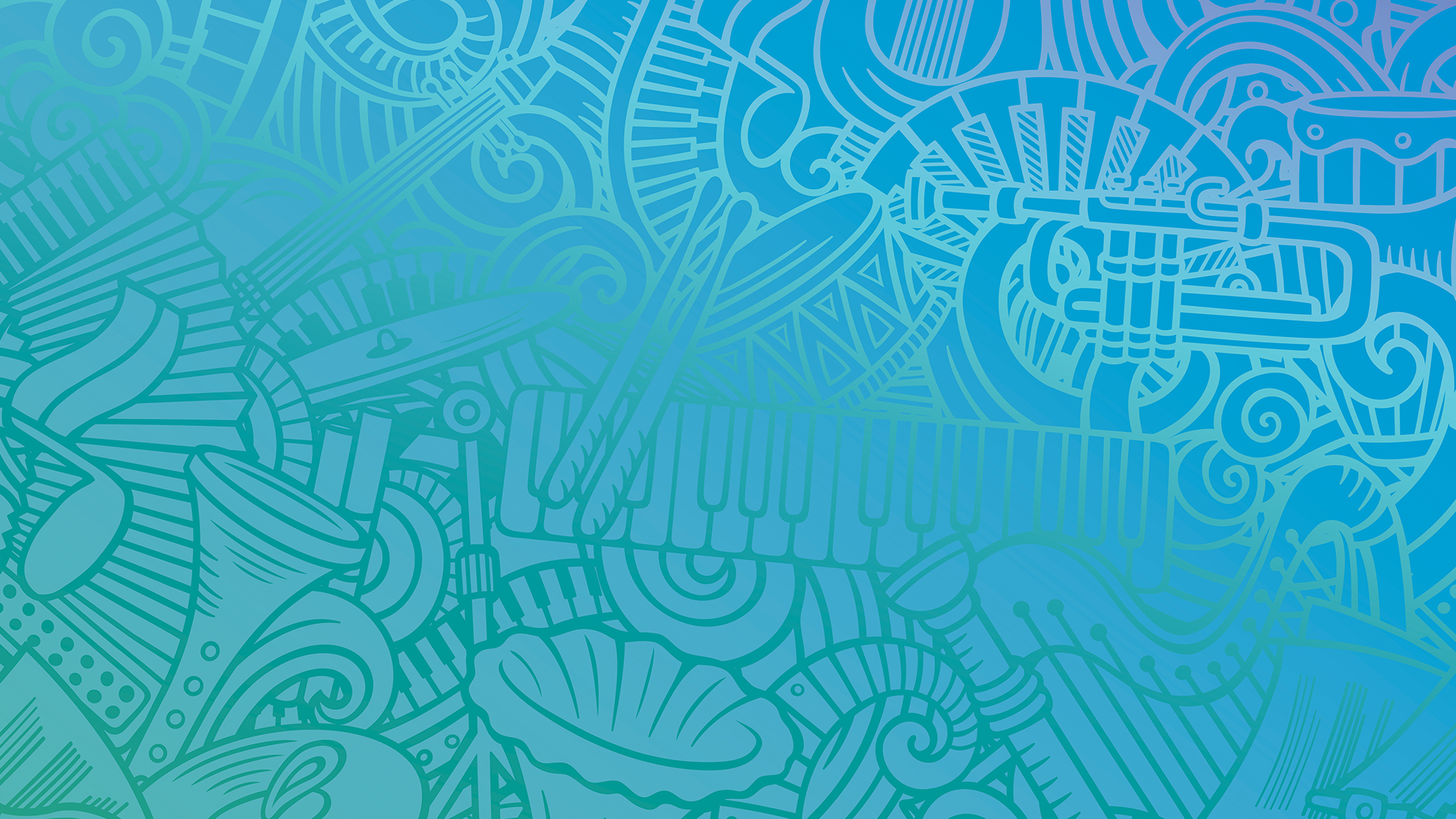 May 12th at 19.00 at the Vanemuine Concert Hall in collaboration with Eesti Kontsert
Buy a ticket!

May 13th at 18.00 at the Jõhvi Concert Hall in collaboration with Eesti Kontsert
Buy a ticket!

The Season Finale Concert of the Vanemuine Symphony Orchestra is dedicated to Sergei Rachmaninoff’s 150th birth anniversary. To commemorate this, the programme includes Rachmaninoff’s final major composition, „Symphonic Dances“, known for its energetic rhythms and lush harmonies. It is the composer’s only work written in its entirety during his time in the United States.

Under the baton of Risto Joost, the Vanemuine Symphony Orchestra will share the stage with esteemed bassoon soloist and multiple Grammy nominee Martin Kuuskmann who will perform the bassoon concerto „Rain’s Songs to the Rainbow“ by Tõnu Kõrvits. Kuuskmann and Joost also collaborated in the premiere of the same work in 2016, then with Tallinn Chamber Orchestra.

The concerts in Tartu and Jõhvi take place in collaboration with Eesti Kontsert.