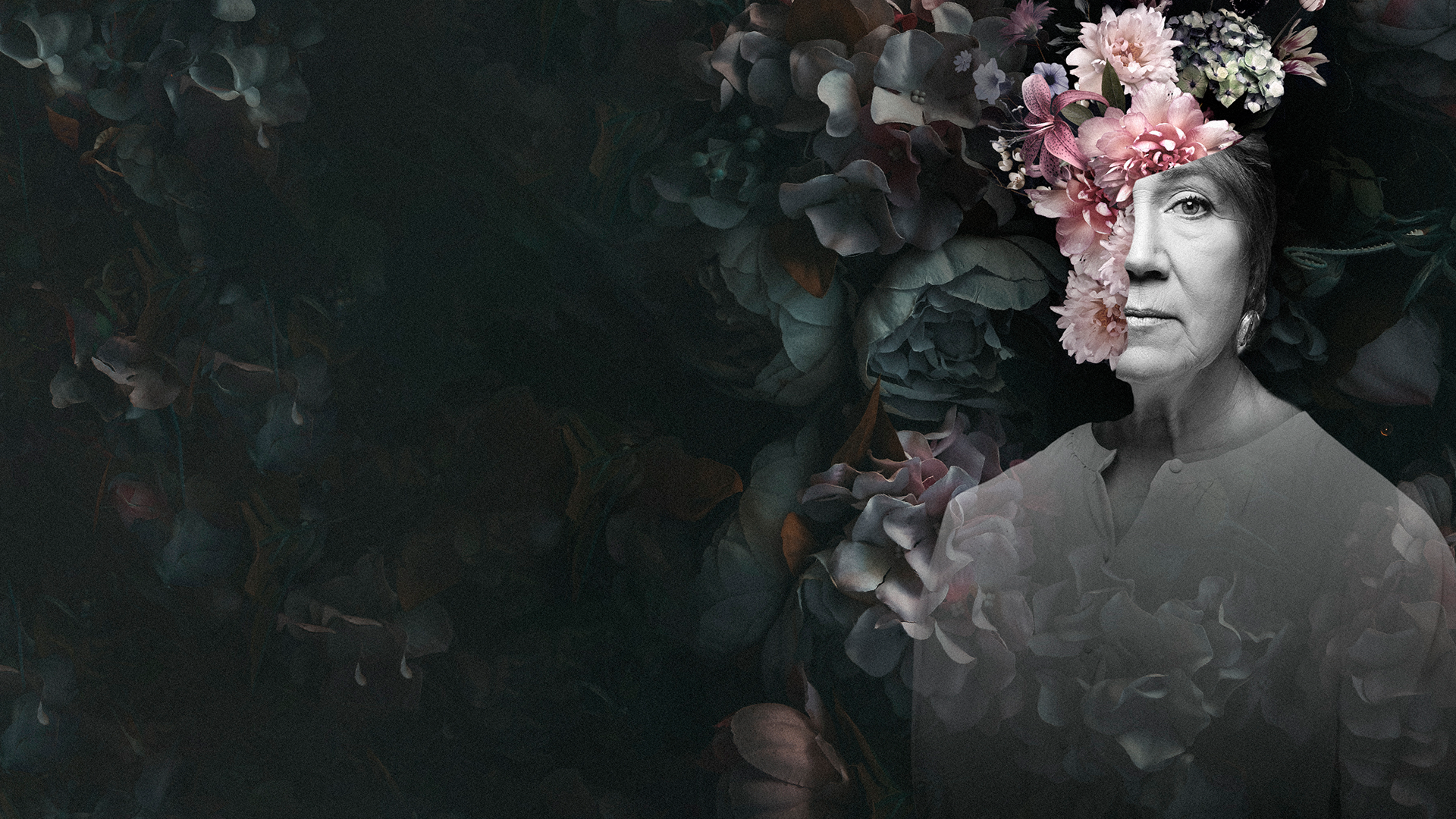 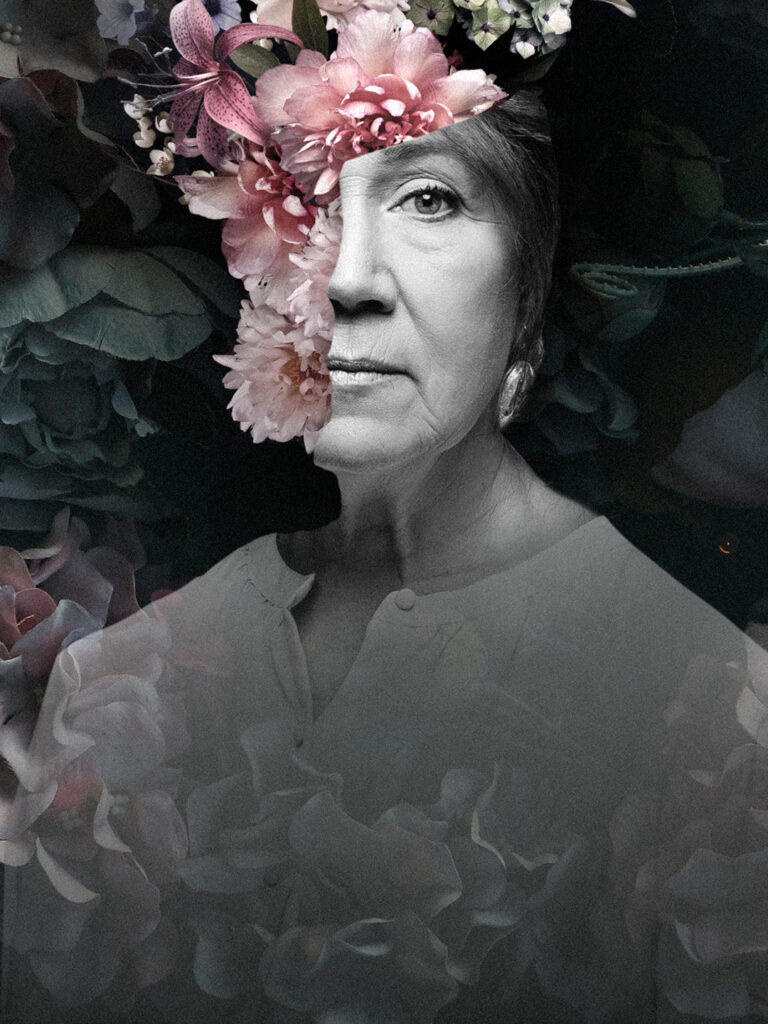 The heroine of this play by Edward Albee, one of the most famous American playwrights of the 20th century, is an elderly lady with a fierce and capricious character, whose flaky memory reveals scenes from her youth, complicated family ties and long-suppressed conflicts and complexes. It is also a story of the various stages of a woman’s life and her relationship with her son with whom she lost contact many years ago.

This strongly autobiographical play was published in 1994 and won the prestigious Pulitzer Prize as well as the New York Drama Critics Circle Award. Priit Pedajas also brought this play on stage at the Estonian Drama Theatre in 1997. 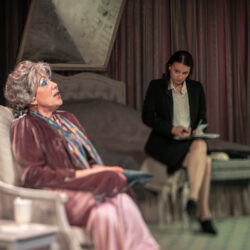 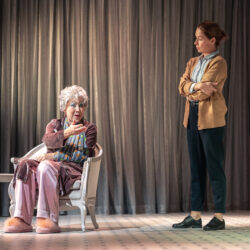 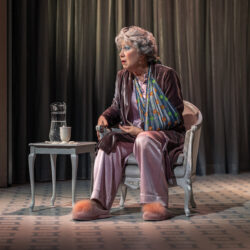 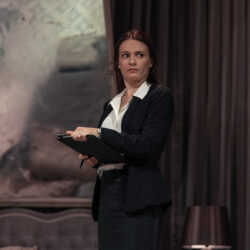 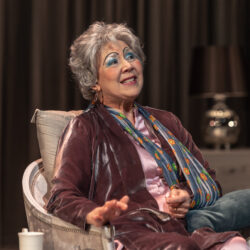 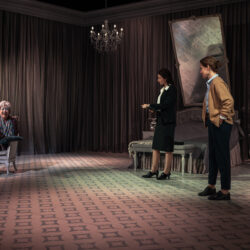 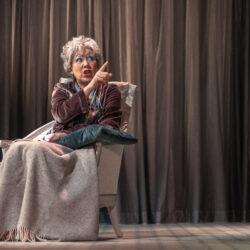 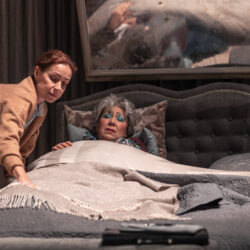 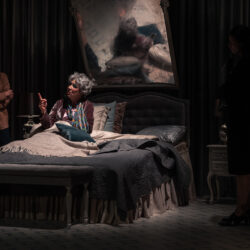 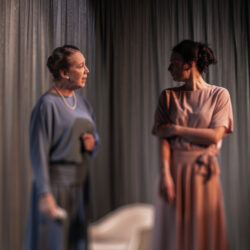 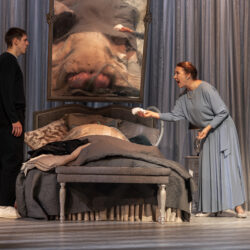 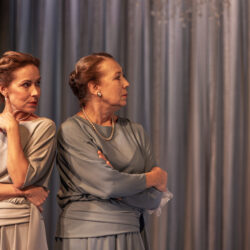 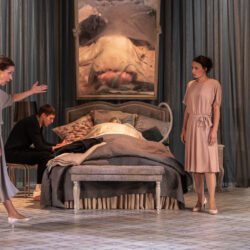 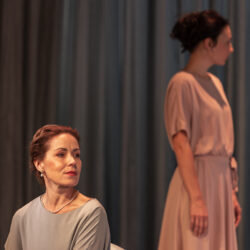 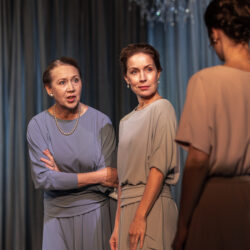 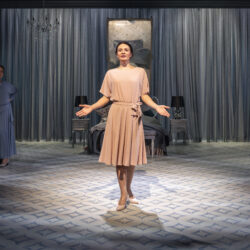 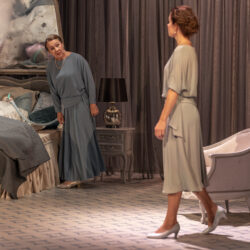 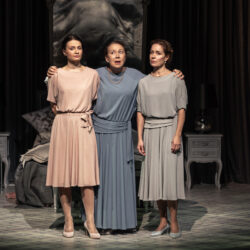