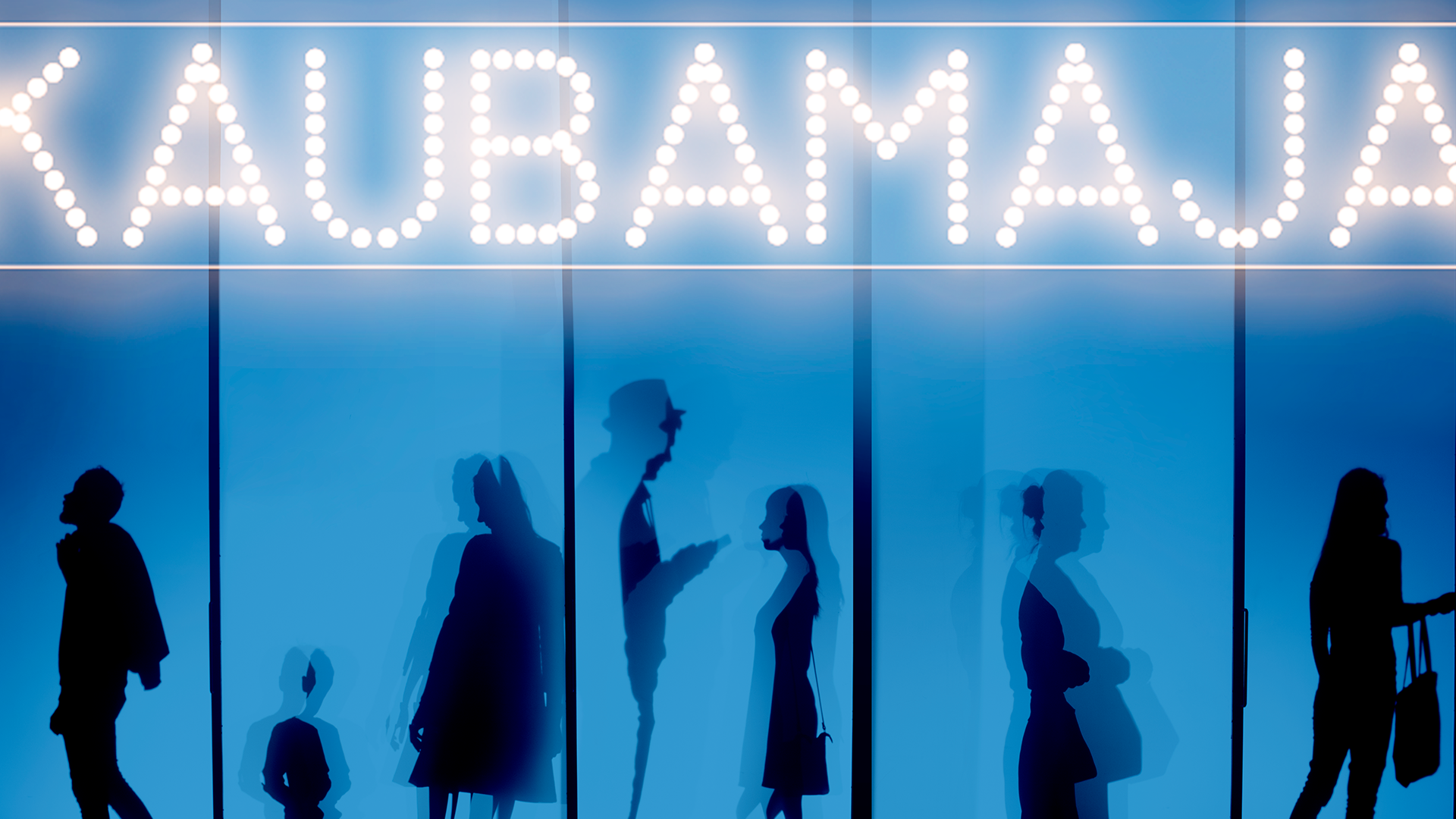 A tragicomical opera in two acts

Estonian writer Maarja Kangro completed this libretto 17 years ago and Tõnis Kaumann wrote the music for it 16 years ago. Now, it will premiere at the Harbour Theatre as the opera The Mall. Its prologue, however, was composed specifically for the Vanemuine Theatre in 2022.

The mystical and fabulous mall, the mecca of mundane temptations, arouses intense feelings and inspires passionate arias. Linda, Enn, Guglielmo, Piret and a student conducting a sociological study meet at the entrance of the mall. They try to imagine the world that awaits them behind those magical sliding doors and the amazing treasures they’ll be lured to purchase by pretty neon signs and flickering lights… and why no one exits the mall anymore…

Kaumann’s music paraphrases and parodies the entire history of European music. His oeuvre is eclectic, using existing and recognisable styles from various eras.

Premiere on 19 August 2022 at the Harbour Theatre 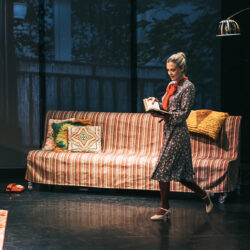 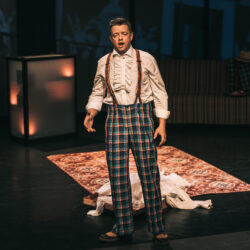 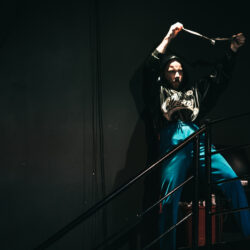 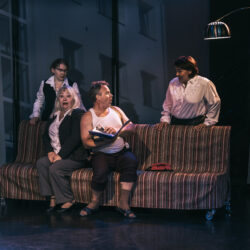 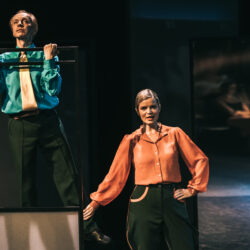 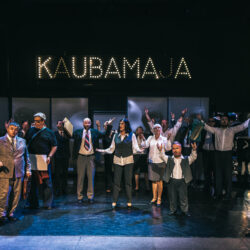 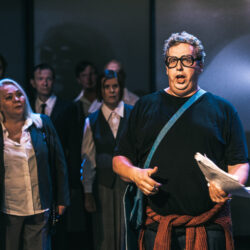 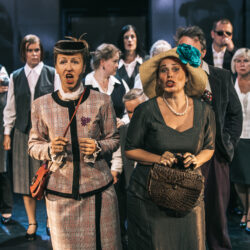 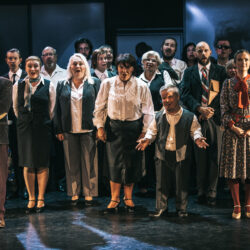 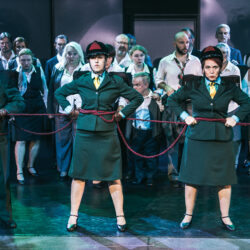 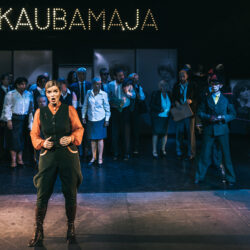 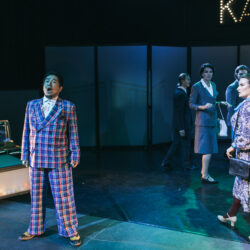 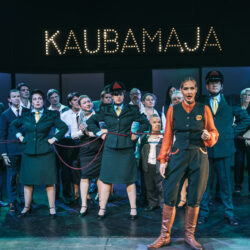 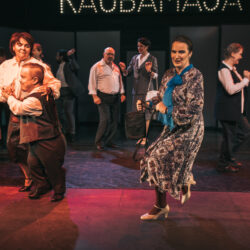 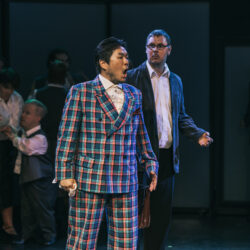 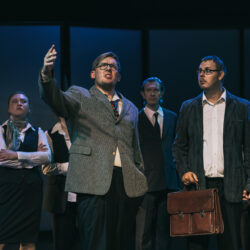 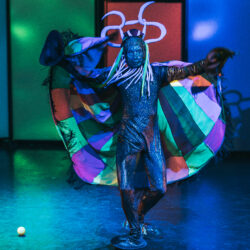