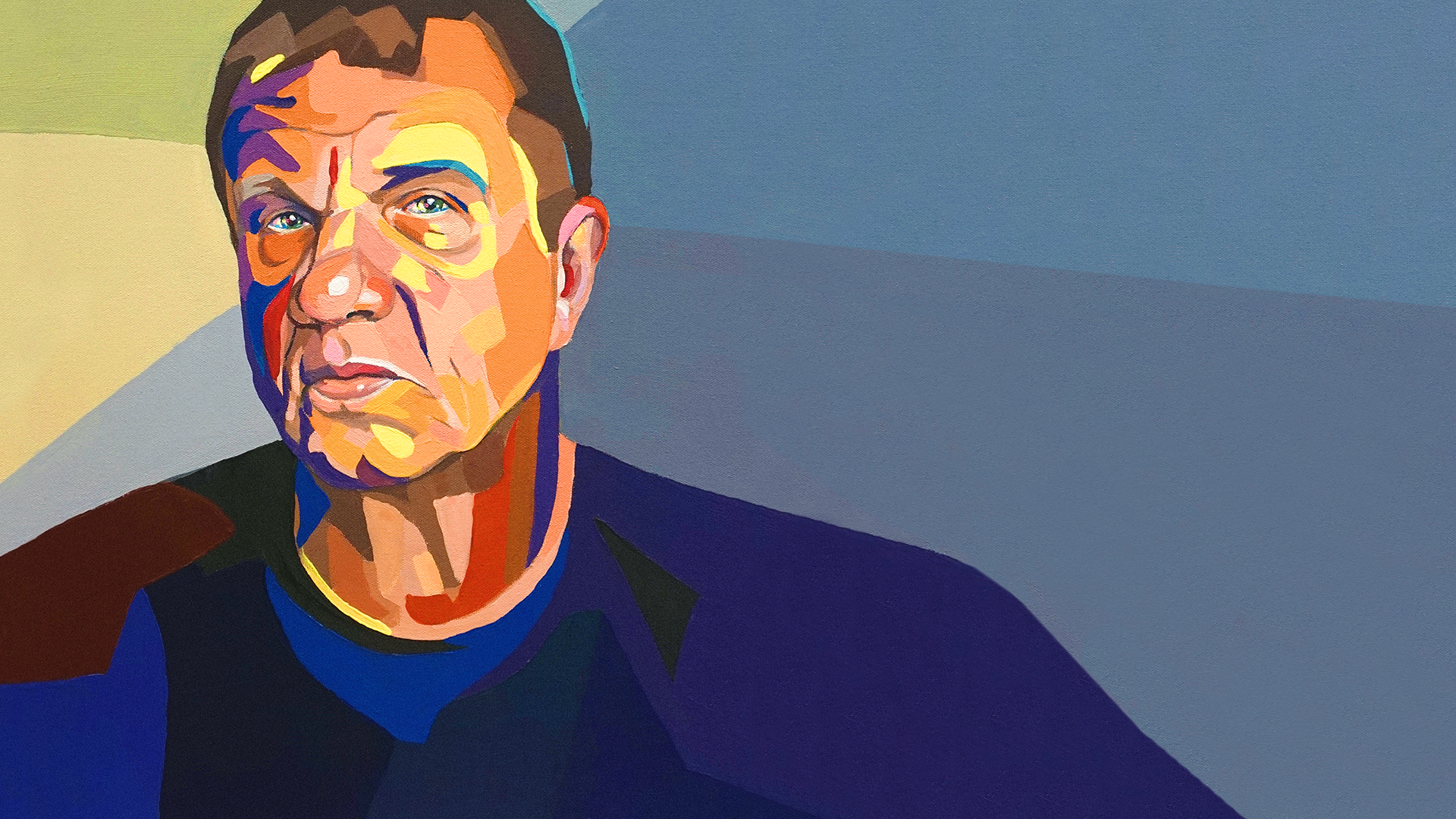 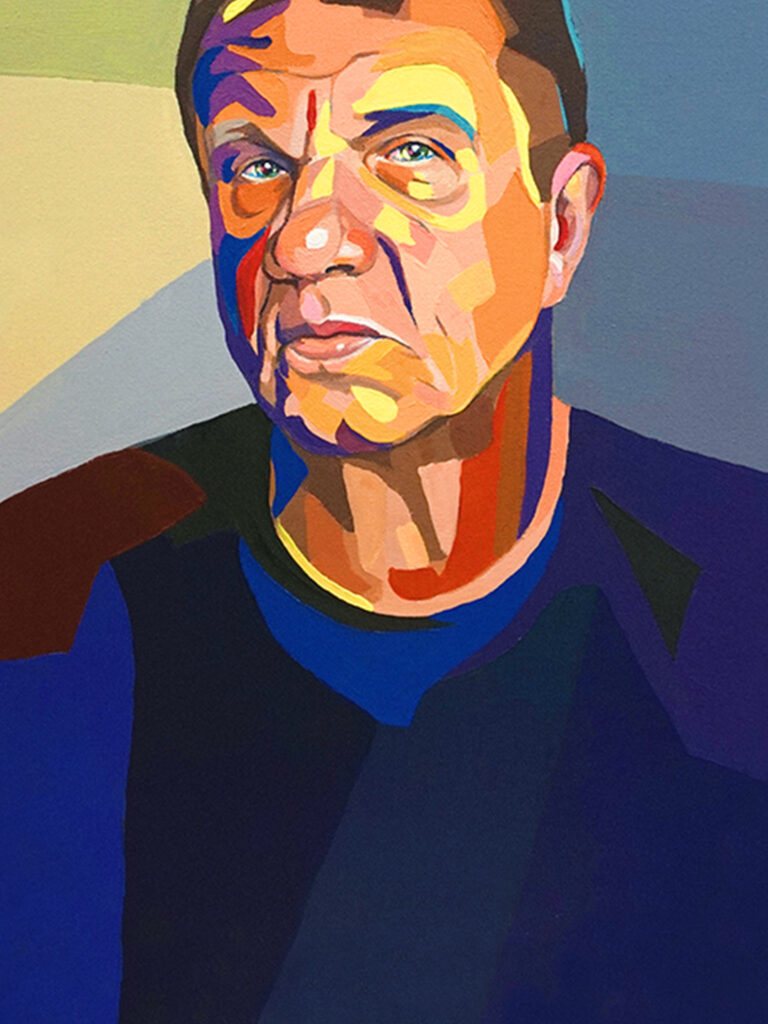 The Life of Galileo (Galilei elu)

The Life of Galileo (Galilei elu)

A drama in two acts

“I believe in mankind, and that means I believe in its common sense. Without that belief I should not have the strength to get up from my bed in the morning.” This is what the protagonist of the famous German playwright Bertolt Brecht’s play, Galileo Galilei, declares. He is a famous Italian scientist of the Renaissance period who builds the first telescope and tries to convince the world that contrary to common belief, everything in this world does not revolve around the Earth but the Sun instead. The truth about the heliocentric world order will cost him dearly.

Classics are classics because they carry their own message for every generation. Brecht’s The Life of Galileo seems to have been written with the knowledge that there would come a time when the entire humanity argues passionately over scientific truth and fake truth, scientists have risen to the centre of attention and – unexpectedly even to themselves – politicians as well as the general public have realised that the fate of the world depends on the knowledge and skills of these wise people.

Premiere on November 6, 2021 at the Harbour Theatre 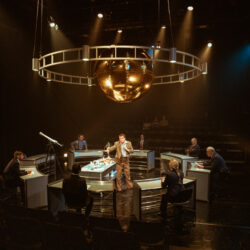 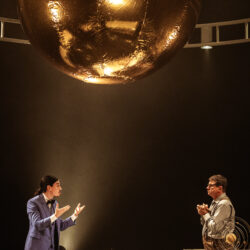 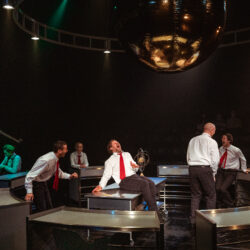 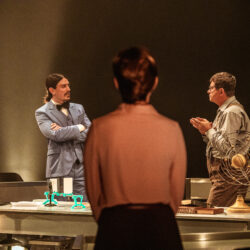 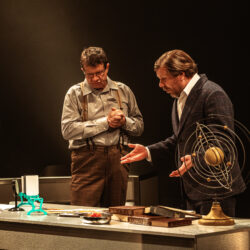 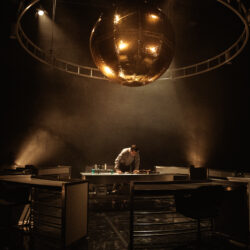 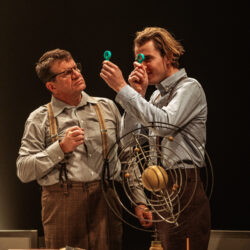 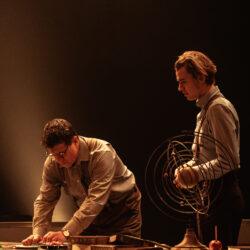 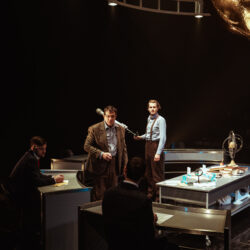 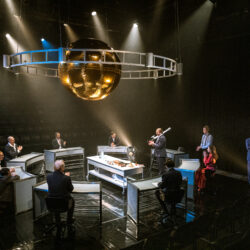 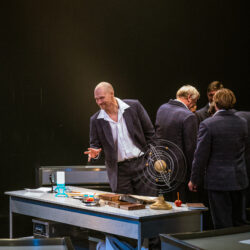 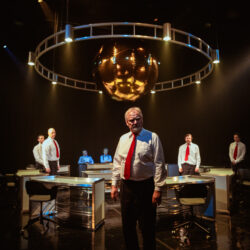 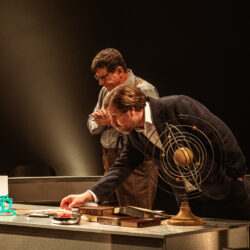 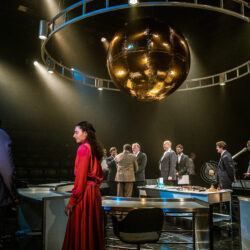 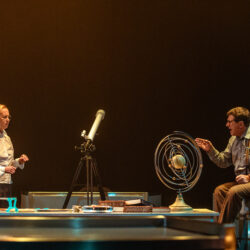 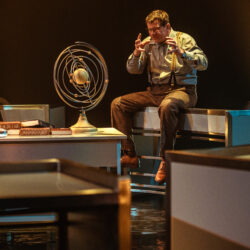 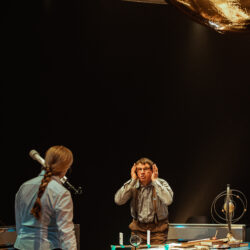 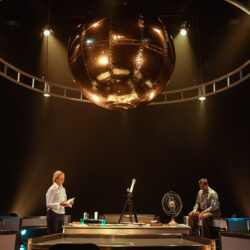 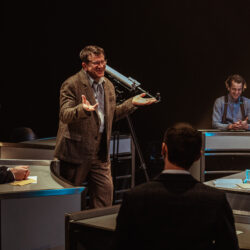 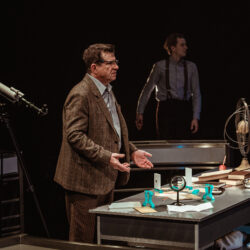 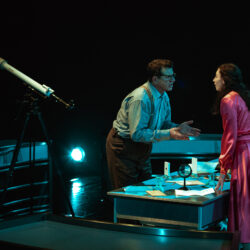 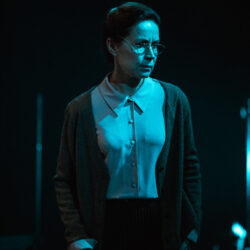 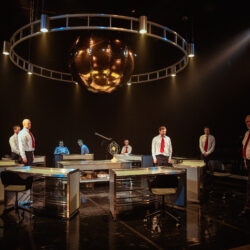 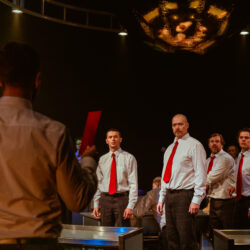 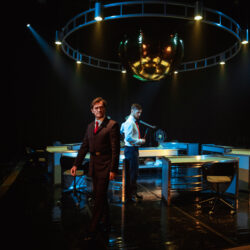 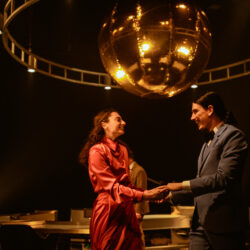