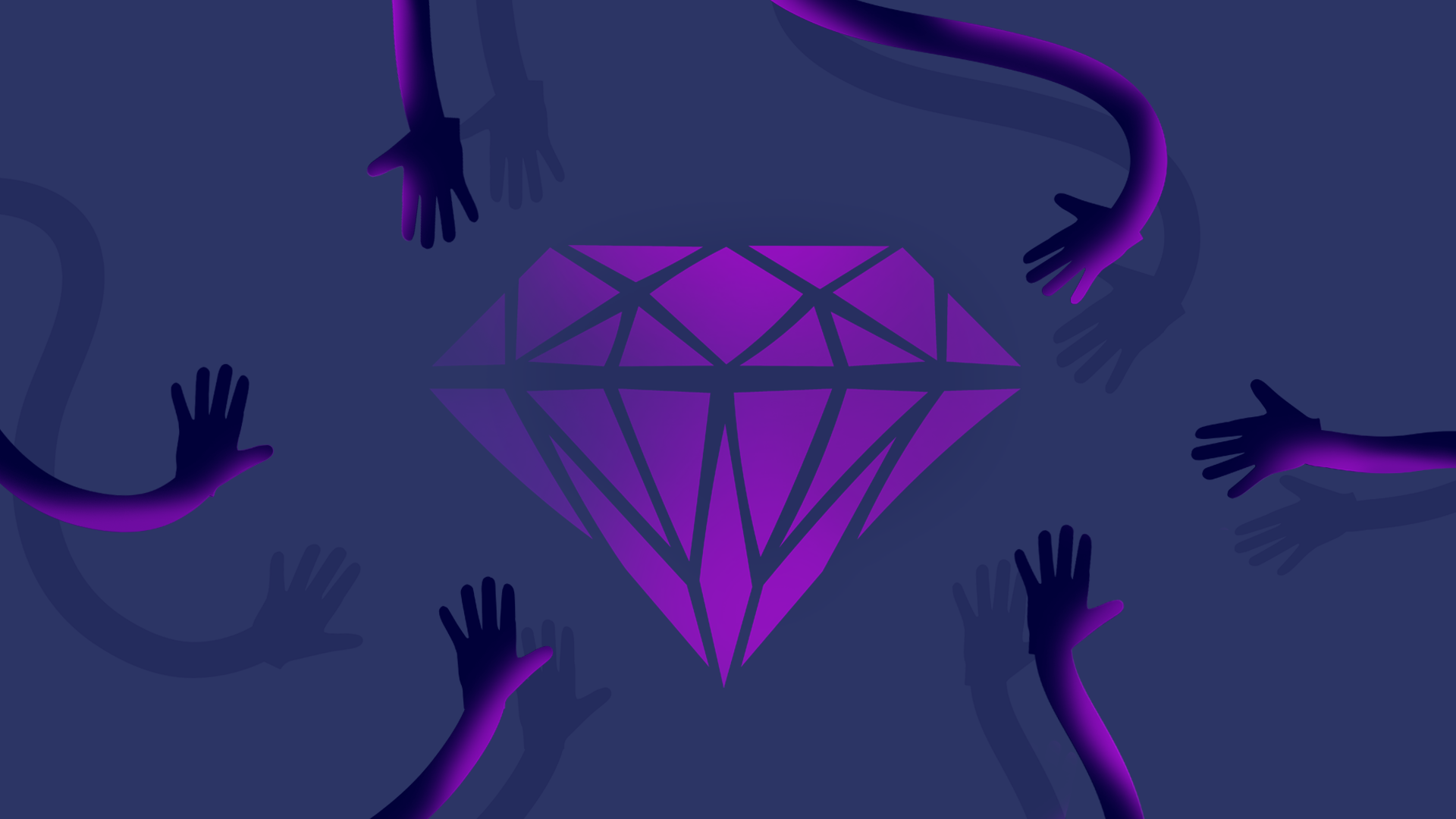 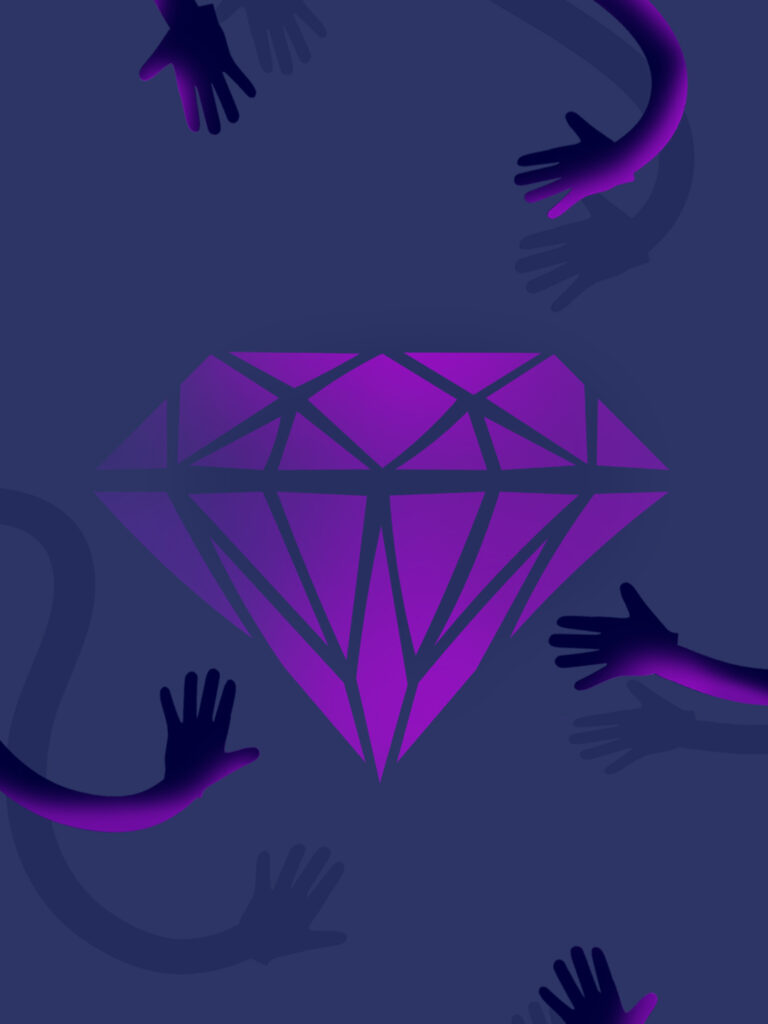 The Comedy About a Bank Robbery (Pangarööv)

The Comedy About a Bank Robbery (Pangarööv)

A comedy in two acts

Summer 1958. Minneapolis City Bank has been entrusted with a priceless diamond. An escaped convict is dead set on pocketing the gem with the help of his screwball sidekick, trickster girlfriend… and the maintenance man. With mistaken identities, love triangles and hidden agendas, even the most reputable can’t be trusted. In a town where everyone’s a crook, who will end up bagging the jewel?

The Comedy About A Bank Robbery was nominated for the Best New Comedy Award at the Olivier Awards 2017 ceremony and won the Molière Award for Best Comedy in 2018 in France. 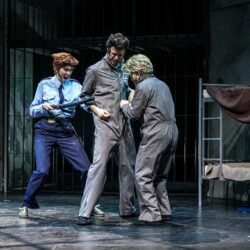 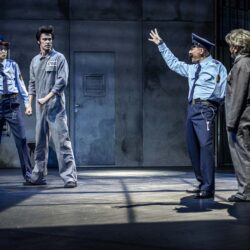 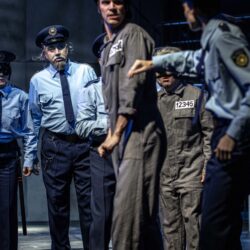 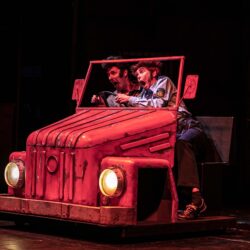 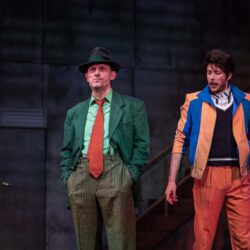 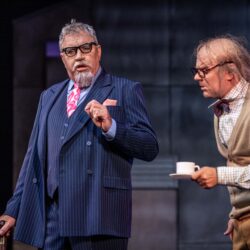 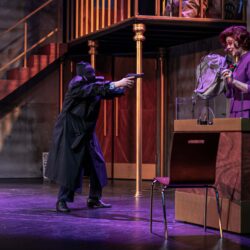 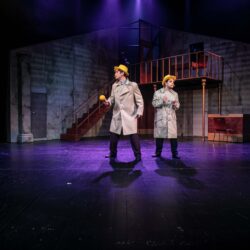 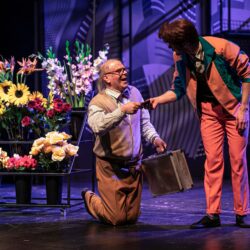 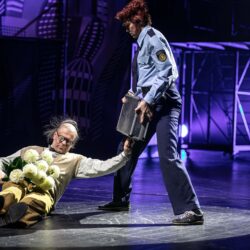 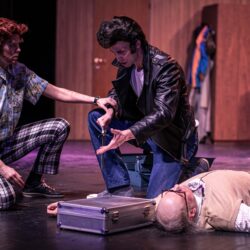 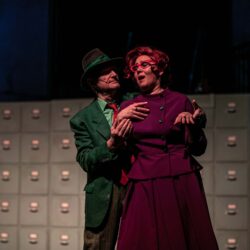 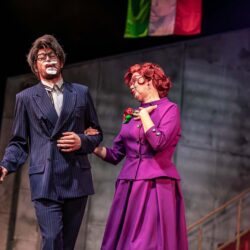 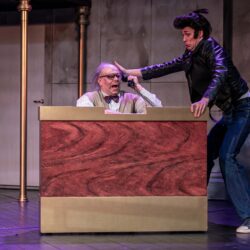 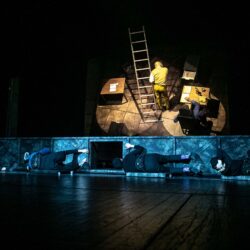 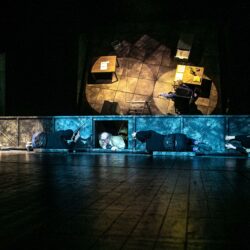 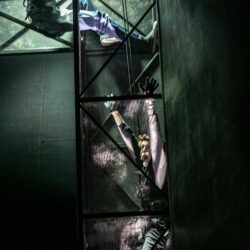 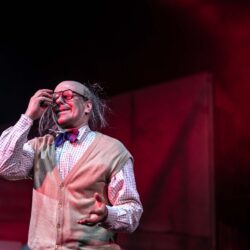 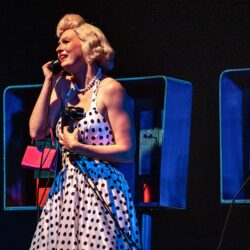 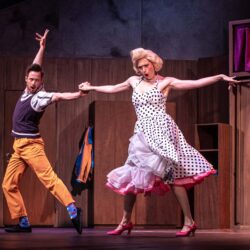 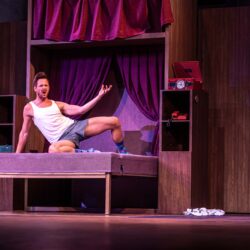 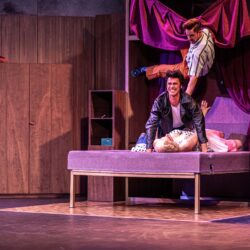 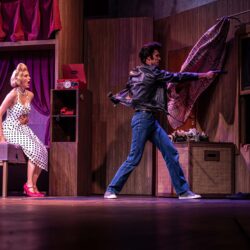 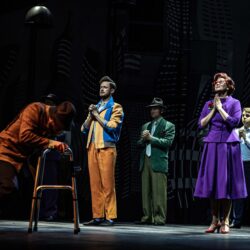 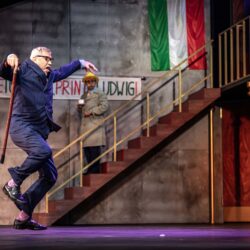 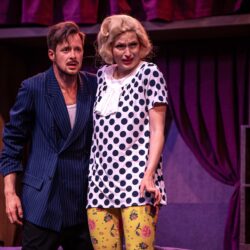