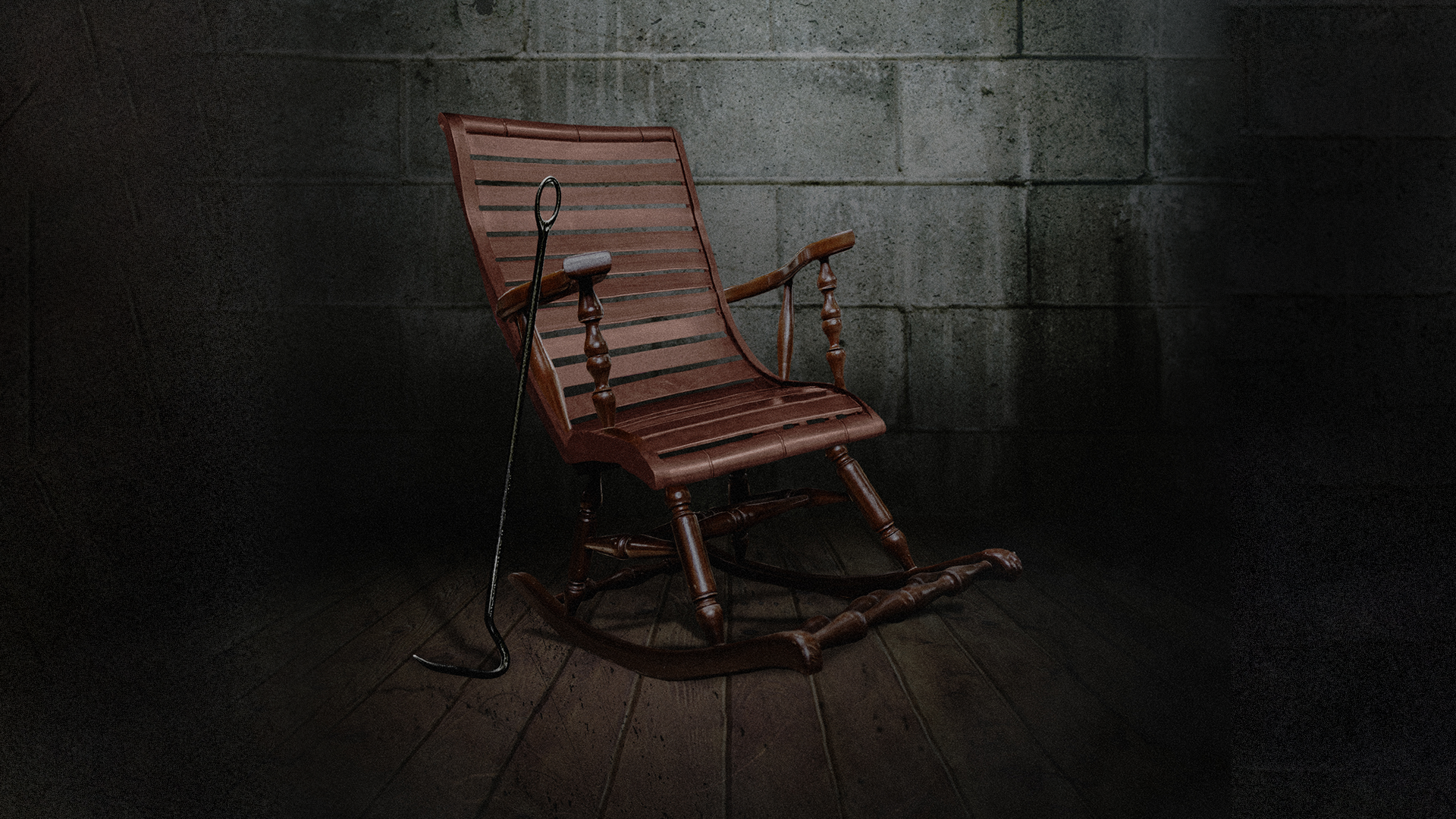 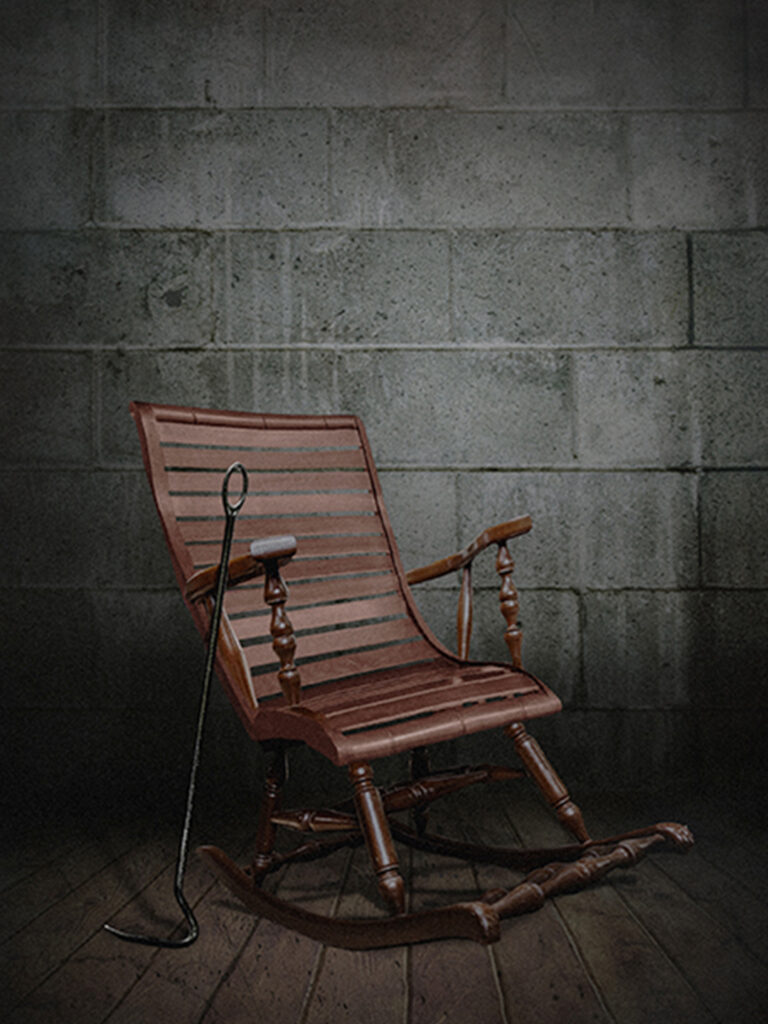 The Beauty Queen of Leenane

The Beauty Queen of Leenane

It is a story of two women – a mother and her daughter – whose life together is a constant battle. Even the simplest daily routine can grow into a huge fight, where hurting each other gives an addictive adrenaline kick that lets them feel they’re still alive. When Maureen’s path crosses with Pato’s, old Mag is struck by the fear of being left alone and all bets are off in the fight for love.

Irish playwright Martin McDonagh may undoubtedly be regarded as a modern drama classic whose big breakthrough came with The Beauty Queen of Leenane, followed by The Pillowman, The Lieutenant of Inishmore and others, including fascinating films such as Three Billboards Outside Ebbing, Missouri. Ain Mäeots staged this play for the first time in Estonia in 1999 with Liina Tennossaar and Herta Elviste in the lead roles. Now the director returns to the same story and Liina Tennosaar will have the opportunity to take over Herta Elviste’s role.

Premiere on 21 January 2023 at the Harbour Theatre 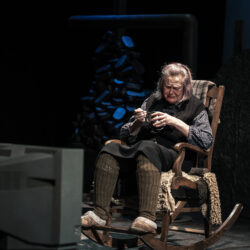 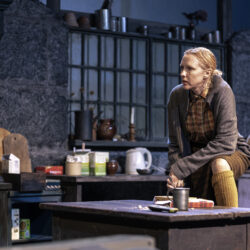 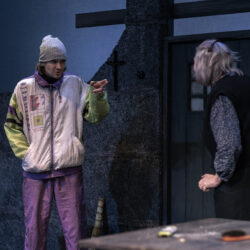 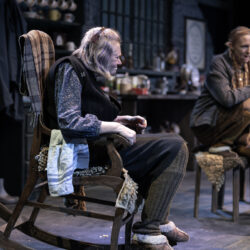 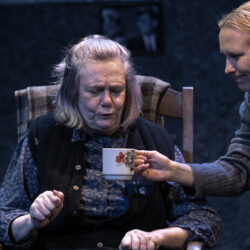 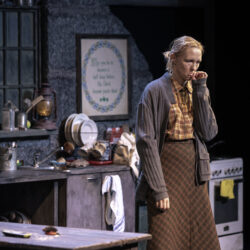 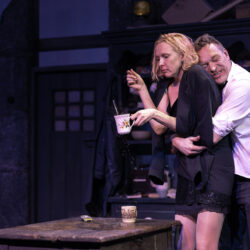 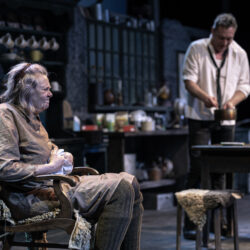 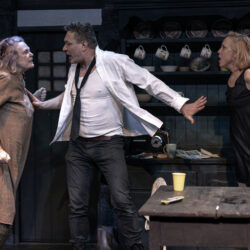 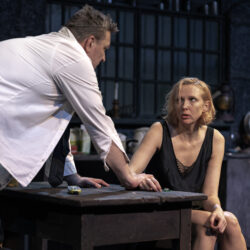 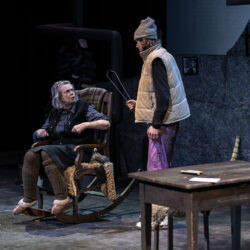 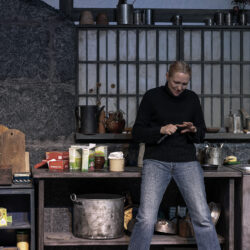 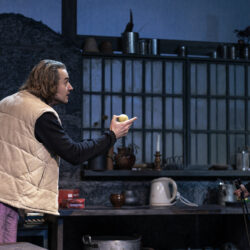