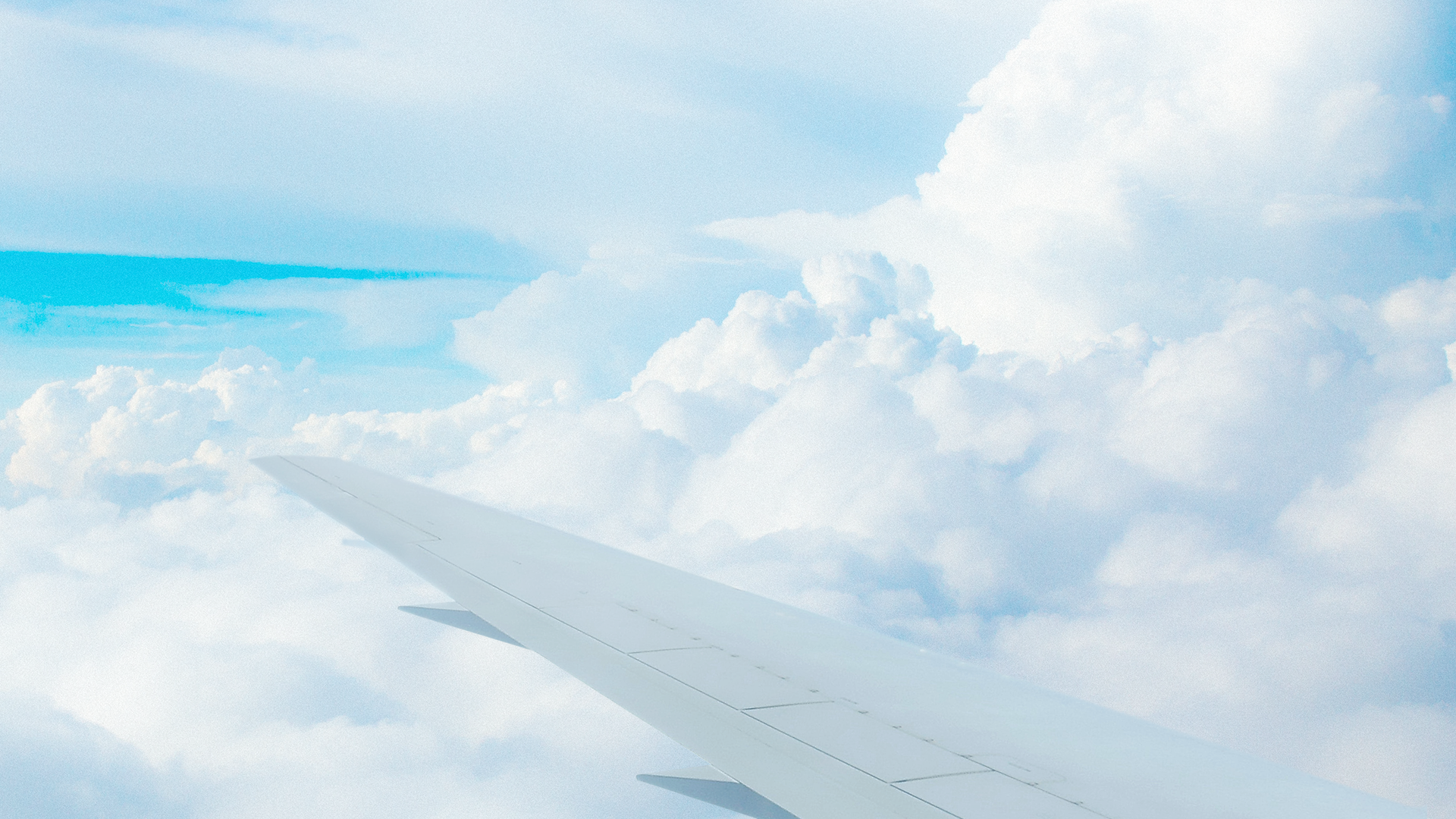 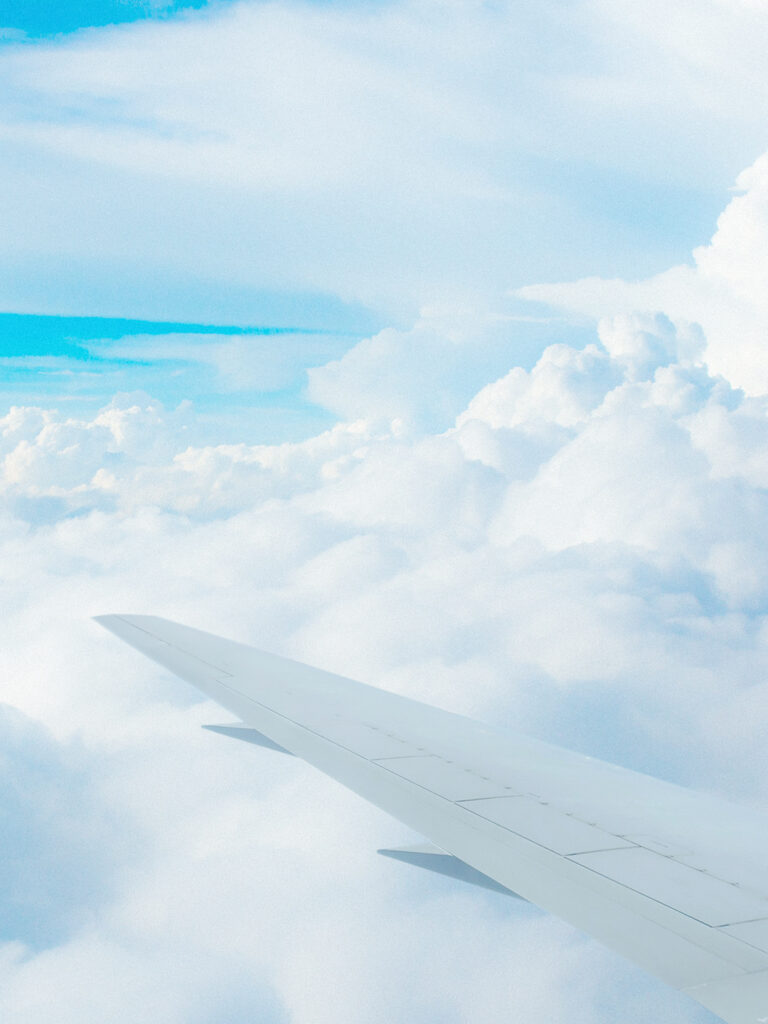 There are 164 passengers on flight No. LH 2047 from Berlin to Munich. The airplane is hijacked and the terrorist orders the plane to land on a football stadium currently hosting an important match between Germany and England with 70,000 fans cheering on. Major Lars Koch, a fighter pilot of the German air forces, must respond to the events swiftly and make a decision. This he does, and seven months after the events that rattled the community, he is under trial. At the end of the play, the audience will decide whether major Koch’s actions were right or wrong – whether he is guilty or innocent.

Ferdinand von Schirach (born in 1964) is a German lawyer and writer. He published his first short stories only at 45 and soon his popularity skyrocketed, making him one of the most successful authors in Germany. The play Terror was premièred in 2015 in Berlin and by today, it has been staged in several countries.

Première on 18 September 2021 at the Harbour Theatre 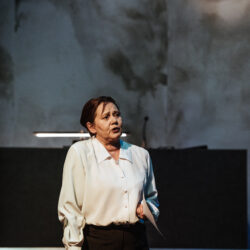 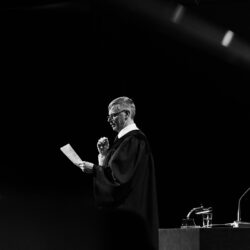 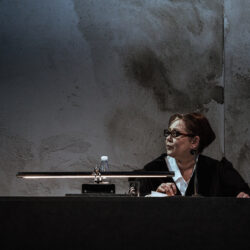 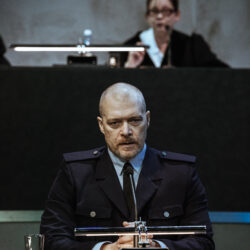 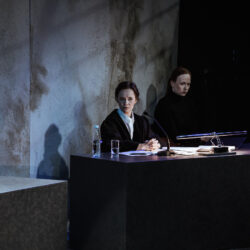 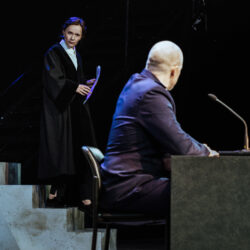 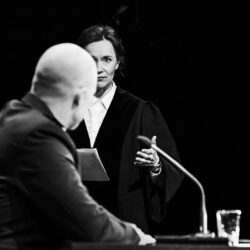 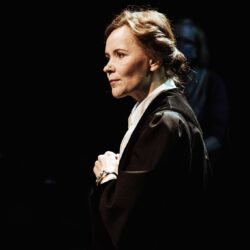 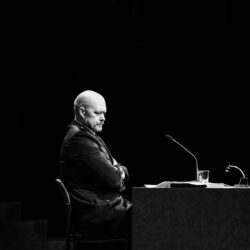 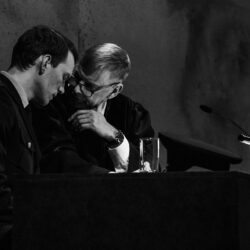 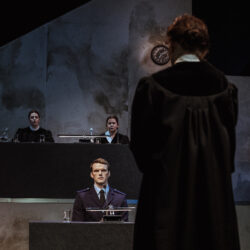 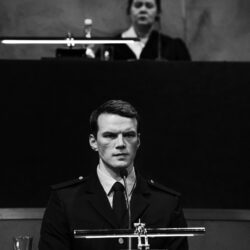 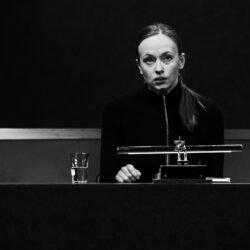 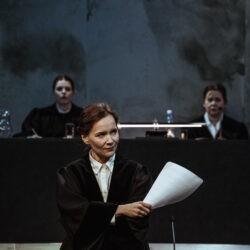 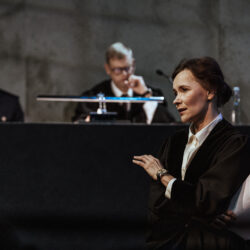 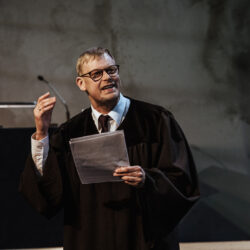 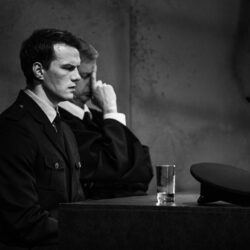