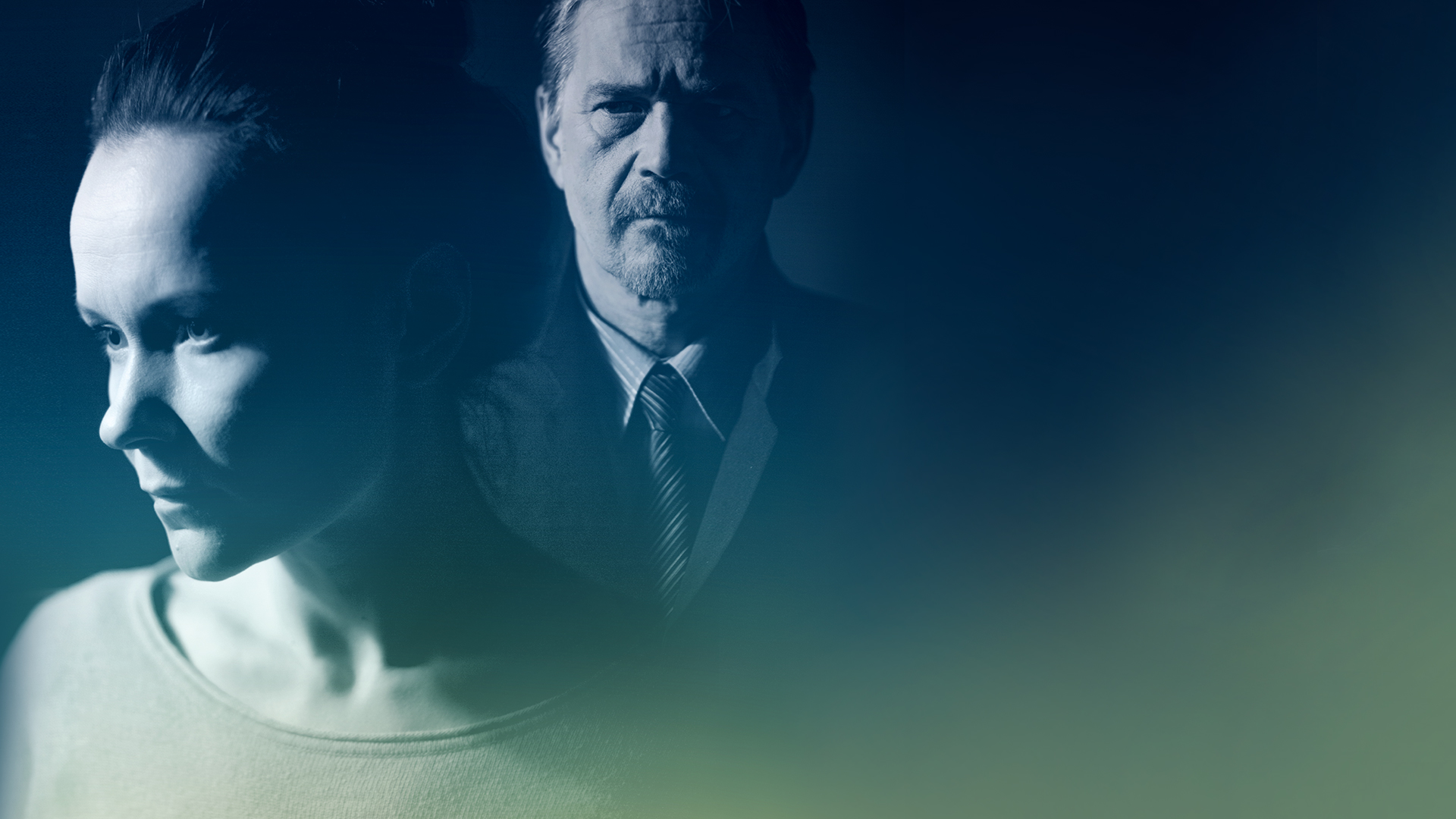 On a crisp night, two solitary people, a young woman and slightly older man who once loved each other secretly, attempt to find out how much they actually have in common. Back then, the woman broke off the relationship abruptly when the man’s wife discovered their affair. Now both live alone. The man is a successful restaurateur. The woman is a teacher in a modest urban school and lives in a spartan rental flat in a suburb. Although the flame has not gone out, it turns out that their expectations and views on life are very different. Can the man give up his preconceived notions? Does the woman want to change her principles? Will they get back together? Or is the man’s teenage son the one who understands the woman?

This insightful relationship drama written by acclaimed British playwright David Hare in 1995 has achieved international renown in London and Broadway and won a number of prizes. The Hare plays Amy’s View, The Vertical Hour and The Breath of Life have previously been performed on Estonian stages.

Premiere 7 October 2017 at the Harbour Theatre