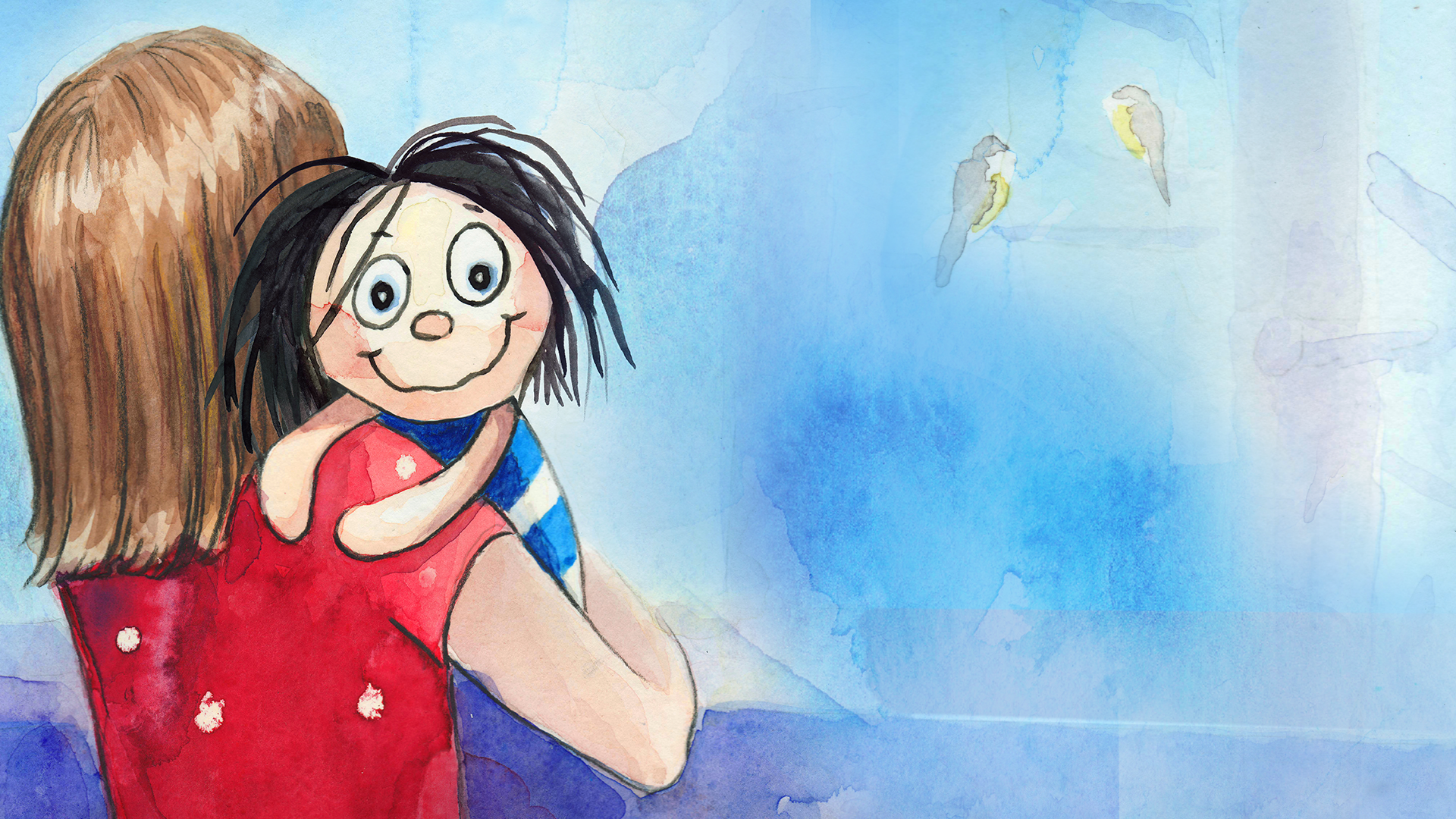 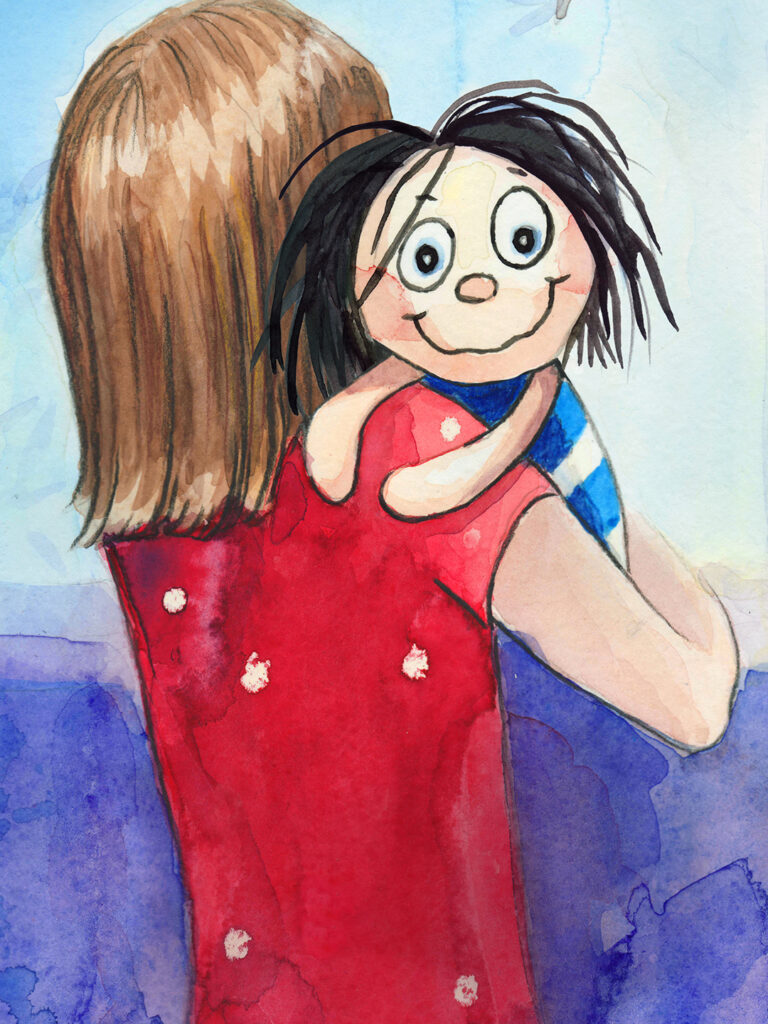 Anu’s best friend Sipsik, a talking and adventurous doll with frizzy black hair and a striped onesie, has captivated readers already from 1962. More than 60 years later, Sipsik is entertaining children and parents with his woollen vocal chords and shenanigans for the first time in the history of the Vanemuine Theatre.

For Maria Annus, this is not her first experience in stage directing – Koturnijad premiered in 2003 and the children’s production Let’s Dig Grandma Up in 2004 (both at the Ugala Theatre); Misterman premiered in 2013 at the Vanemuine Theatre.

“It is a great story of friendship, trust and how impossible things can happen. It is slightly connected to folklore where dolls, animals and birds can also speak besides people. And, of course, at the heart of it all is our very own gutsy Sipsik in blue, black and white.” 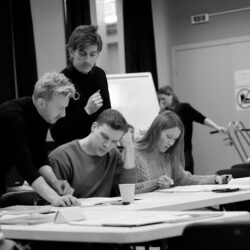 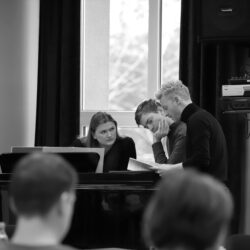 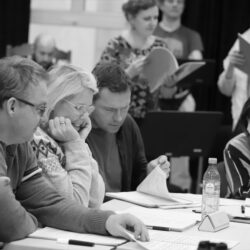 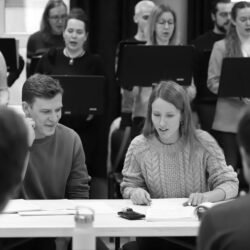 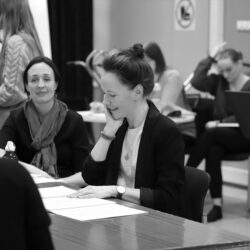 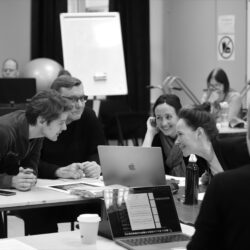 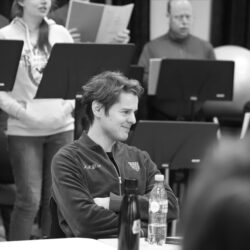 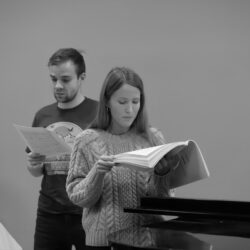 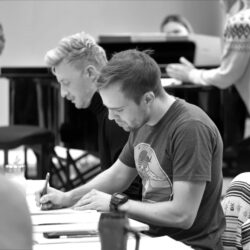 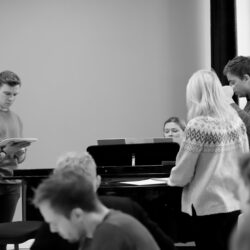 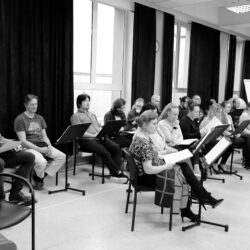