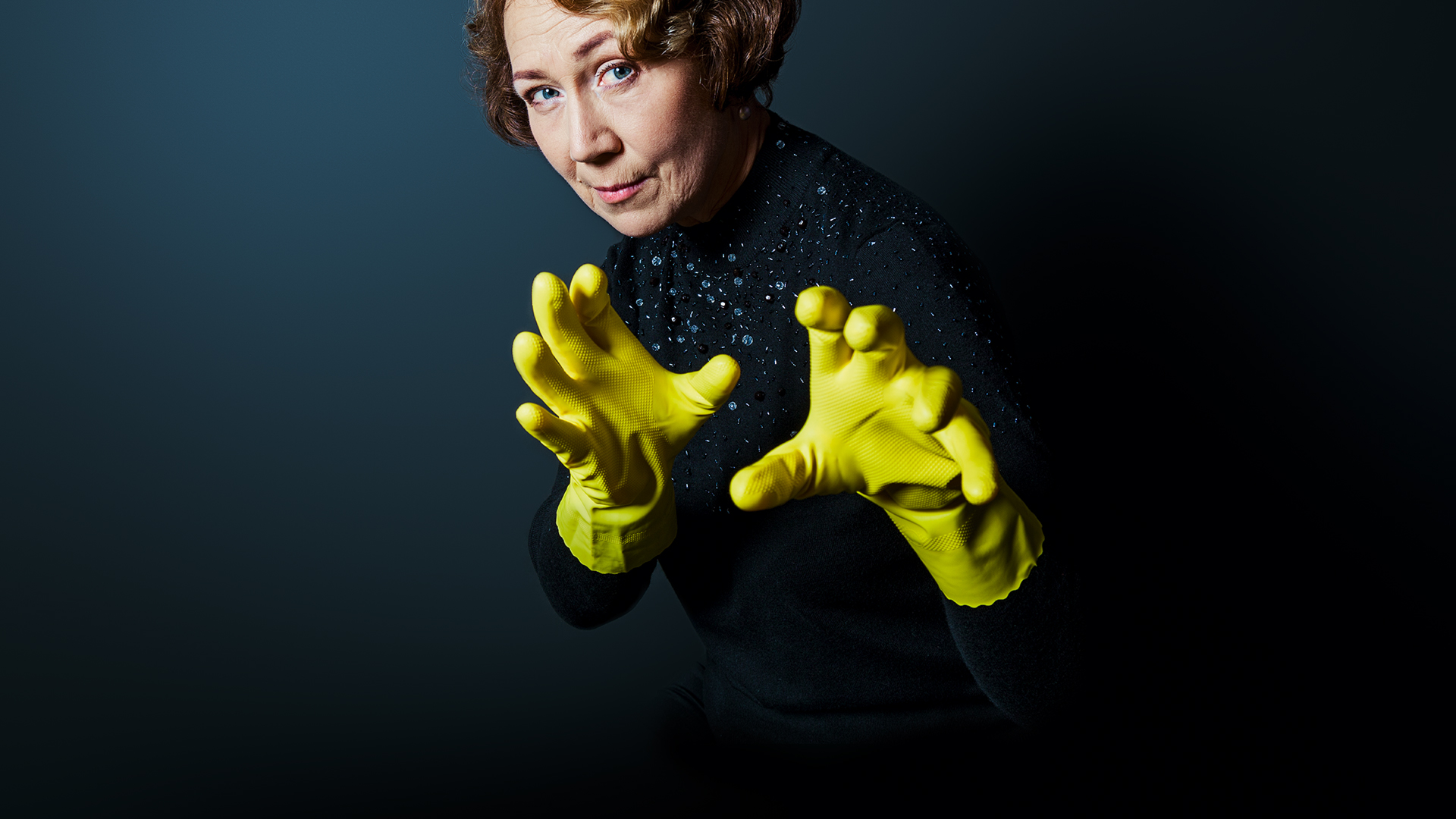 It’s pretty certain that if a comedy unfolds in a family that is planning a jolly Christmas Eve, everything that can go wrong will. Good news that were to be shared with family members prove not as wondrous, relationships became strained, holiday fare don’t turn out well, Christmas stress lays people low.

But this isn’t just an ironic Christmas comedy likes ones seen before in the theatre or screen. Actually, this Sam Holcroft, which premiered in the London National Theatre in 2015, is one of the most original plays ever written. In the broader sense it explores psychological rules and barriers that everyone establishes to get by in life. In this tale, we see the comical side of a world subjected to such rules taken to an extreme, where in fact nothing can be certain.

Premiere 3 November 2018 at the Small Building 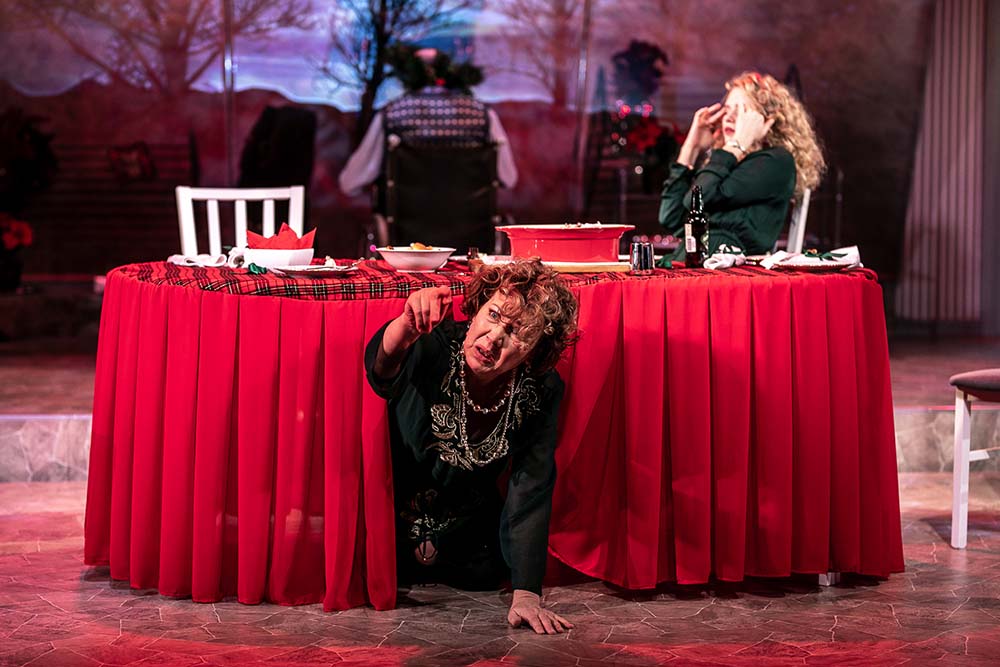 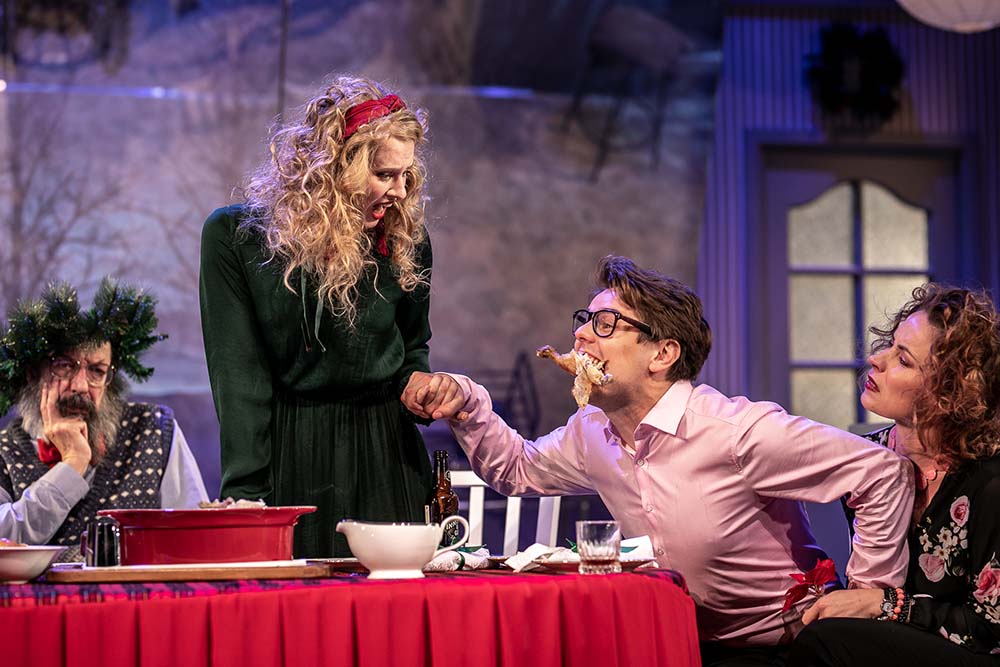 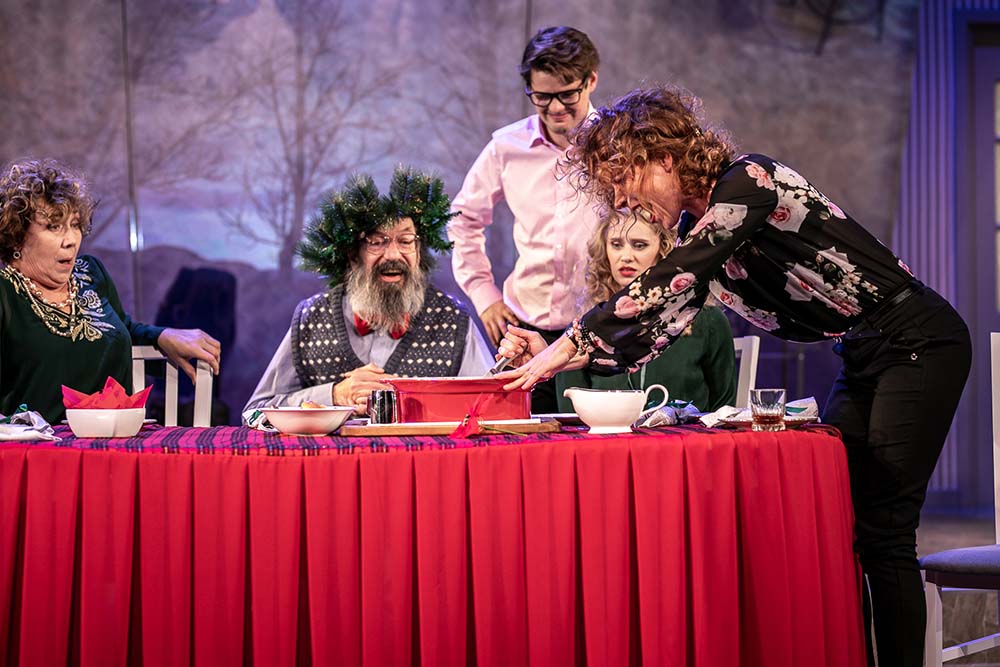 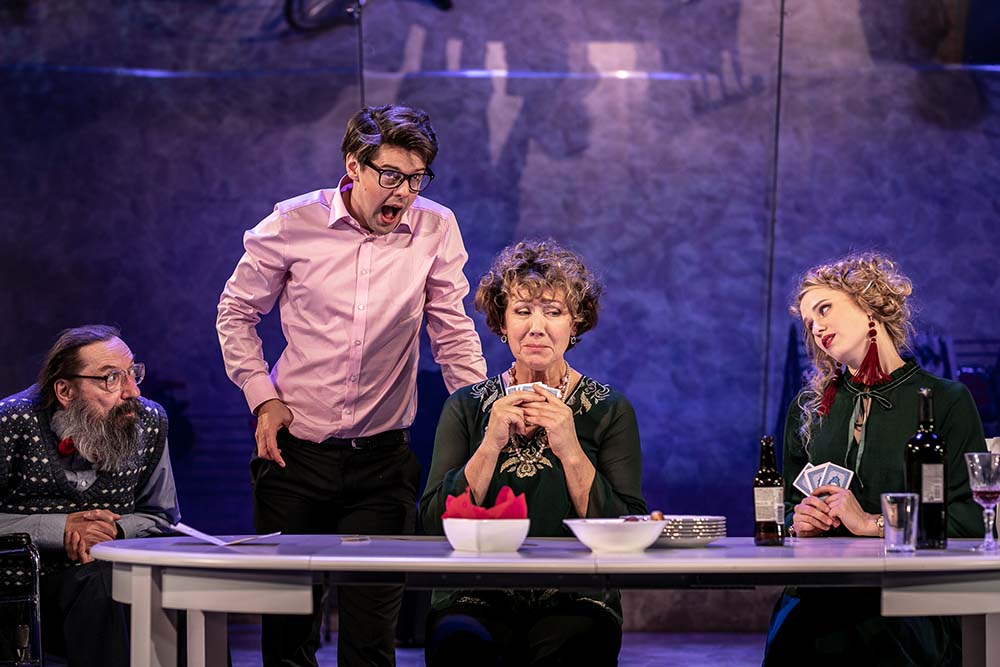 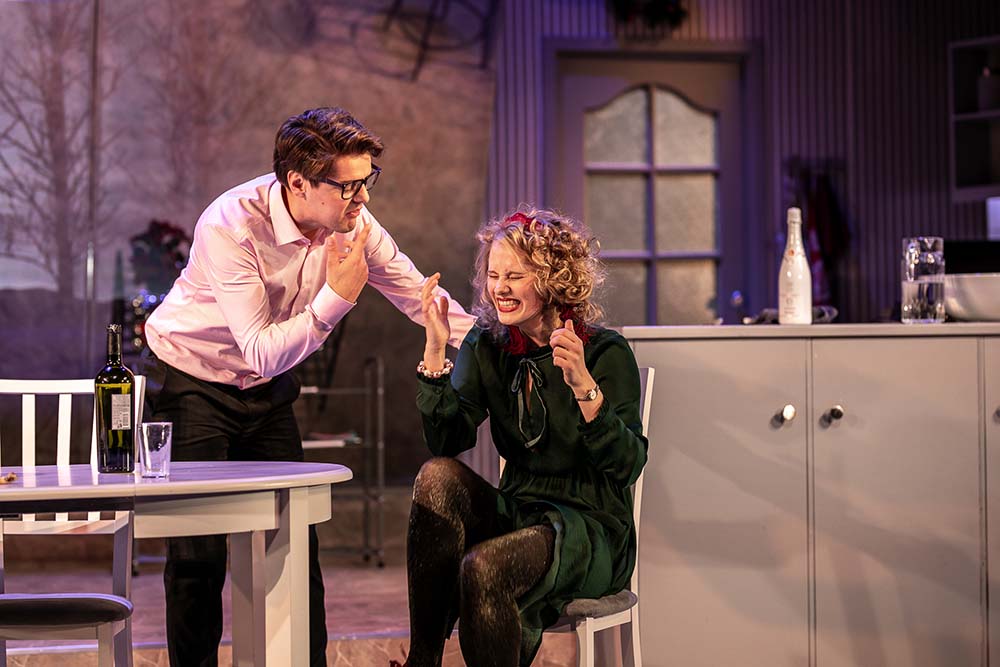 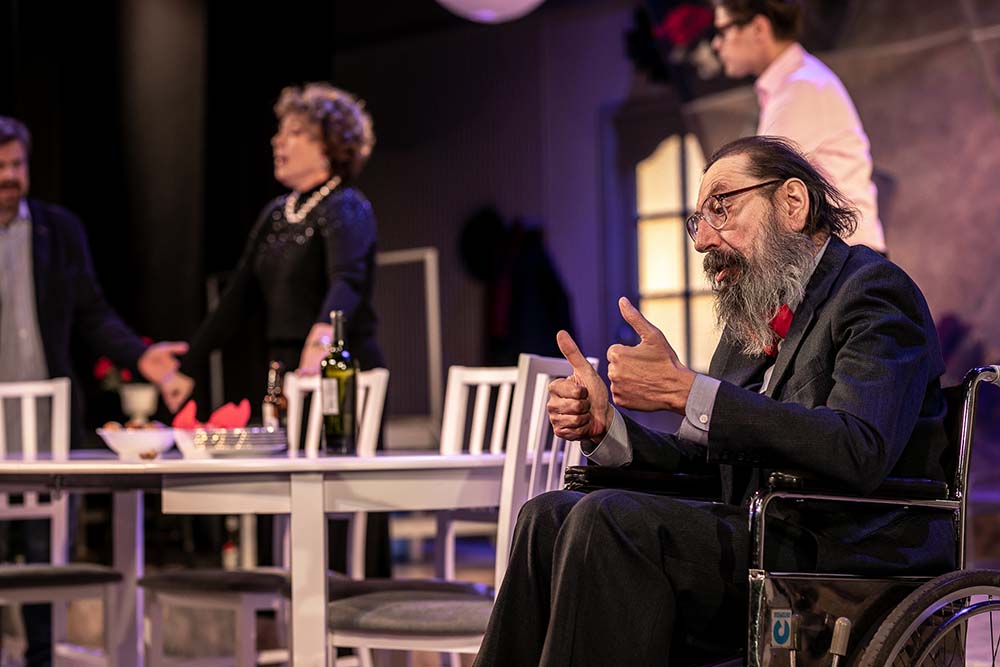 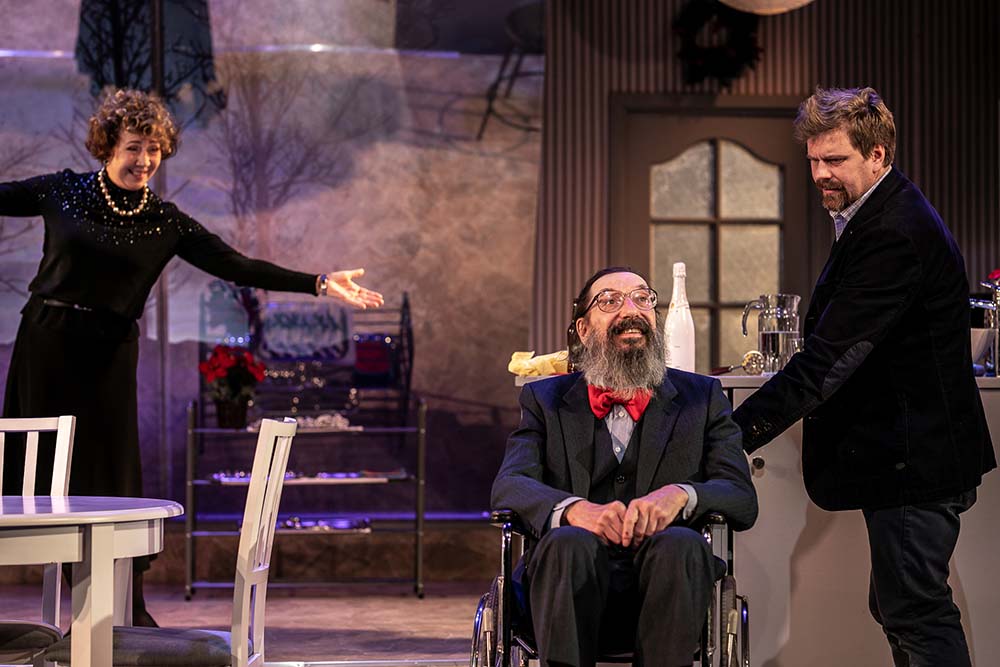 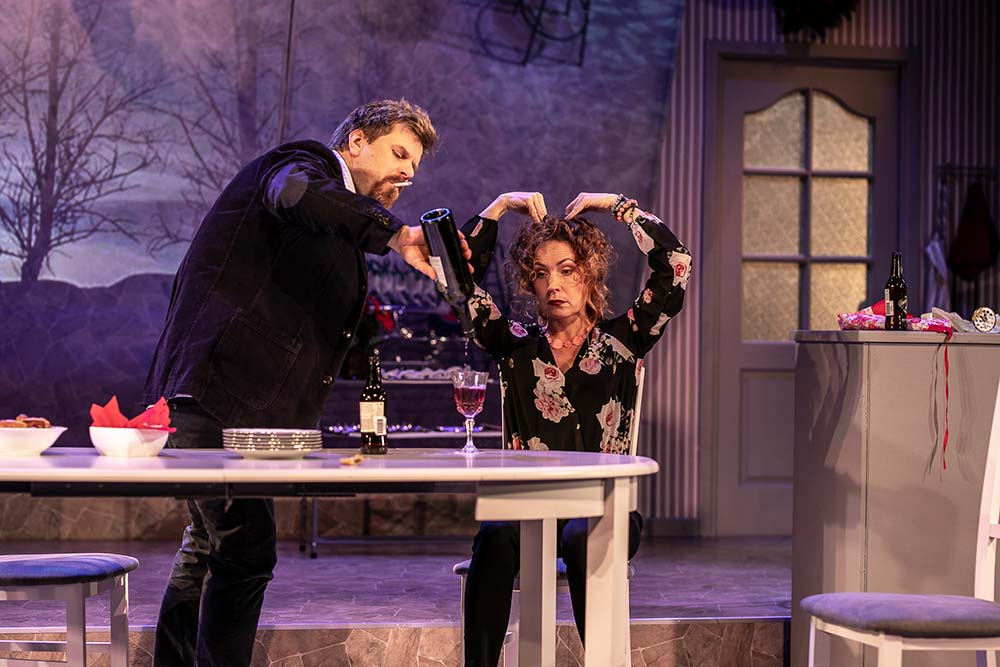 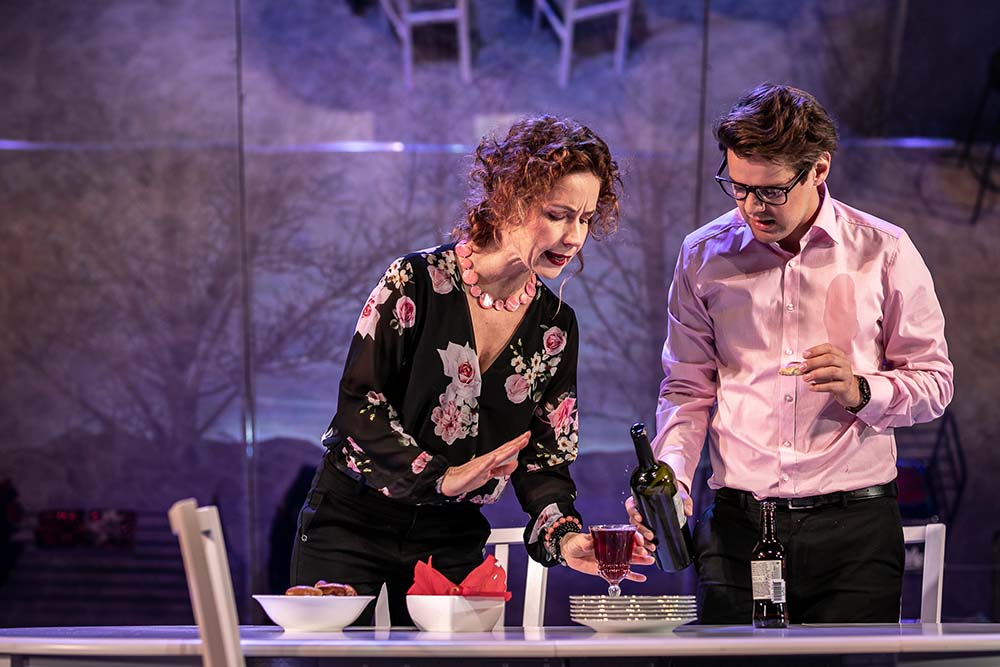 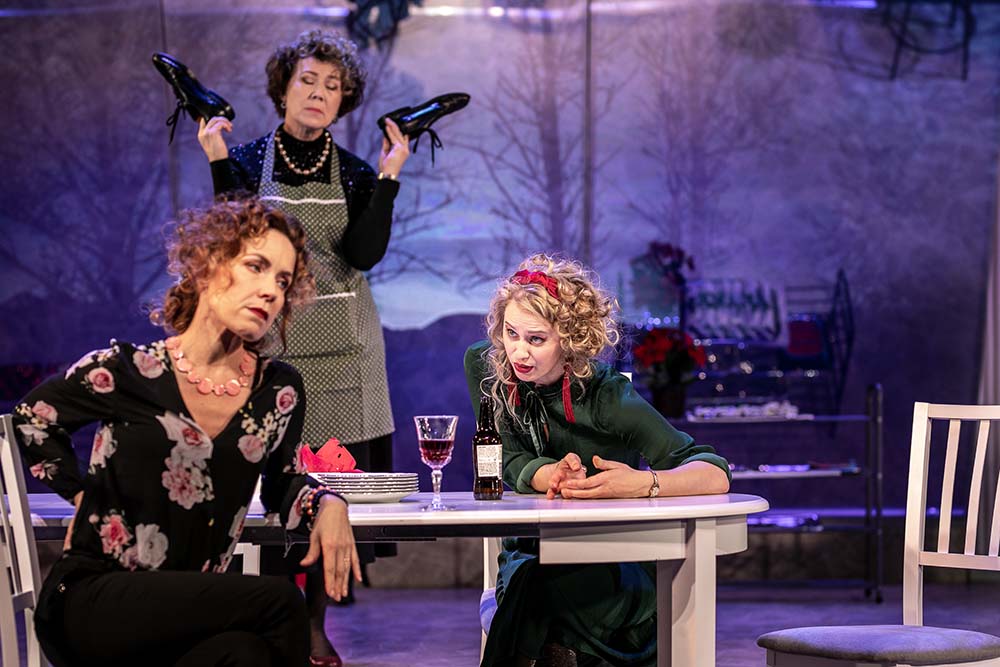 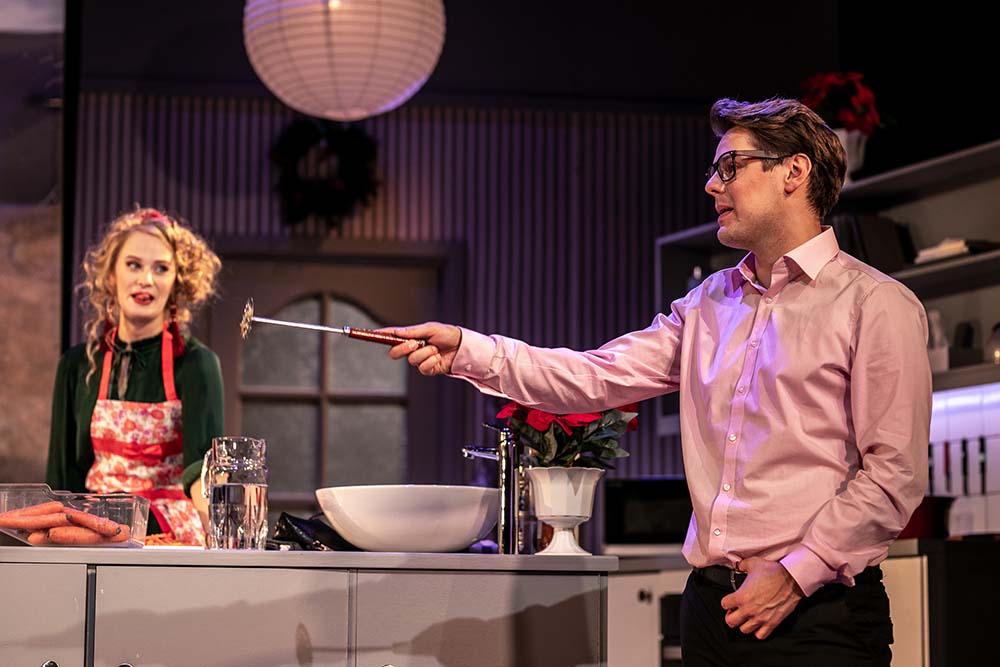 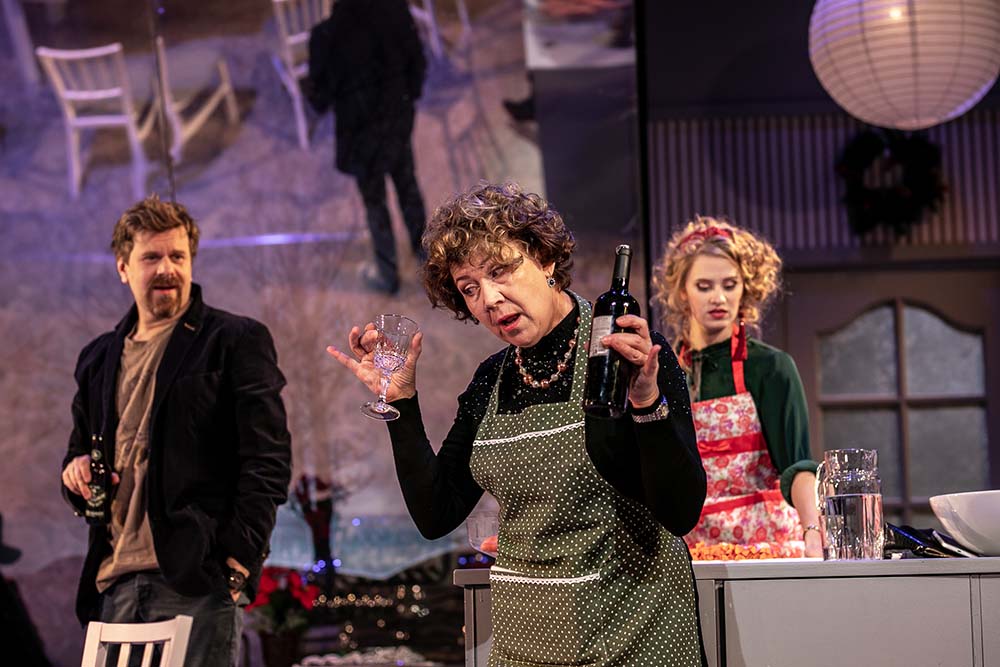 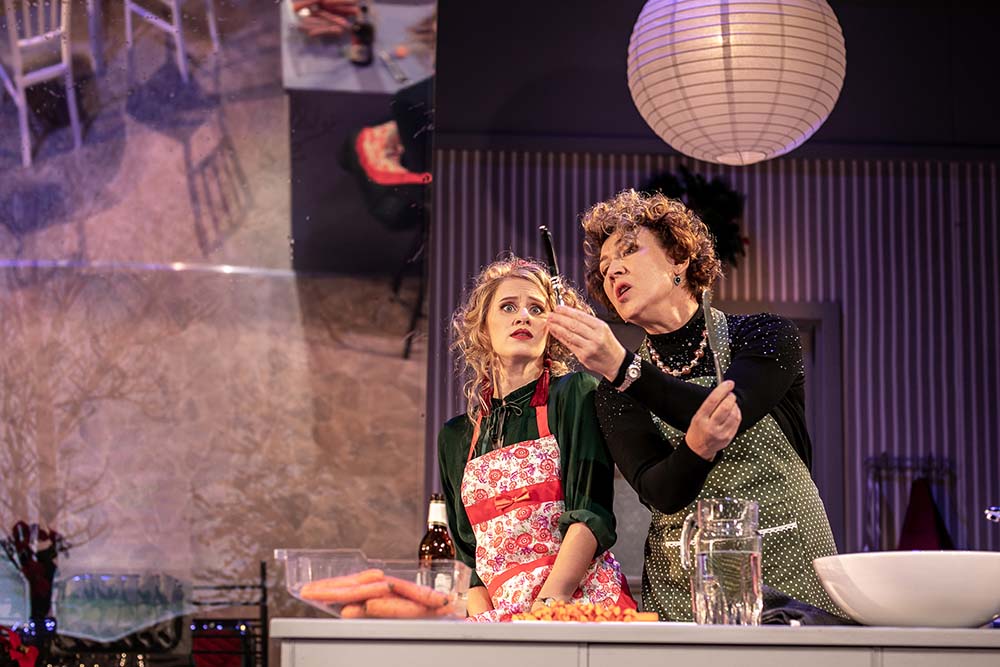 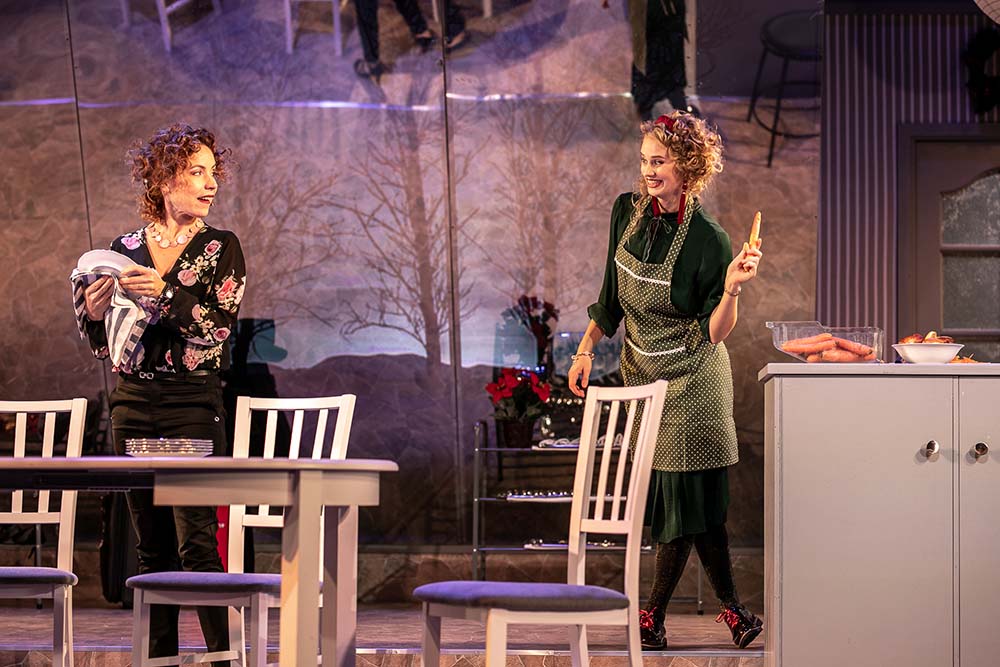 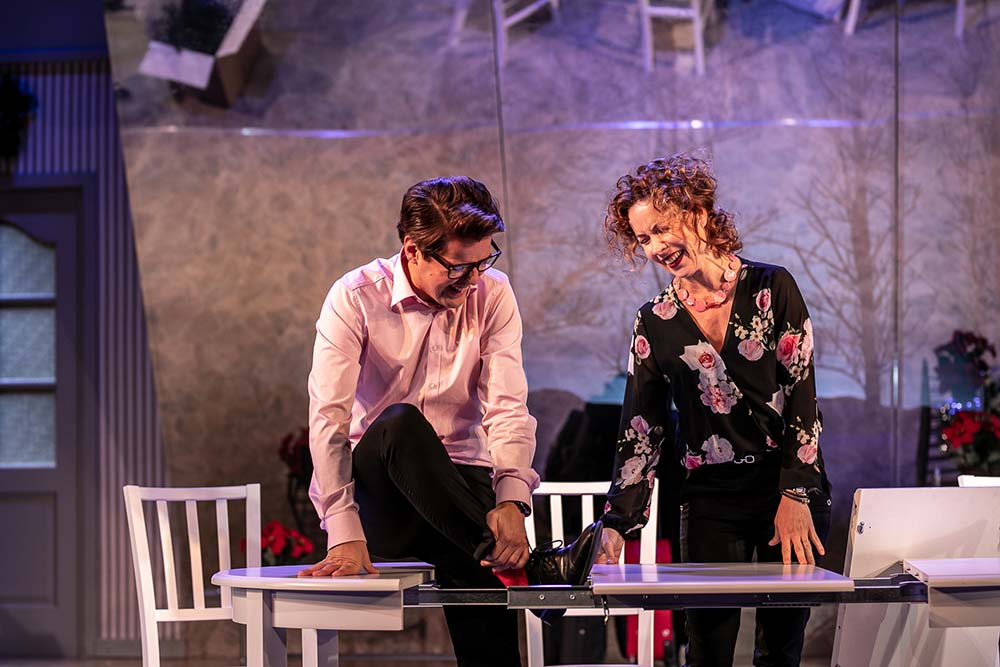 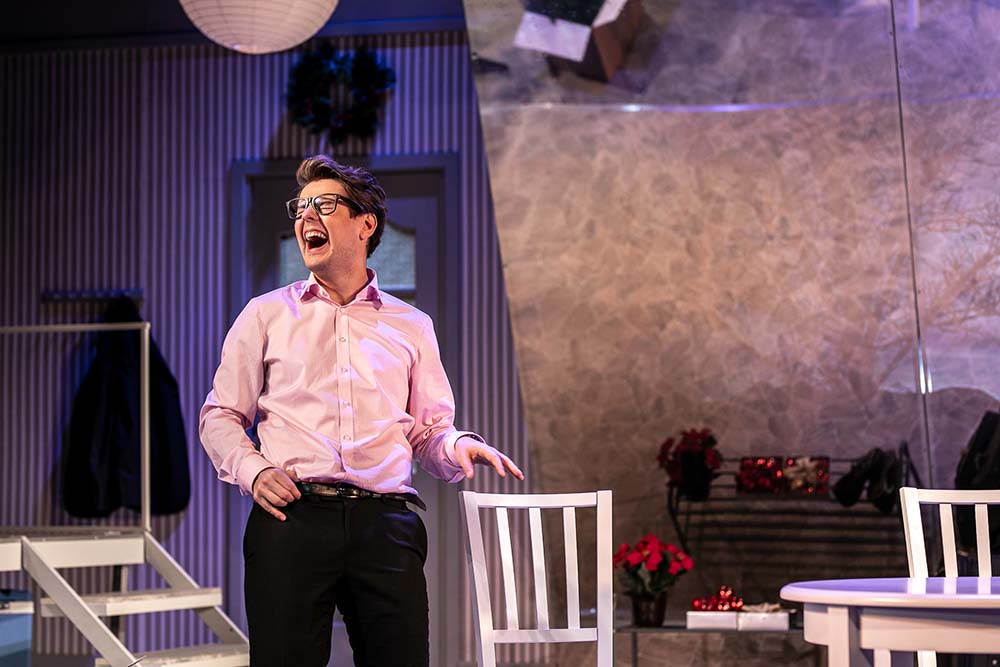