Queen Mab appears at night, sneaks into our dreams and, while we are asleep, mixes a cocktail of fantastic stories. Have you not met her? Mercutio tells Romeo: “I see, Queen Mab hath been with you.” Queen Mab is the driving force of the action: “… she comes in shape no bigger than an agate stone on the forefinger of an alderman, drawn with a team of little atomi over men’s noses as they lie asleep.”

What happens after Queen Mab appears in Romeo’s dream? William Shakespeare’s tragic love story has been touching the hearts of audiences for centuries. Sergey Prokofiev’s ballet Romeo and Juliet had its world premiere in Czechoslovakia, in 1938 at the National Theatre in Brno, and has ever since adorned the repertoire of all the world’s large stages. Romeo and Juliet has been traditionally among the most successful productions at the National Theatre in Prague. The version of the celebrated title, conceived in the spirit of Neo-Classicist dance aesthetics, has been created by Petr Zuska, the Artistic Director of the Czech National Ballet.

“This magnificent masterpiece has ushered in Zuska’s mature phase. The smooth style underlines a dramatic continuity of movement, creating a mesh of complex contrasts. Without breaking the thread of the audience’s emotion, the piece naturally amalgamates classical ballet and floor-work. The ensemble scenes are engrossing, with Zuska orchestrating the space like a conductor from forte to pianissimo. He has each and every instrument under control, everything serves to attain overall synergy. Ample counter–turns are implemented in unexpectedly discovered passages in the space between two bodies, tearing into which are movements abruptly changing their direction. This also results in a dramatic change in the direction of the energy currents, while the space is filled with constant commotion. Zuska has definitely maintained our theatre at an international standard.”(Nina Vangeli, Aktualně.cz, 18 November 2013)

“The production of Romeo and Juliet certainly deserves your attention. A truly progressive, unique performance, it will undoubtedly become one of the watersheds in the history of modern ballet, as a novel creation blending the deeper aspects of human existence and classical drama, with an enthralling musical accompaniment and an inventive choreography.” 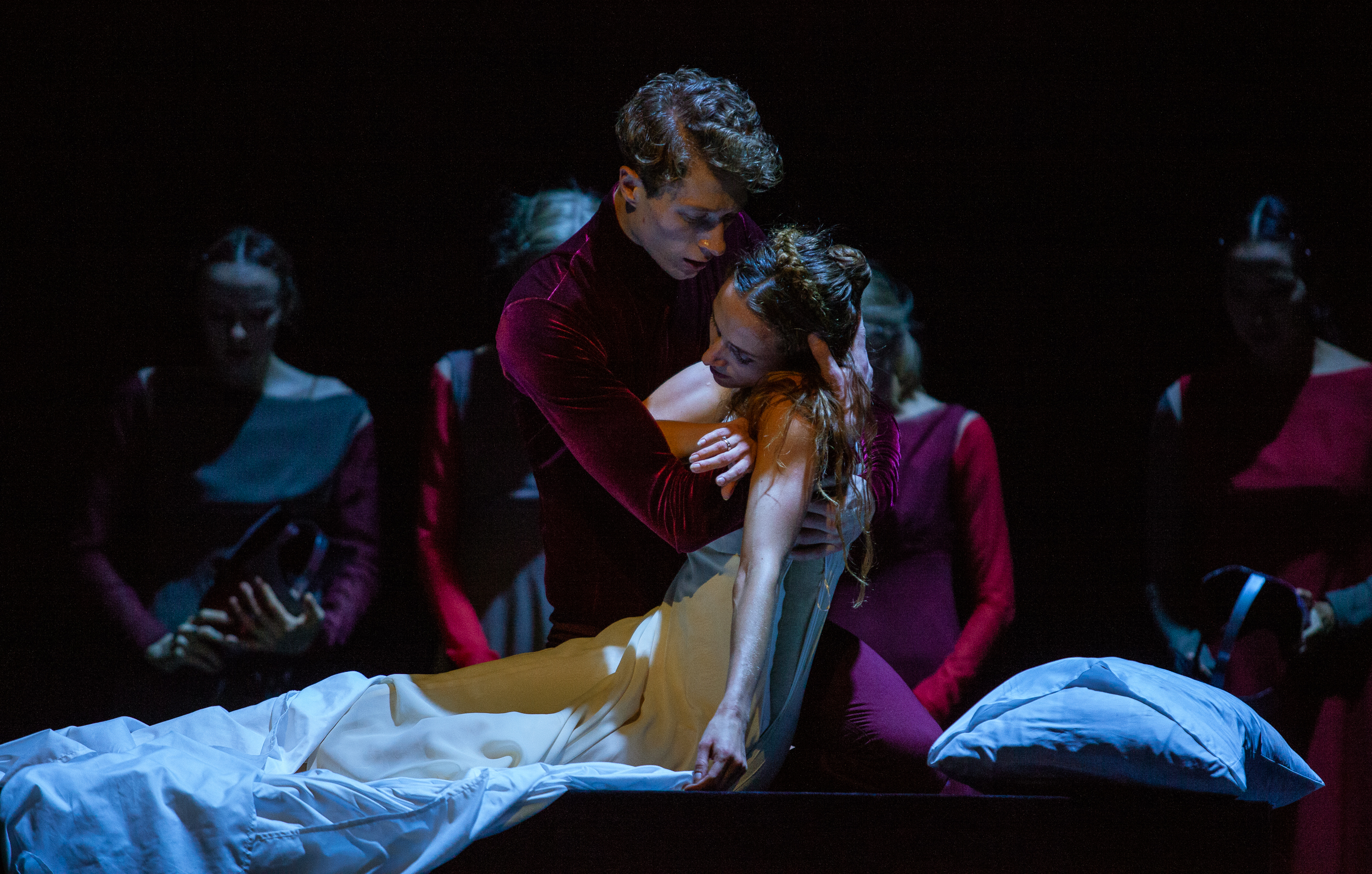 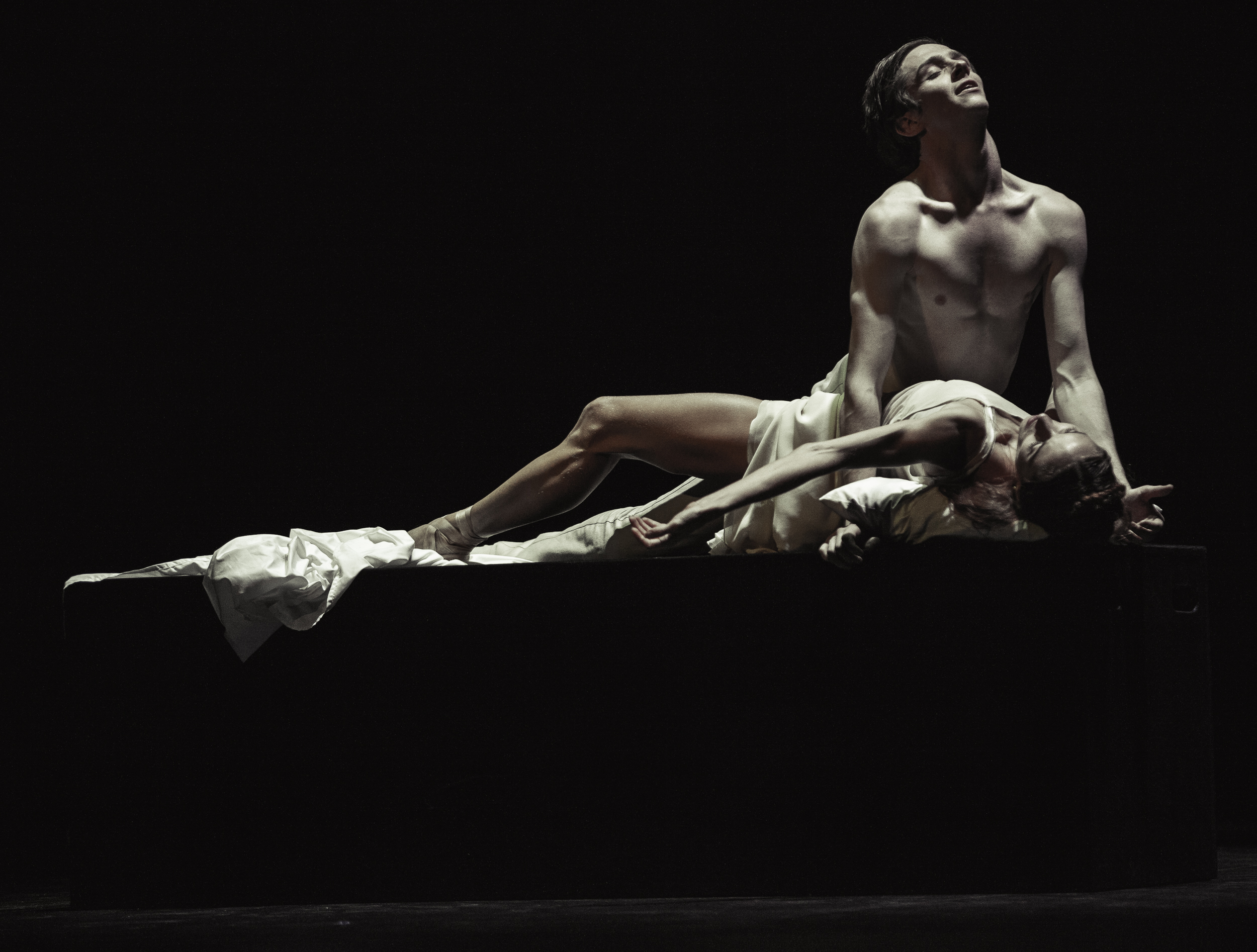 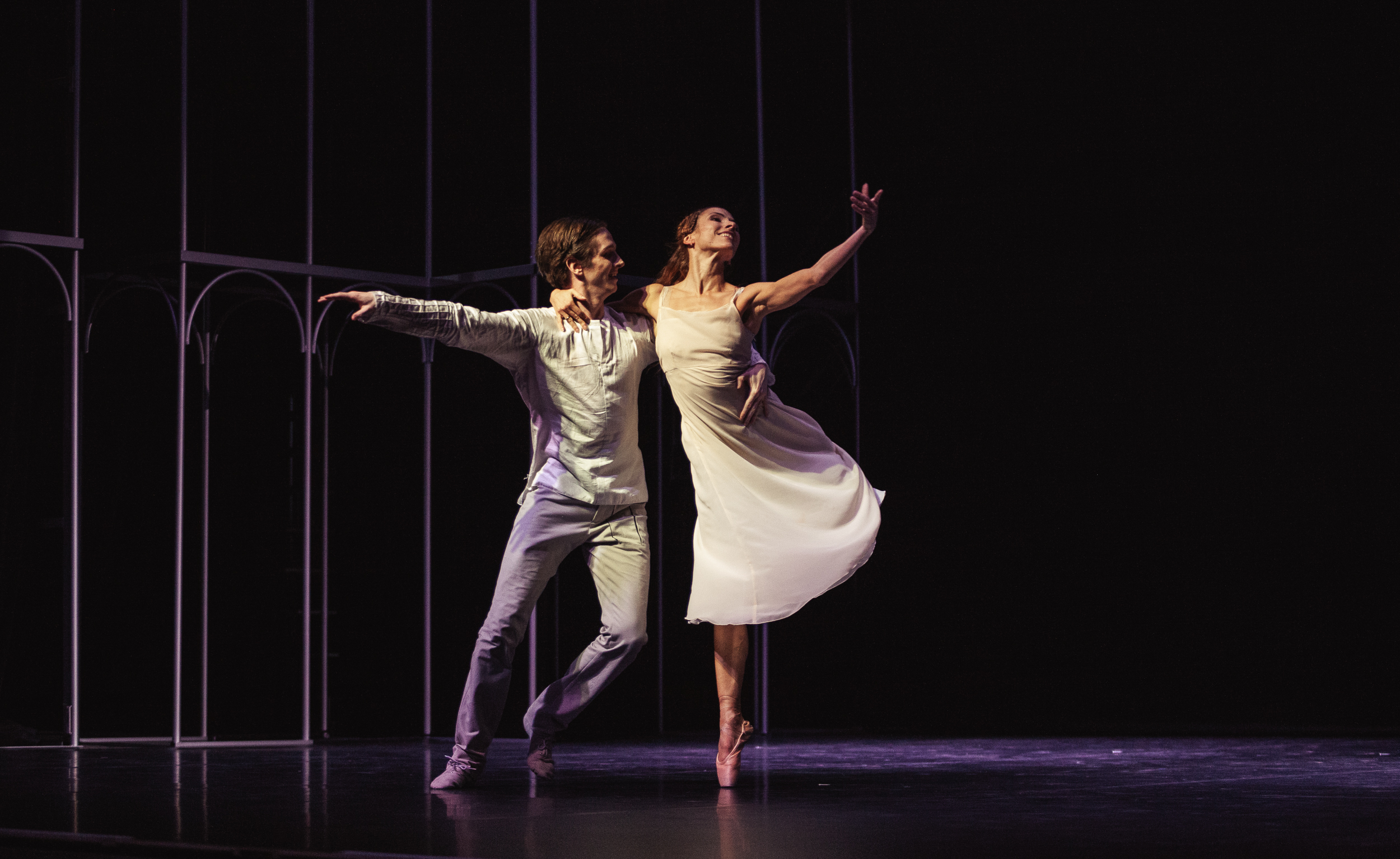 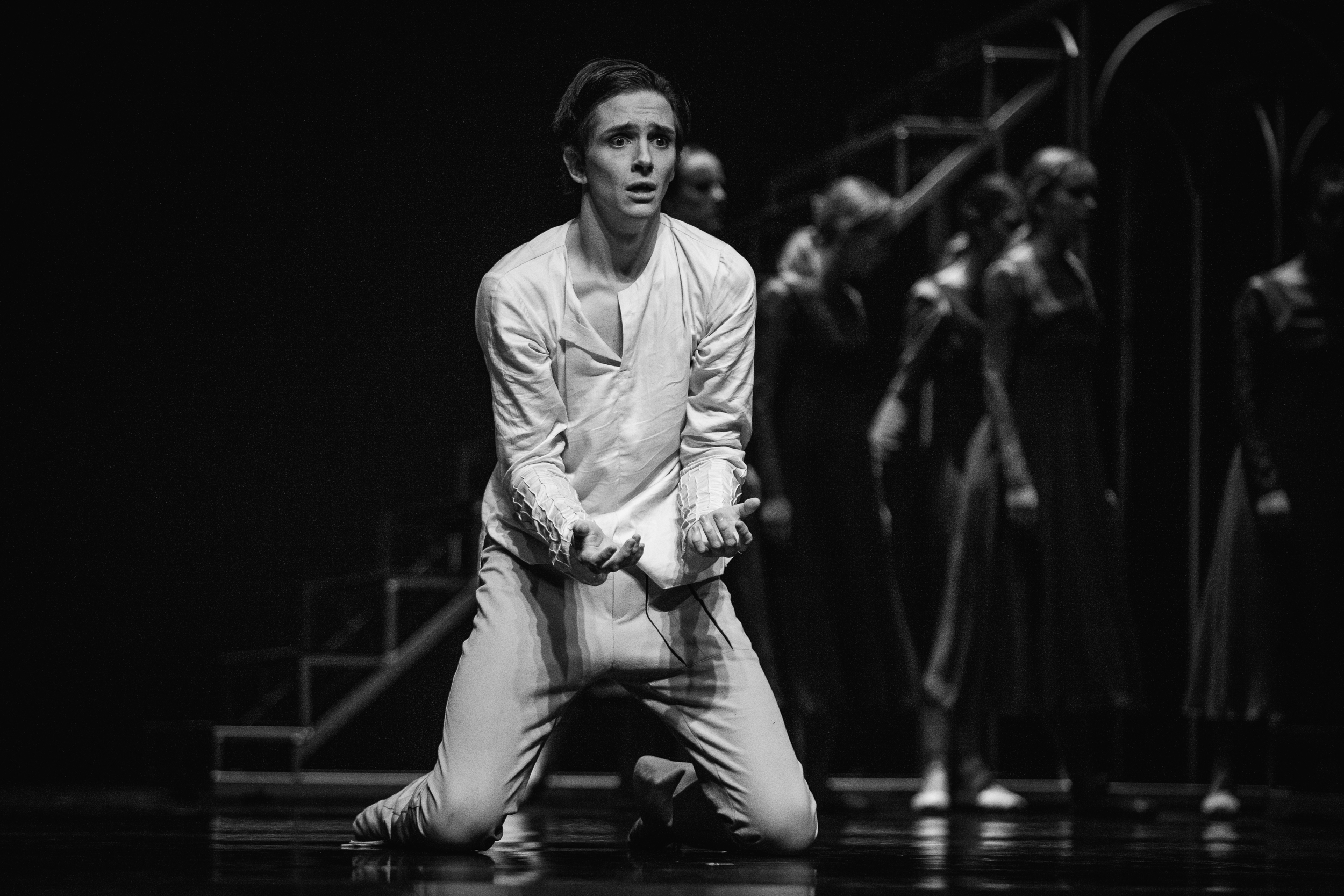 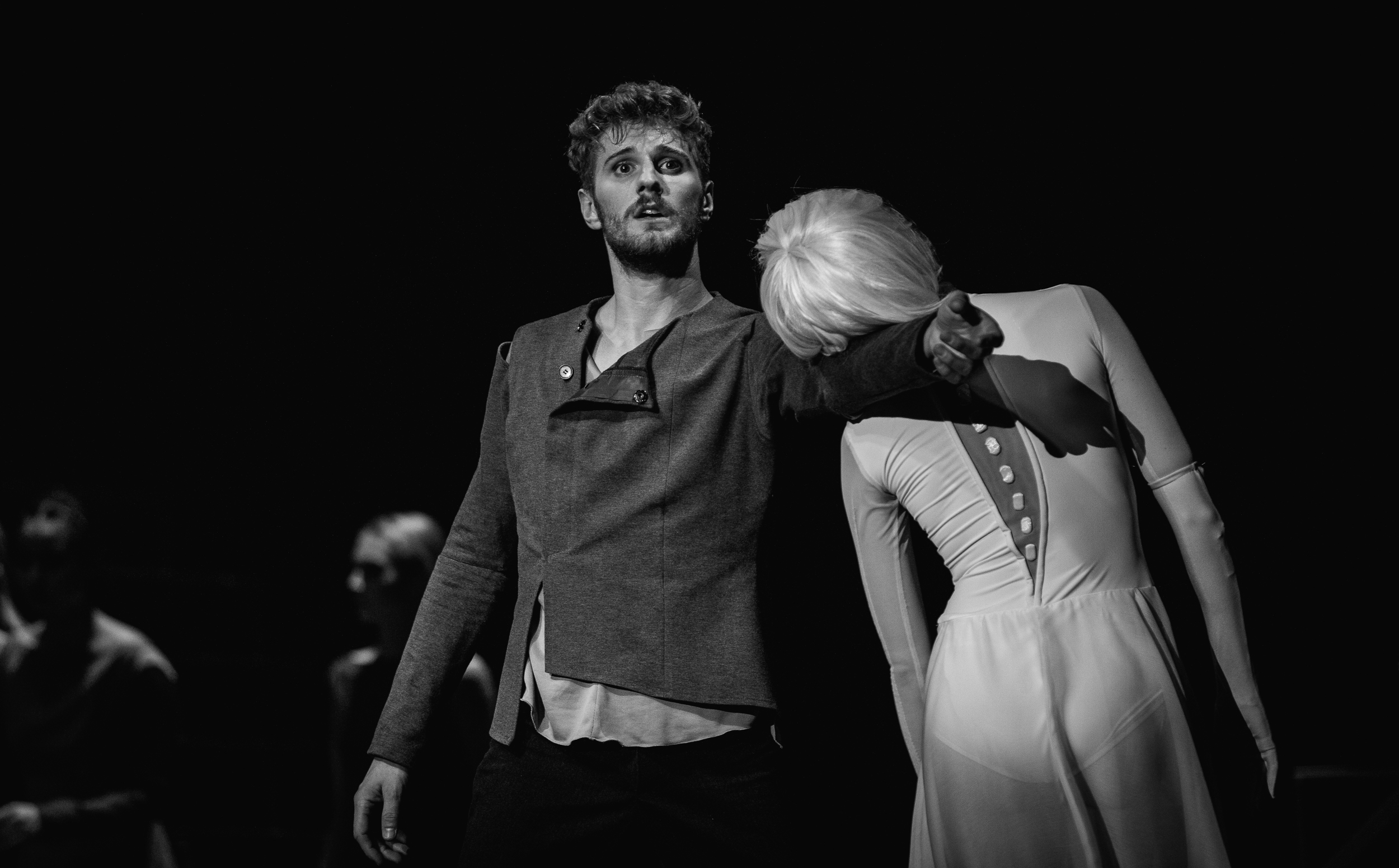 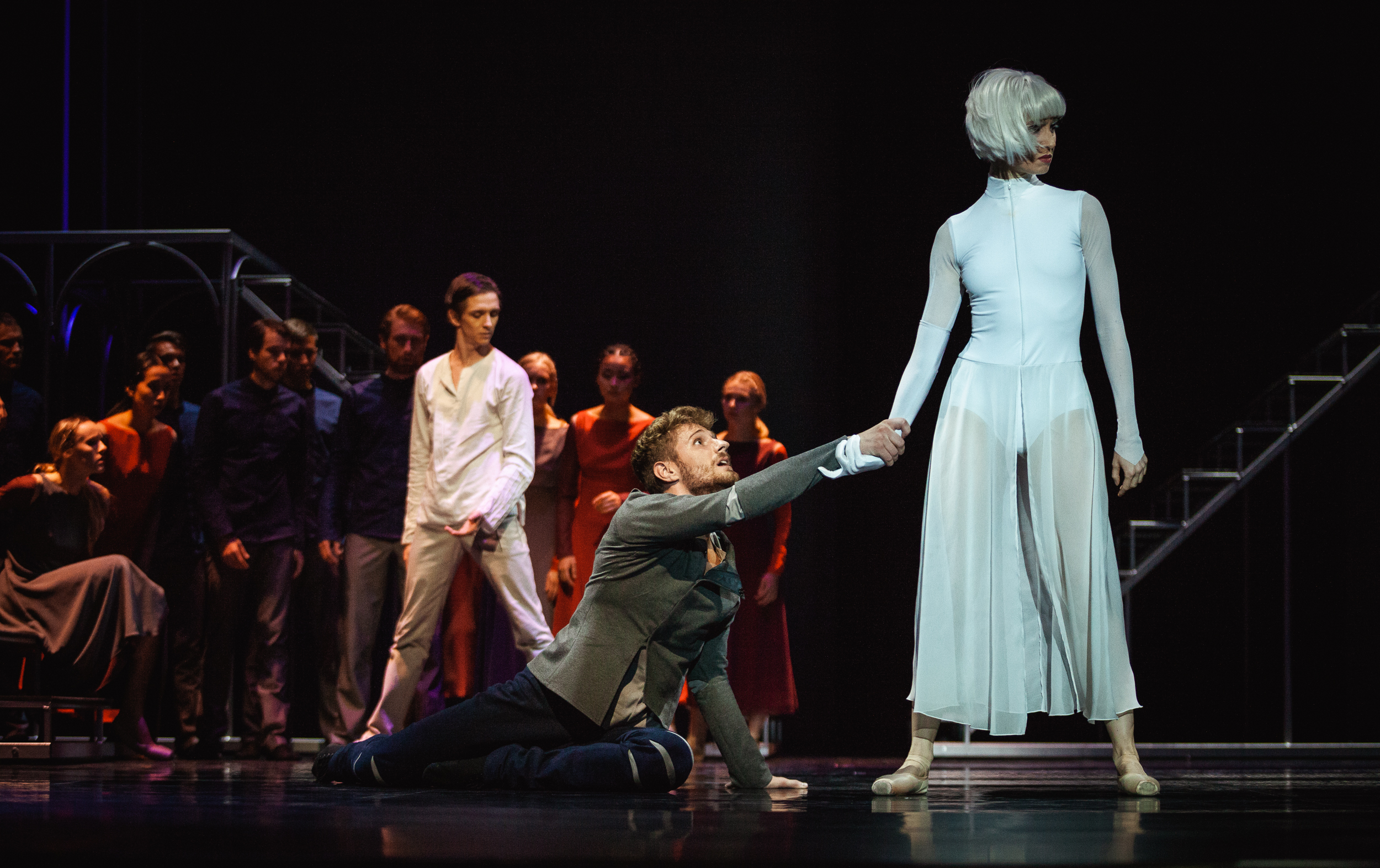 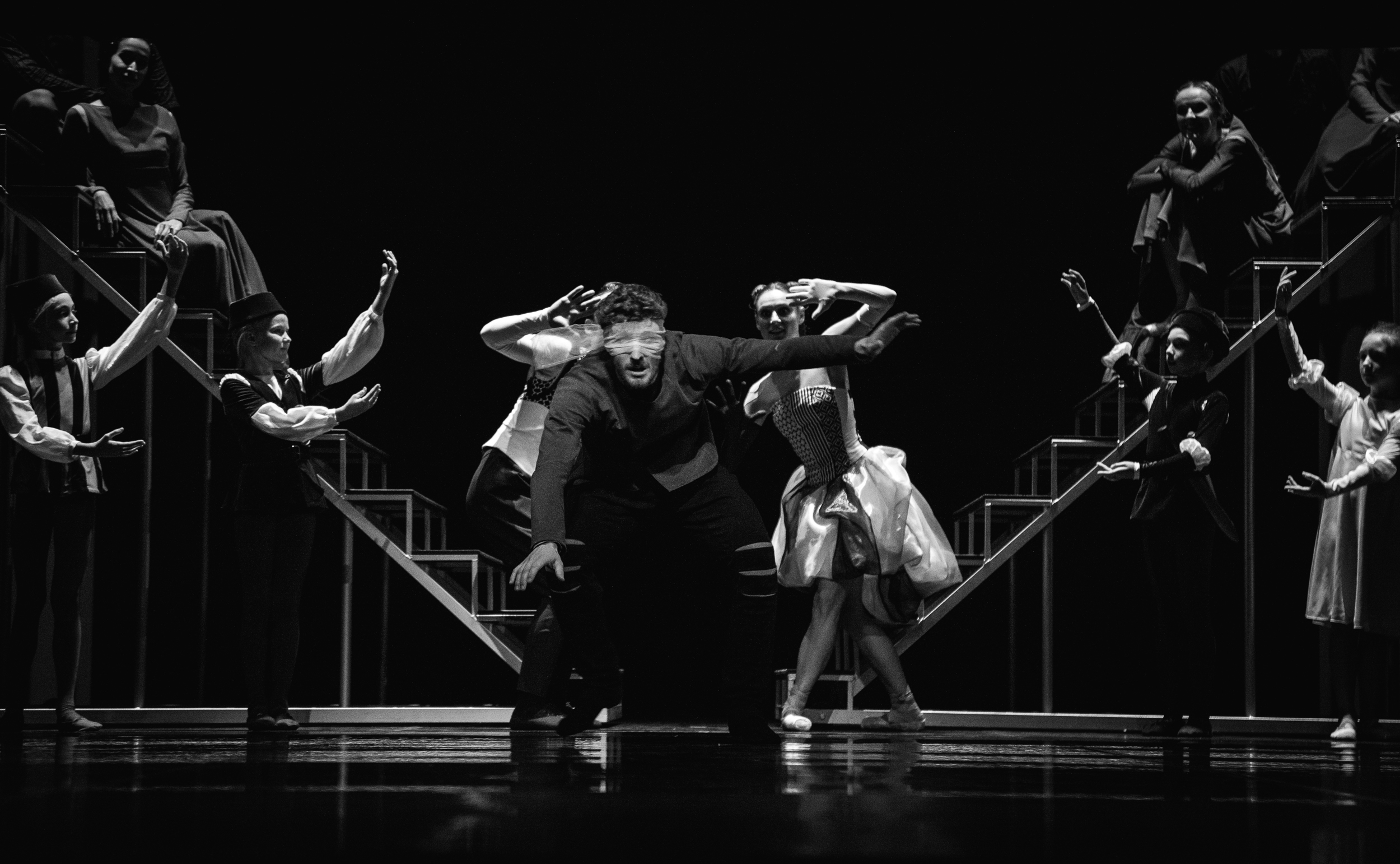 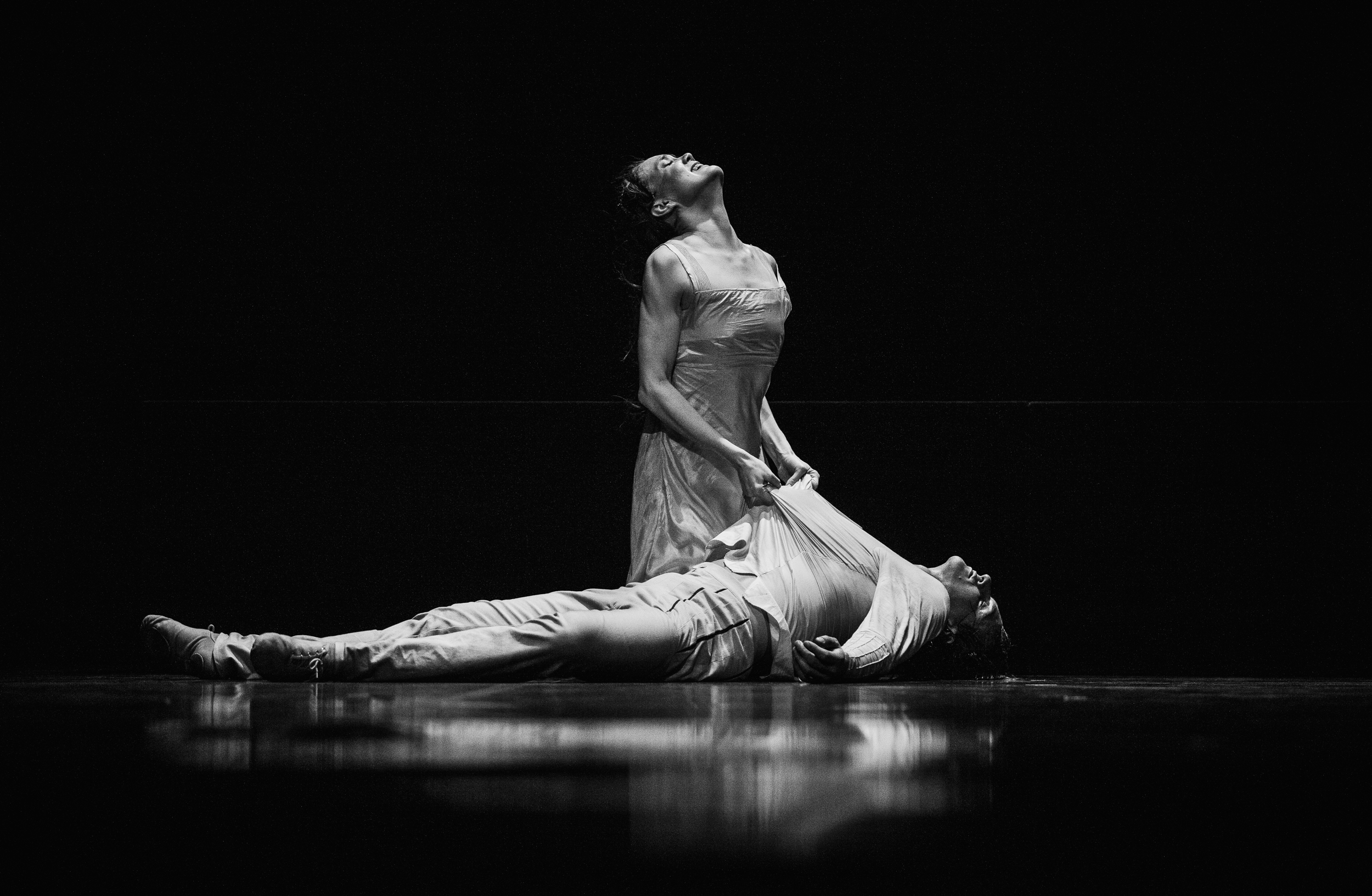 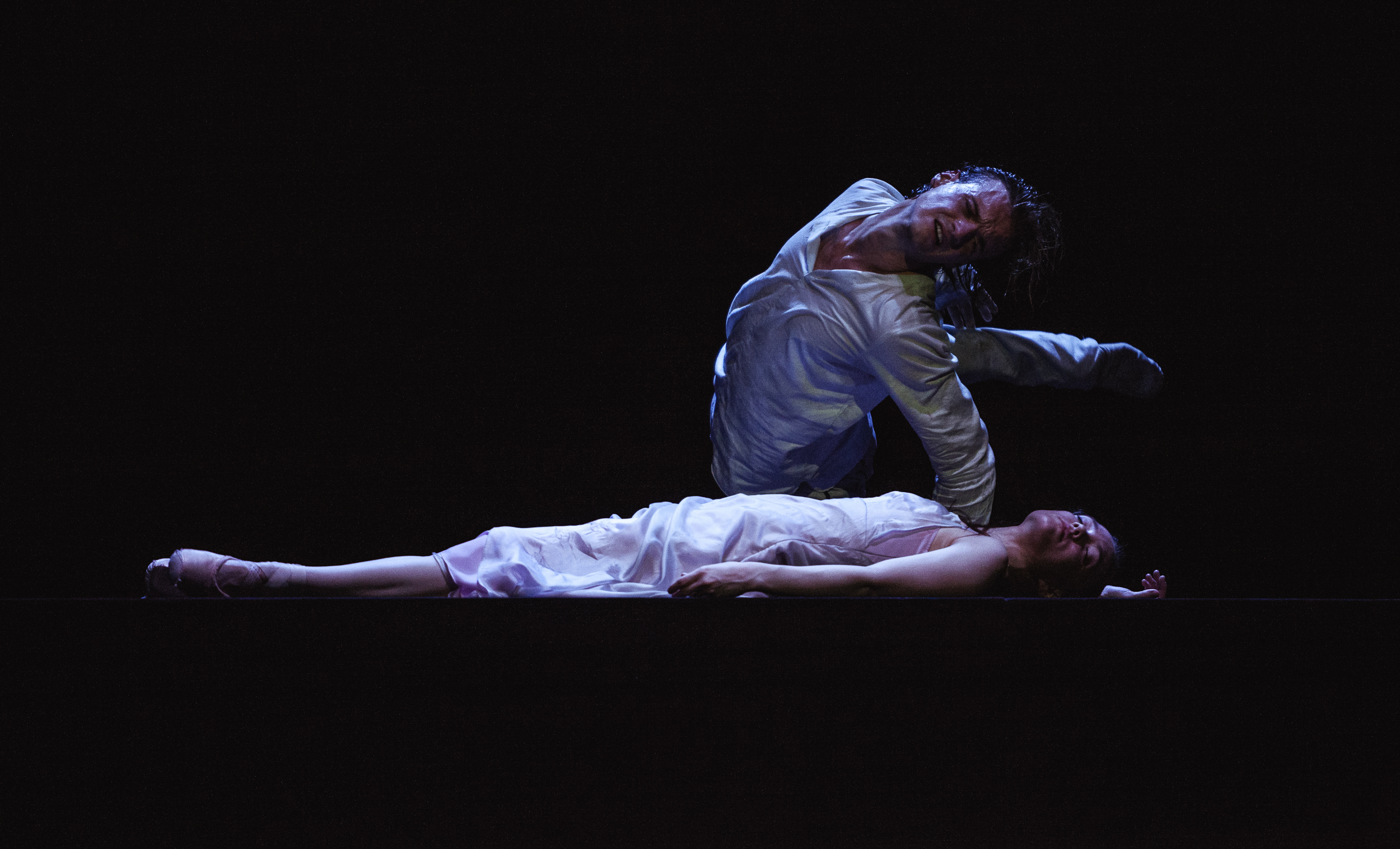 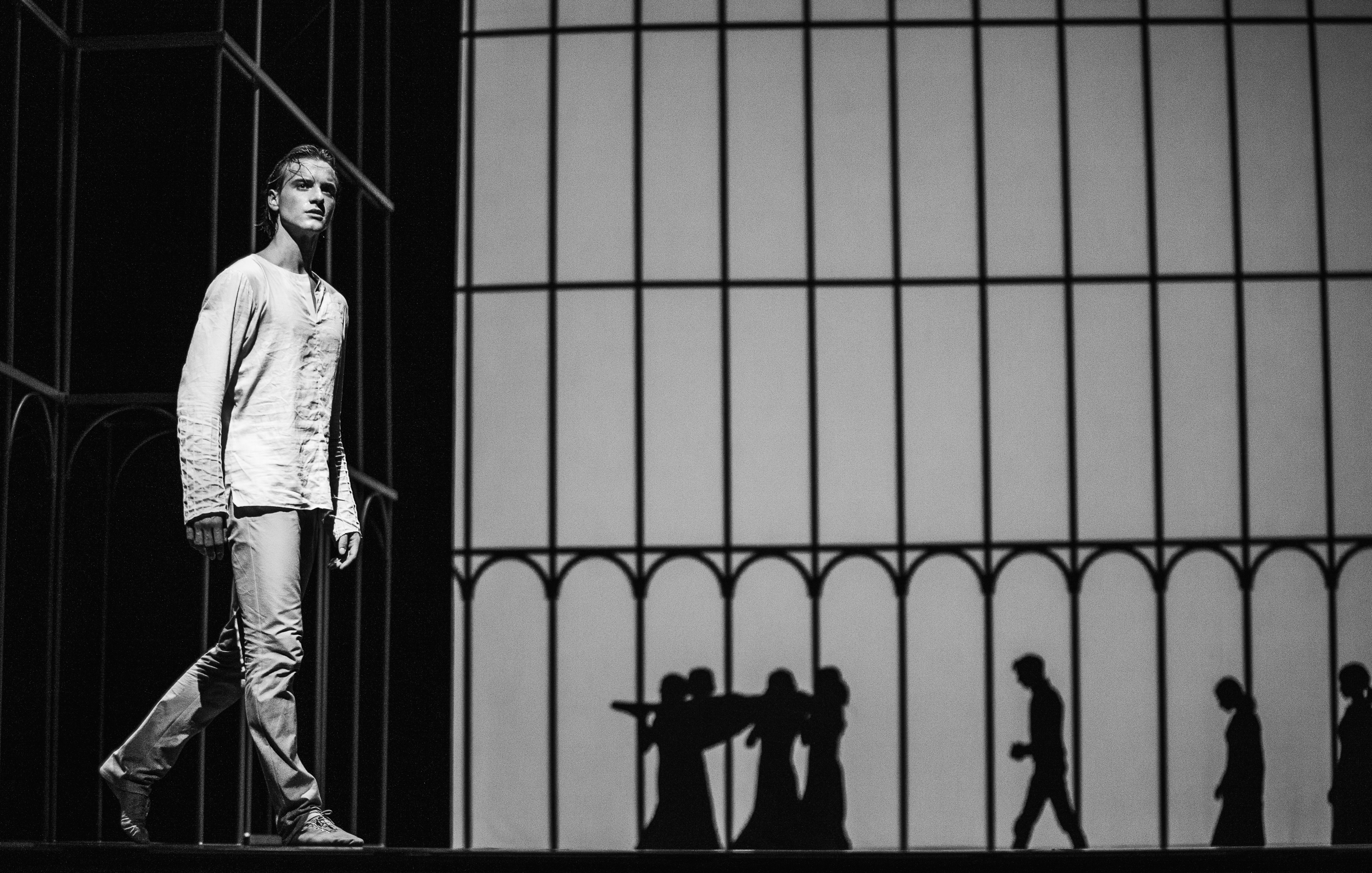 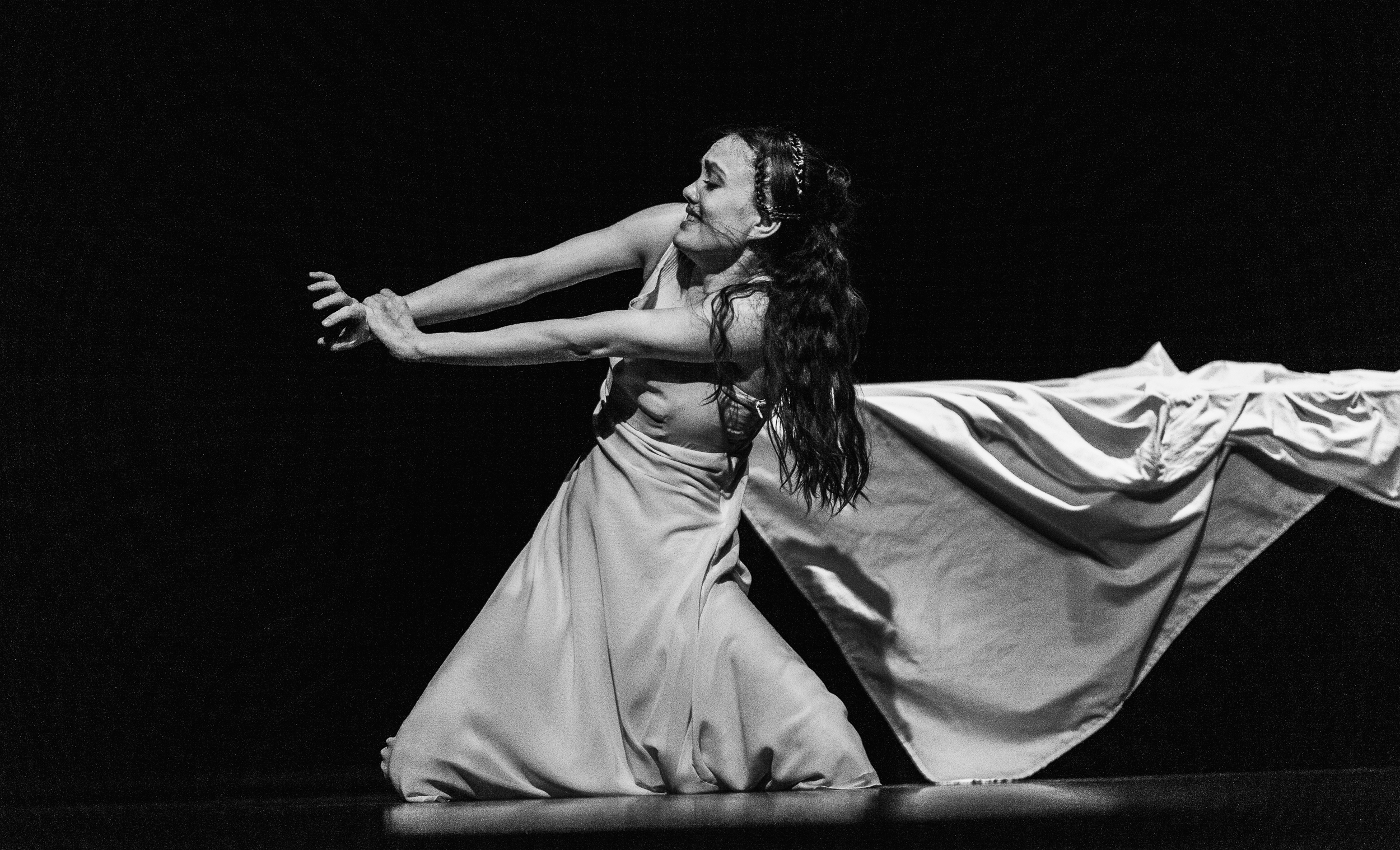 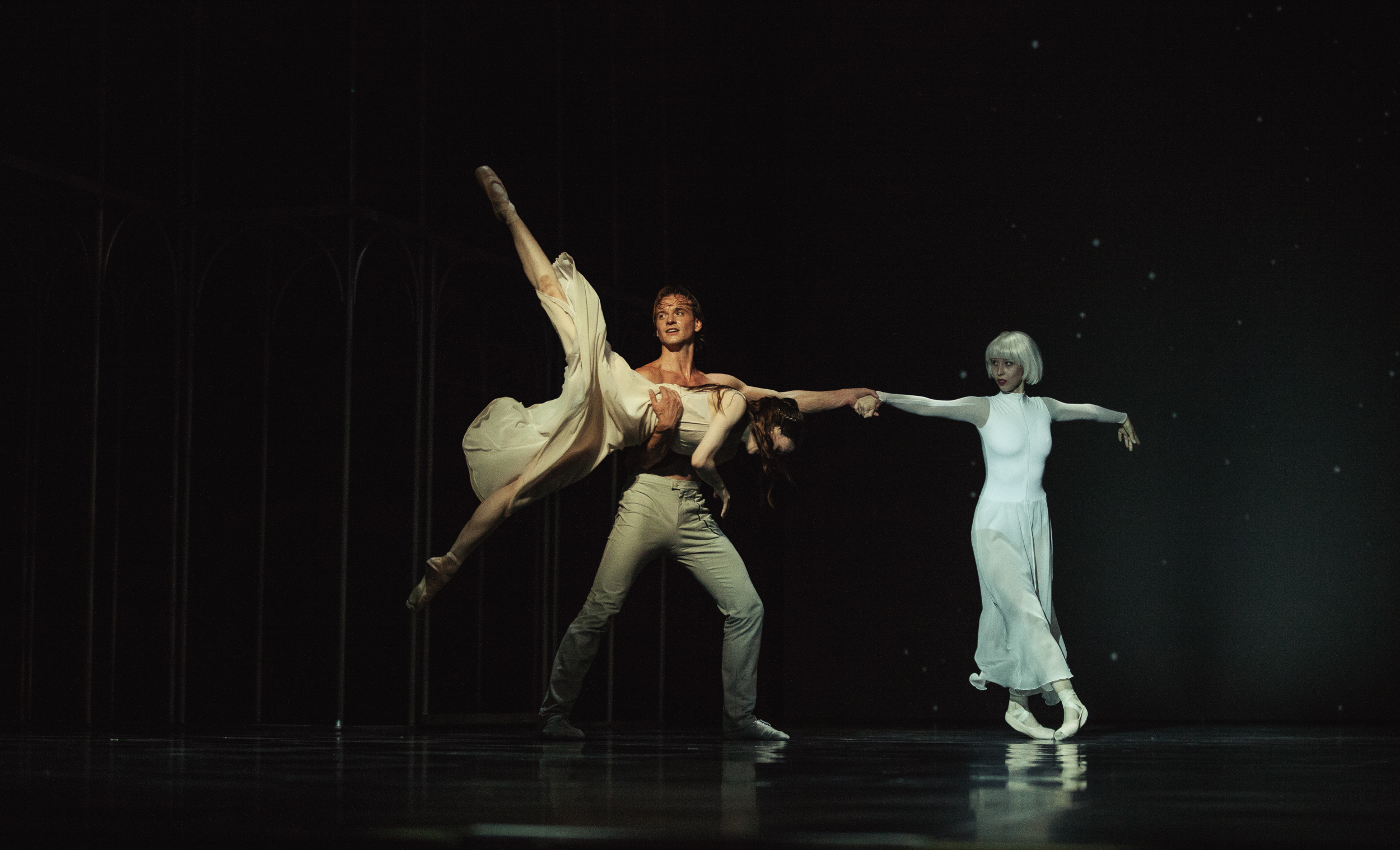 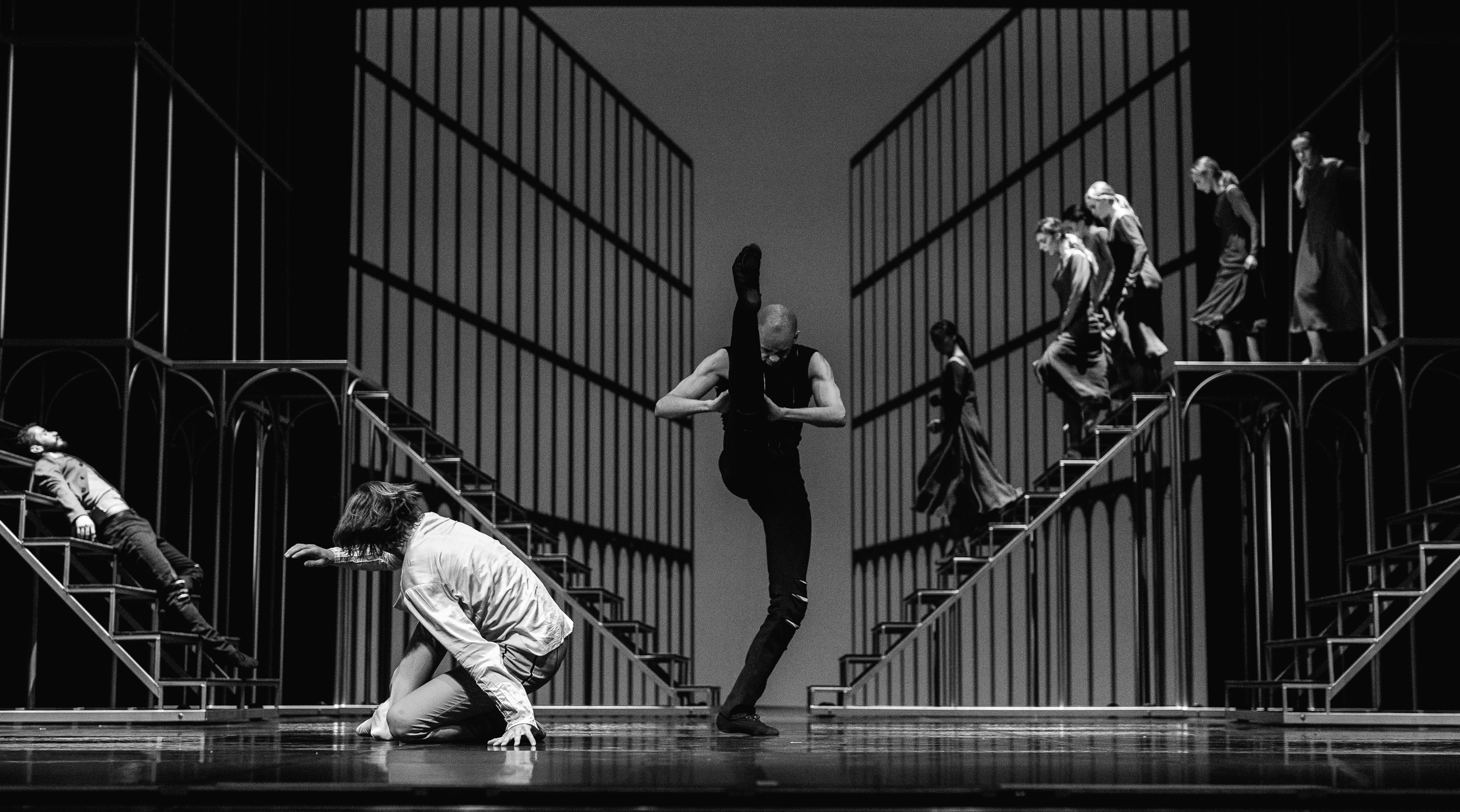 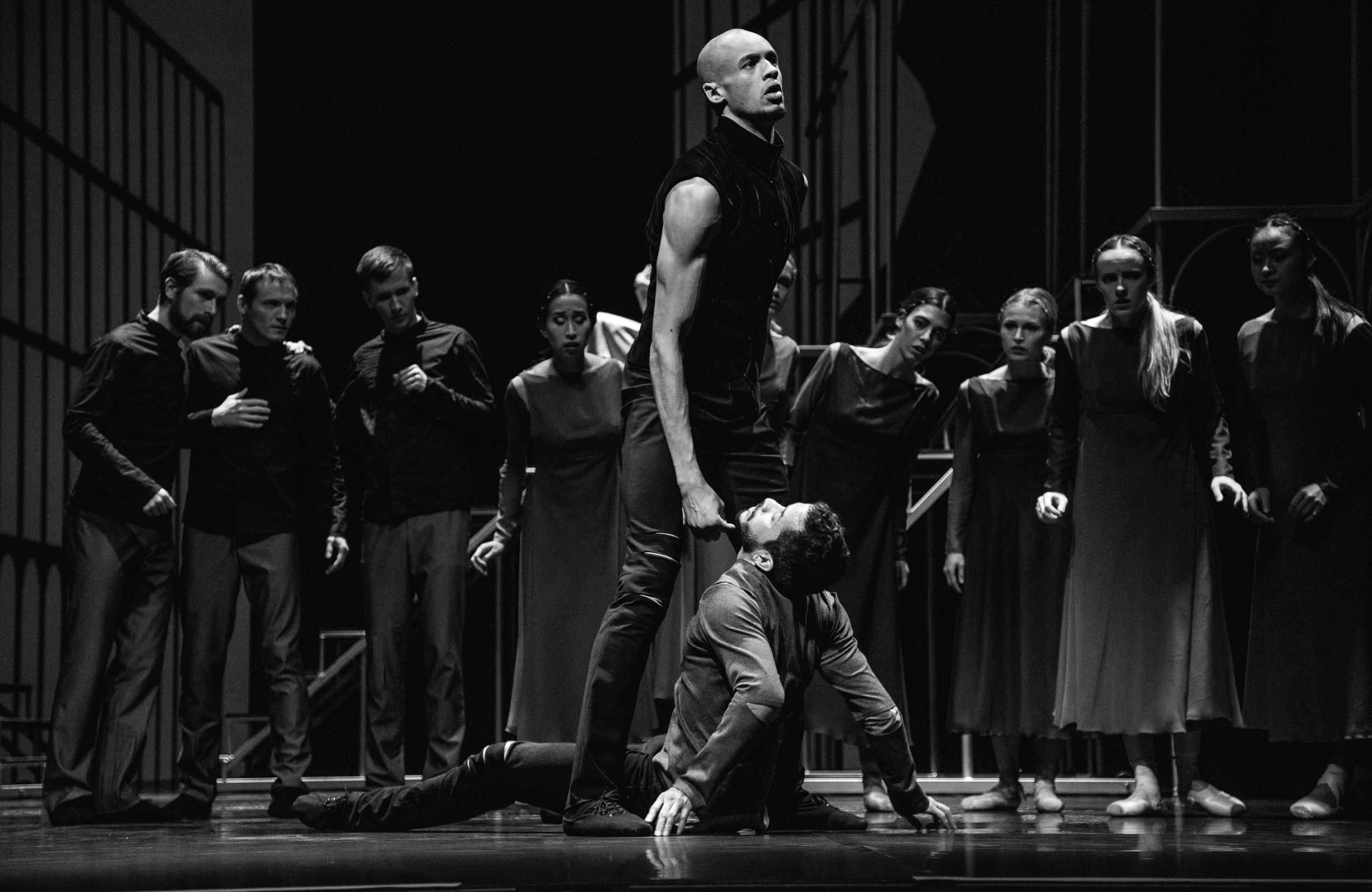 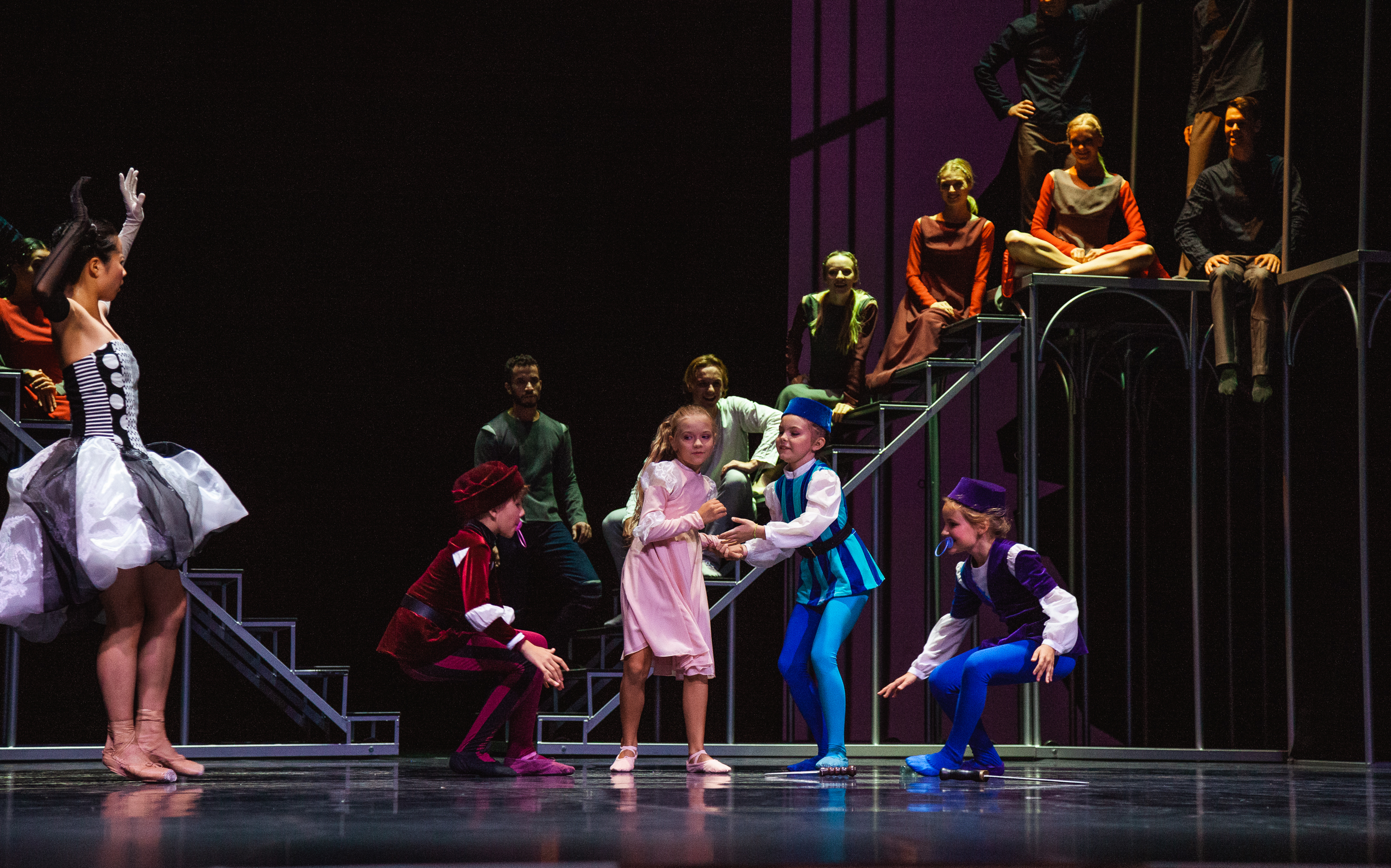 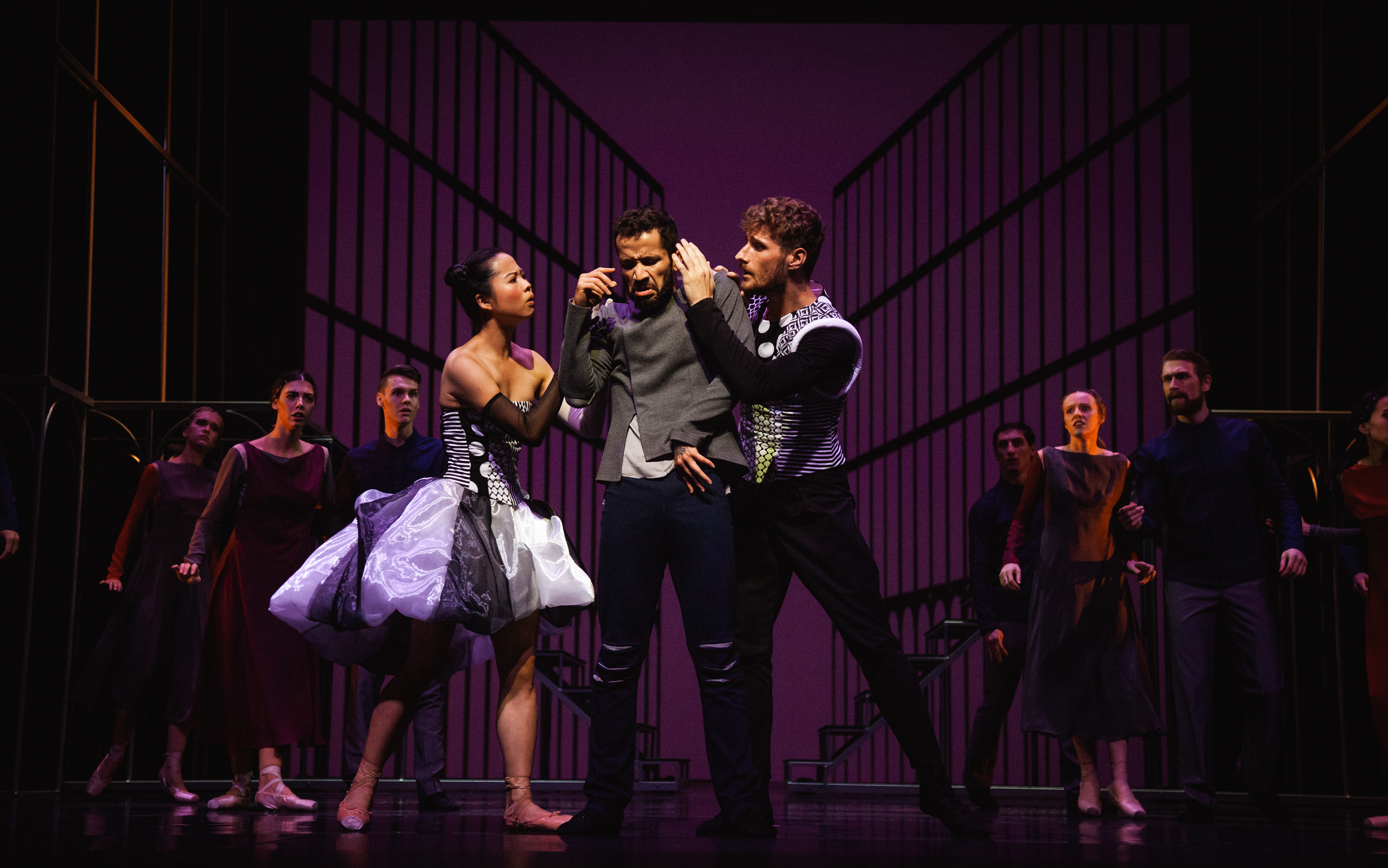 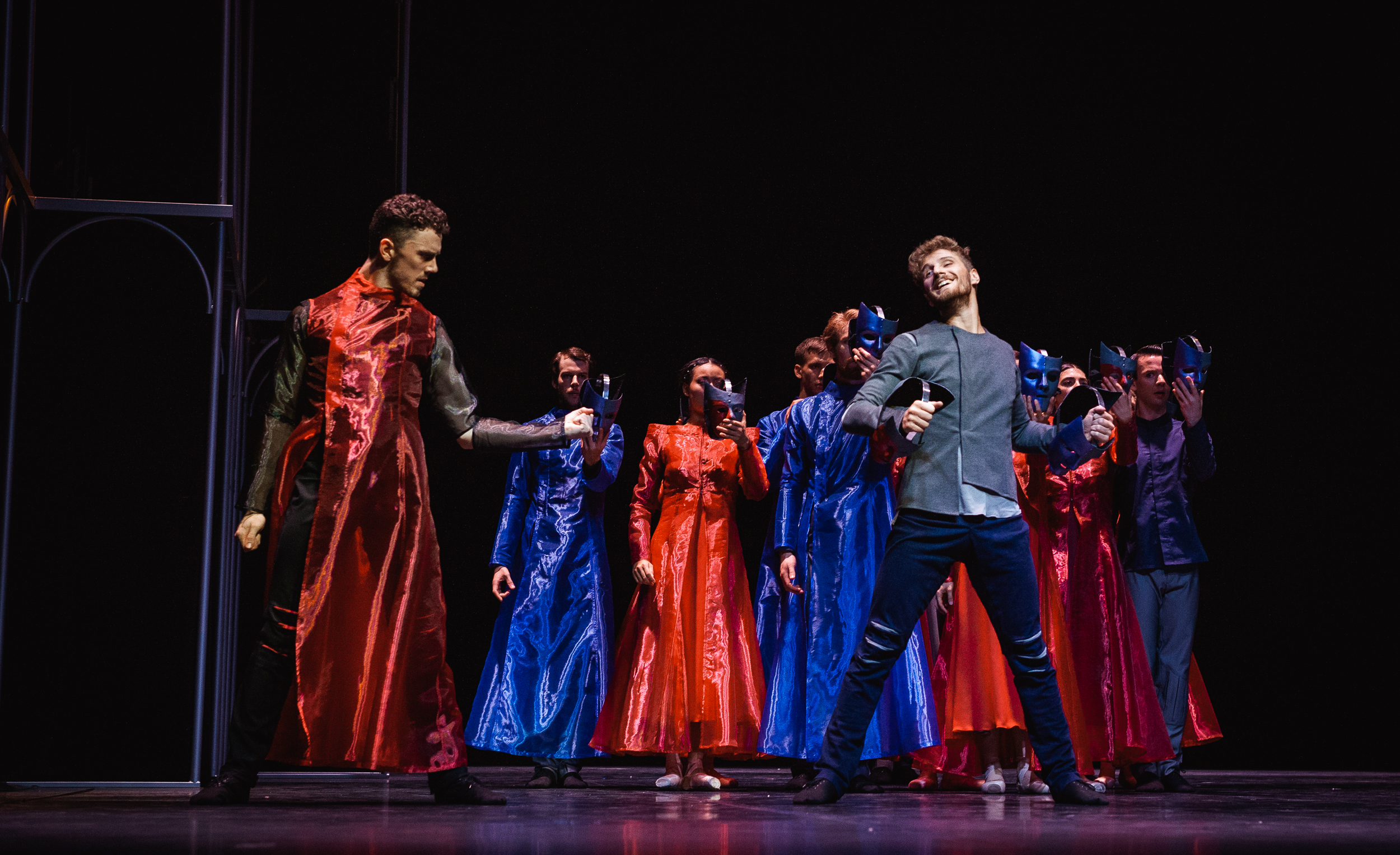 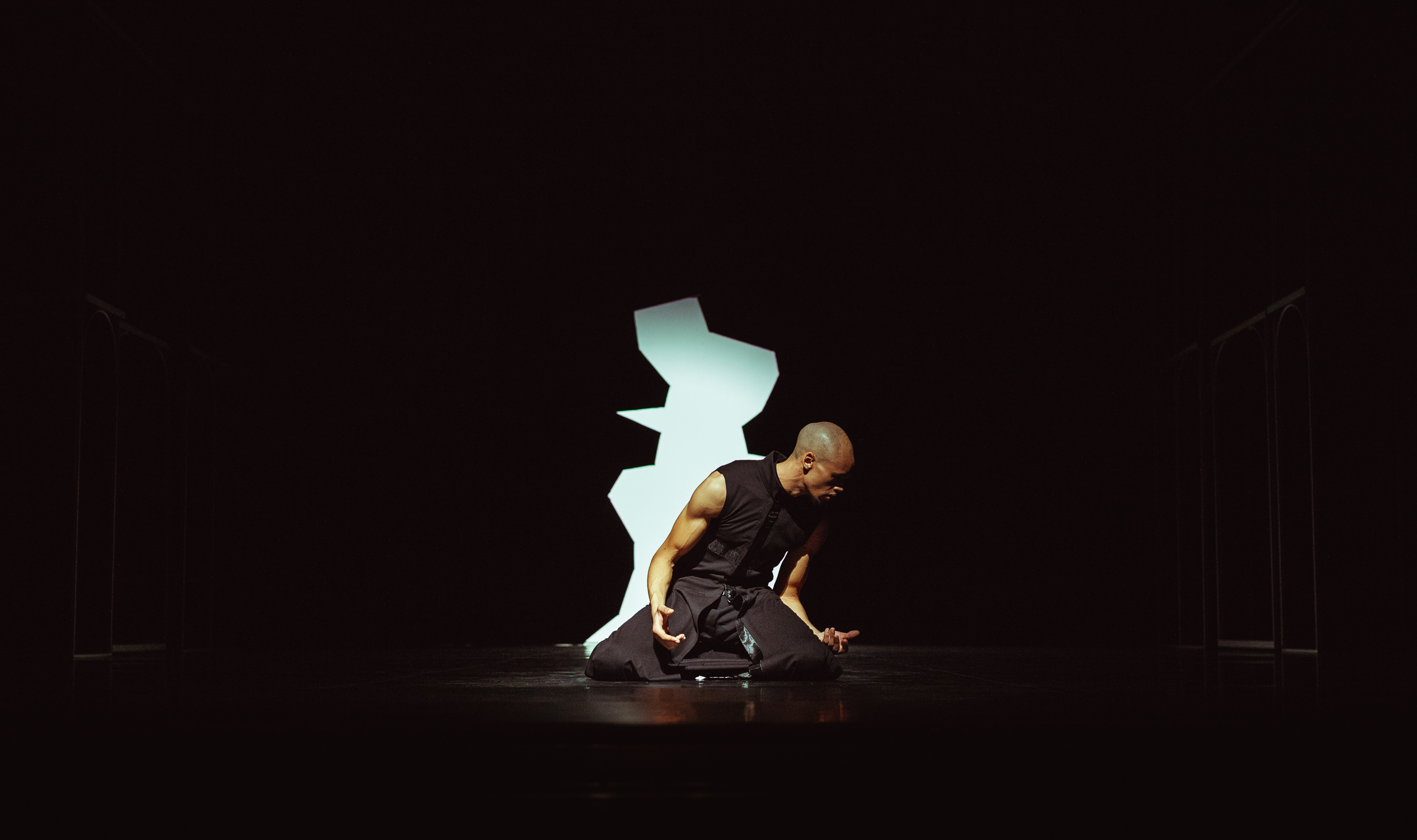 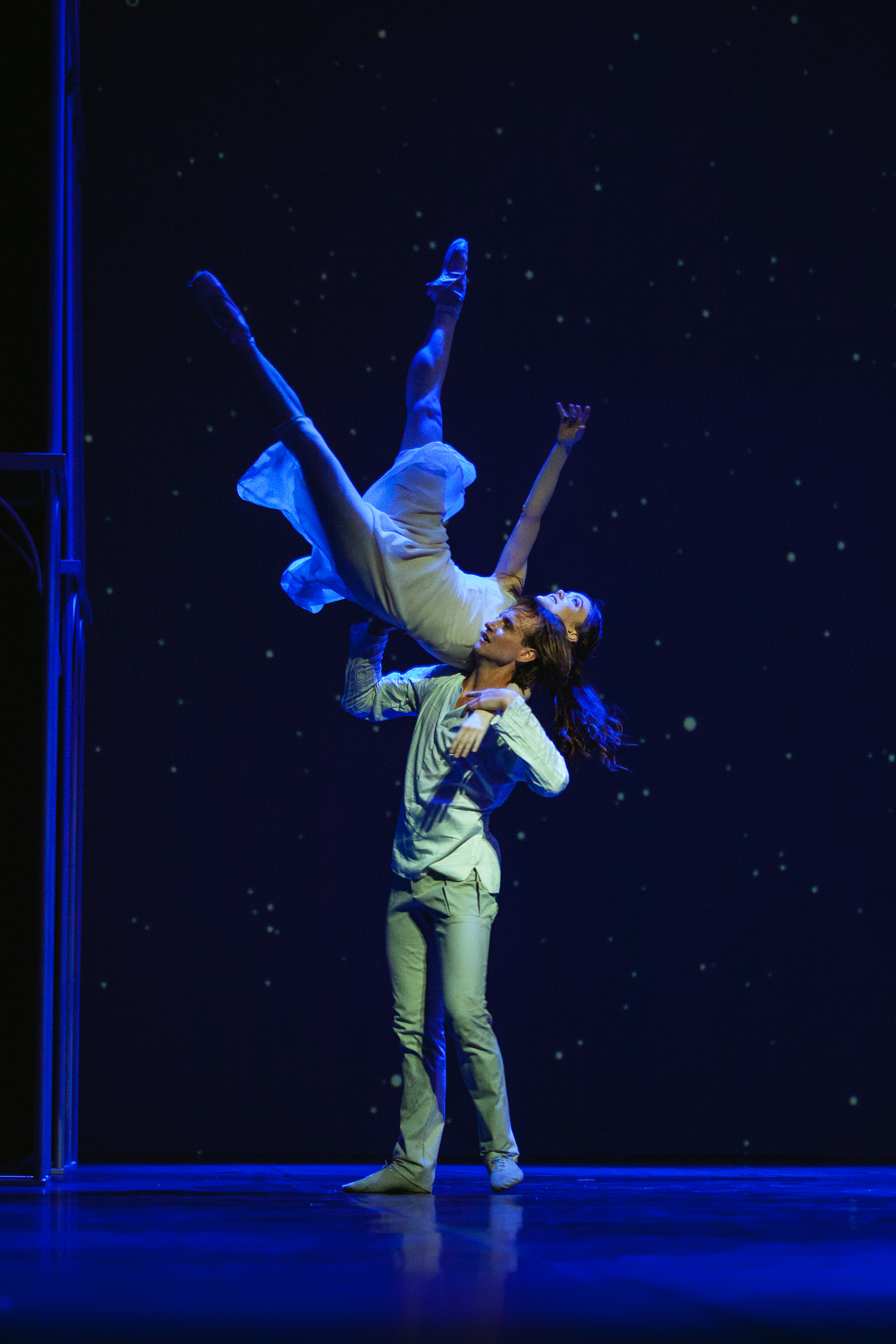 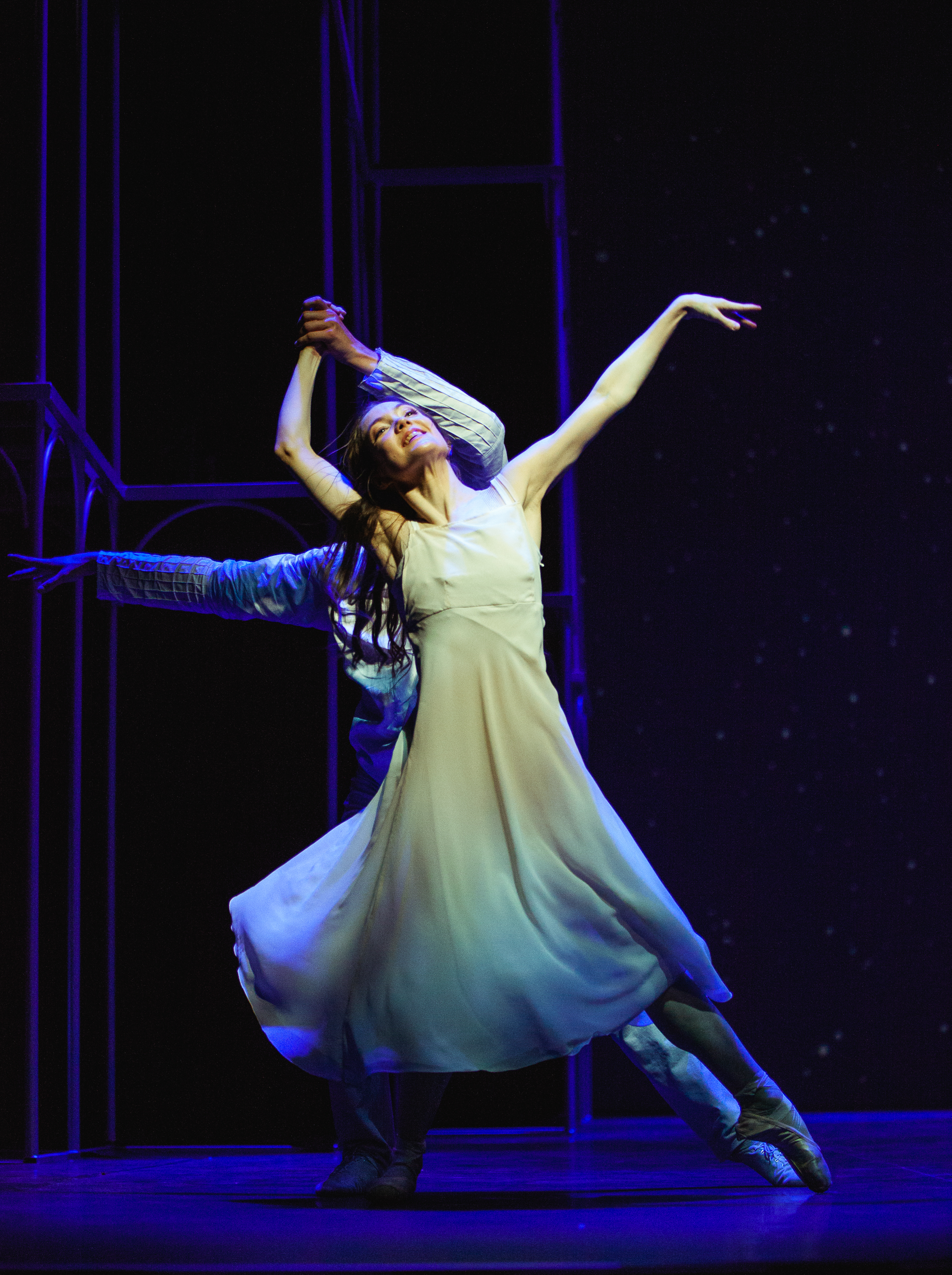 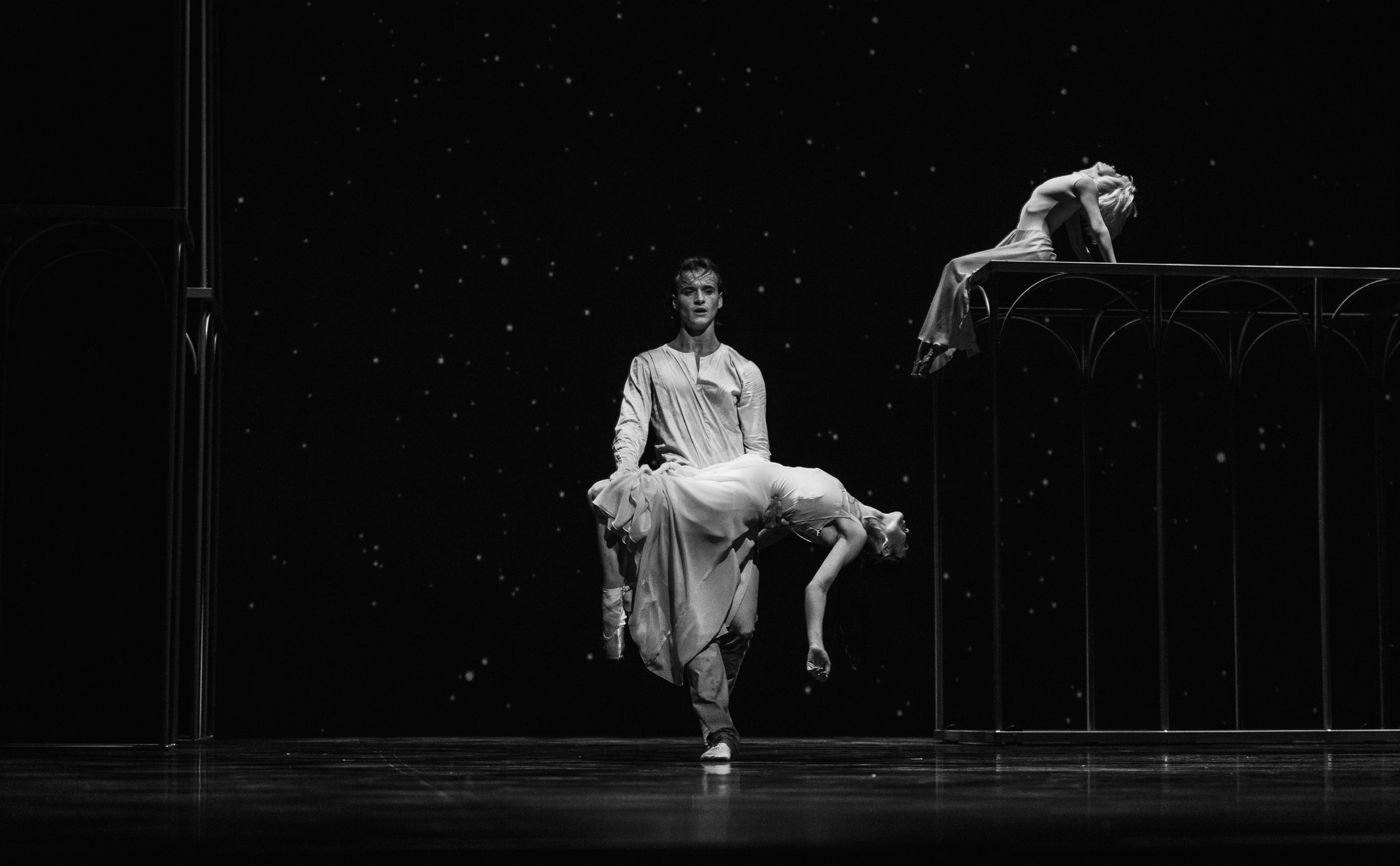 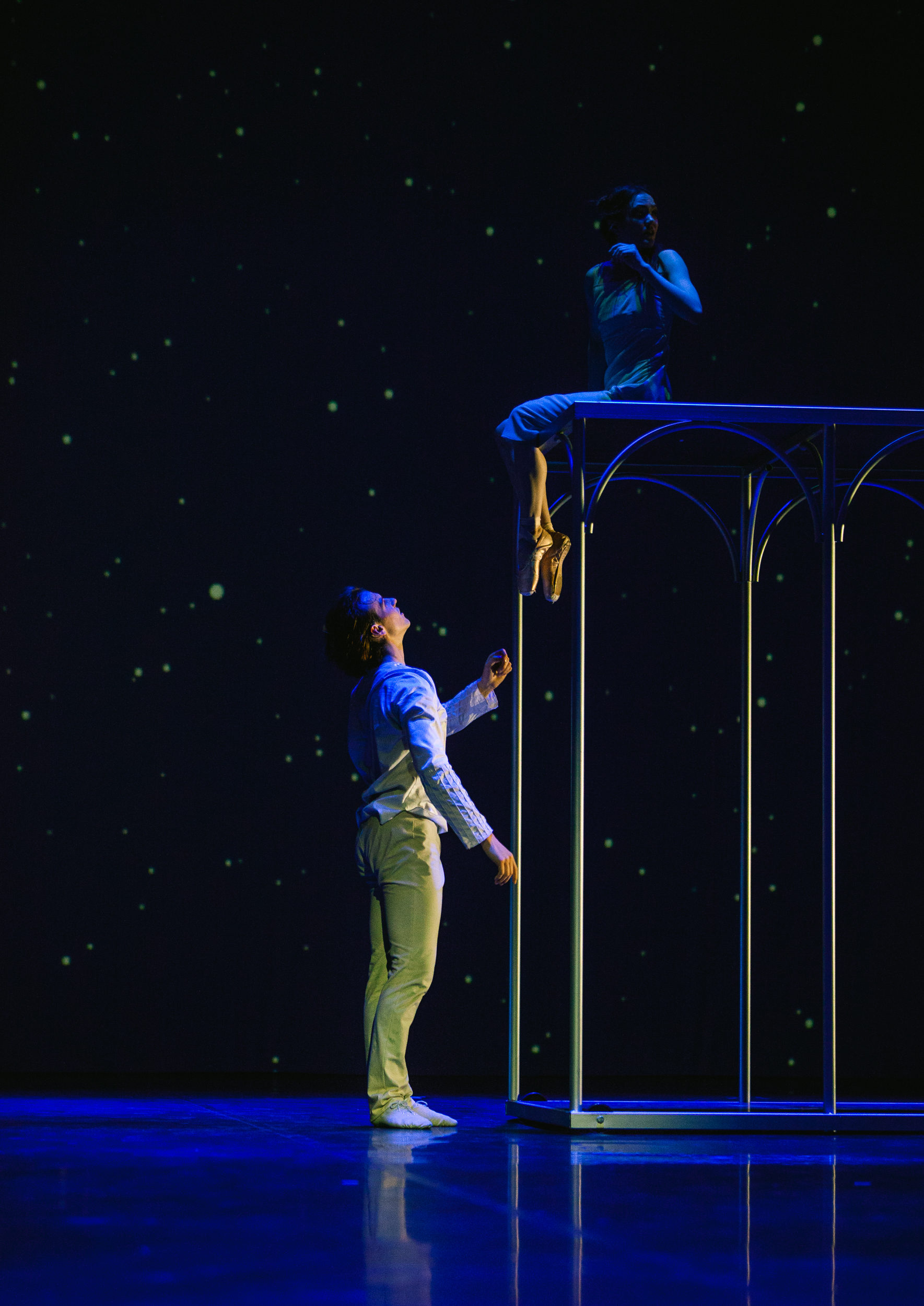 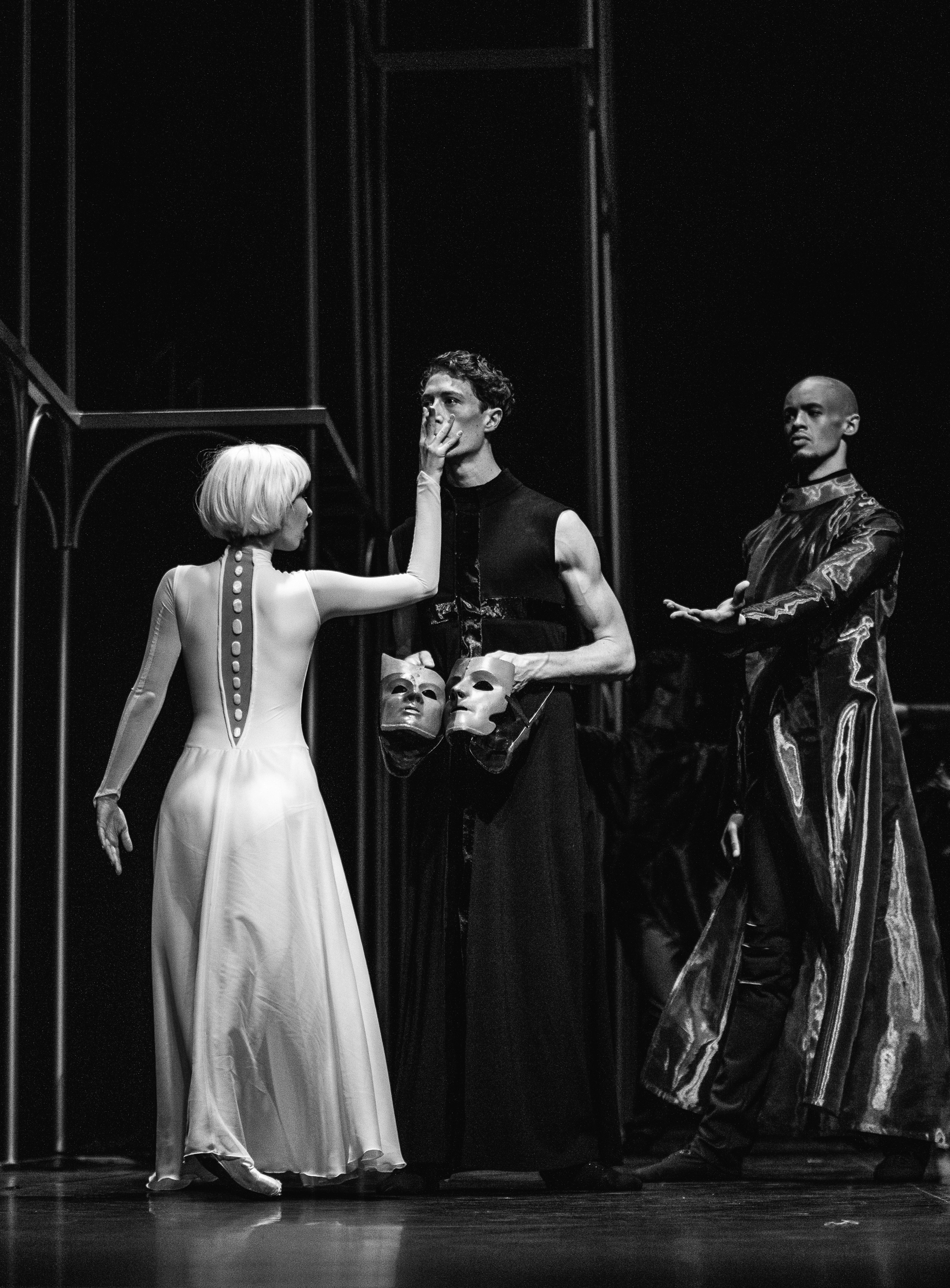 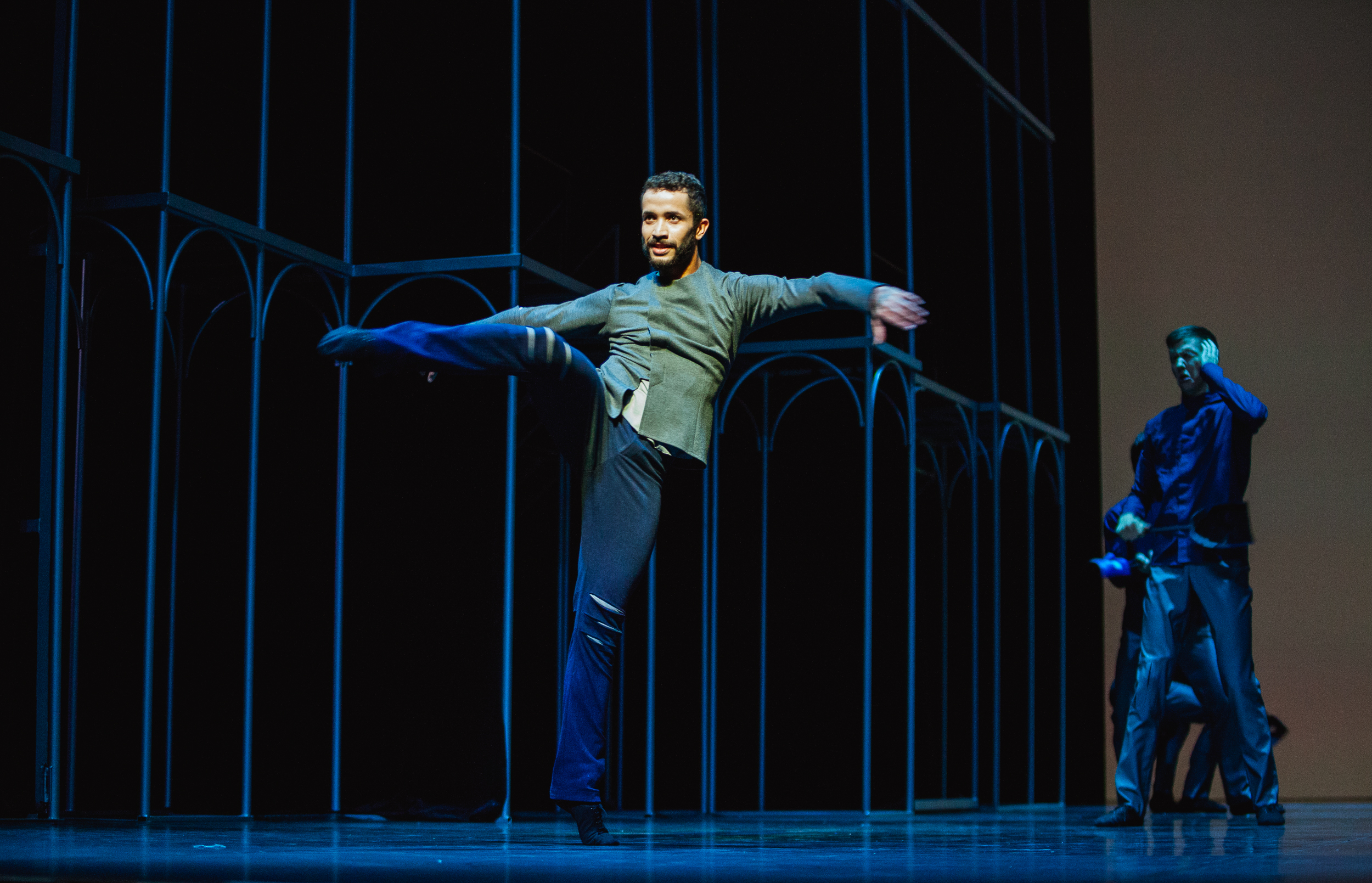 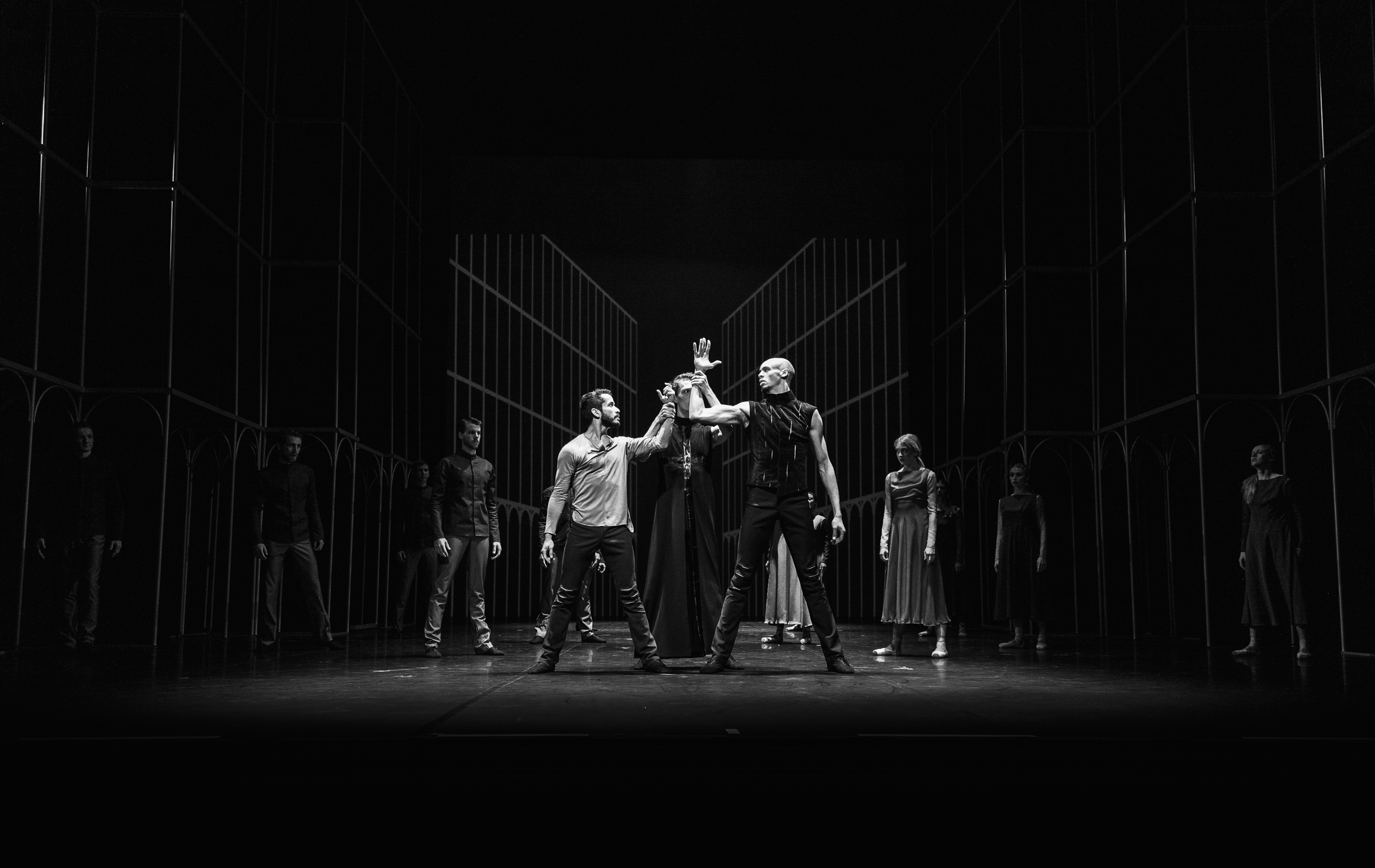 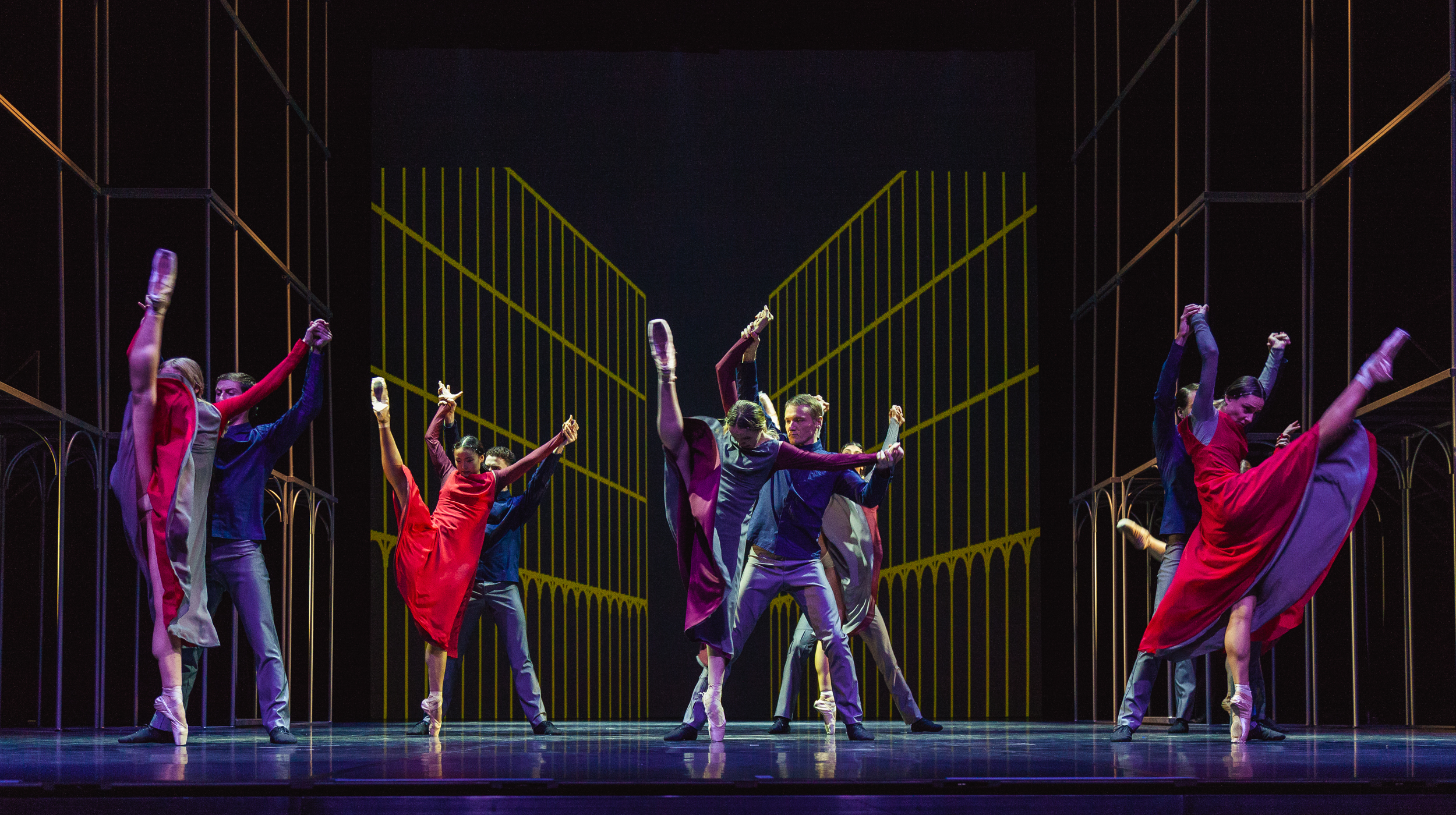 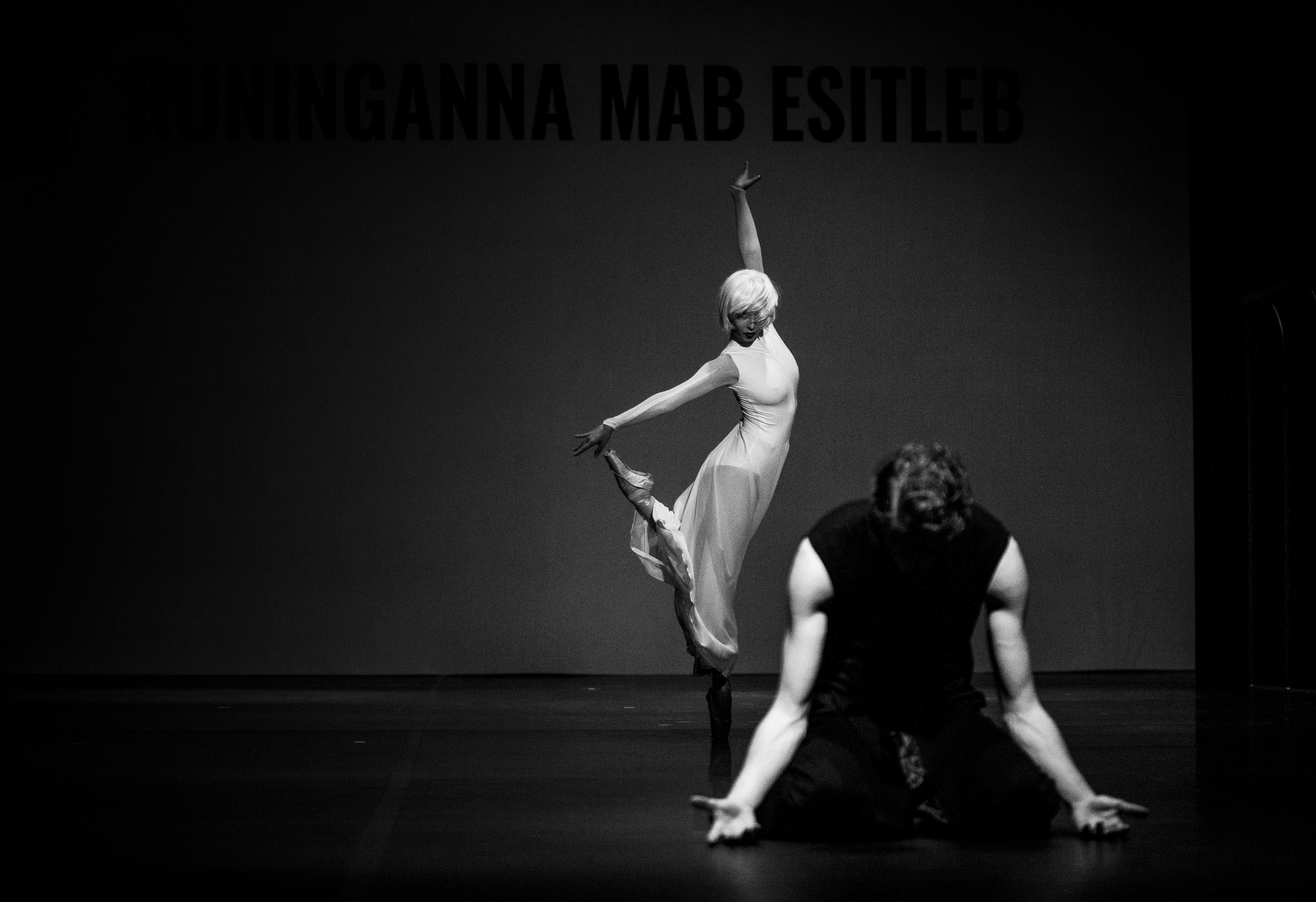