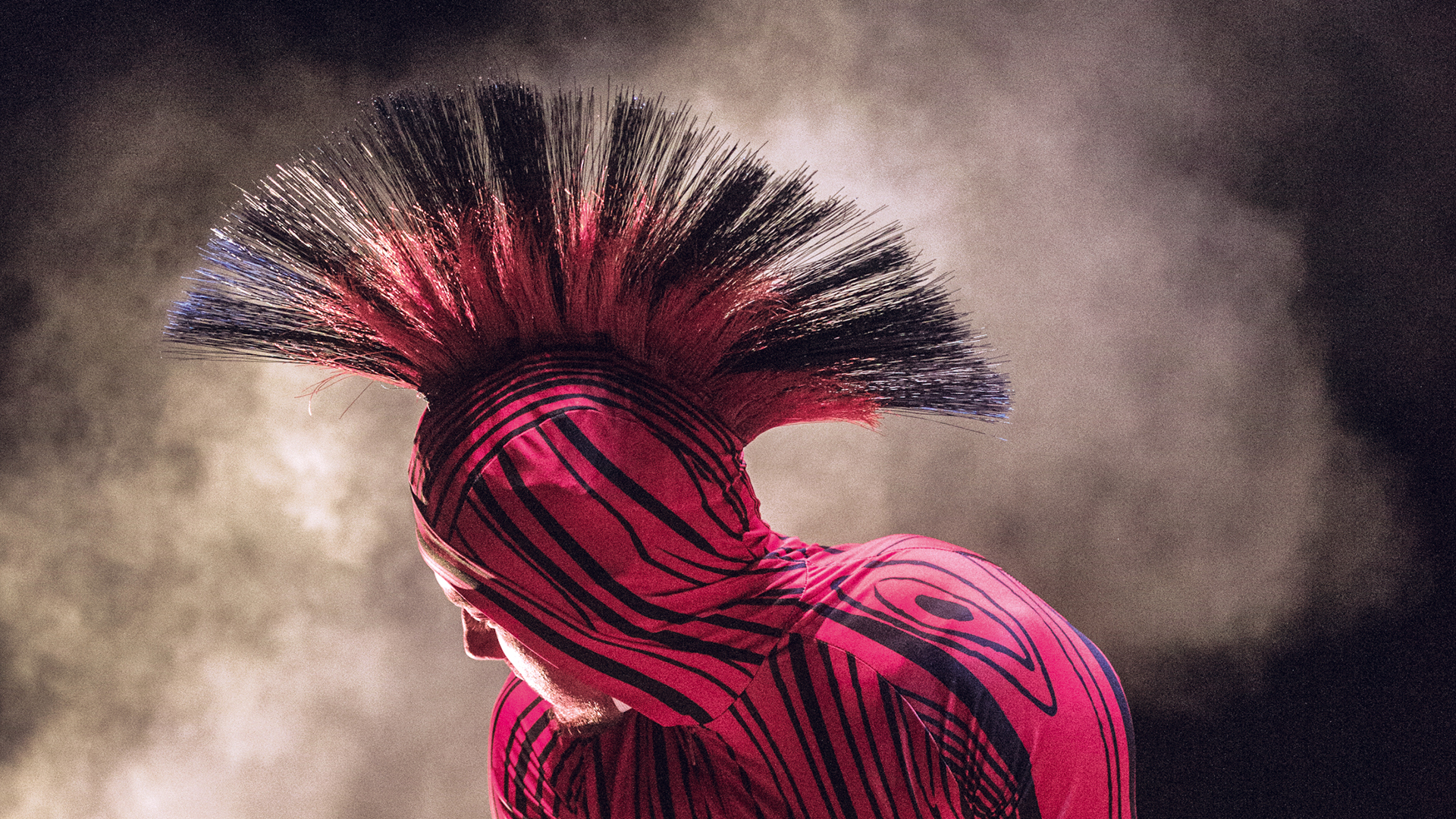 There is a weird mix of people living in one soiled country, they keep hoping for something better even though they live in an eternal and never ending November. This unfriendly environment has dragged its people down, but still they hope and still they believe and on better days they even love. The story revolves around Rehepapp Sander, who watches his people’s greed and dreams and tries to push them into more humane dimensions. But times are not good and the surrounding is not giving. Thus Sander doesn’t have the easiest of jobs.
The vivid characters include those for whom we feel empathy and also those whom we just wish to hate. Regardless of the archaic background their troubles, wishes and expectations are fully understandable also today. In the end we are all just humans.
Kivirähk has created a witty generalisation, that doesn’t lack humour or social criticism. The opera makes it even more intense.

If you get goose bumps while listening to music, it doesn’t matter whether you’re listening to Metsatöll playing folk metal, to a children’s song or to the Vanemuine Symphony Orchestra!