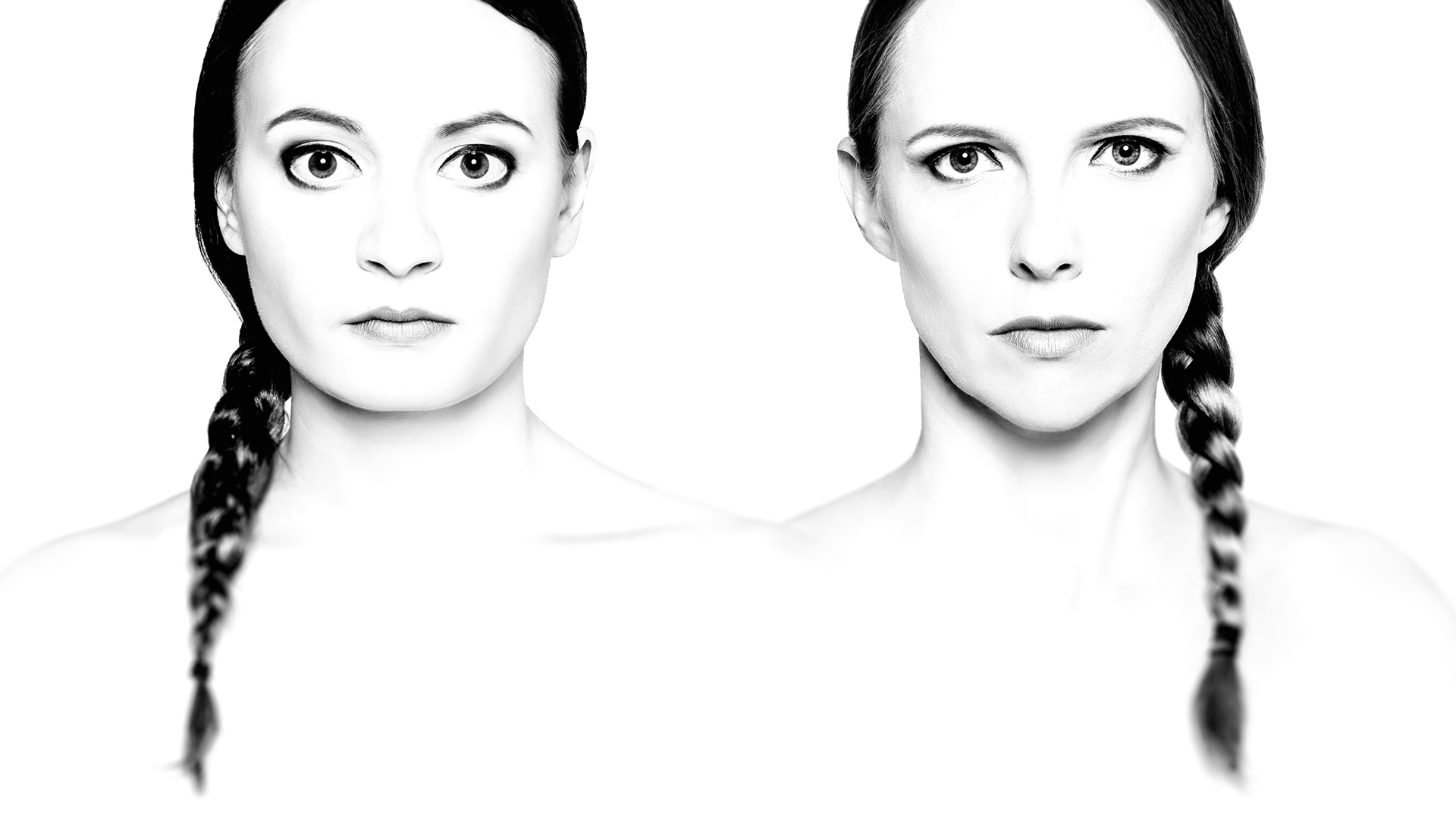 Famous actress Elisabet Vogler has a nervous breakdown during a performance of Electra and stops speaking Therapy does not yield the hoped-for results and the doctor opts for unconventional treatment: sends Elisabet and young nurse Alma to a nice summer house by the seaside. Elisabet is still silent but gradually Alma starts revealing her inner self to her mute patient…

Persona was released in 1966 starring Bibi Andersson and Liv Ullmann. It has spawned countless analyses, interpretations and debates since it was first screened. Persona contains many favourite Bergmanesque elements, including insanity and identity crisis, and it’s often been seen as a study in Jung’s split personality theory as seen through cinema or theatre. Critics have called the work the Mont Blanc of film and have opined there is no one correct interpretation.

Premiere on 26 January 2019 at the Small Building 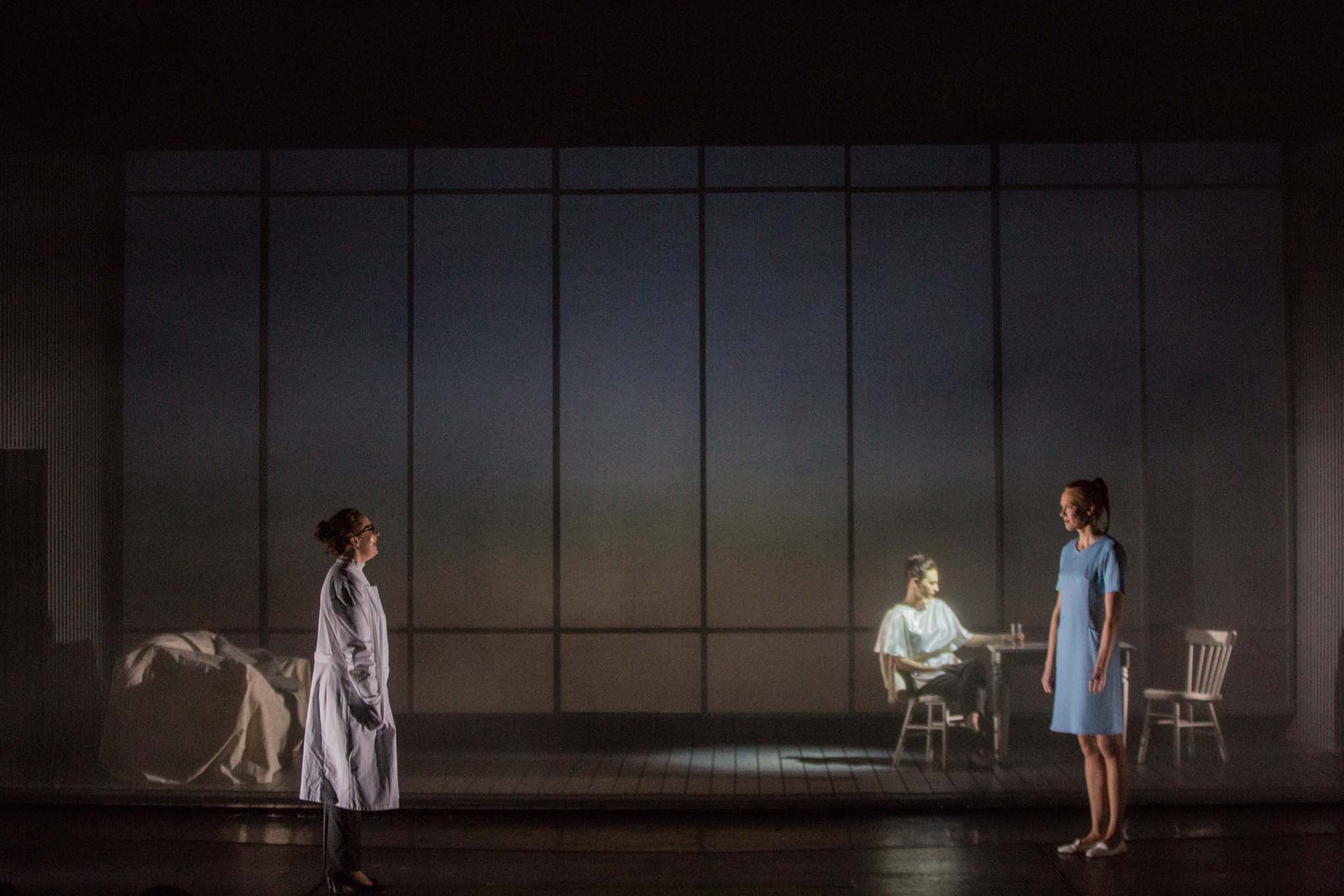 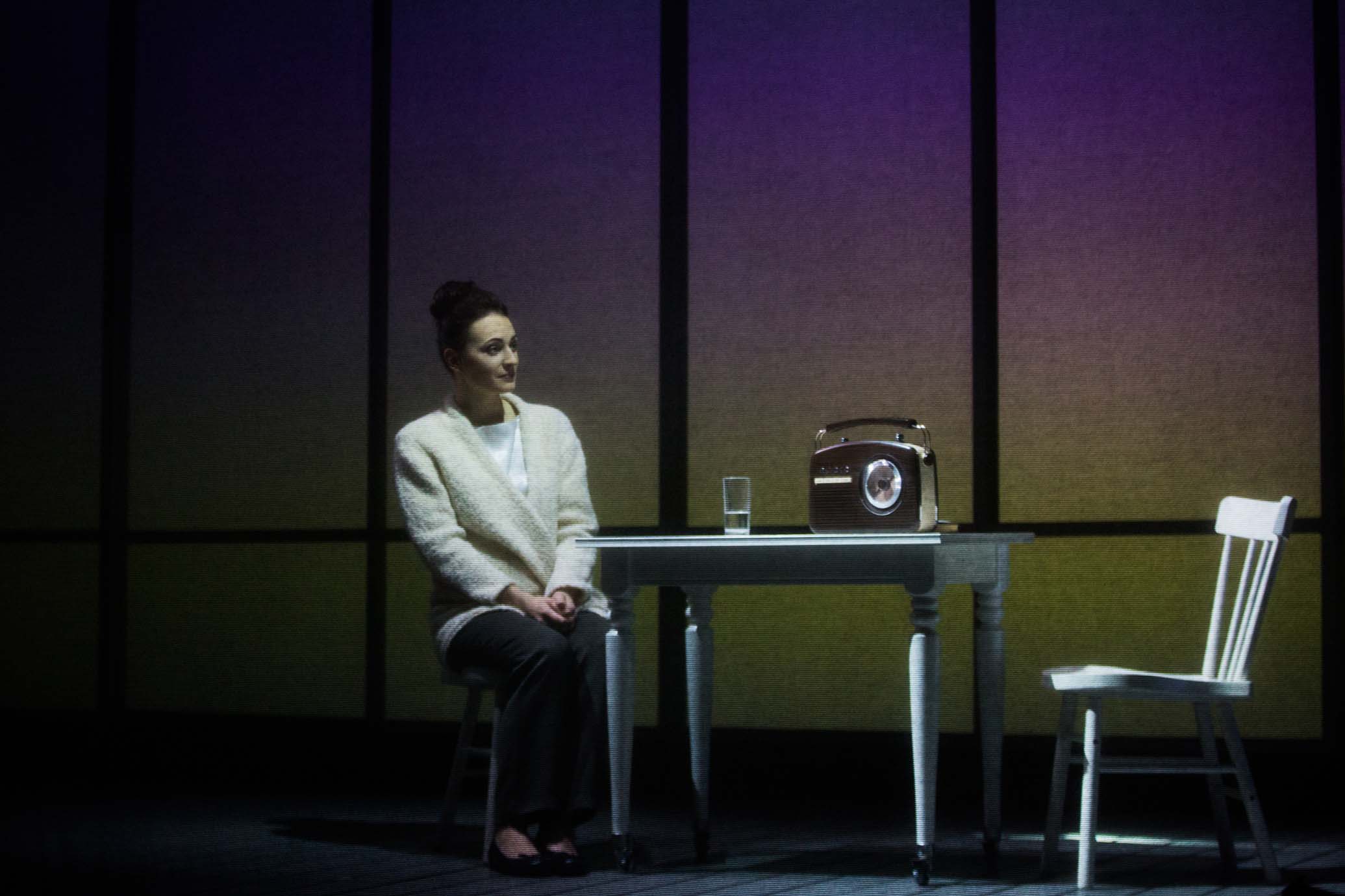 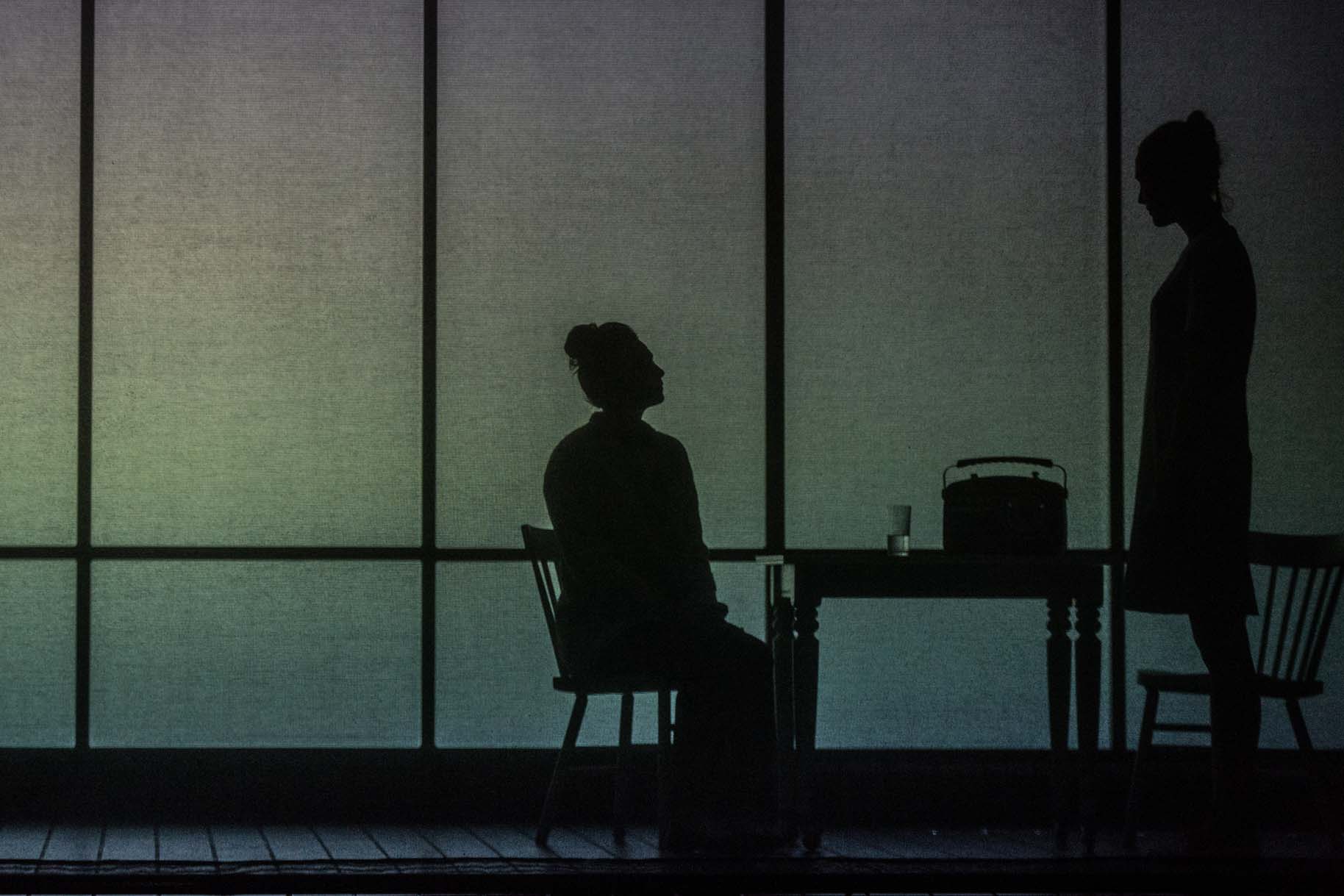 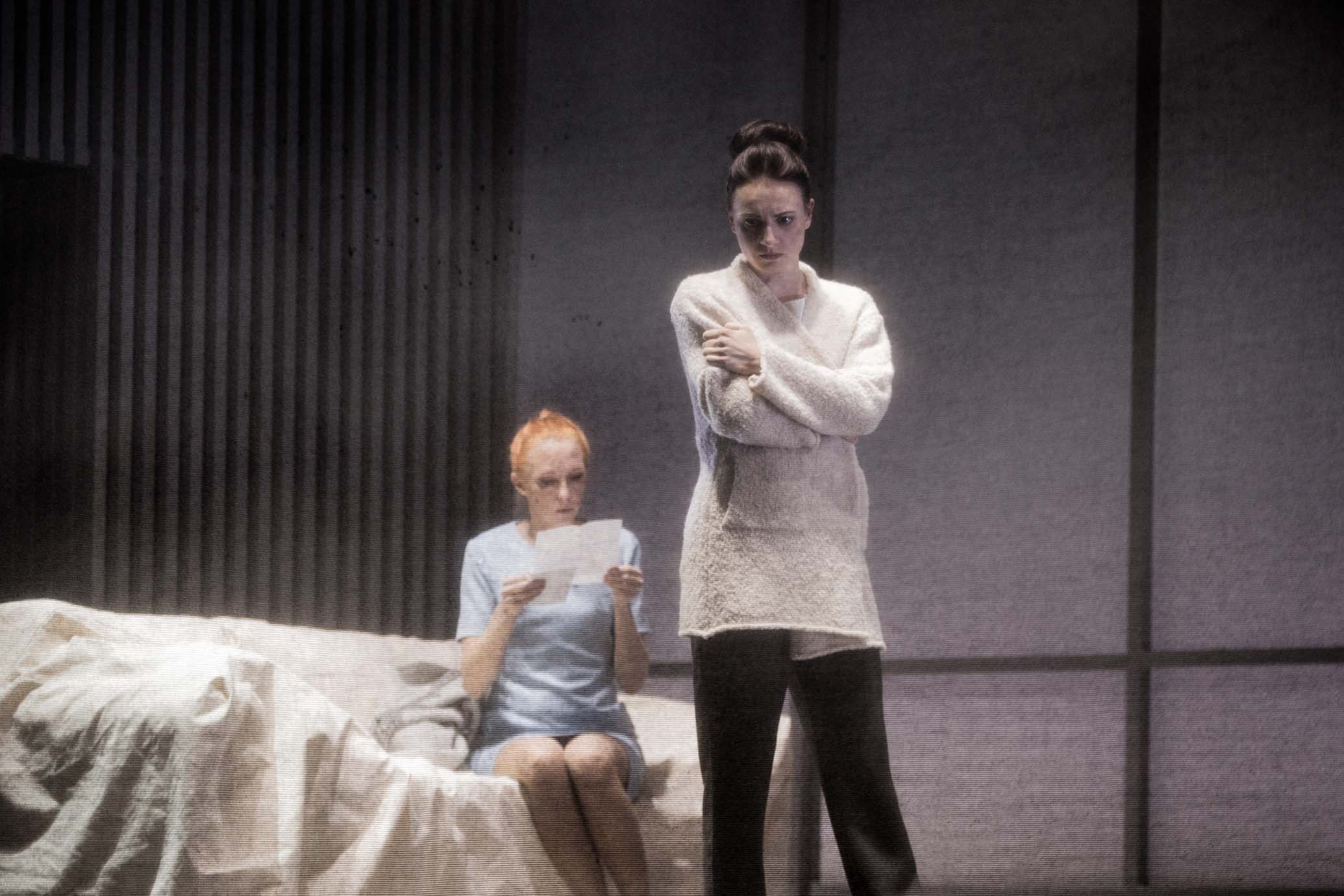 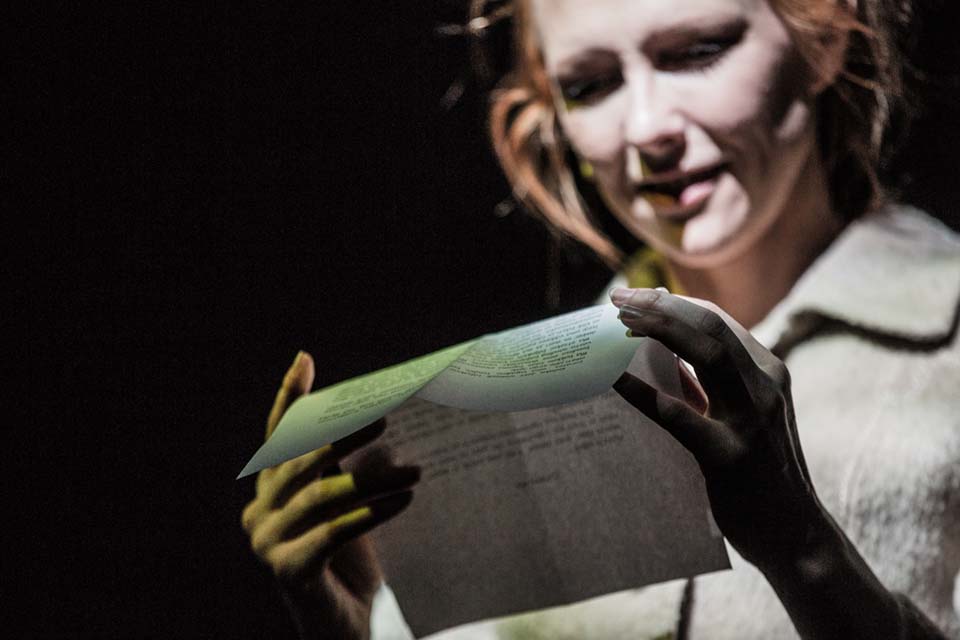 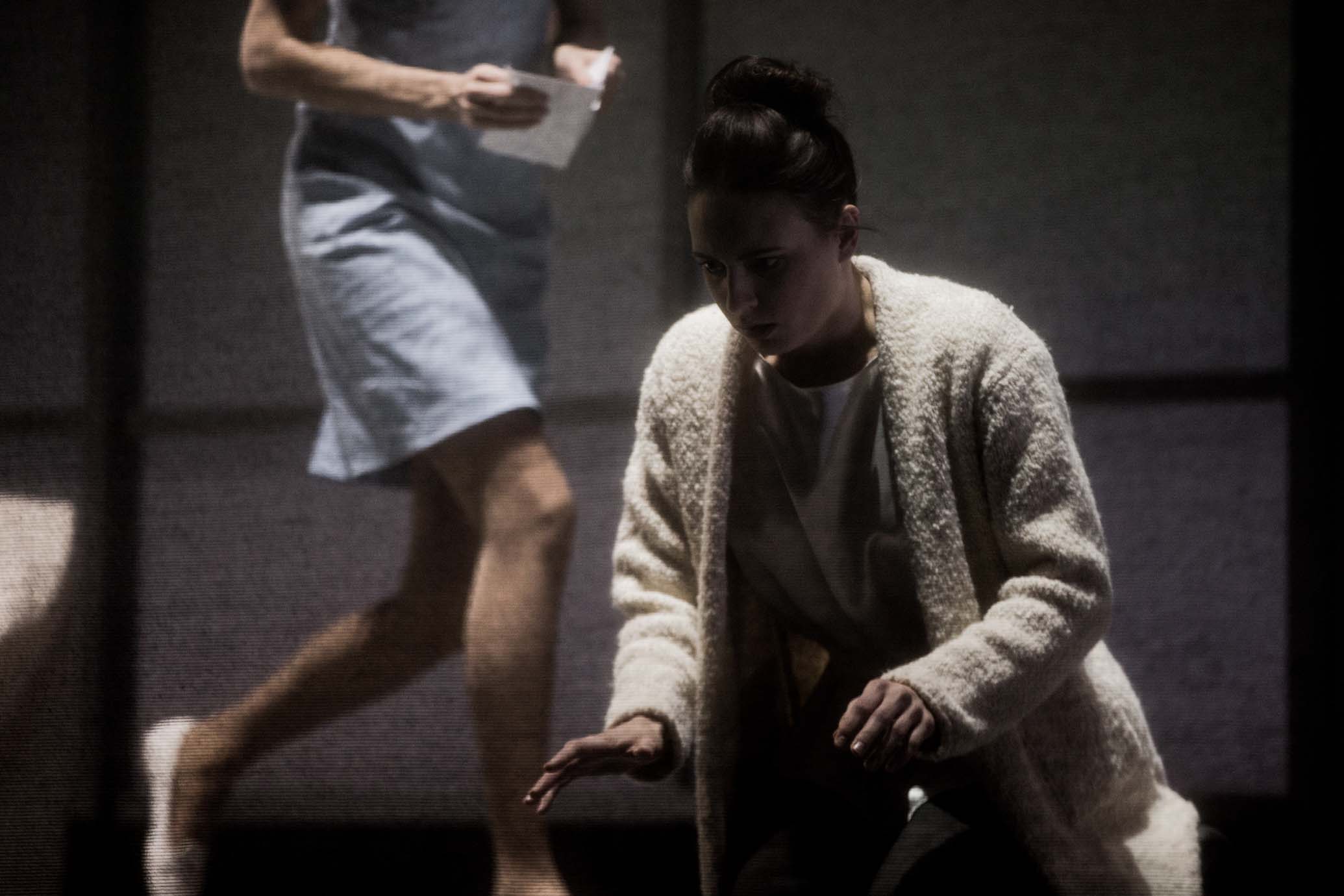 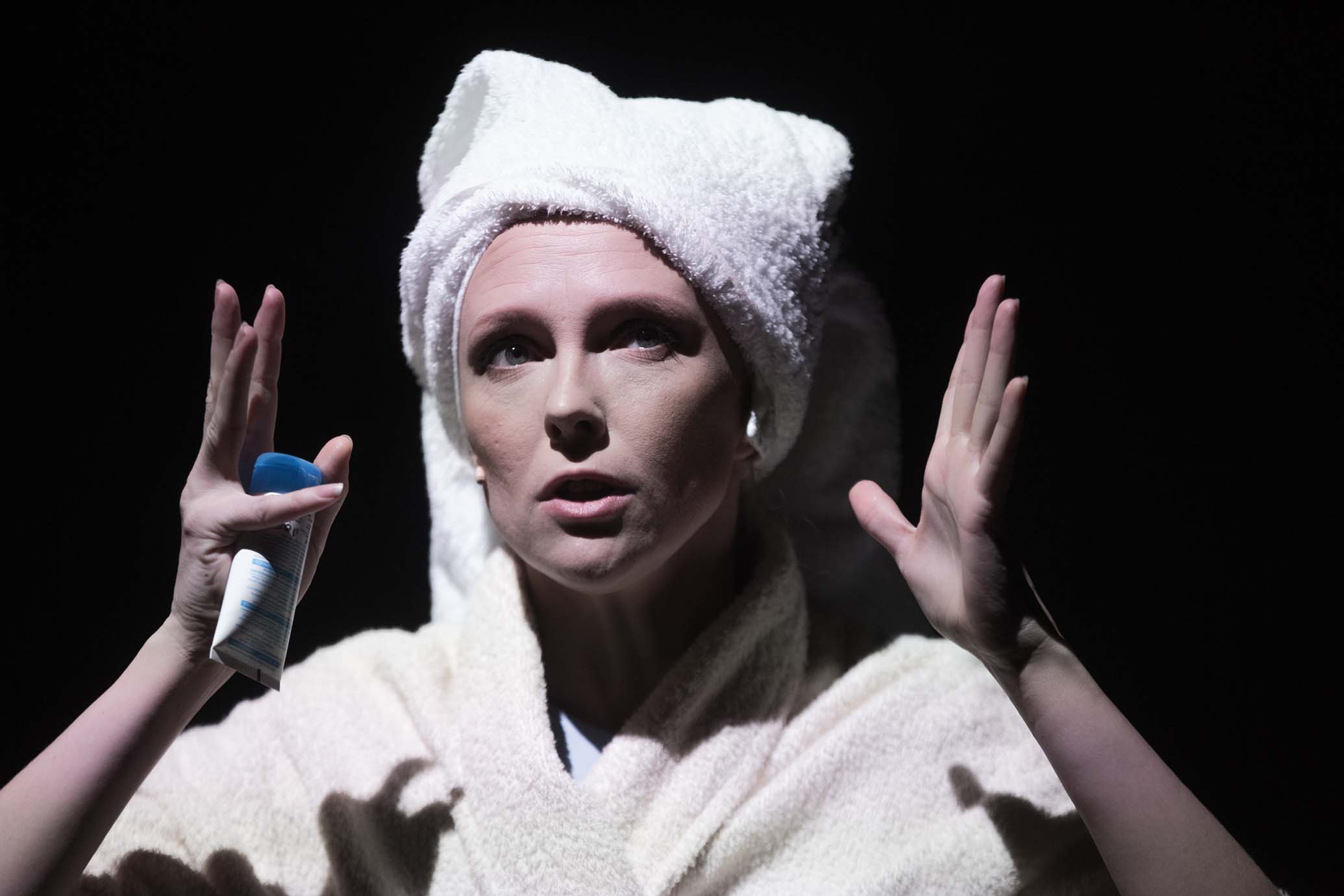 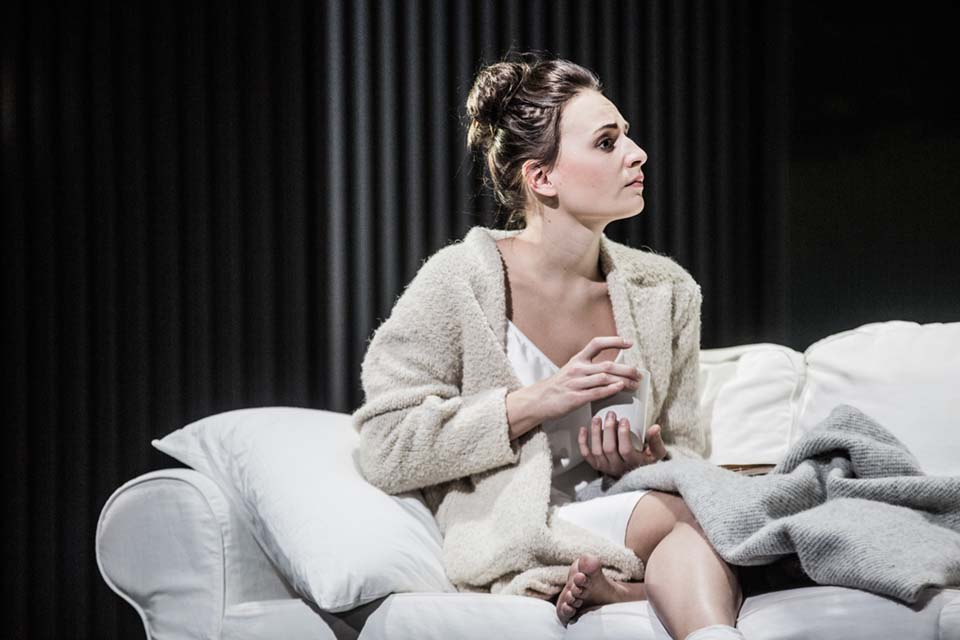 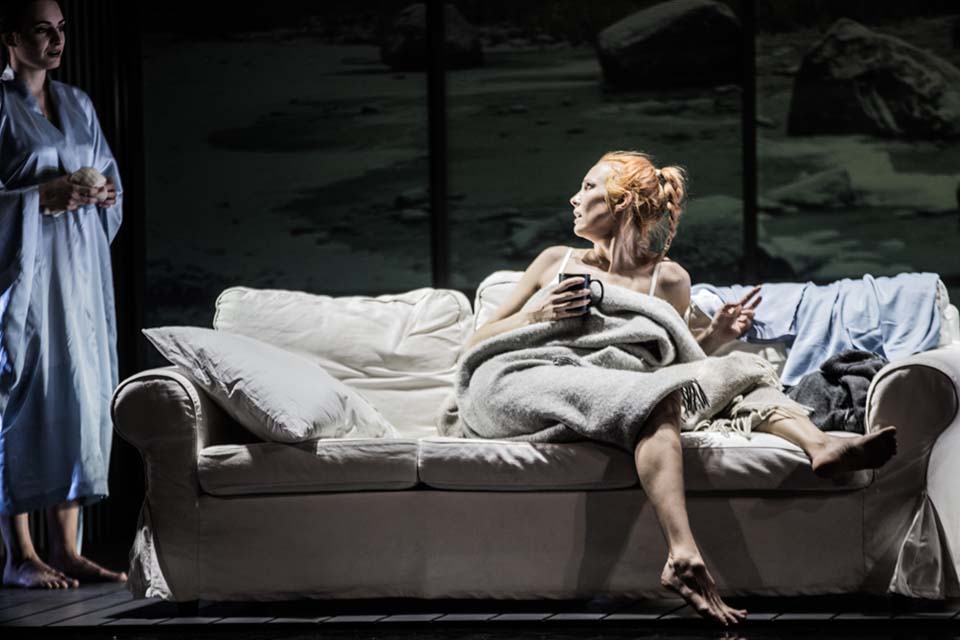 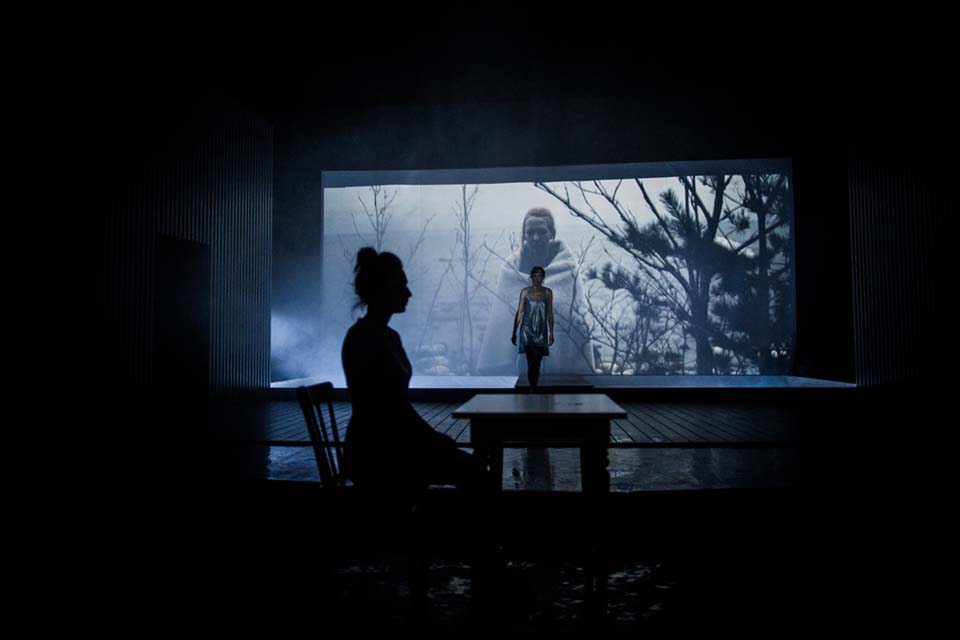 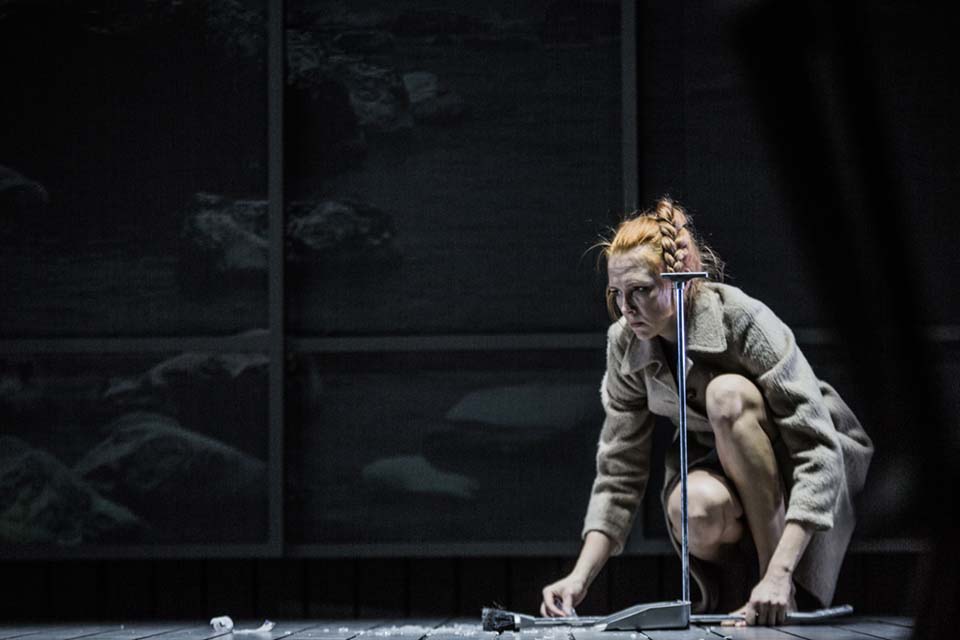 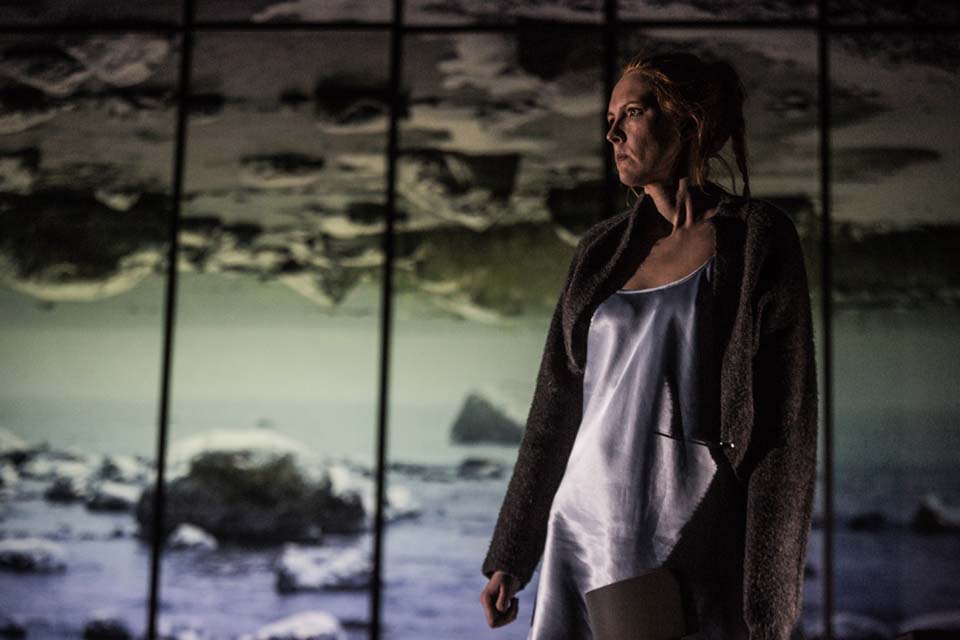 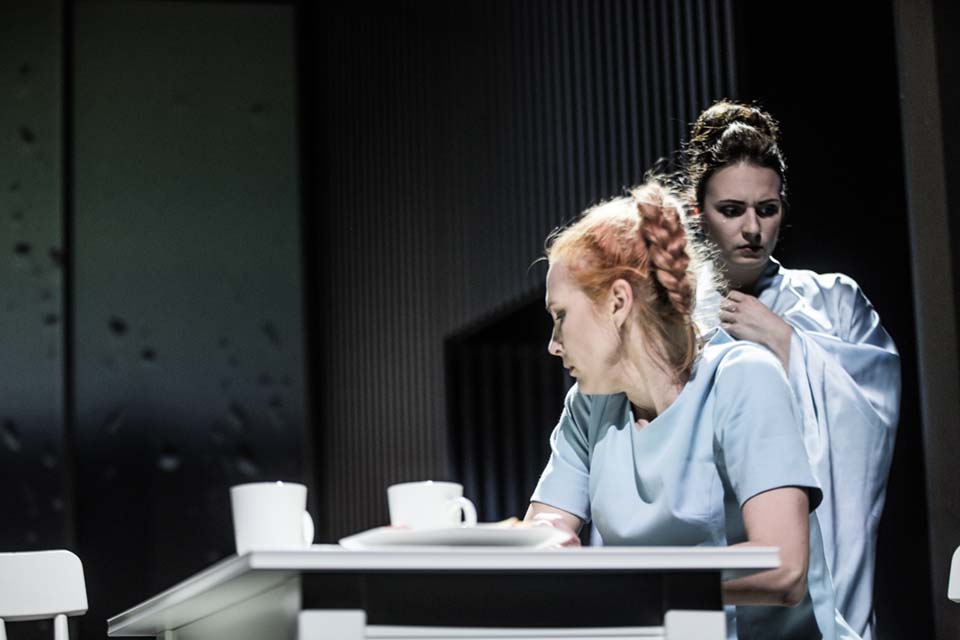 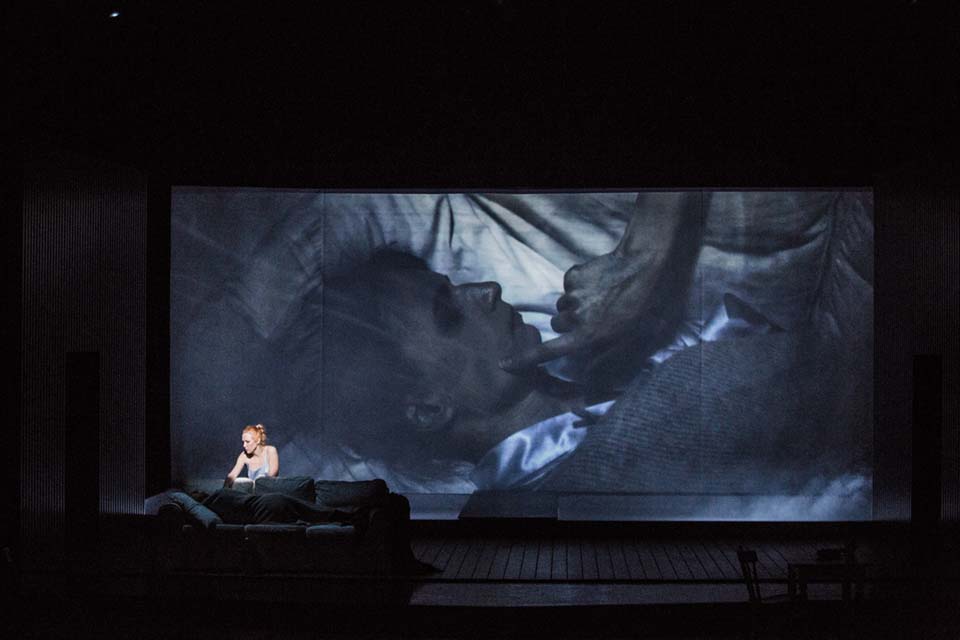 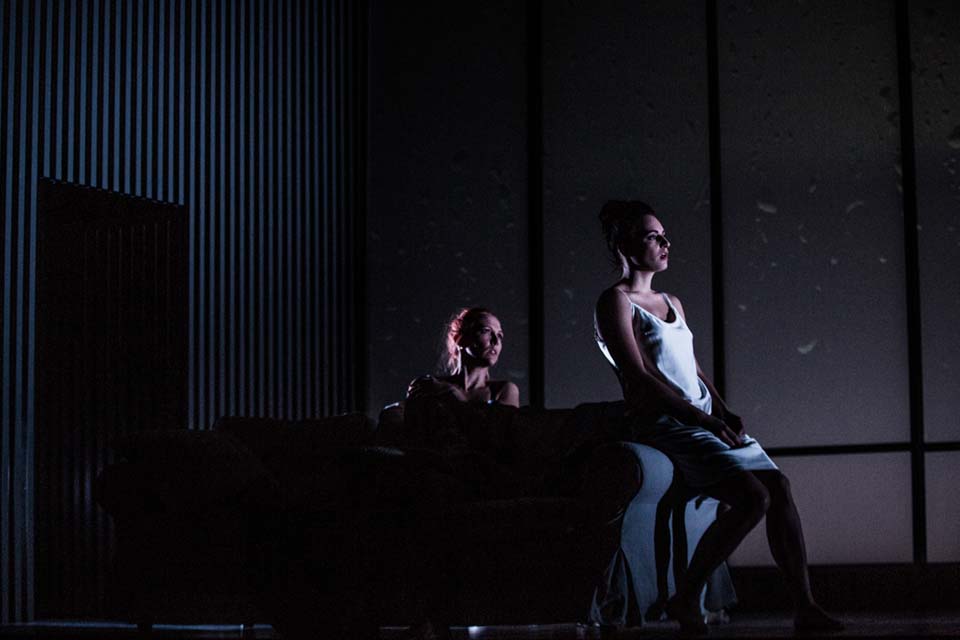 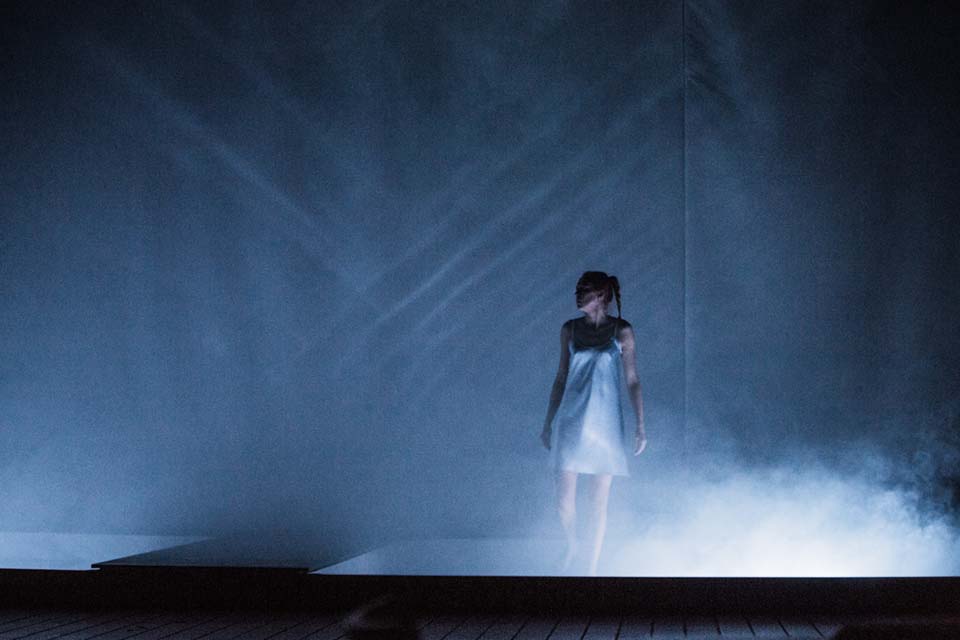 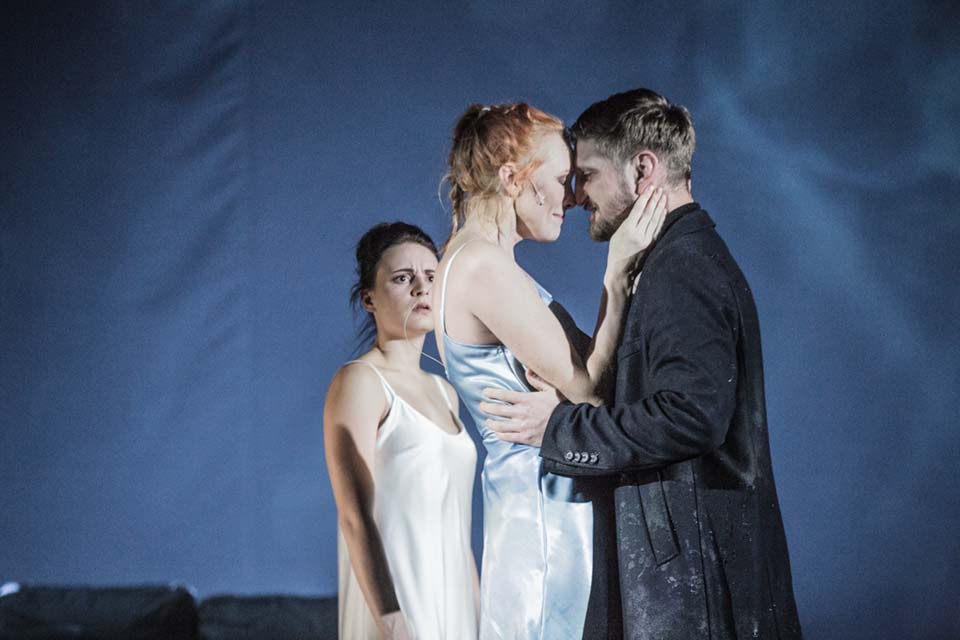 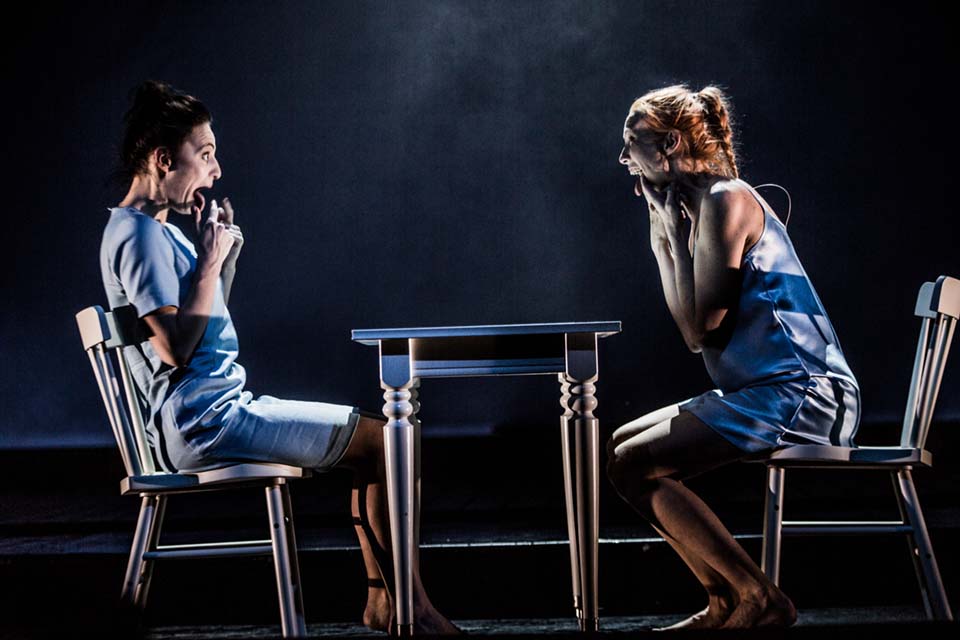 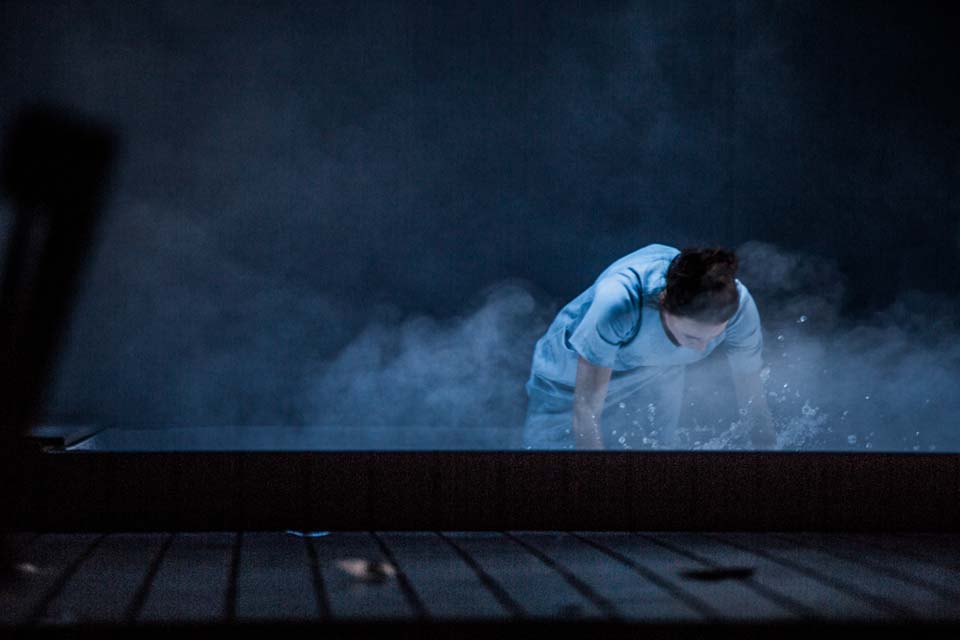