In Peer Gynt, the Norwegian world of fairytales and Ibsen’s lavish fantasies are combined with contemporary folklore. This synthesis gives birth to a sort of surrealist cabaret. Peer Gynt is a modern hero. He is young, handsome and talented! To the question: “To be or not to be?” Peer Gynt replies: “To be myself!”

Peer Gynt is the most upbeat work of the Norwegian playwright Henrik Ibsen. The author’s original intention was to severely criticize his people by describing a Norwegian person who is not willing to sacrifice anything and flees from the serious aspects of life. He based the protagonist on one of the most popular characters in Norwegian folktales ‒ the underachiever and hopeless dreamer called Askeladden or Ashlad. However, the dramatic poem slightly veered off the original course and became something much broader. Ibsen’s Peer is not only a dreamer and idler but also a poet, great thinker and visionary.

Imbued with colour and fantasy, Ibsen’s Peer Gynt may be viewed as an attempt to reply to Immanuel Kant’s question “Was soll ich tun?” – what should a person do in this world, how to behave so that it would be righteous and good?

The production is dedicated to the 120th anniversary of the birth of Ida Urbel. She was a choreographer and stage director whose creative path began at the Ugala Theatre. She reached her creative peak at the Vanemuine Theatre with several legendary productions, one of the most remarkable of them being Peer Gynt.

The instructor of the students from the University of Tartu Viljandi Culture Academy is Katariina Unt.

This production is a collaboration between the Vanemuine Theatre, Ugala Theatre and the University of Tartu Viljandi Culture Academy. 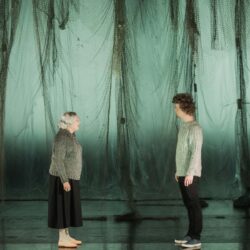 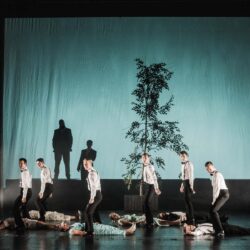 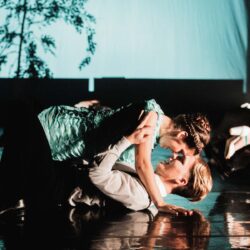 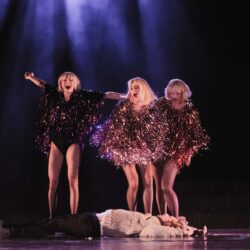 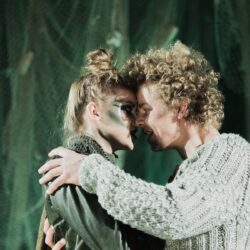 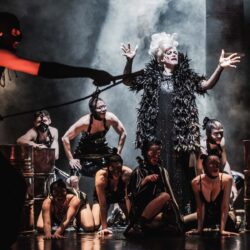 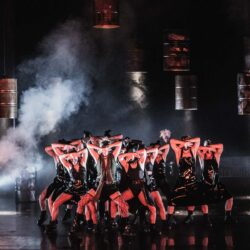 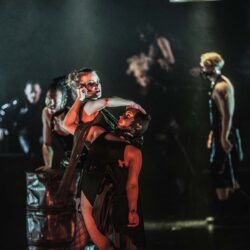 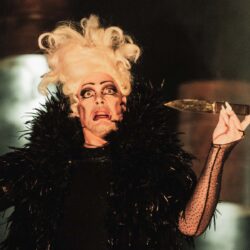 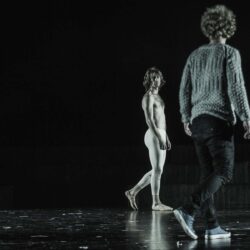 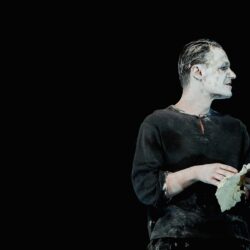 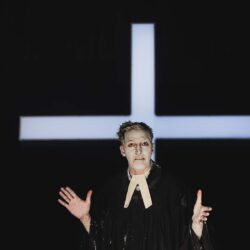 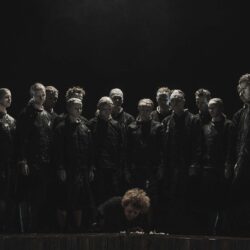 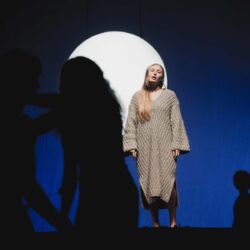 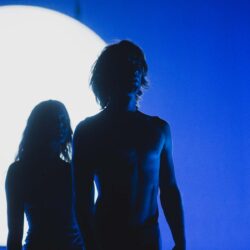 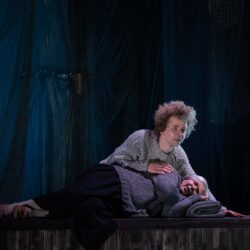 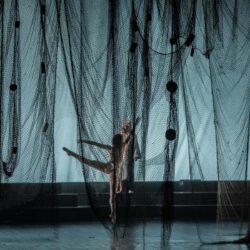 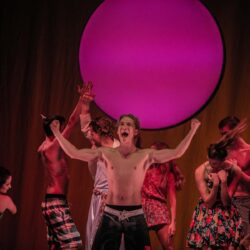 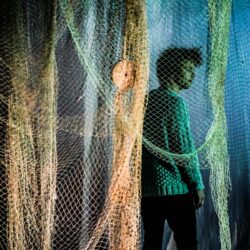 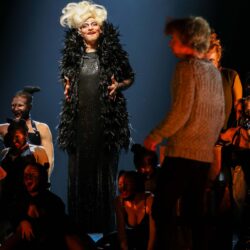 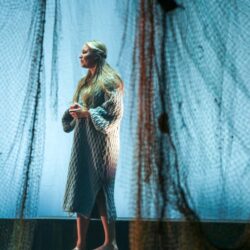 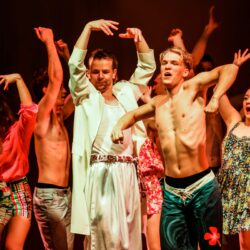 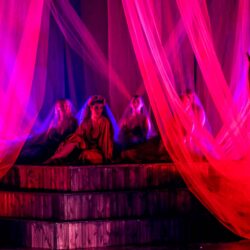 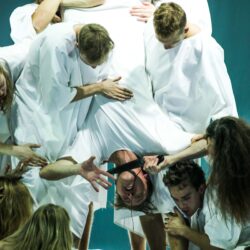 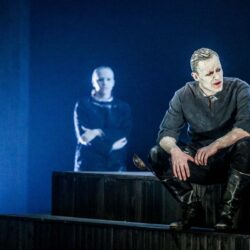