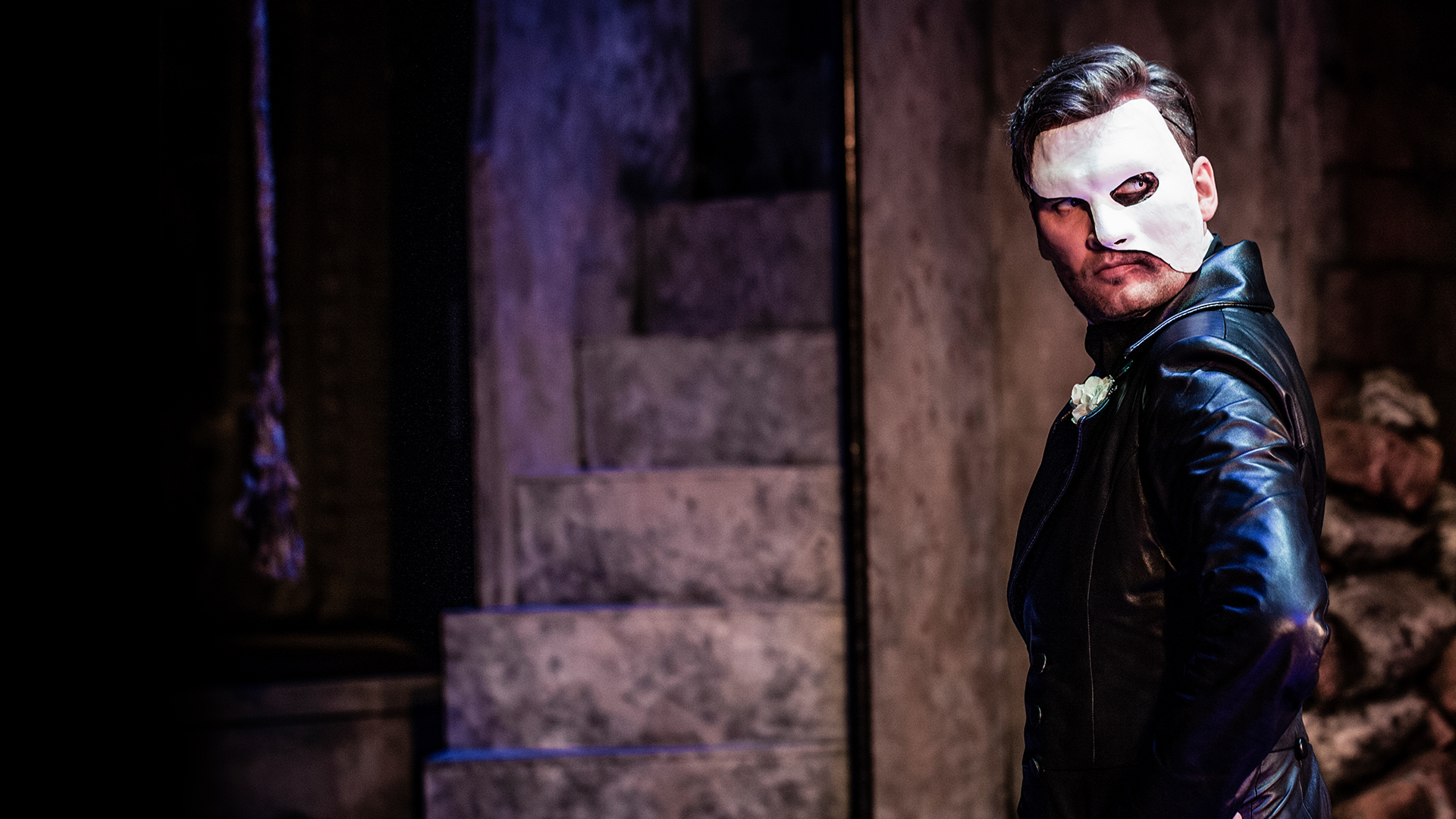 The Phantom of the Opera (Ooperifantoom)

The Phantom of the Opera (Ooperifantoom)

The first person to introduce the phantom of the opera to the world was French writer Gaston Leroux – his novel Le Fantôme de l’Opéra was published as a novella from September 1909 to January 1910 in the publication Le Gaulois. The writing of the novel was partly inspired by actual events that took place at the Paris Opera in the 19th century. Today the original novel has been overshadowed by subsequent stage and film versions, of which the most well-known are the silent film classic of 1925 by Lon Chaney and Rupert Julian and, naturally, Andrew Lloyd Webber’s musical of 1986 with its enchanting and unforgettable sound.

This production of the ambitious musical – at times frightening and seemingly out of its depth – was brought to the audience by the troupe of the Vanemuine under the guidance of Georg Malvius. The result deserves a high mark. /…/ The two plots of the theatre within a theatre activate the audience. There are moments when one cannot figure out whether we are watching the rehearsal of a new opera at the Paris Opera or Webber’s musical in the Vanemuine. Both actually work. The viewer gets an inkling of what goes on backstage, of the conditionality of theatre. Even the ghost in The Phantom of the Opera has two roles to perform: he captivates the actors and actresses, and the actors and actresses in turn captivate the audience in the hall.

Premiere on 4 October 2014 at the Vanemuine Grand Building
In Estonian, with English and Finnish subtitles

The most famous musical of all time!
Group orders can be pre-registered at kassa@vanemuine.ee