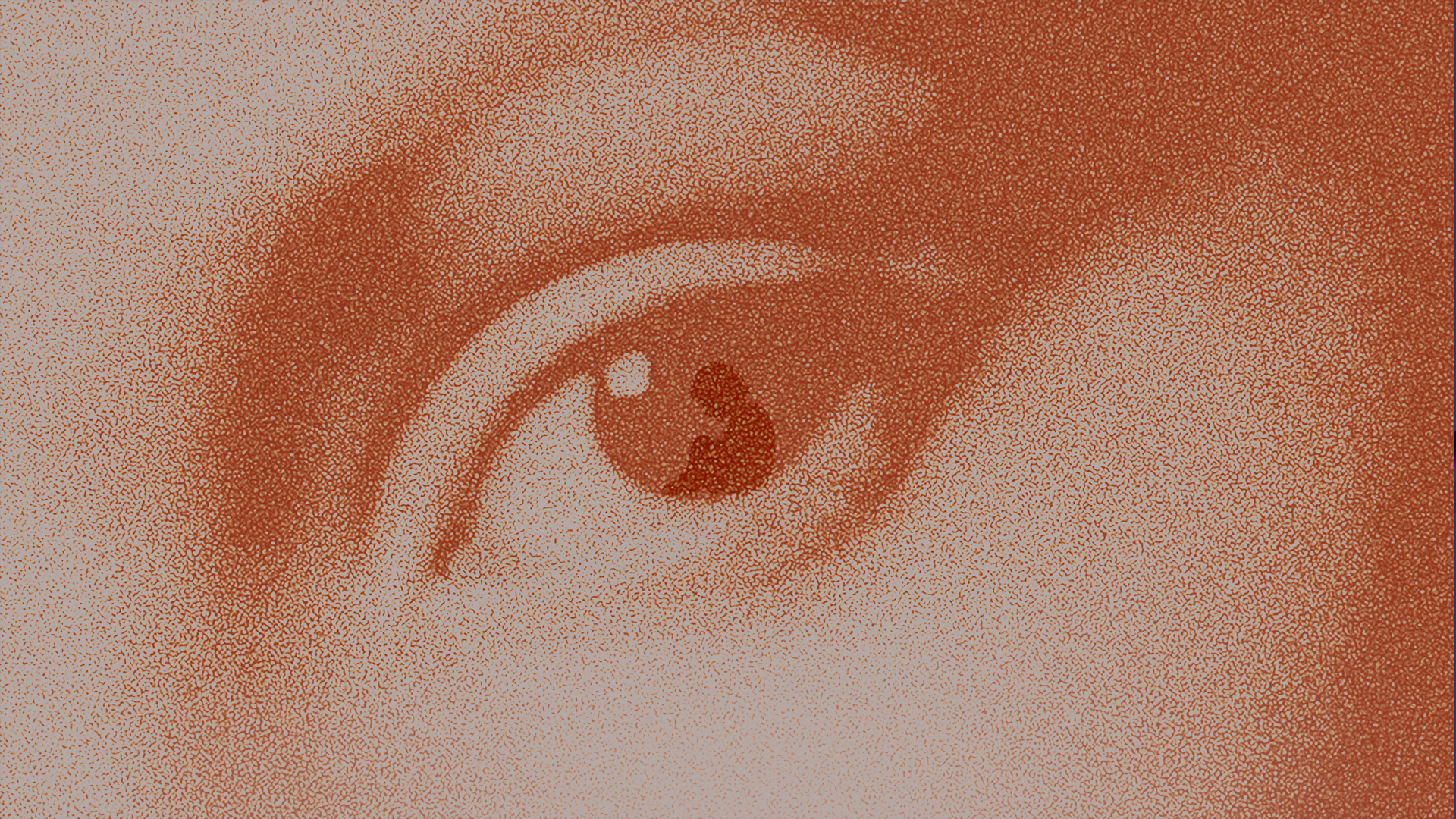 “Nature uses the instrument of human fantasy in order to pursue her high creative purpose.”

So says The Father, one of the six members of a broken family that unexpectedly descends upon an ordinary theatre rehearsal. The quote also effectively characterises the play, in which thoughts on the relationship between reality and fantasy and between the true and the imaginary produce a timeless story about a family trying to stay together. The Father and The Mother are characters with the best of intentions and have created the most important thing in life: a family. But how can it be held together? How can children be kept from the evils of the world? How can they be warned against repeating the mistakes of their parents? From all of this unfolds a story in which an ordinary theatre troupe becomes caught up whilst trying, against all odds, to complete their rehearsal and bring a new comedy to the stage.

“If only we could see in advance all the harm that can come from the good we think we are doing.”

Over the years, Estonian theatre students have cut their teeth on Six Characters in Search of an Author, the best-known play by one of the 20th century’s most important dramatists and theatre reformers, Luigi Pirandello (1867-1936).