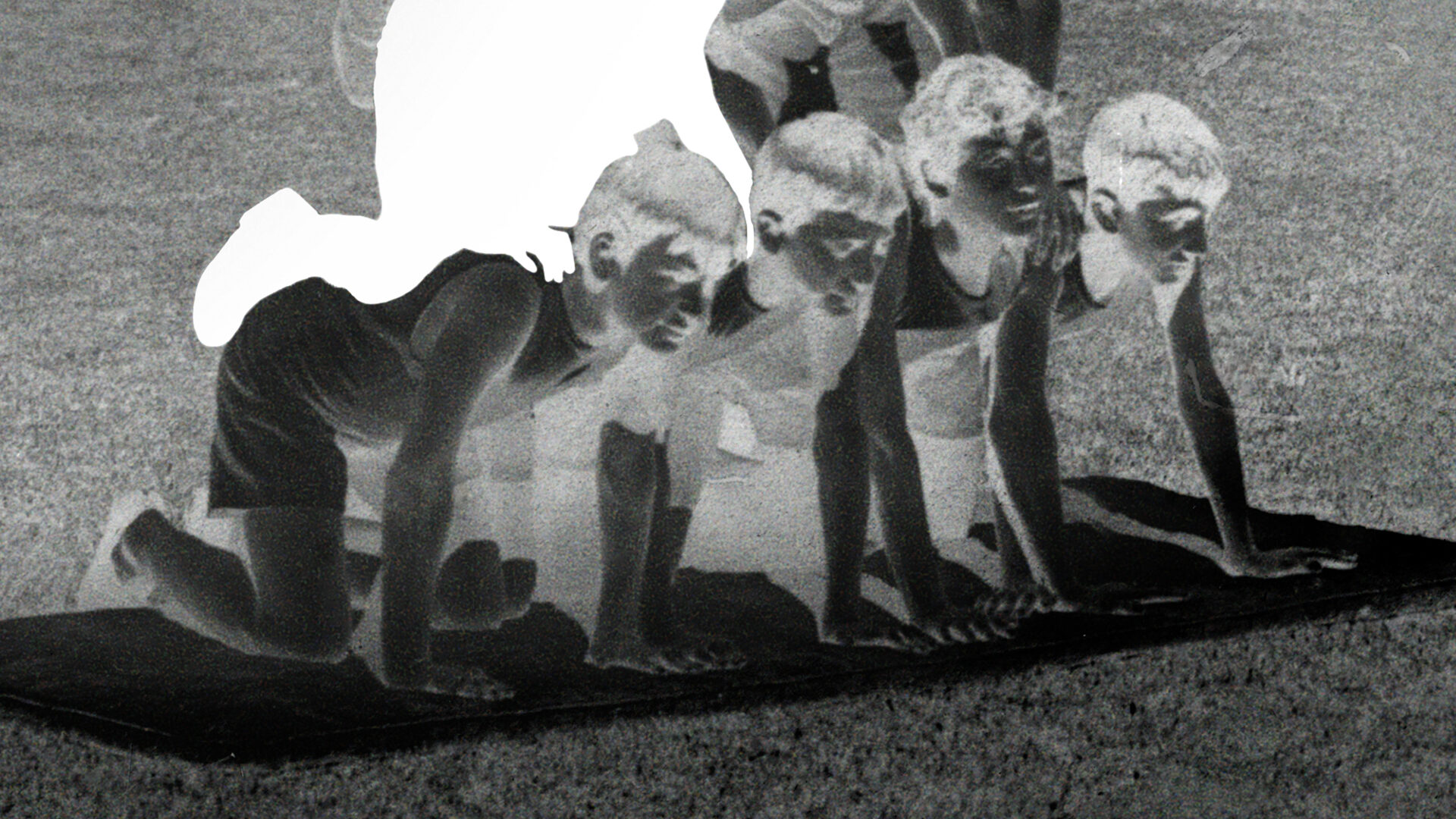 A new school year begins in a small Danish town. On the first day of school, one of the boys declares that nothing matters, climbs up a plum tree and refuses to come down, terrorising his classmates with his new worldview. They have no choice but to prove to him that there are things that matter. That life still has meaning.

The young adult novel written by contemporary Danish writer Janne Teller has been translated into numerous languages and speaks about adolescent angst, identity and the dissection of values. About the passion of holding on to joy and friendship, and anger against those who forbid it. It is a hunt for meaning, forgetting that the hunt usually ends with the death of the hunted. If I give everything of myself, does that amount to everything? Or nothing?

“We should have stopped even before it got this far. In the next moment, it was somehow too late. Moment, more moment, most moment. And that was what we told the teachers and the parents and the police and everyone else who kept on asking why. And although we’d sworn we’d never become like them, that was exactly what was happening. We weren’t even fifteen yet”.

Première on 3 October 2020 at the Harbour Theatre 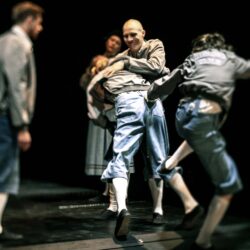 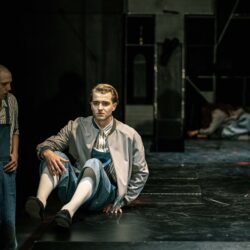 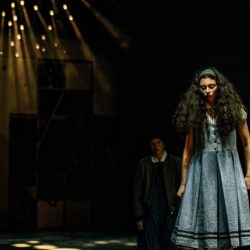 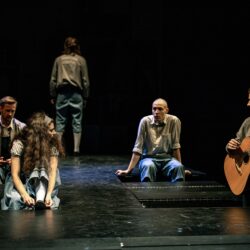 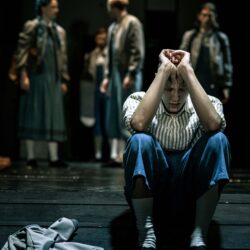 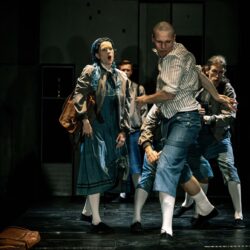 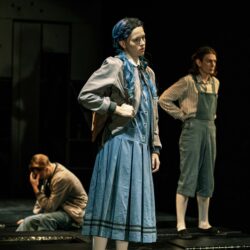 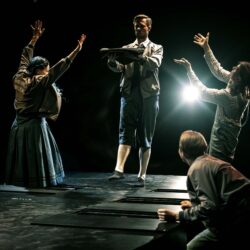 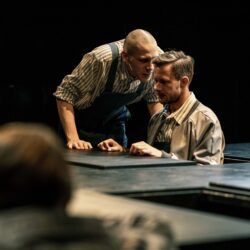 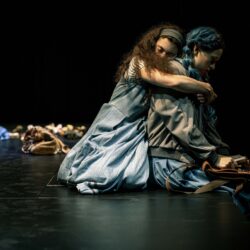 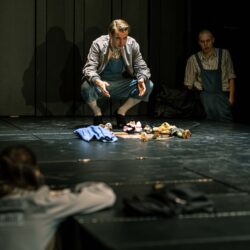 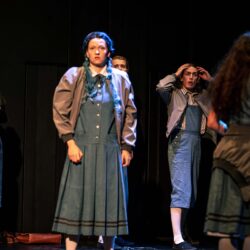 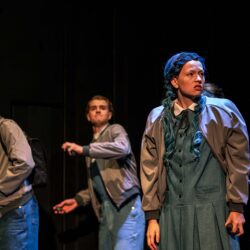 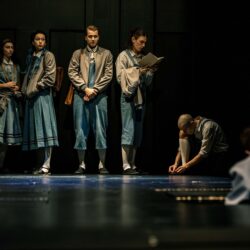 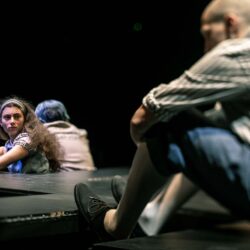 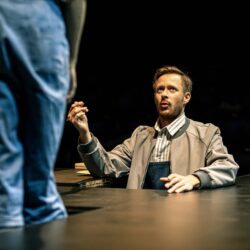 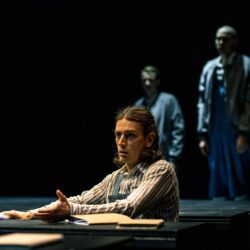