In 1961 one of the most talented ballet dancers of the ballet history Rudolf Nureyev escaped to the west from the Soviet Union. This event captured the attention of the whole world and was the source for many complicated moves and intrigues in the world politics. This jump to the west was an inspiration to the famous British comedian Ray Cooney, who has made a humour-packed farce about Nureyev’s escape and the hiding of him in the London elite areas. When the comedy opened in London years ago, also Nureyev went to see the production several times and laughed his heart out. 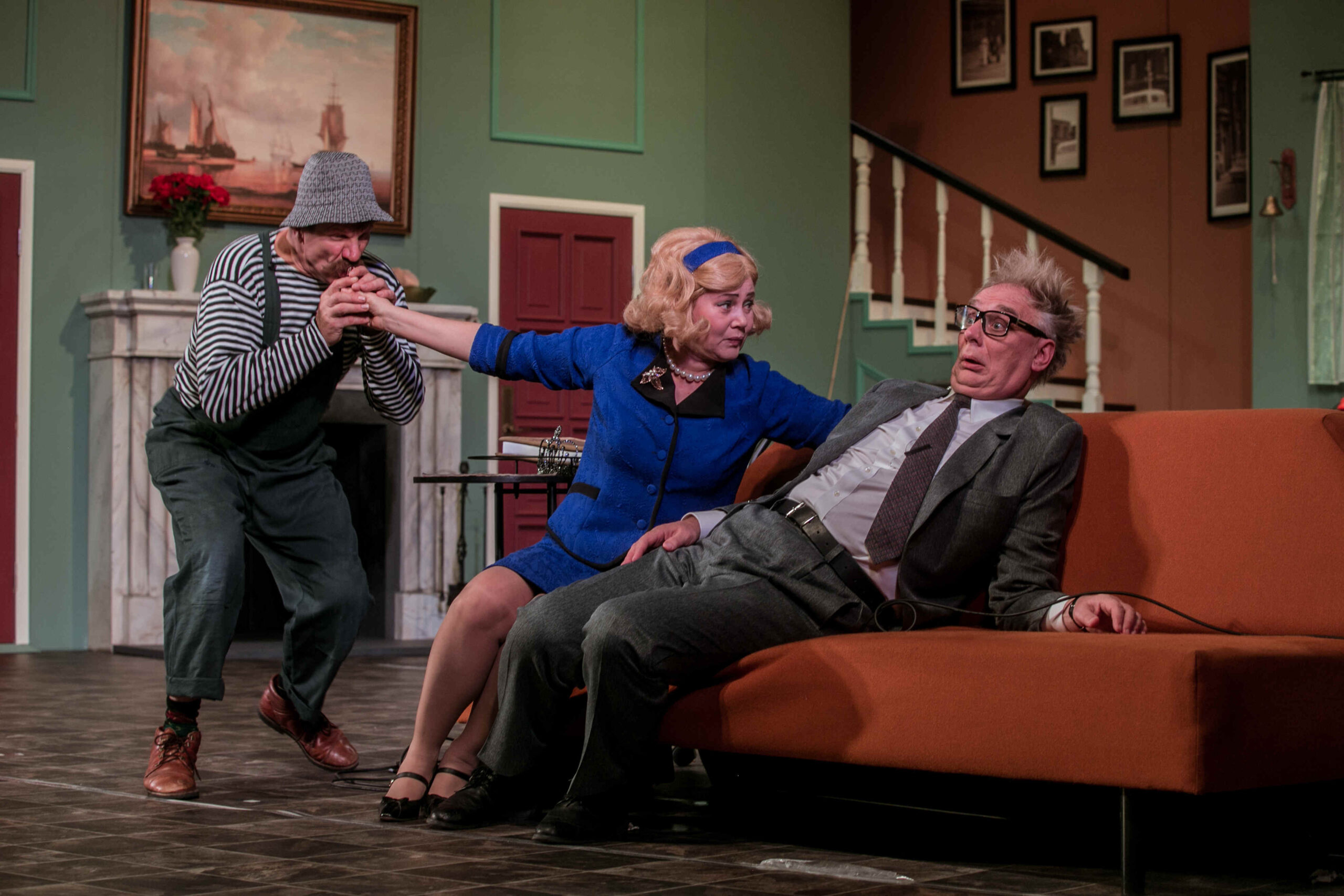 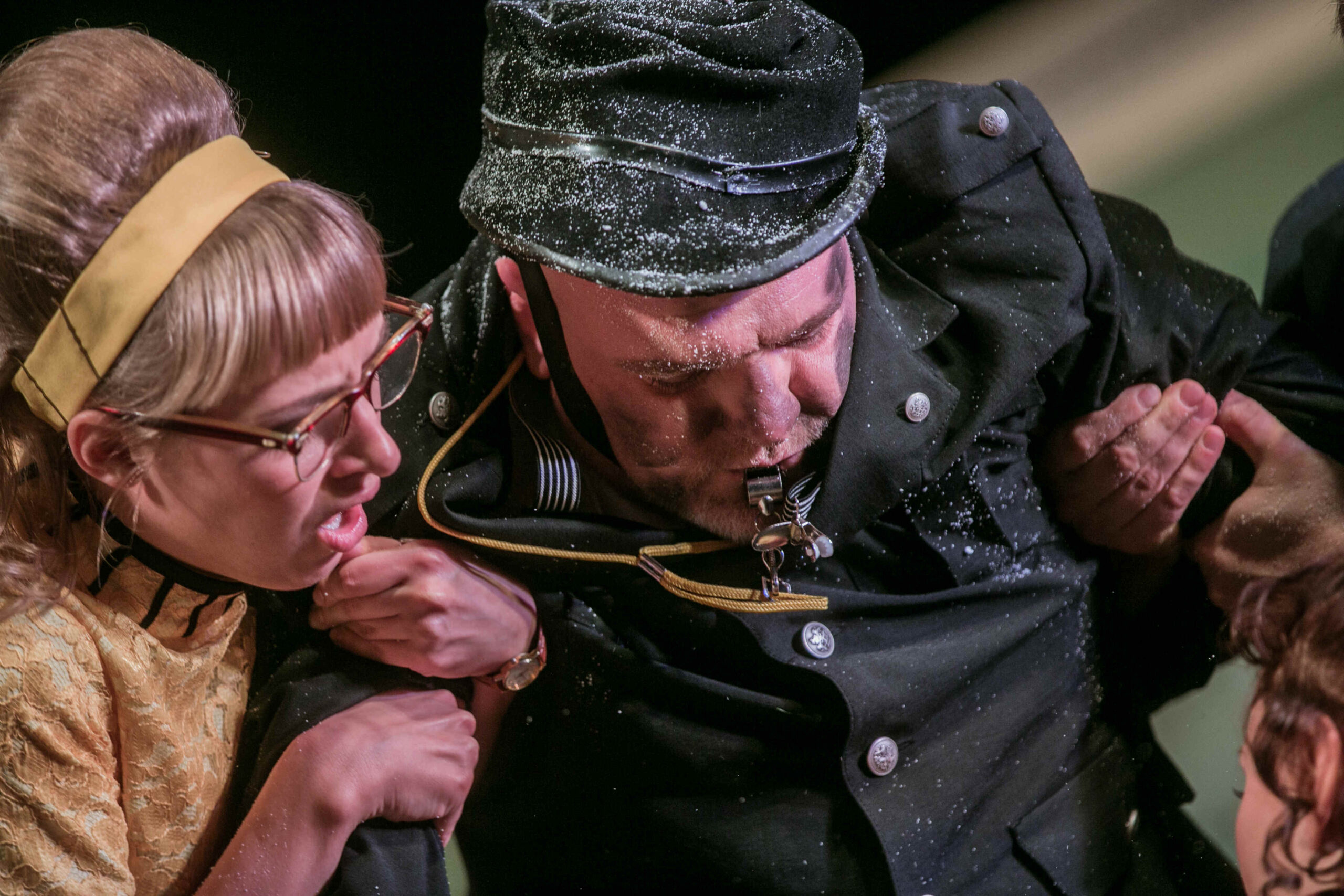 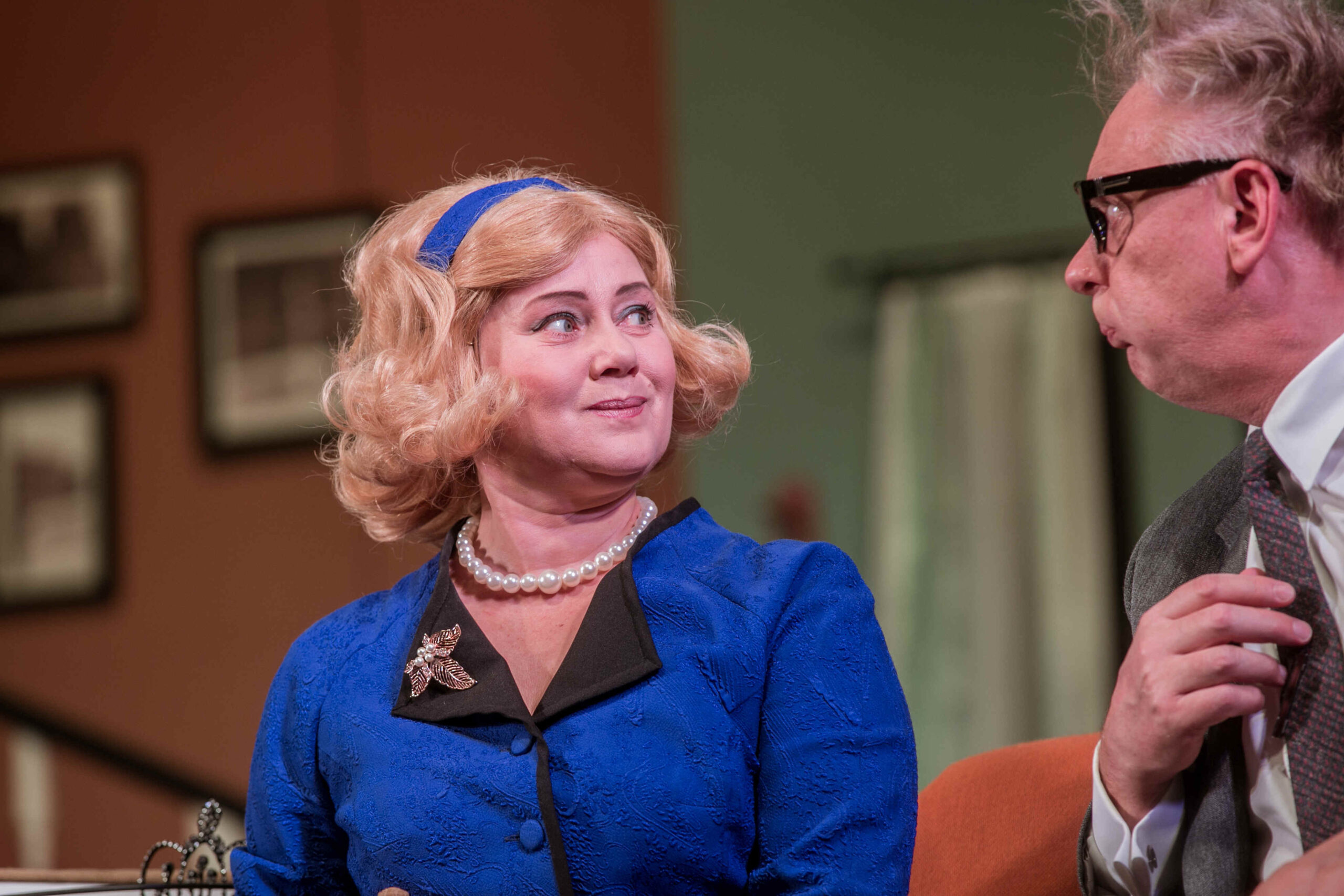 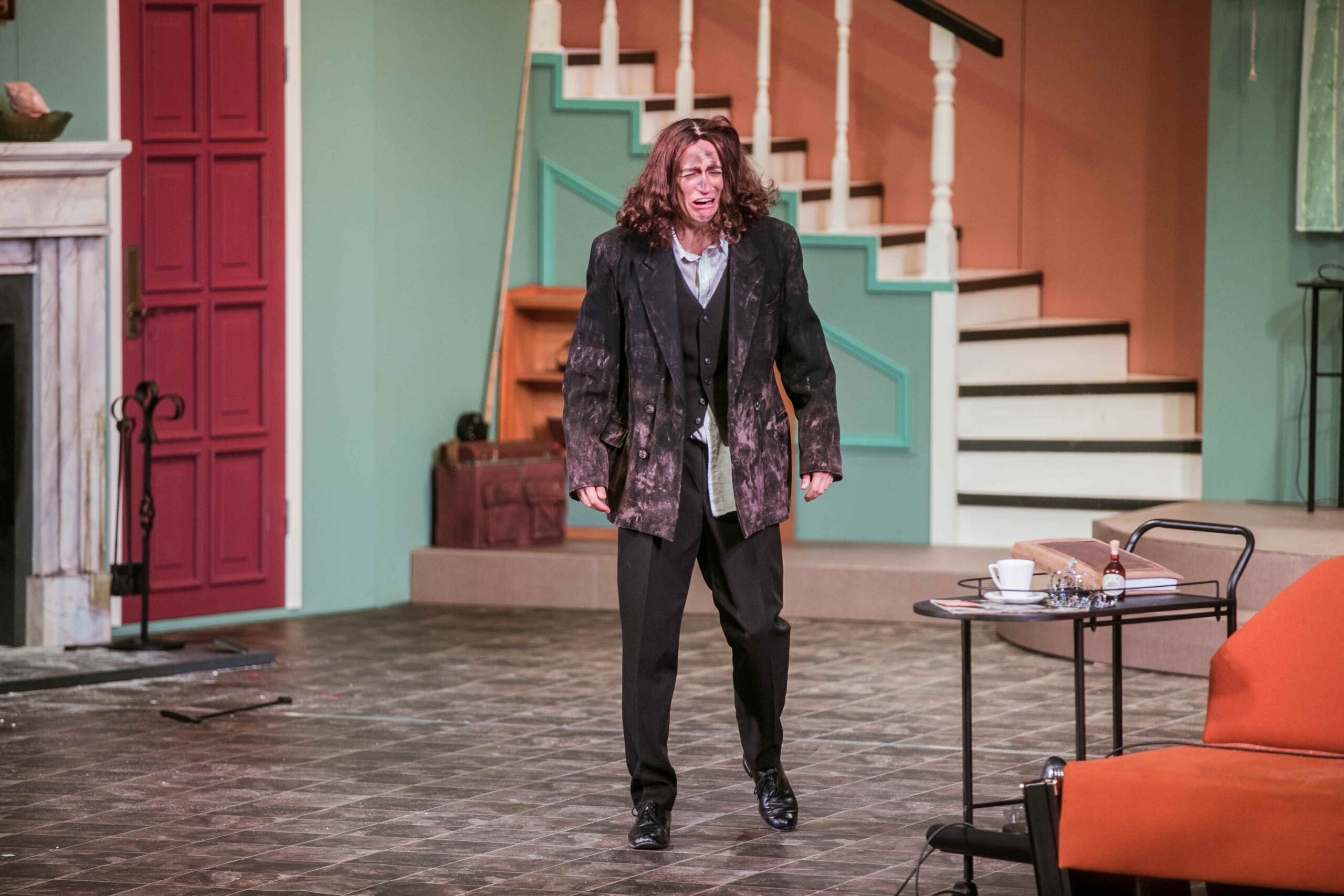 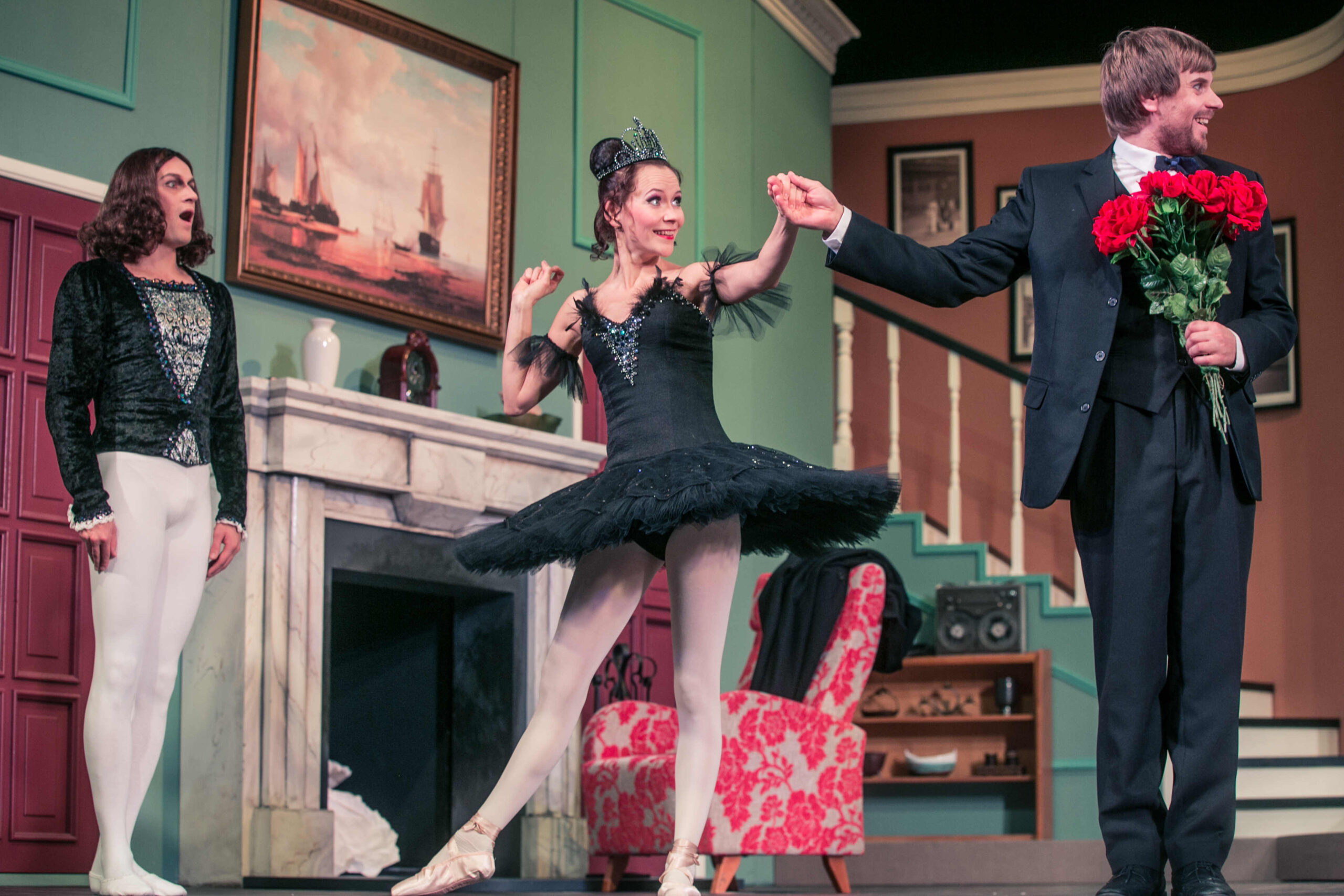 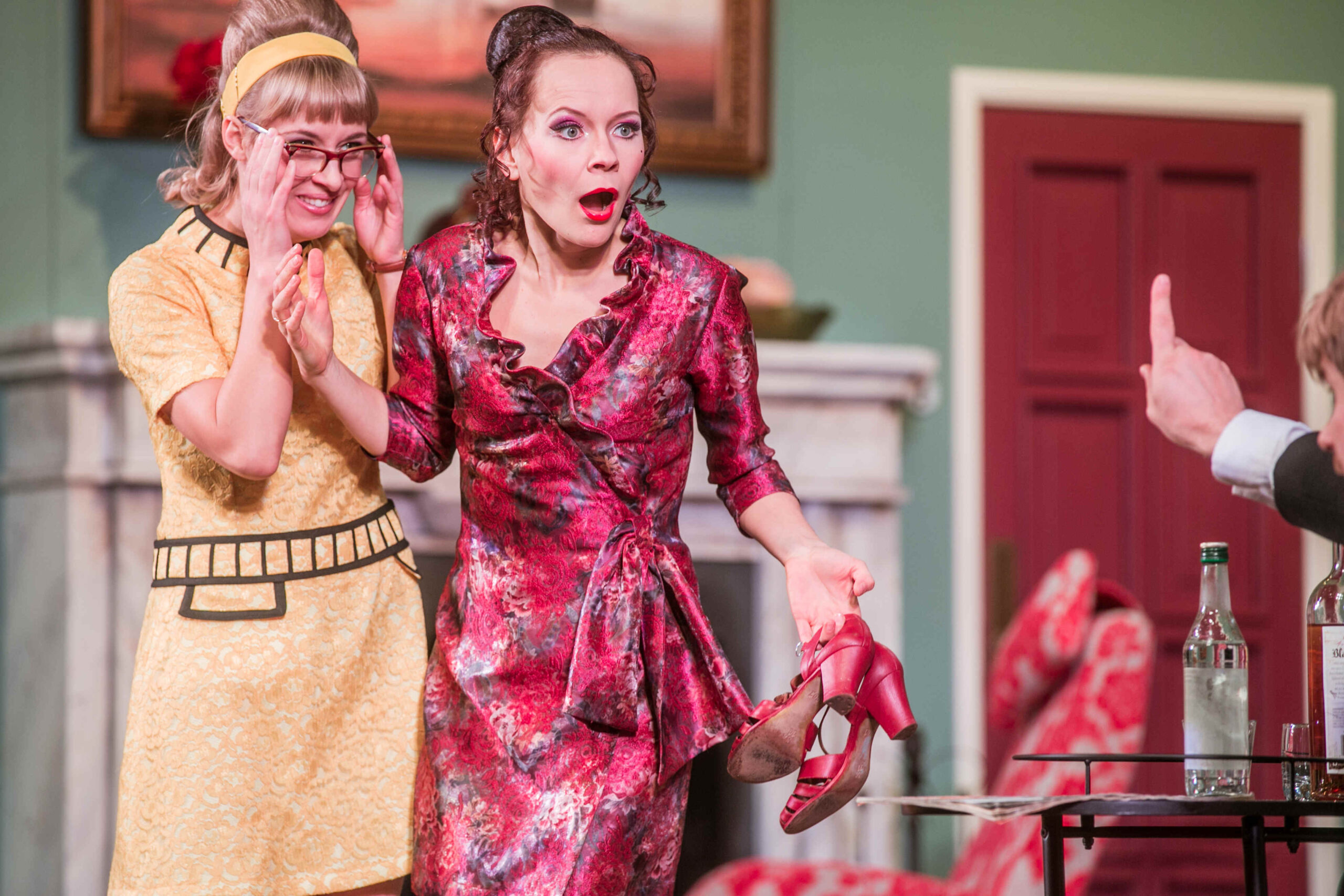 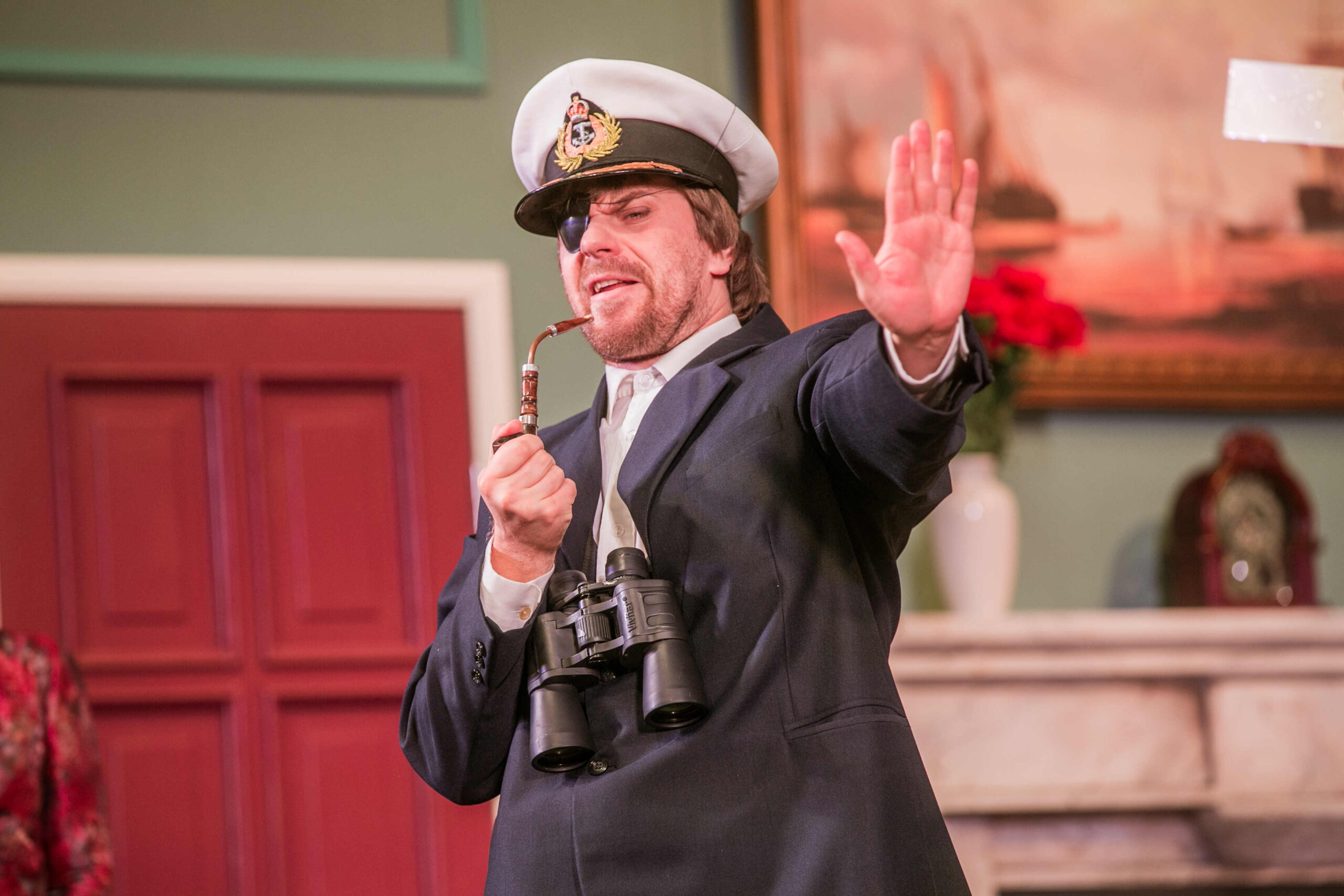 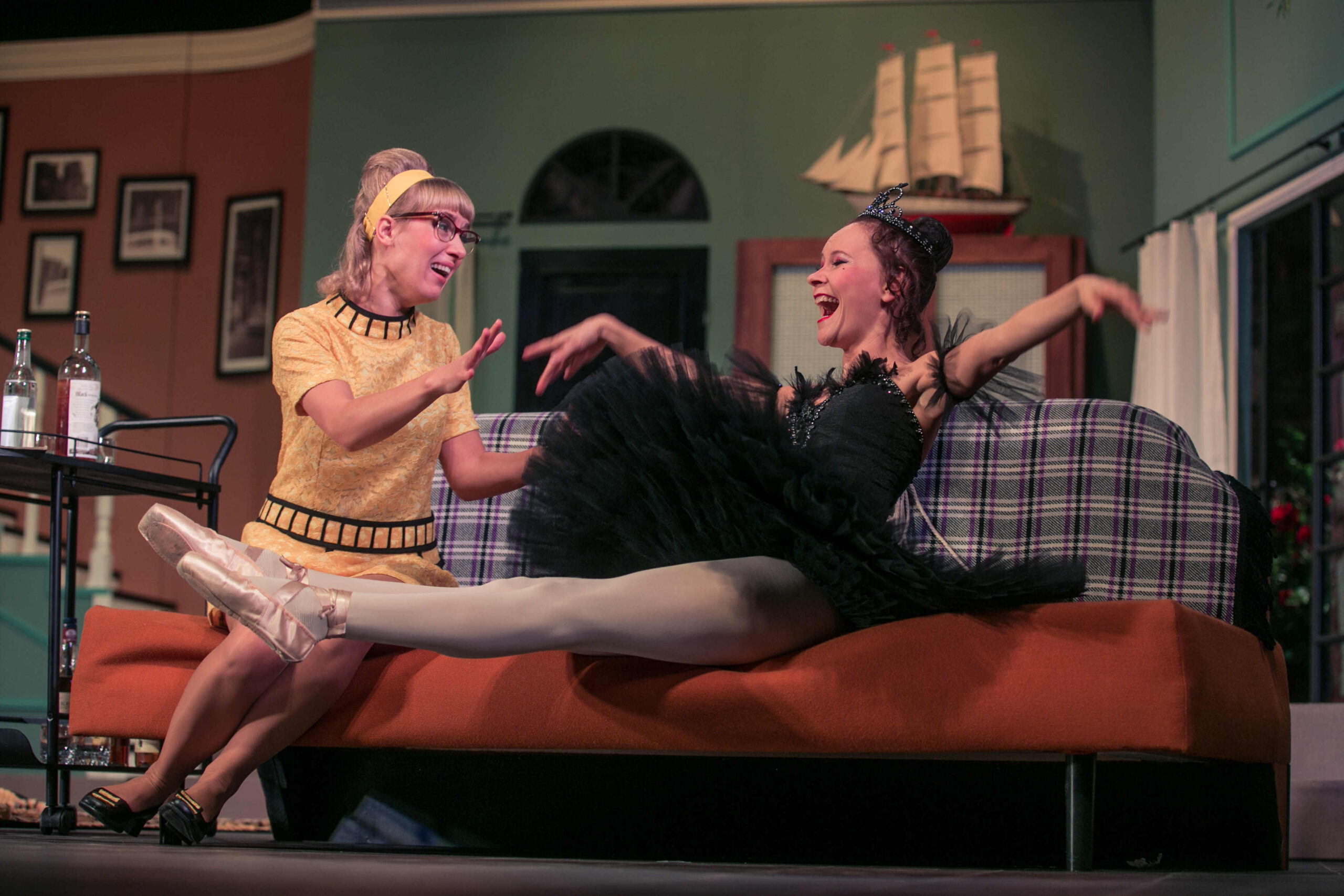 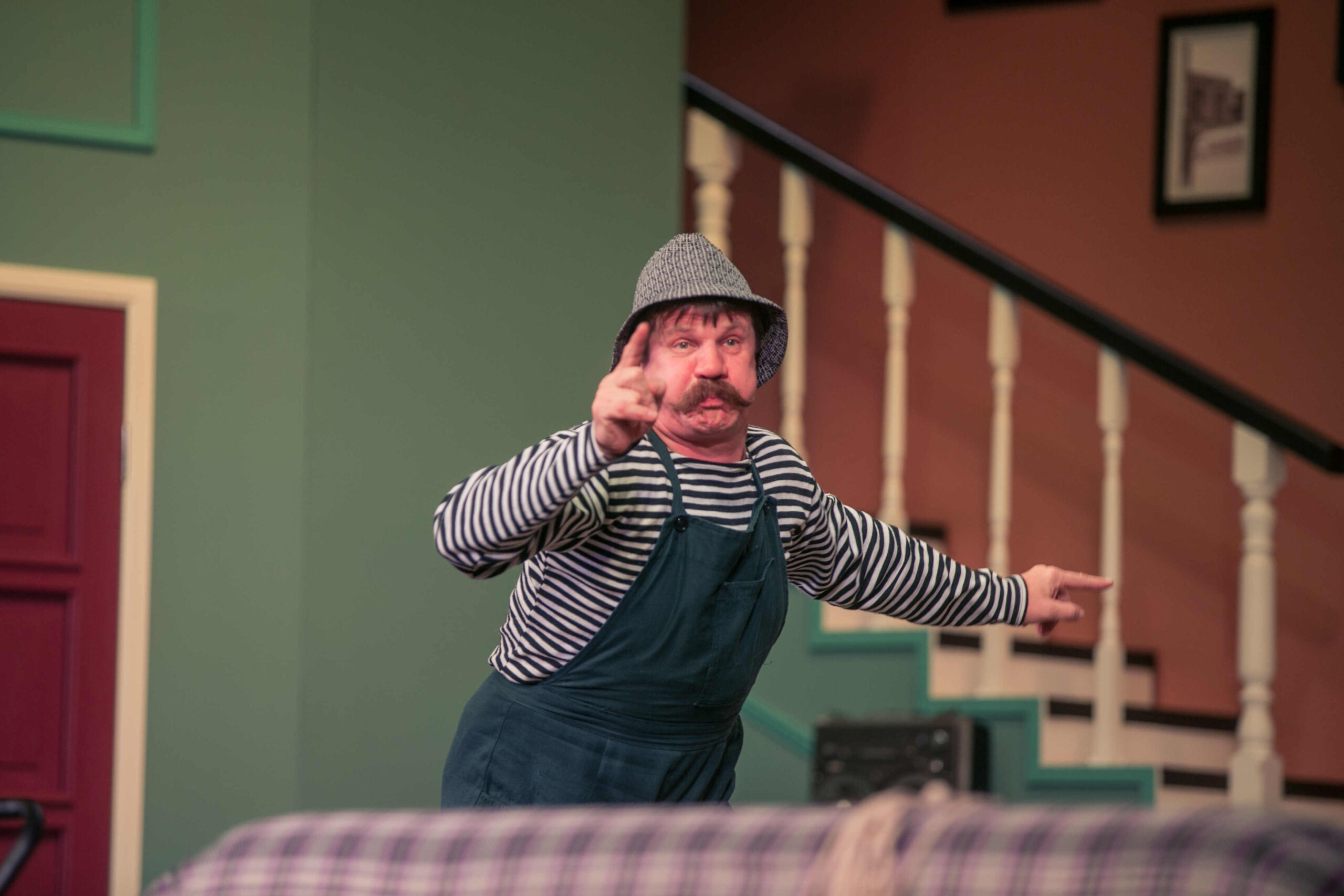 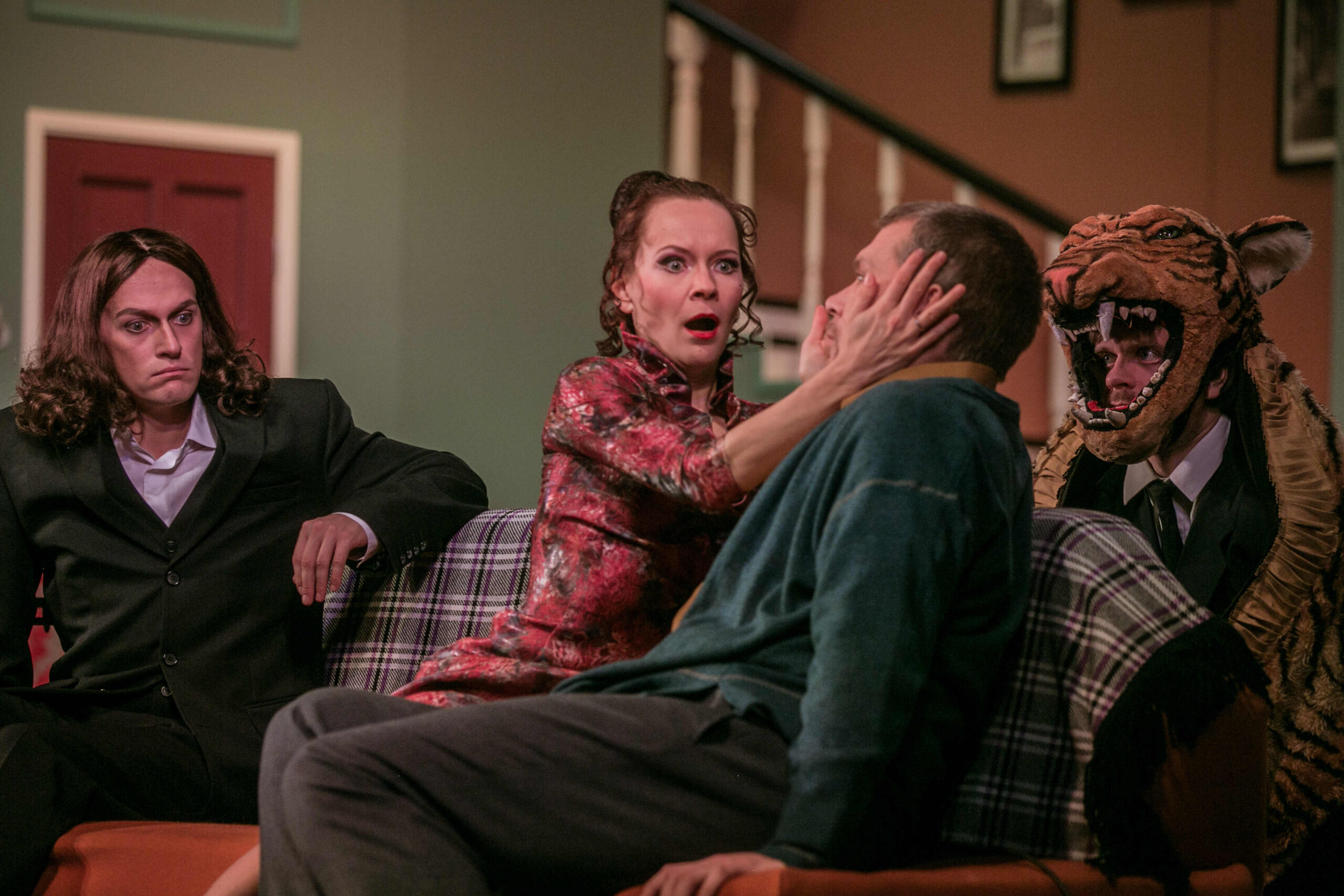 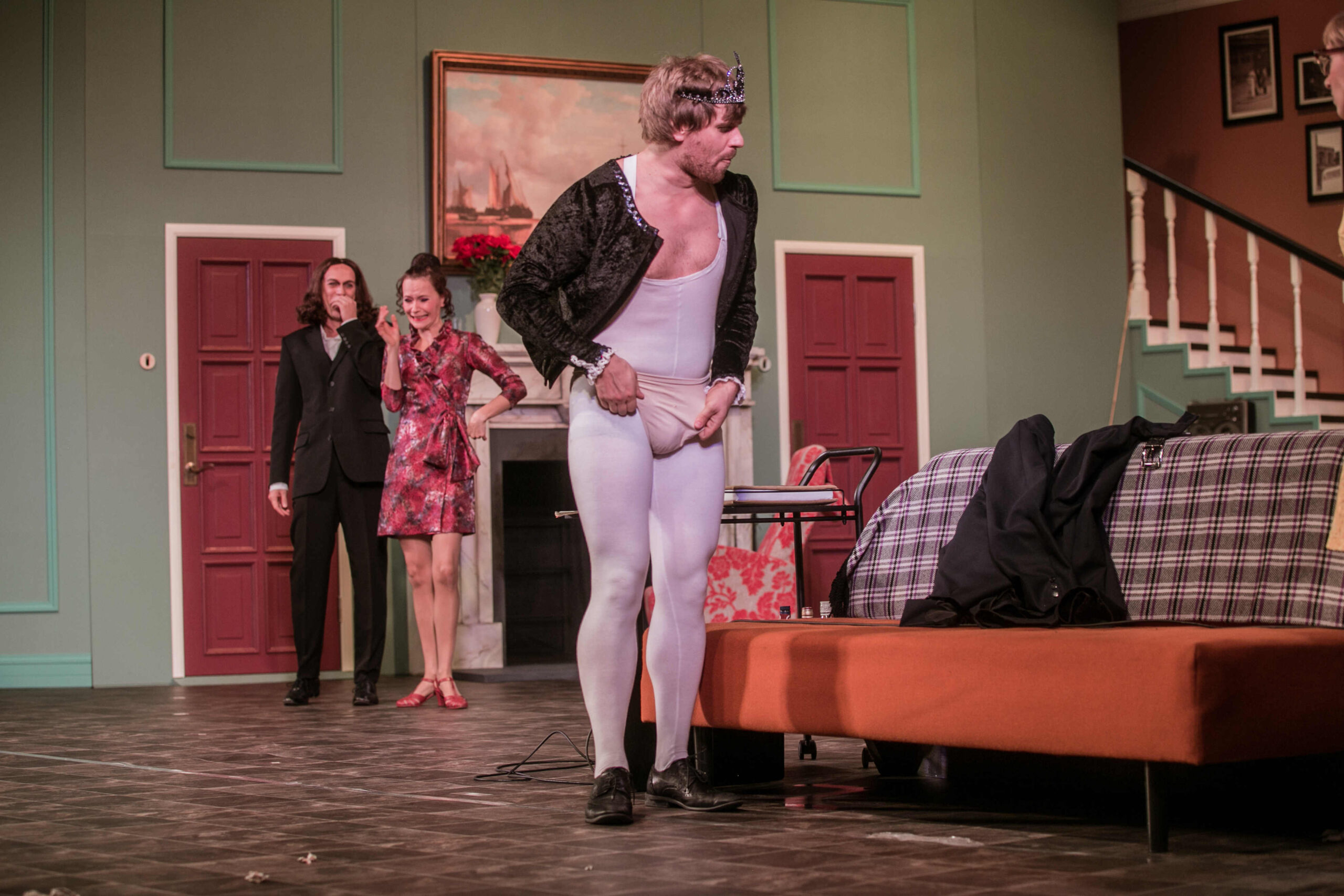 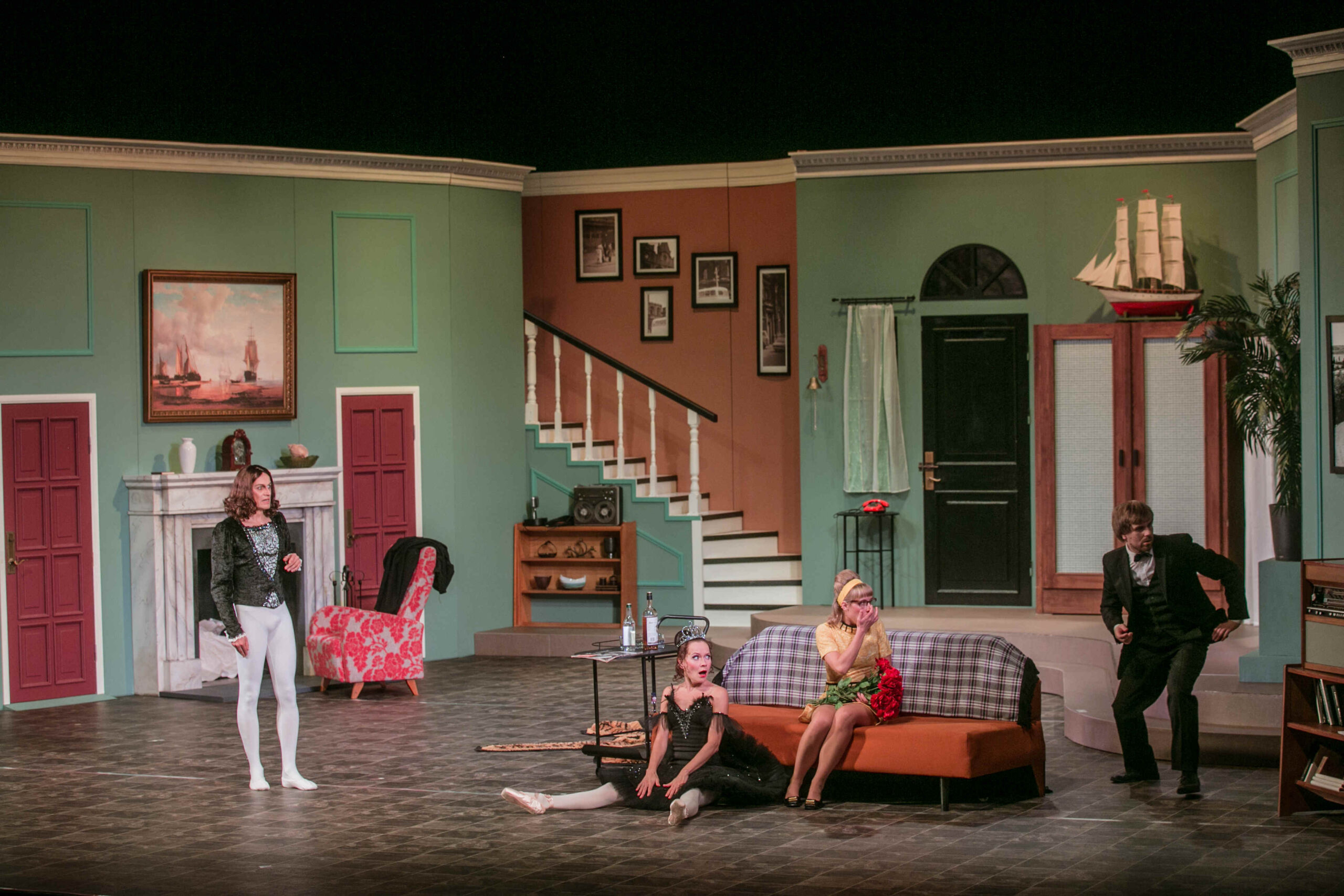