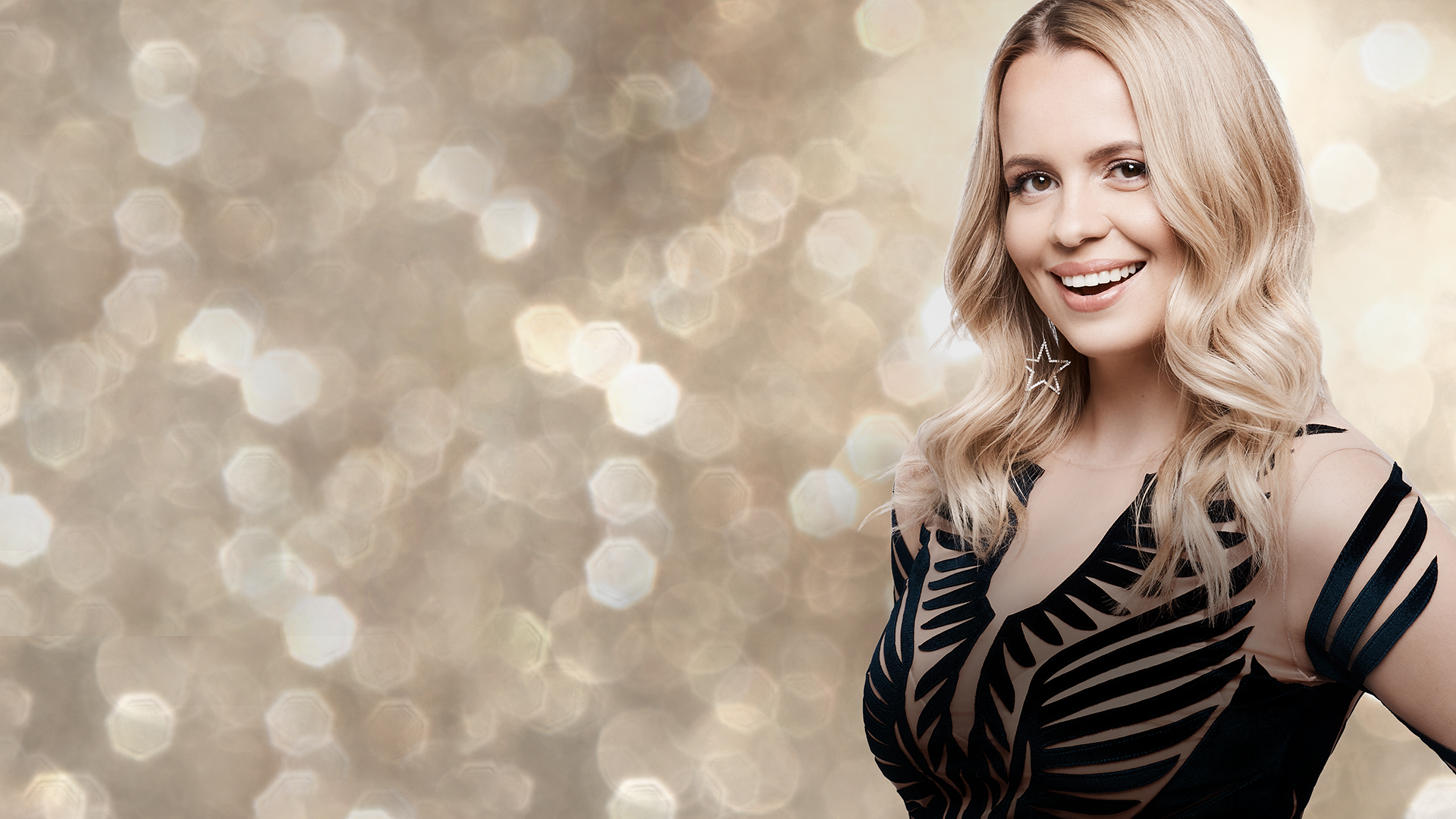 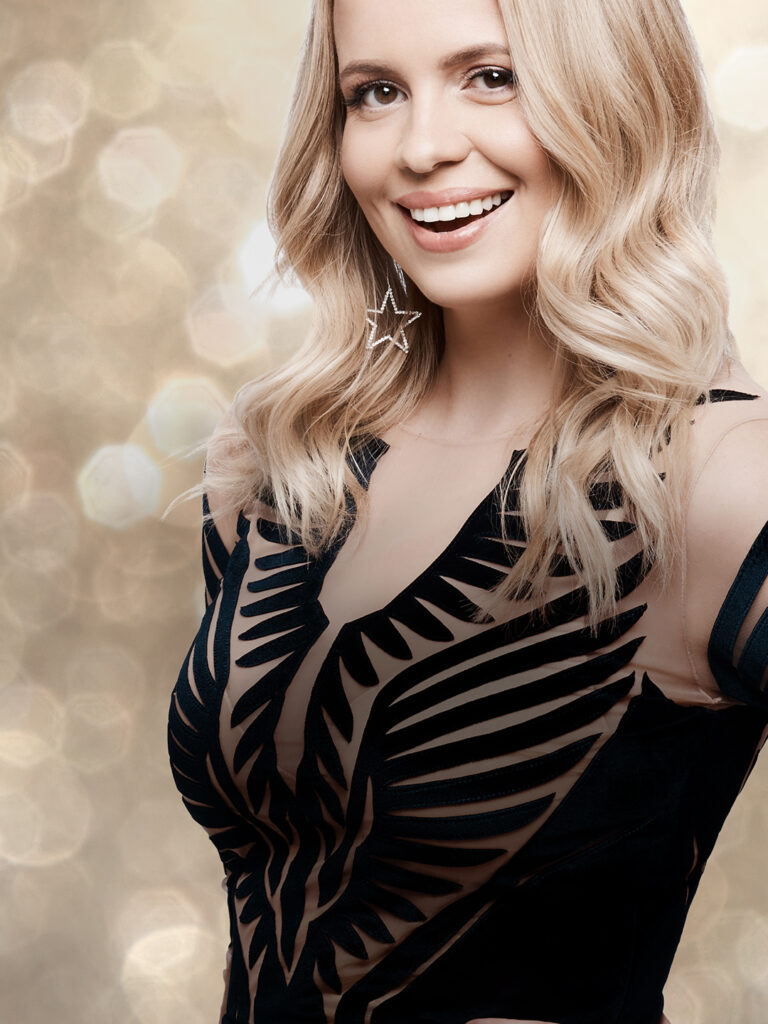 Golden hits from world famous musicals performed by beloved artistis!
The beautiful musical concert “Memory” will be performed for the last time. For years the concert has toured around Estonia with the orchestra and the band, but this years concerts in Tartu, Viljandi, Paide, Tallinn, Jõhvi and Pärnu will end the saga. Tarmo Leinatamm started Memory 18 years ago and now it’s time to say goodbye.

The songs performed by beloved artistis are golden hits from world famous musicals Evita, The Phantom of the Opera, Sweeney Todd, Sister Act, Les Misérables and others! The namesake song Memory will be performed this year, as it has been performed every year. 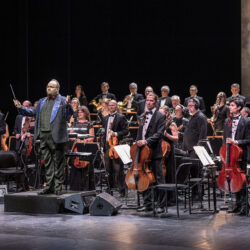 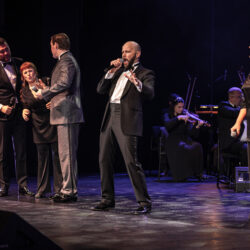 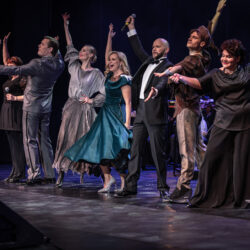 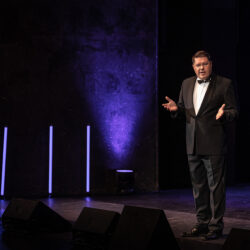 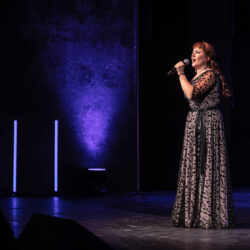 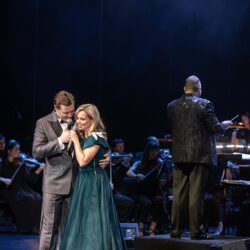 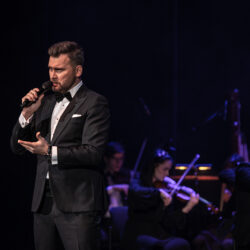 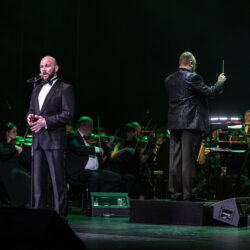 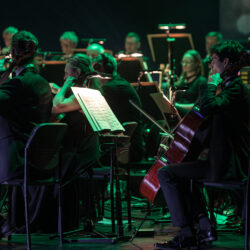 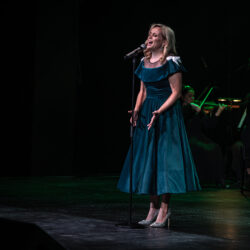 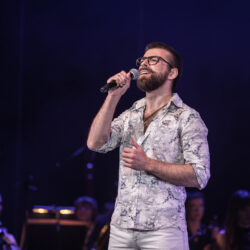 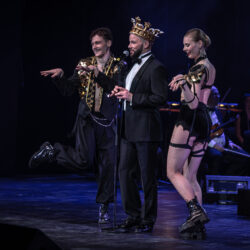 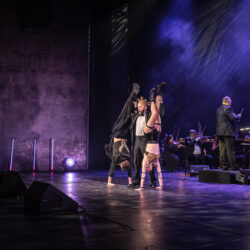 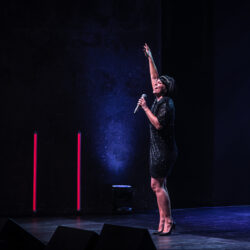 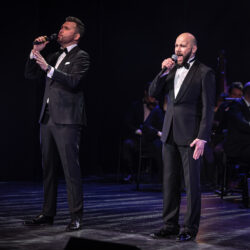 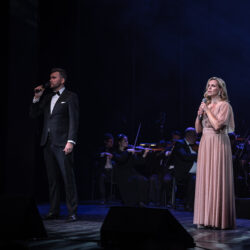 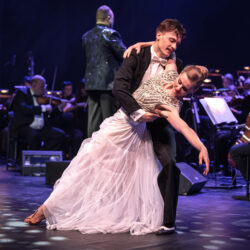 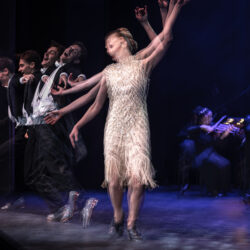 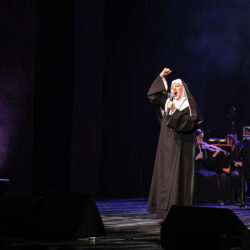 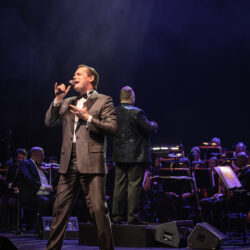 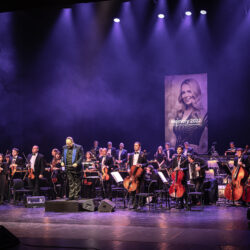 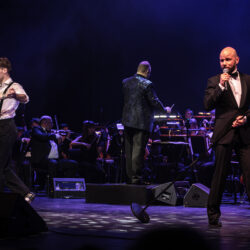 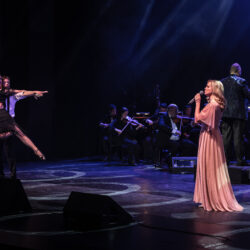 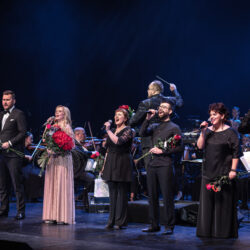