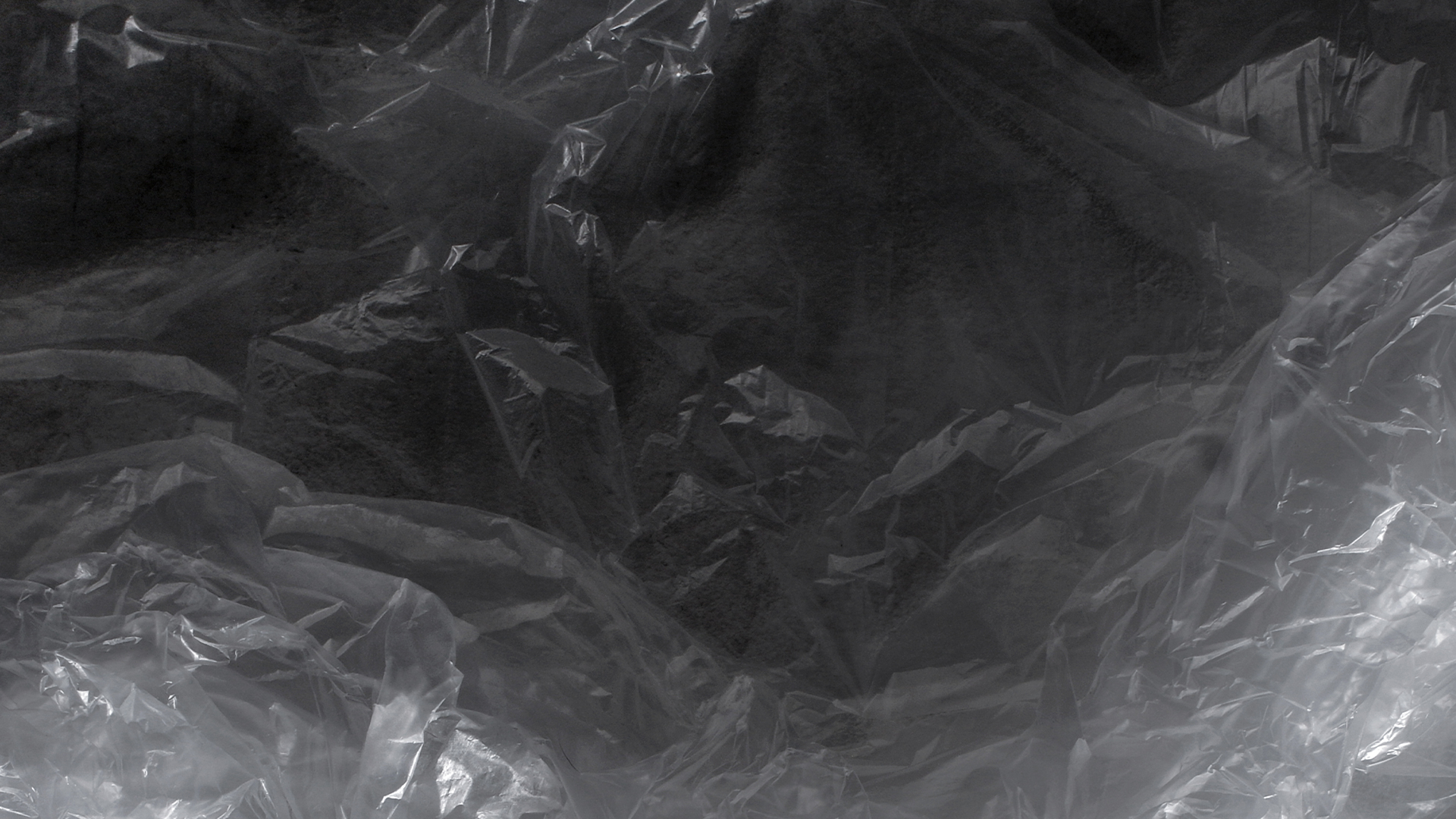 The forest is getting empty. It’s the very last days of the long-ago times when our forebears, snakes and roguish bears lived under the trees like brothers, went off to battle on wolf-back and where, if 10,000 men hissed the ancient words as through one mouth, the Dragon of the North could be summoned to vanquish all enemies. The younger folk are moving away from the forest, to villages, adopting new customs and beliefs, enthusiastically ploughing and sowing manor fields, attending church and learning German, so as to learn even new and more modern tricks from the iron knights. The world has become degraded and there’s even a bitter taste to the spring water …

There’s only one man left who hasn’t forgotten the old ways yet. His name is Leemet.

Saša Pepeljajev’s kinetic theatre and distinctive signature as a director are a kind of trademark that many theatre fans will swear by, even eyes closed. Pepeljajev is always capable of surprise with the viewpoint he chooses or techniques, casting some well-known story in an unexpected light. His productions in Estonia: Swan Lake (Von Krahli Theatre, 2004), The Cherry Orchard (NO99, 2005), Three Sisters (Academy of Music and Theatre Drama School, 2005), Sigmund and Freud (Vanemuine, 2007), The Fairy Queen (Vanemuine, 2011).

In Estonan with English, Russian and Estonian subtitles on device