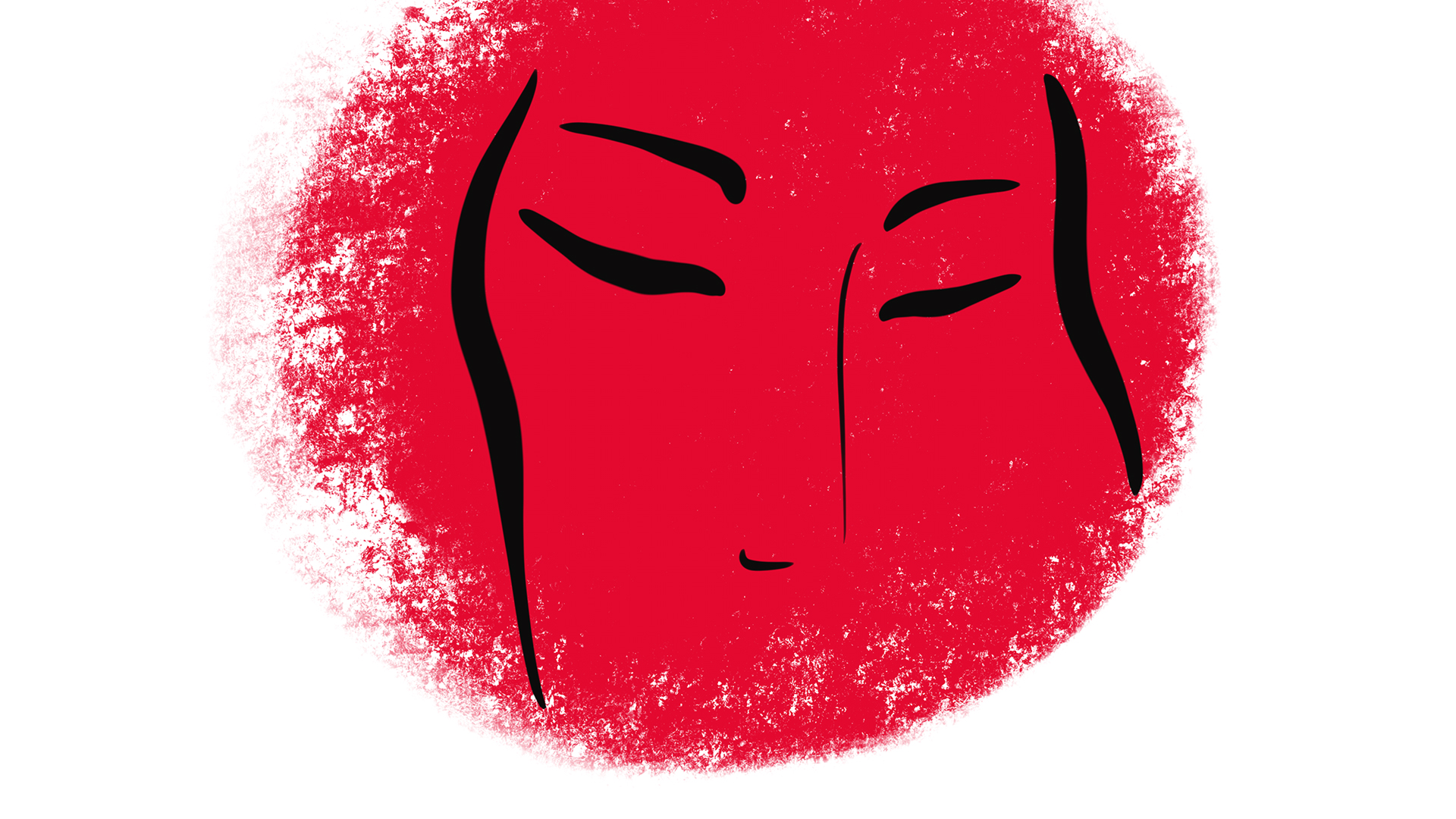 For me the origin and destination of this production is music.
The music contains drama.
Listening to it, a dramatic plotline unfolds.
Everything else proceeds from music.
And the sun rises in the east.

One of Puccini’s most beautiful operas, Madam Butterfly premiered on 17 February 1904 at La Scala in Milan.
In a small house near Nagasaki, American naval lieutenant Pinkerton and geisha Cio-Cio San, nicknamed Butterfly, get married. Pinkerton jokes about the ancient Japanese custom of entering into a marriage for 999 years. Although he is fond of Butterfly, he has plans to marry an American woman back home. But for Butterfly, Pinkerton is everything. 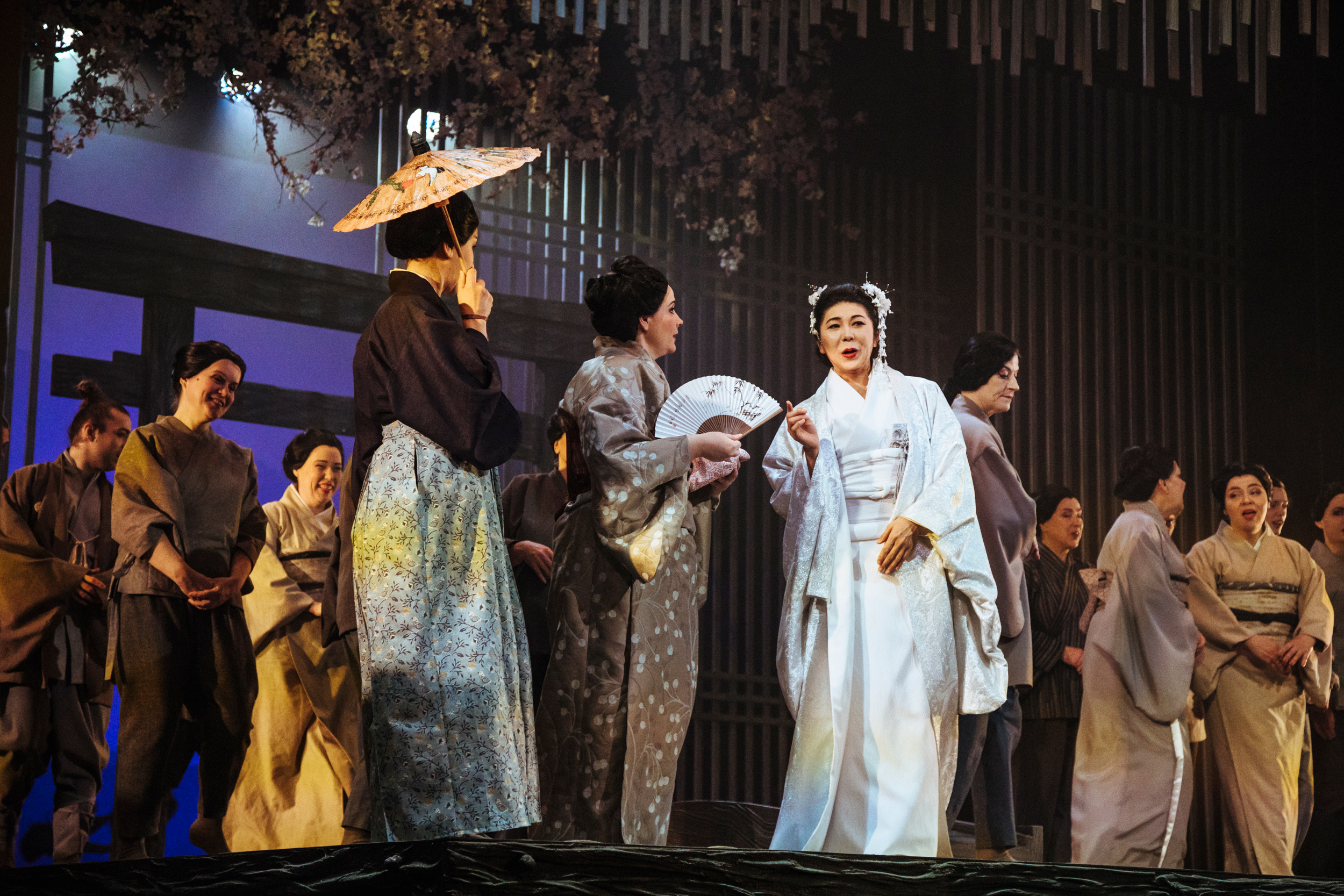 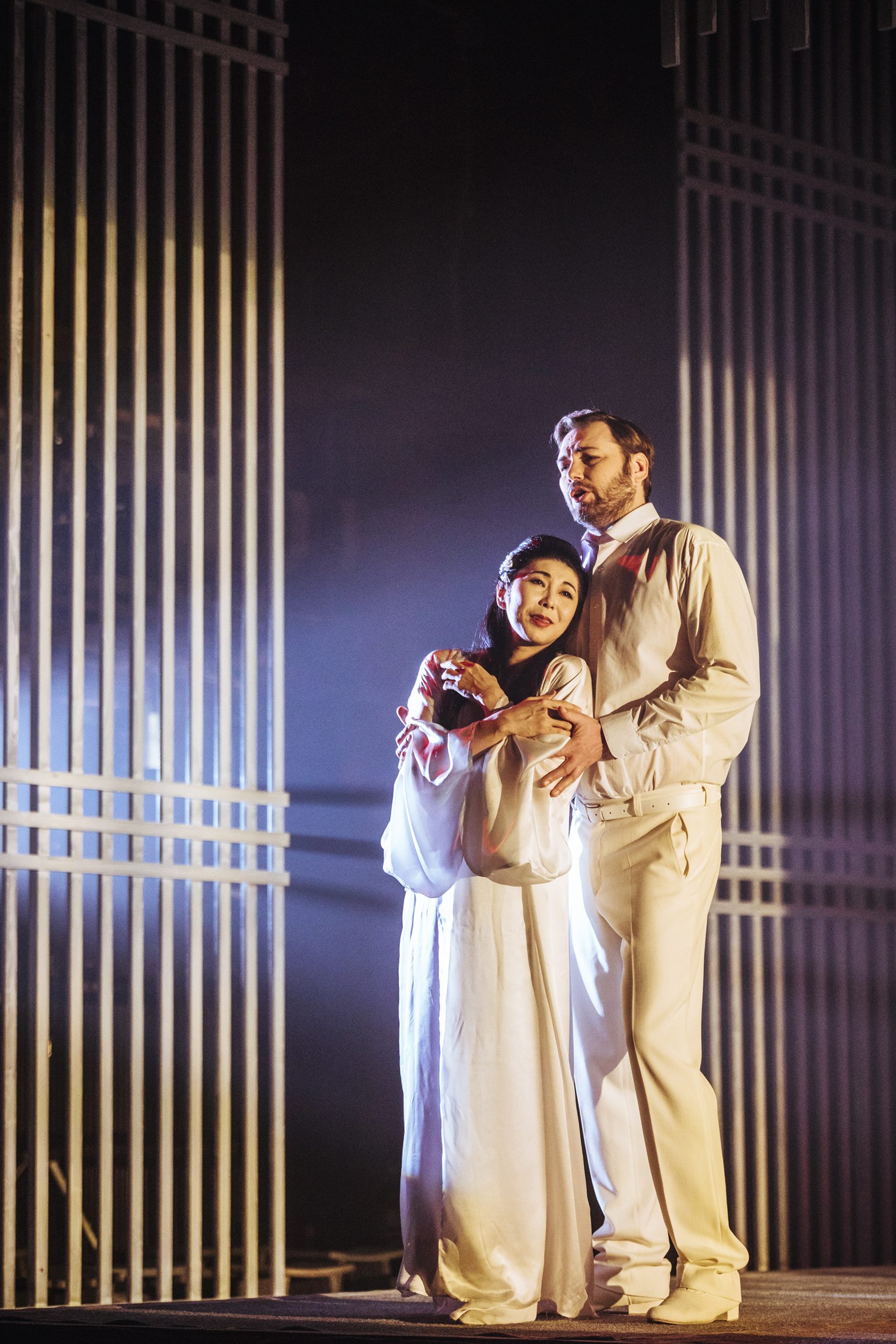 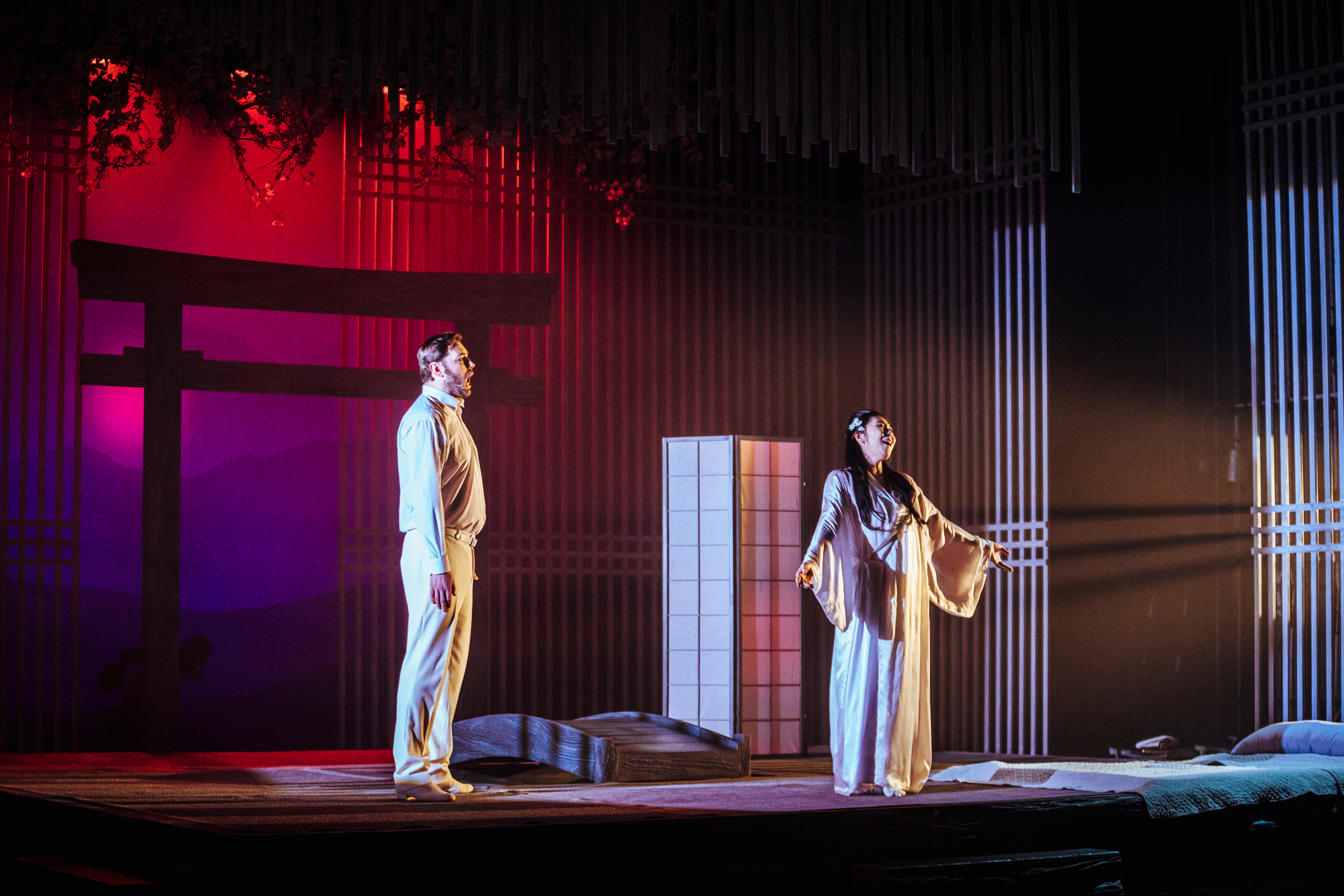 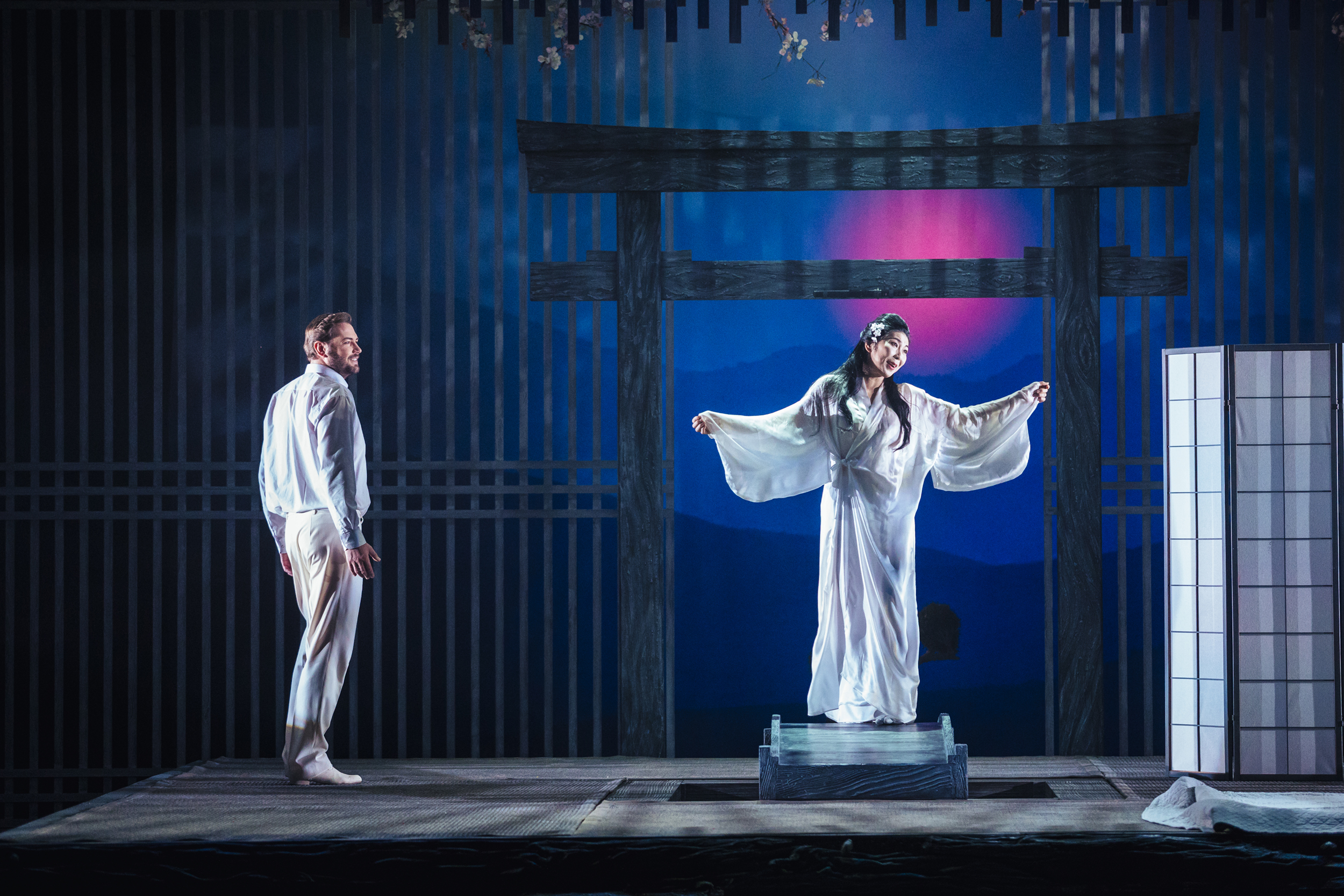 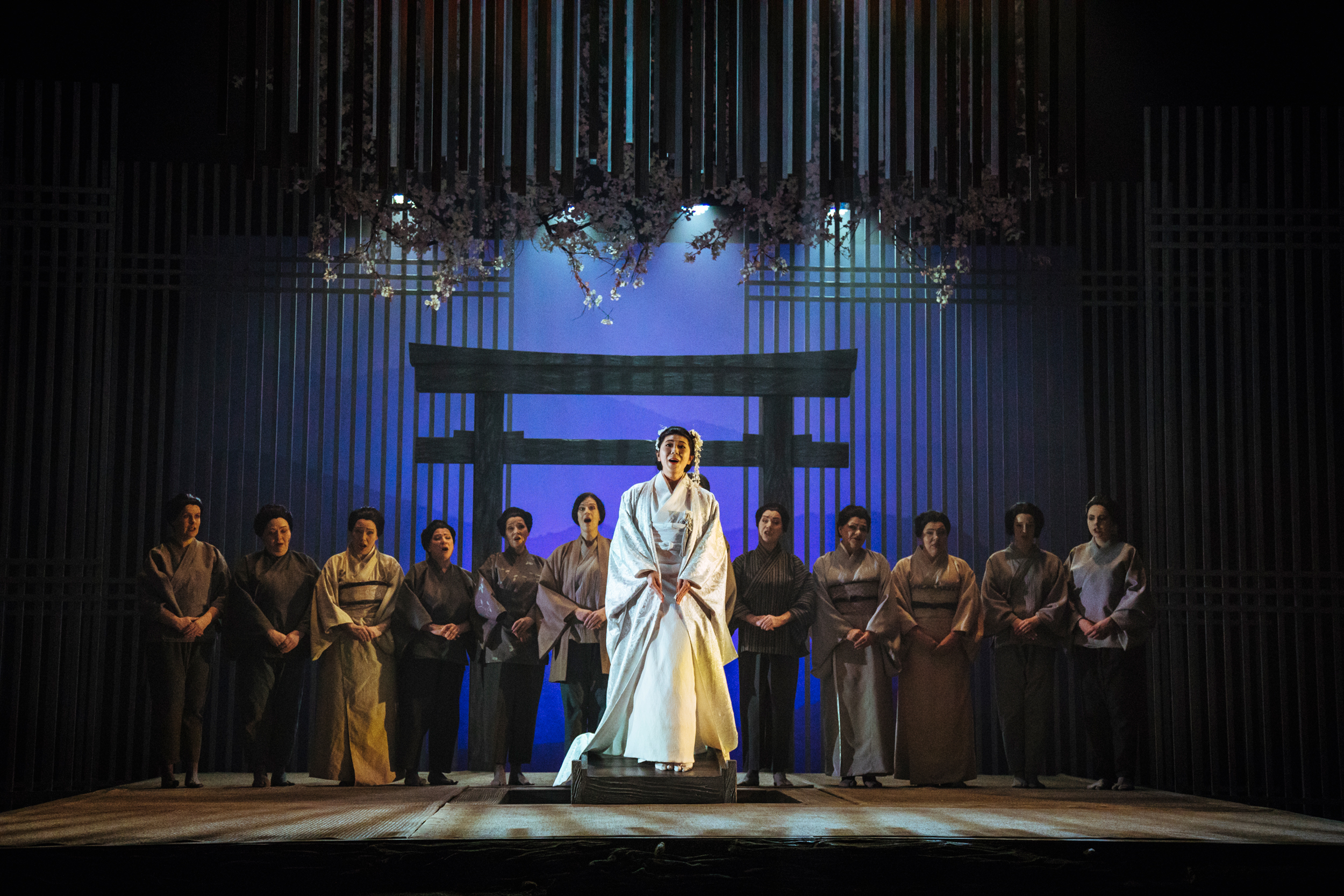 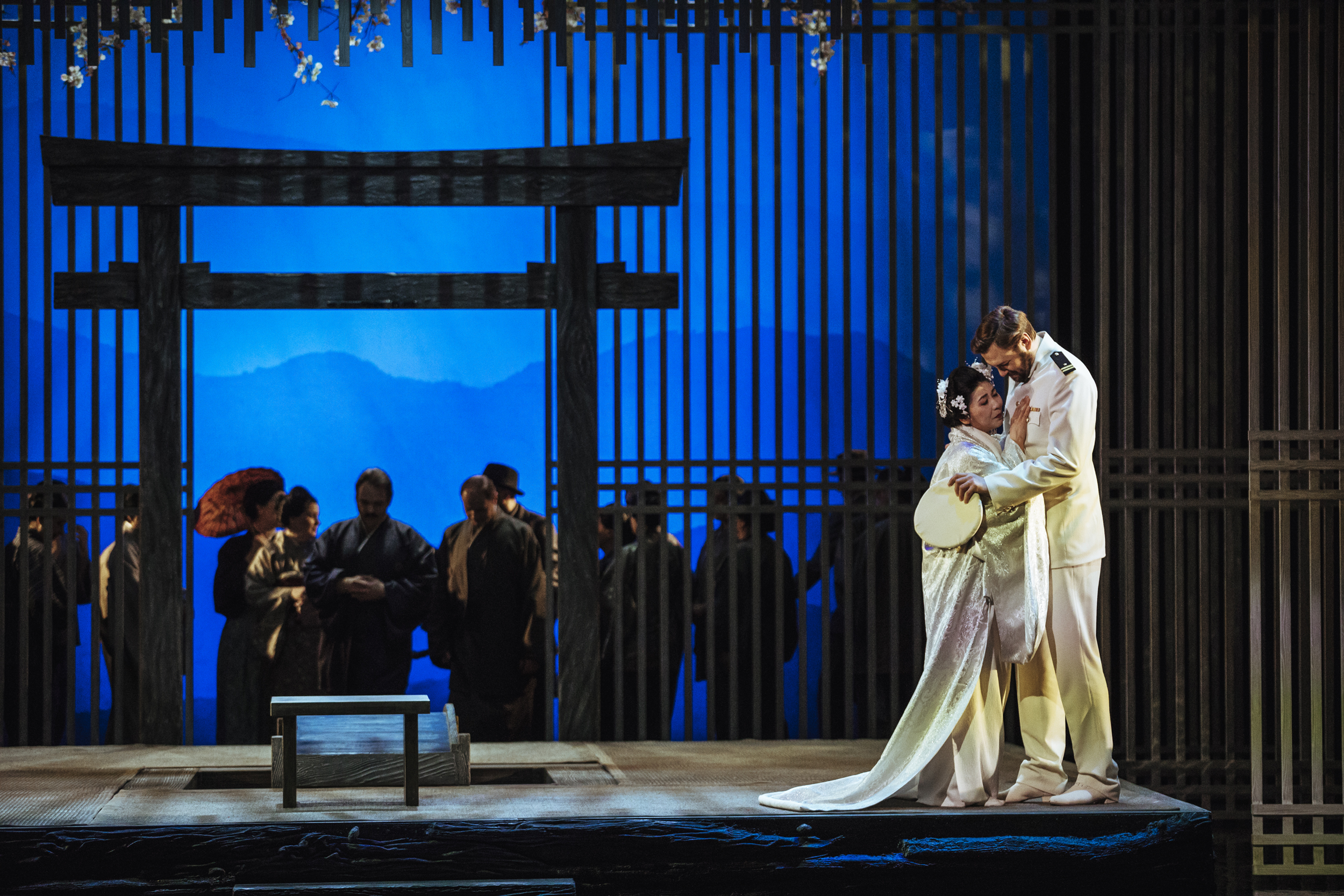 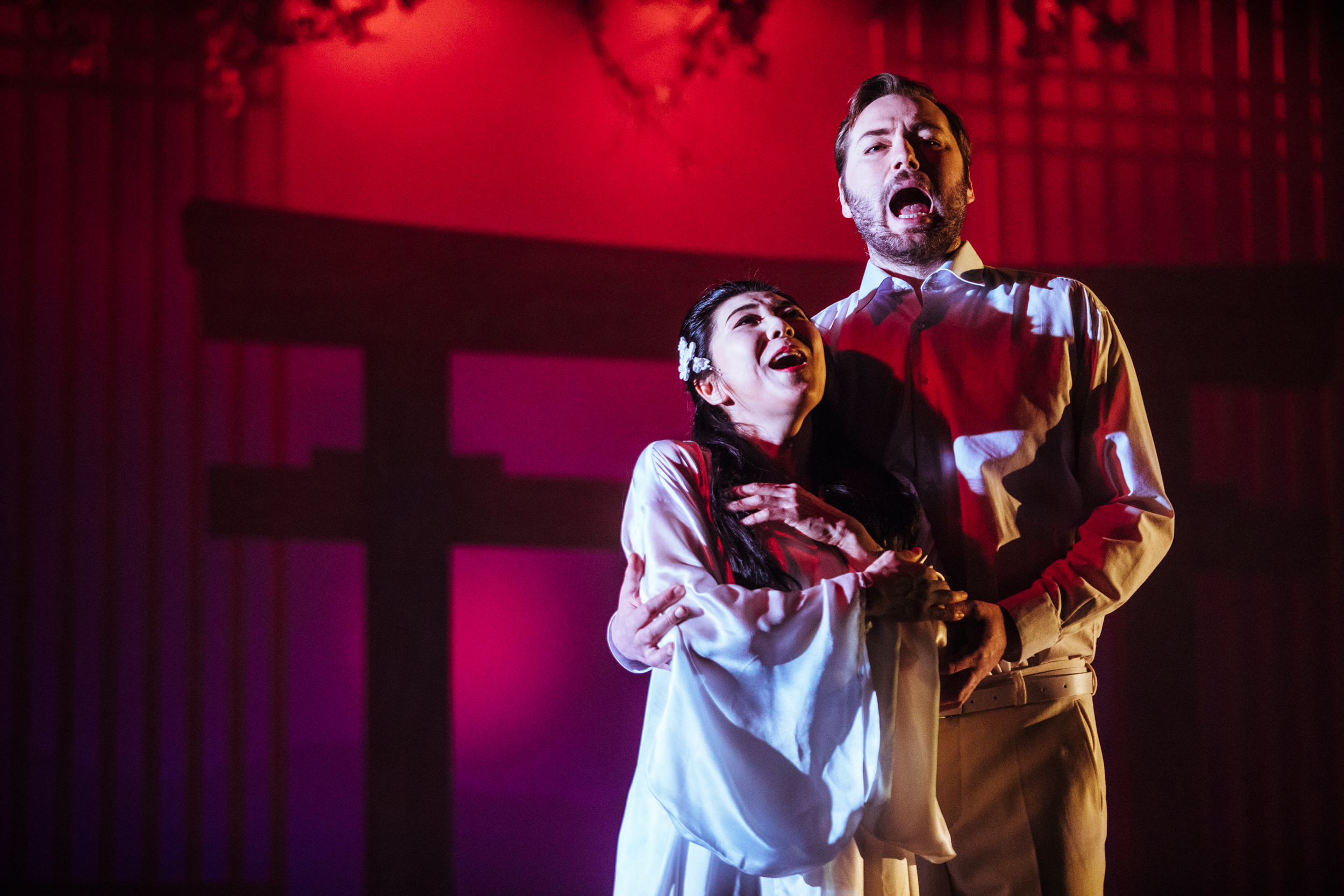 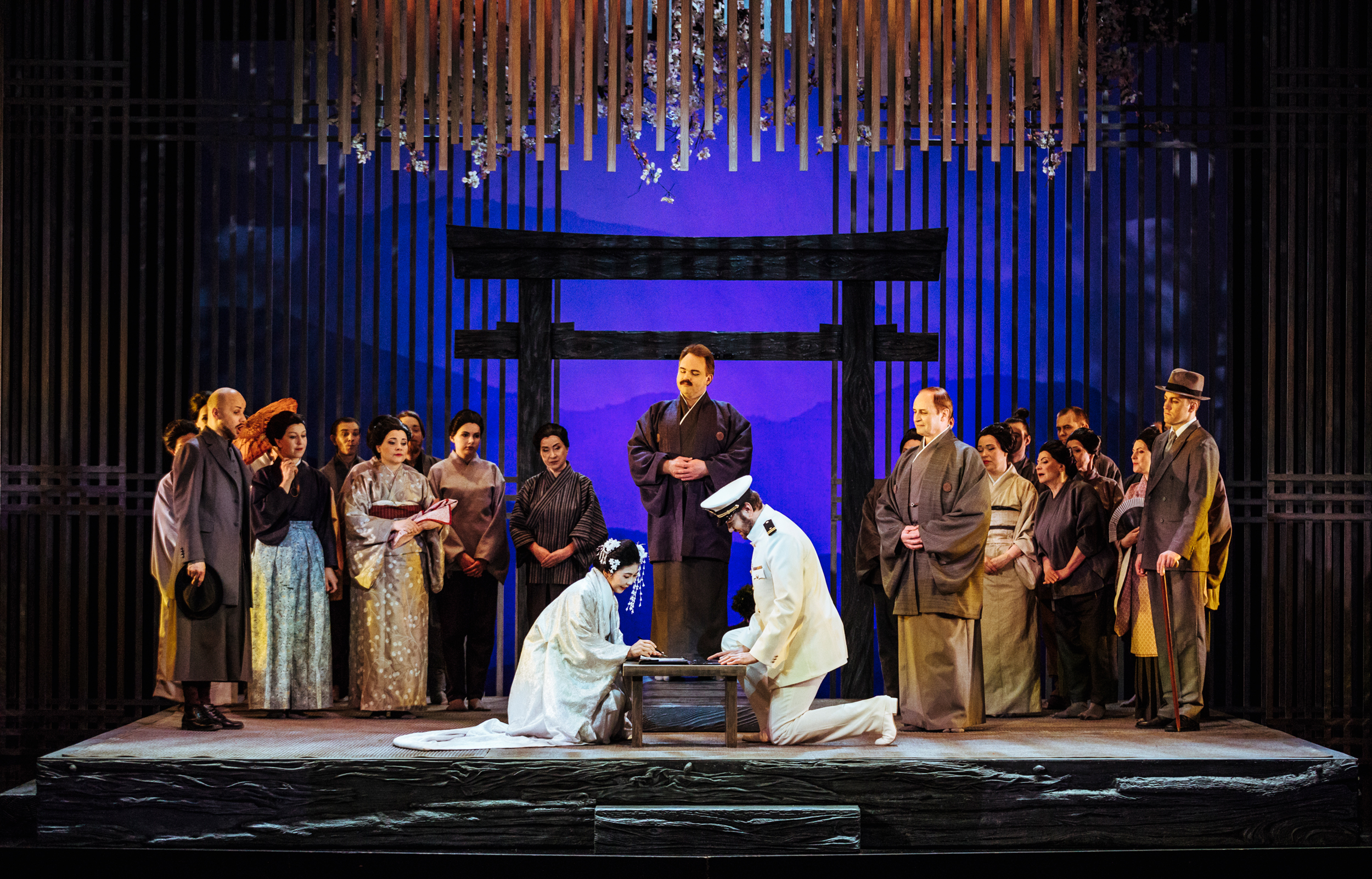 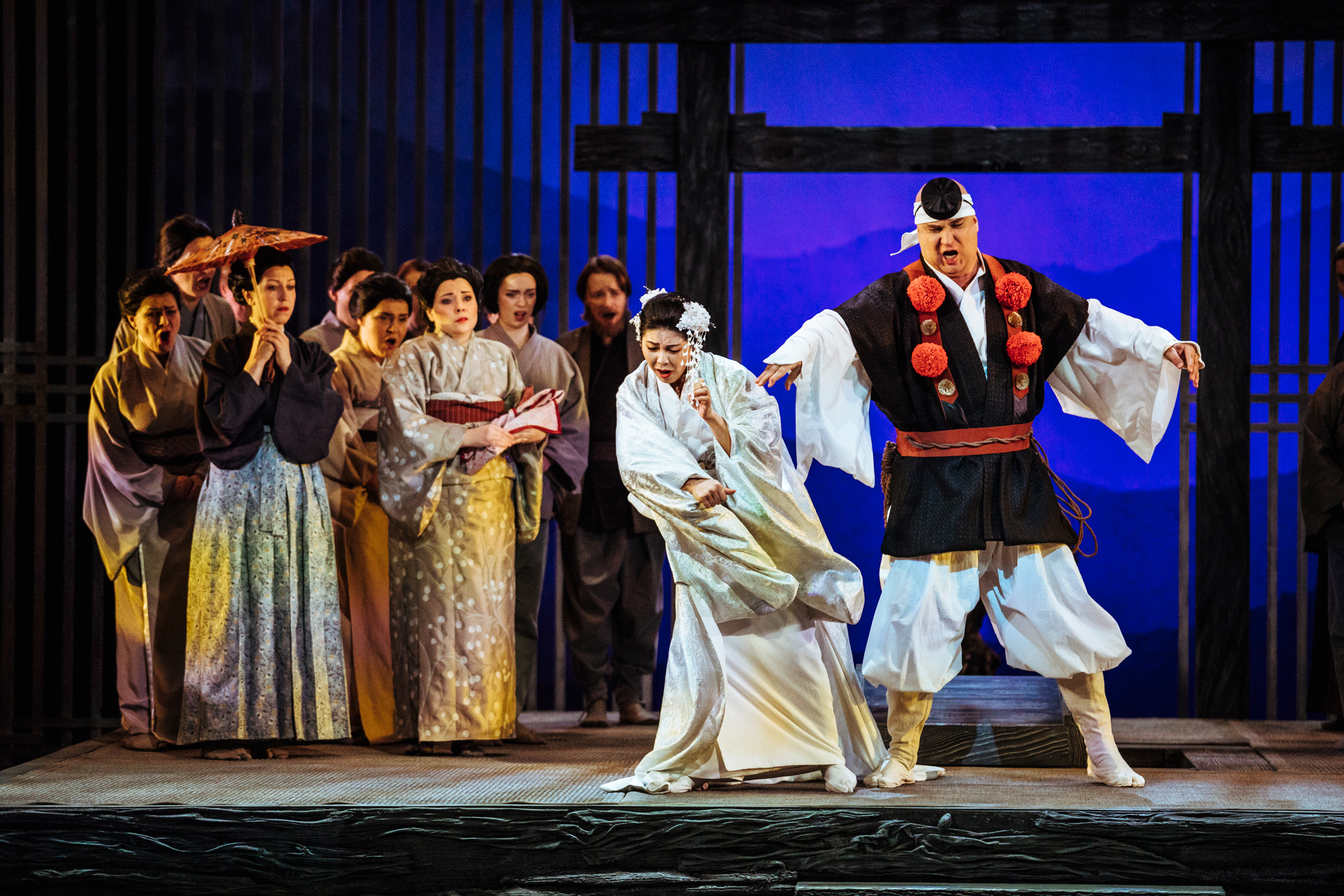 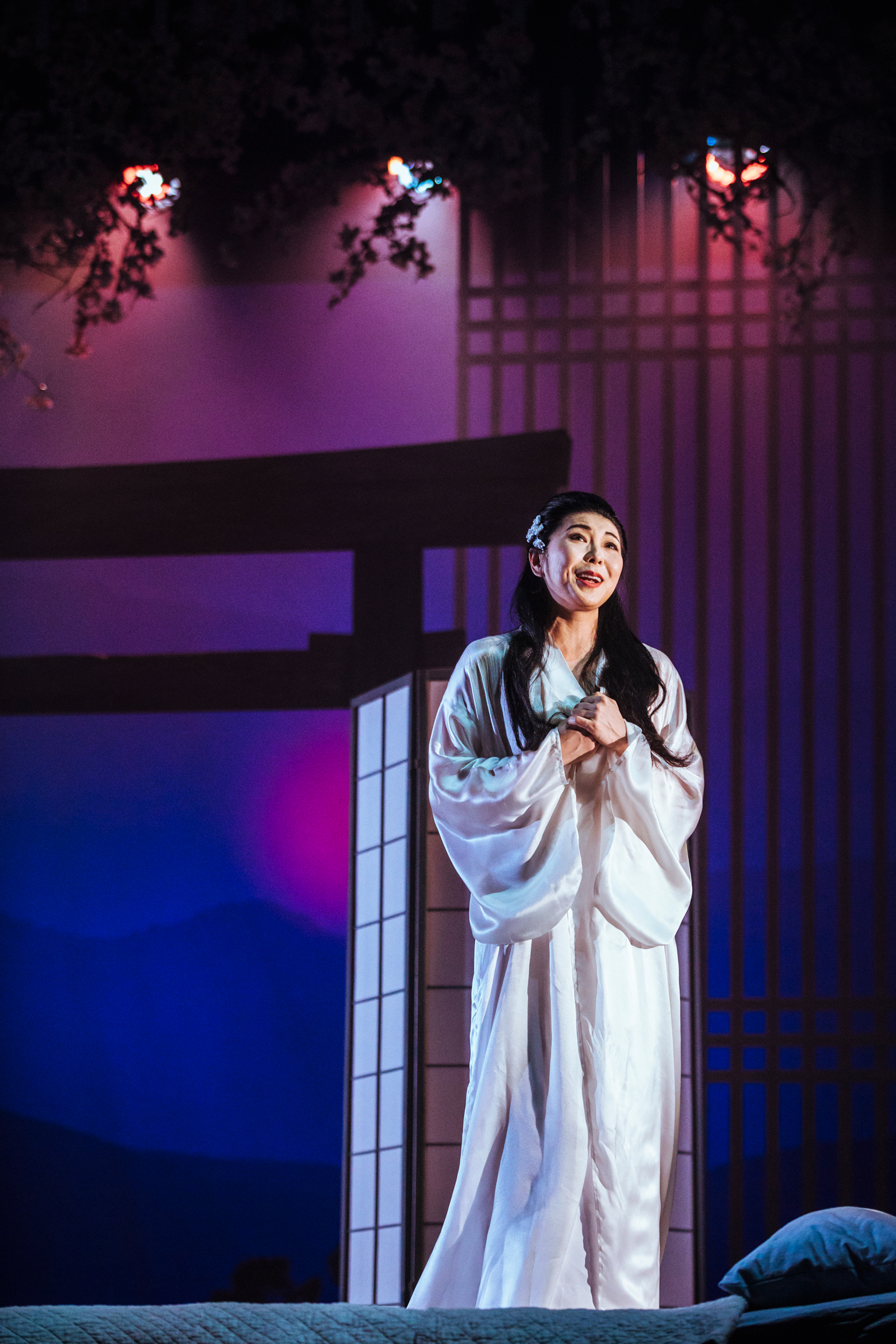 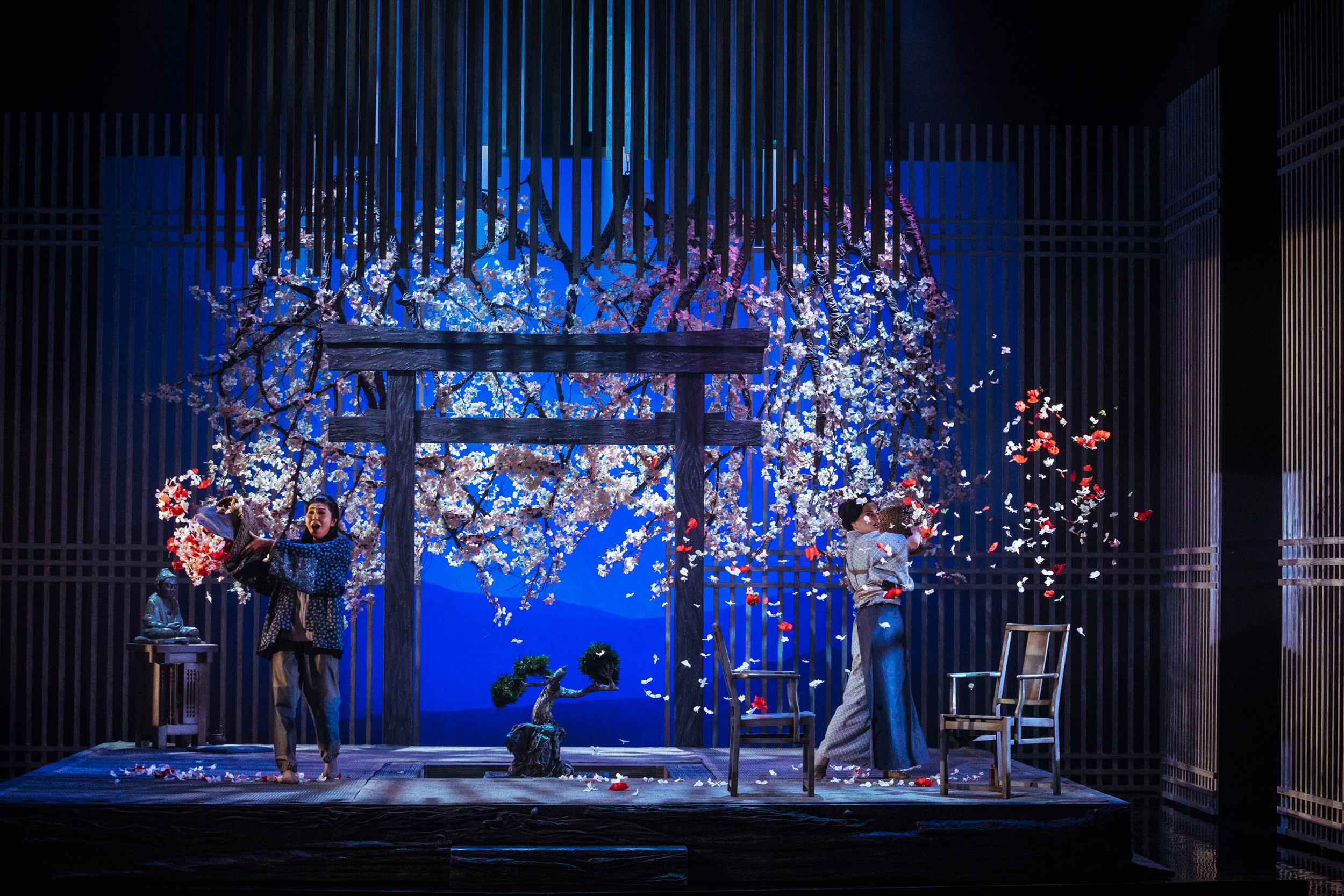 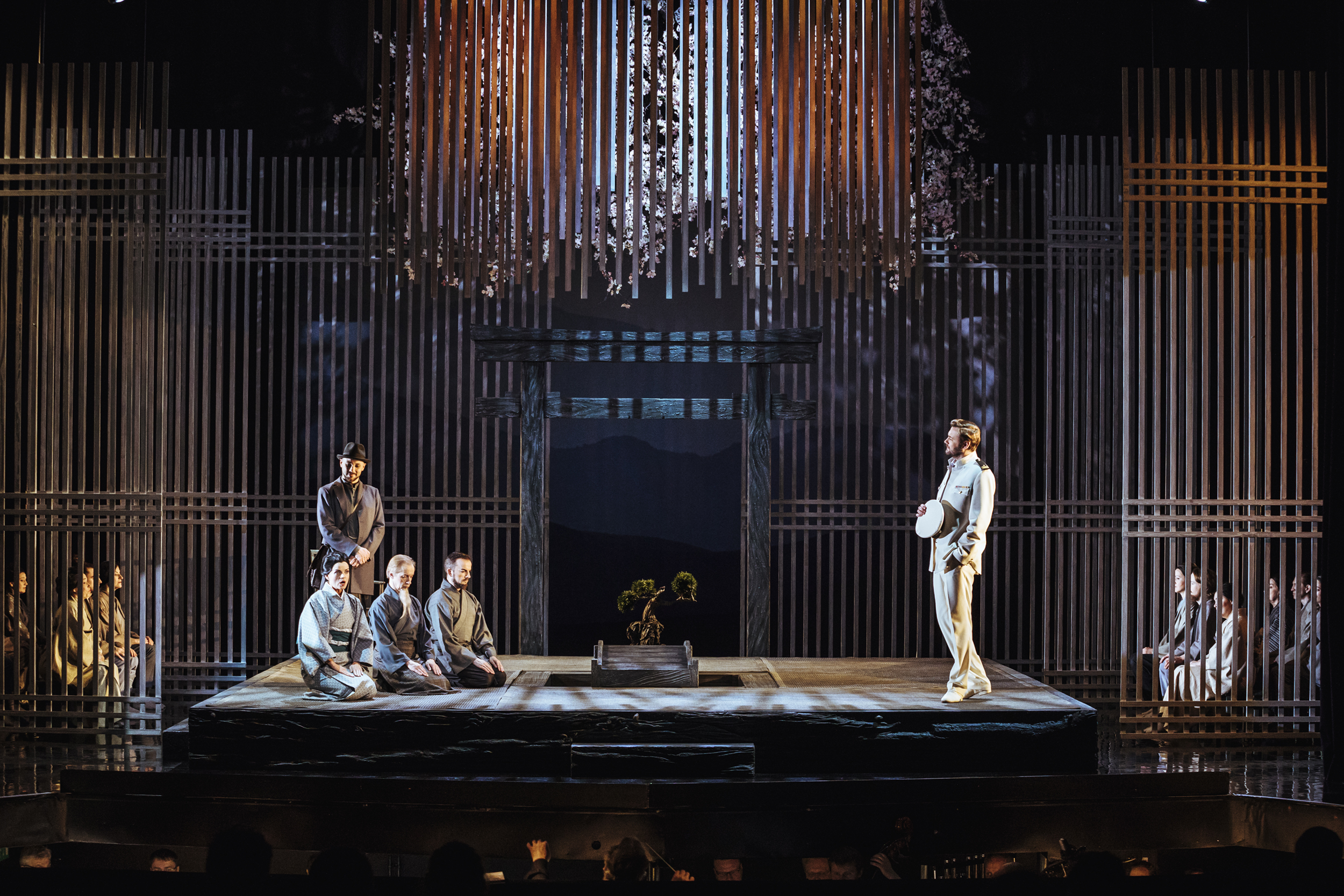 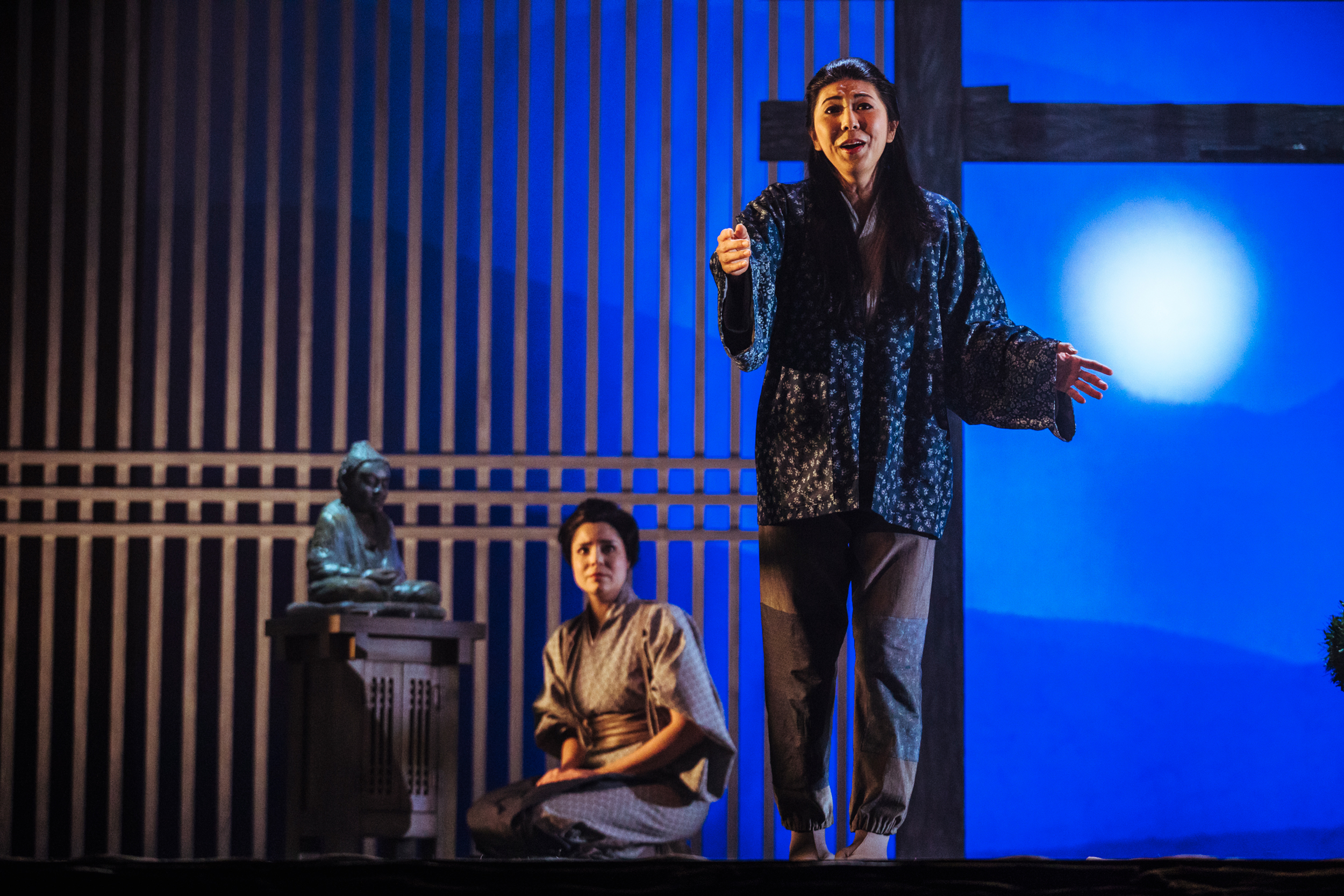 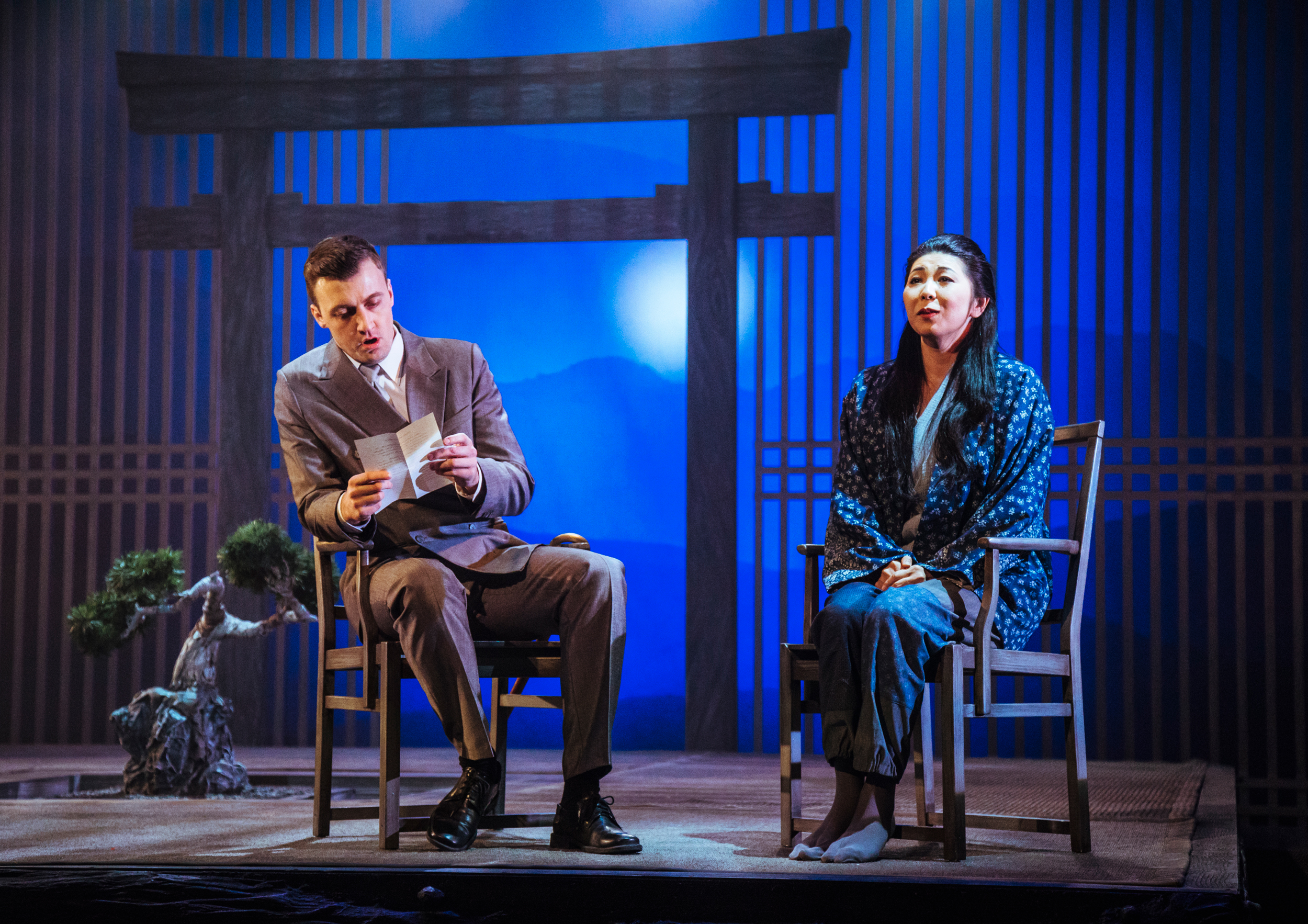 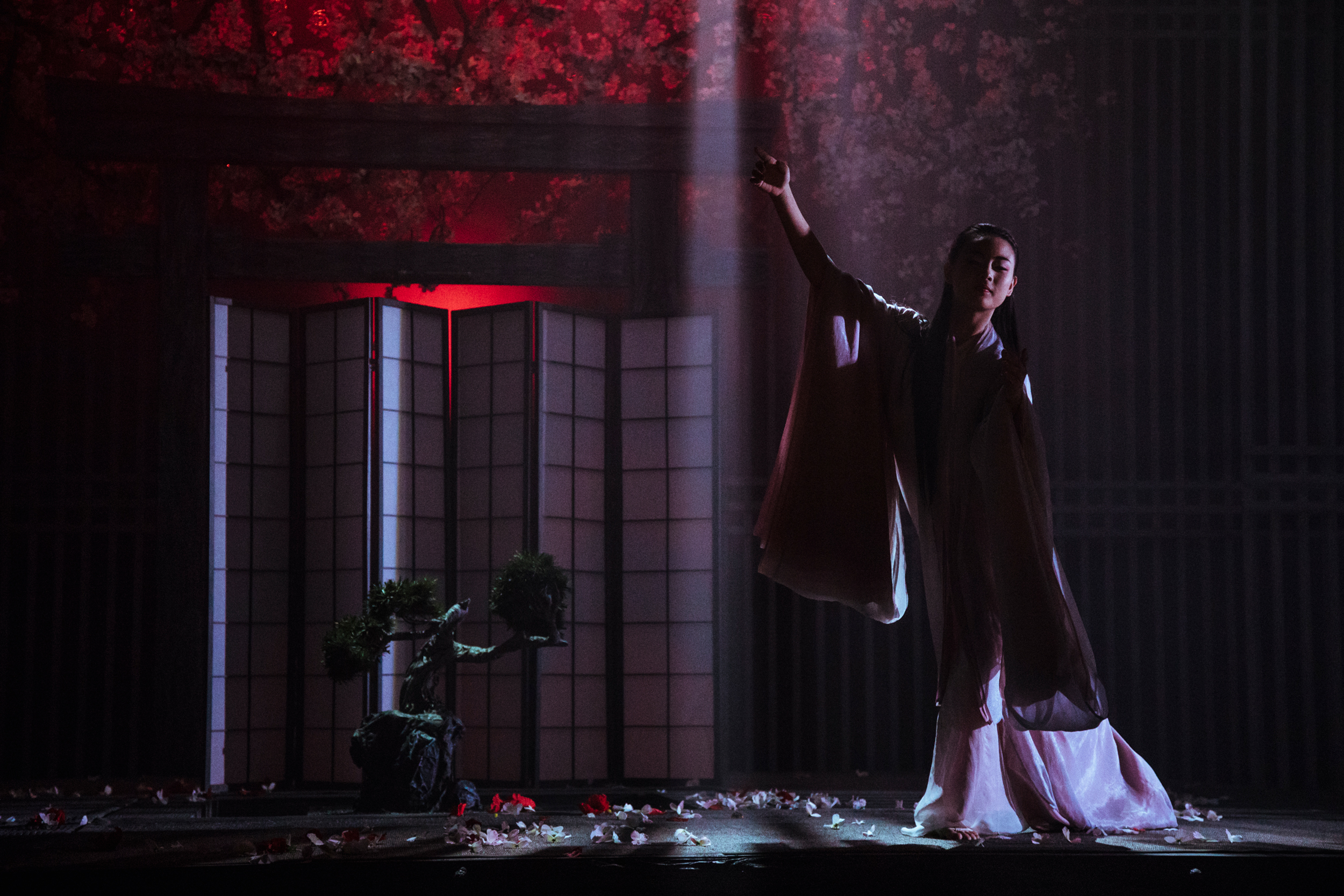 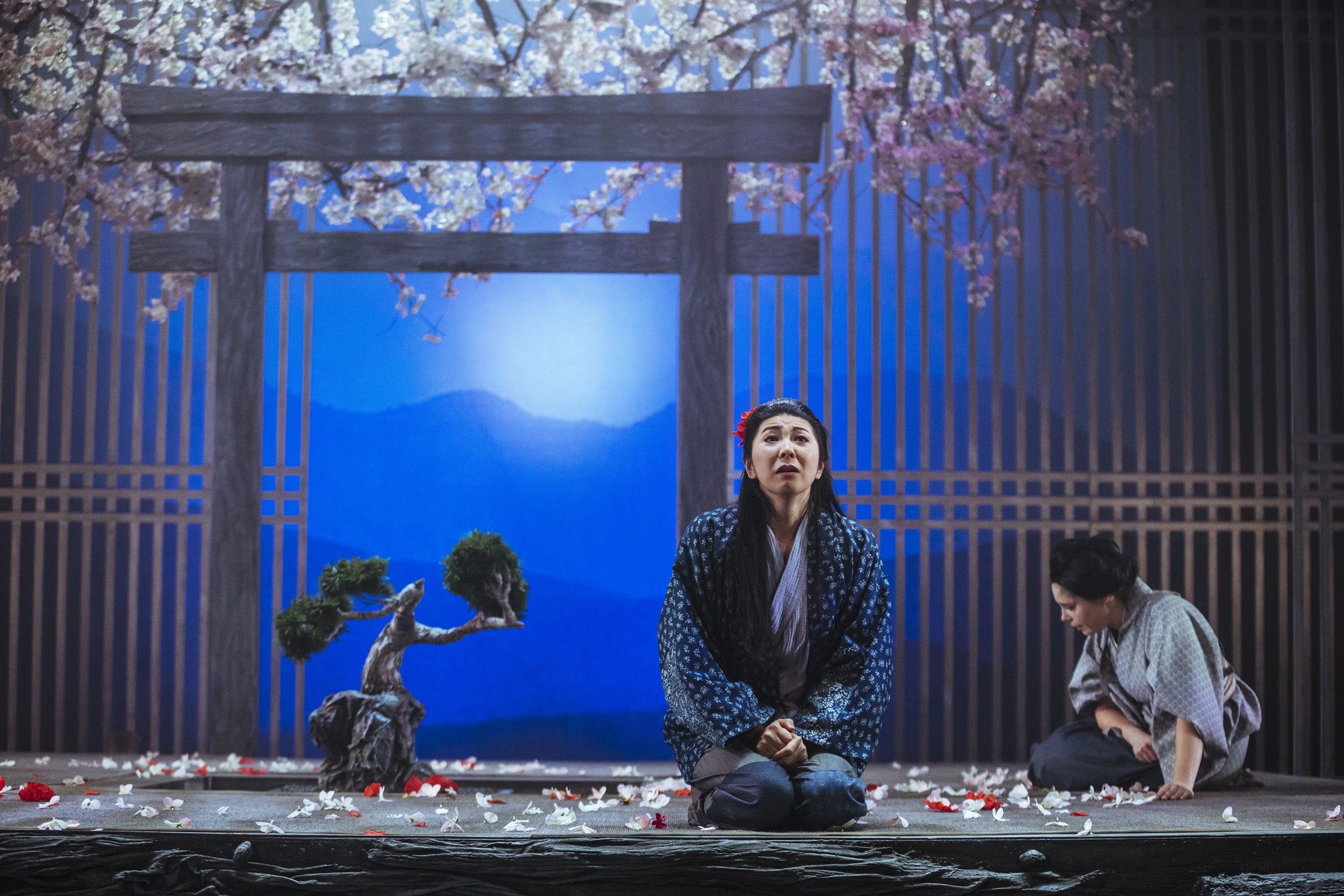 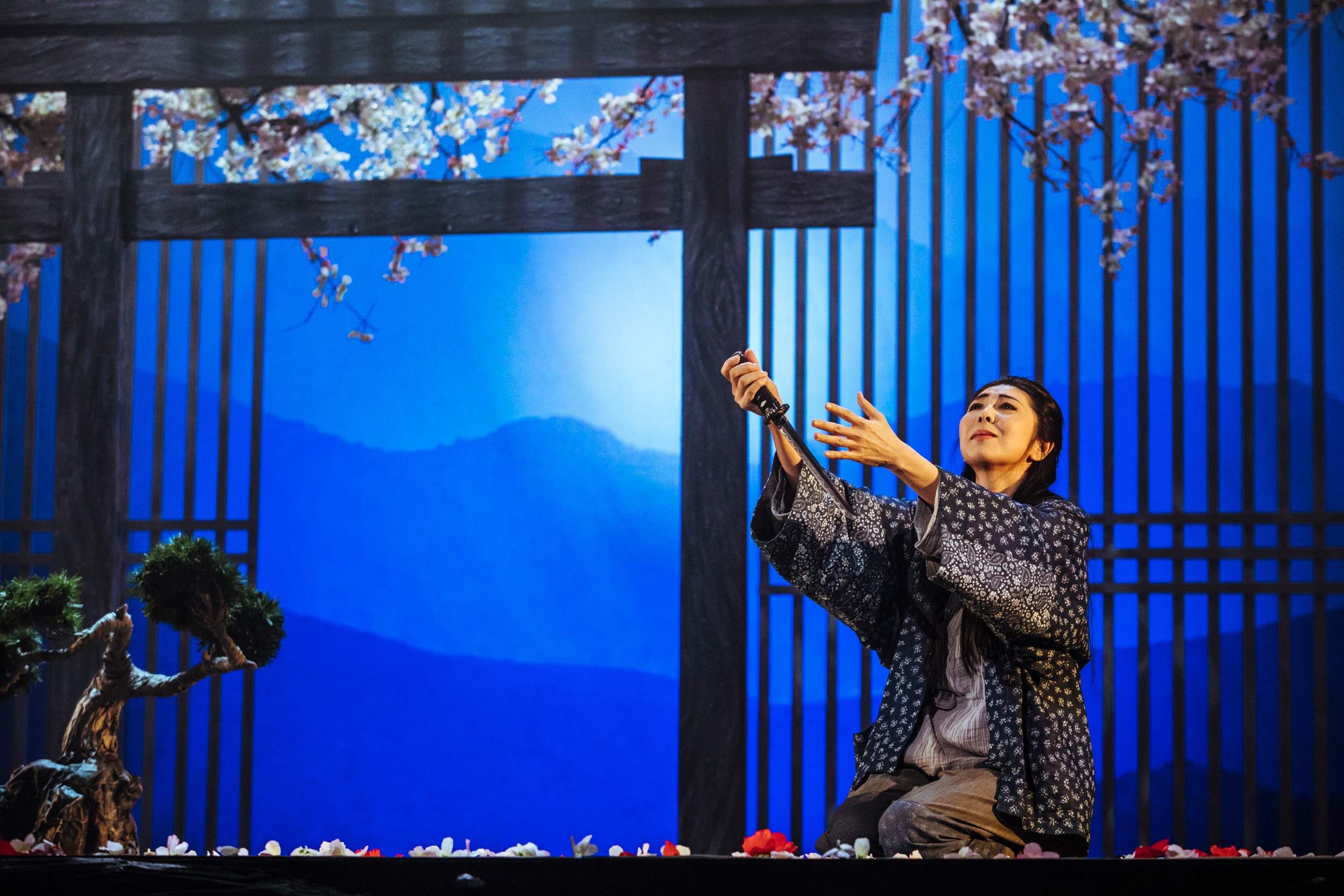