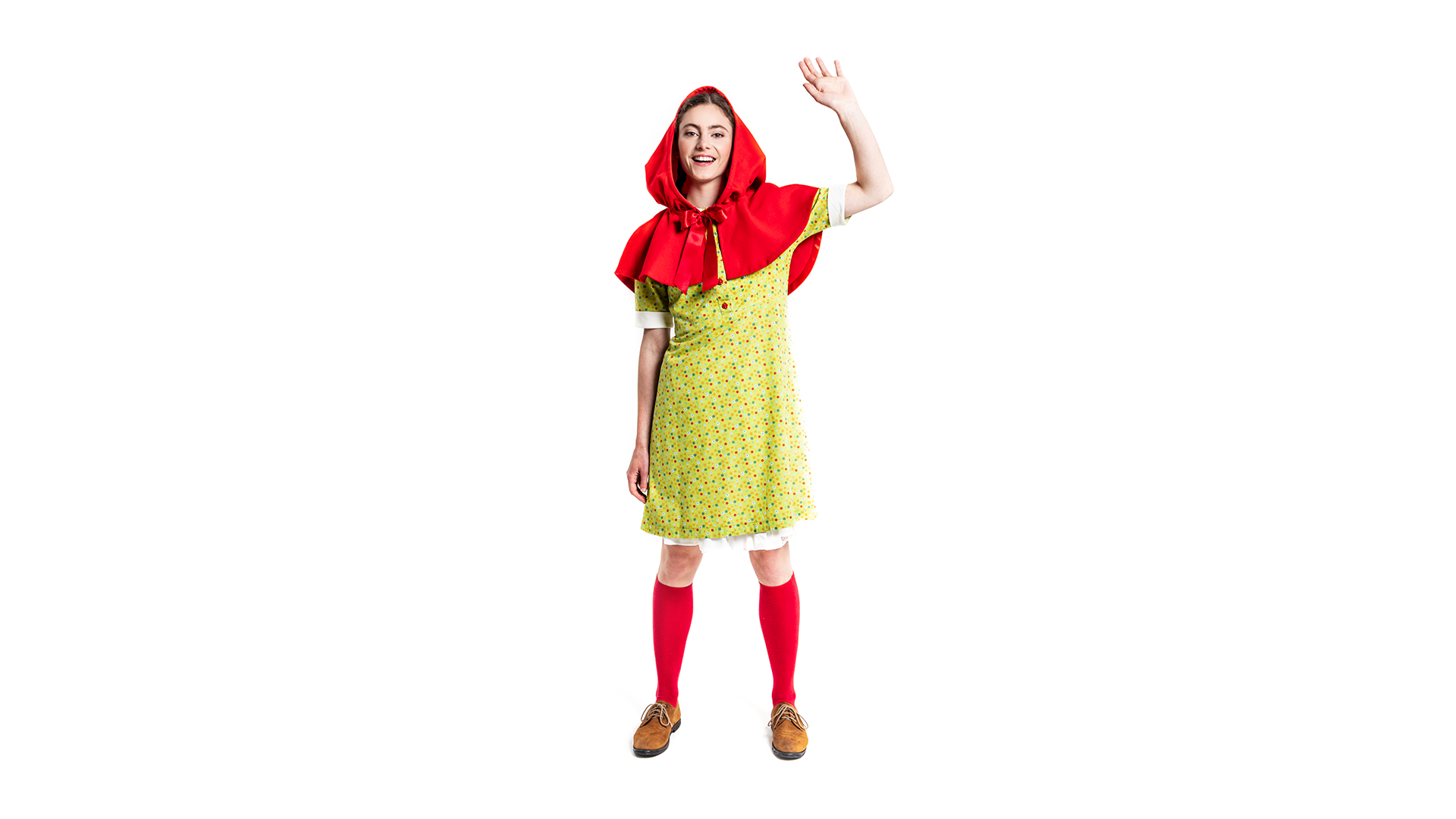 The fairytale by Brothers Grimm

The story of a little girl with a red cape who went to see her sickly grandmother to take her some cake is probably familiar to everyone. It is, indeed, one of the most well-known fairytales in the world that – as fairytales usually do – started out as a folk tale at least a thousand years ago and that has a countless number of variants. The children in Estonia may either take the version written down by Charles Perrault’s as well as that of the Brothers Grimm from a bookshelf, and then come to see the play at Theatre House. 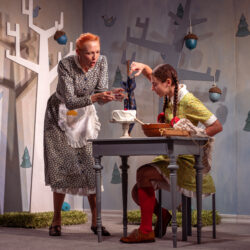 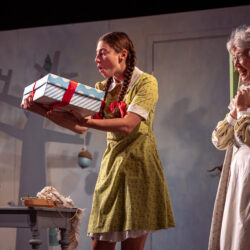 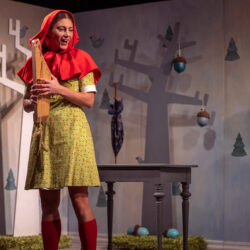 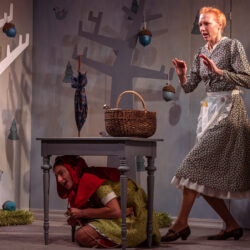 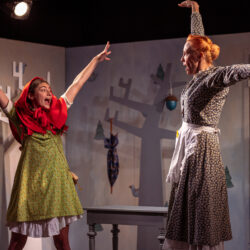 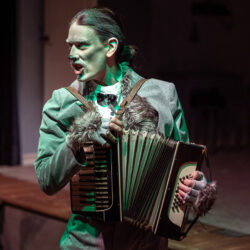 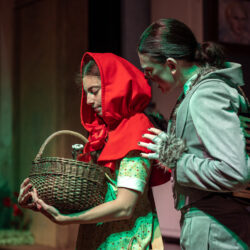 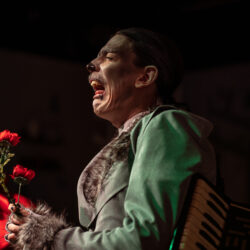 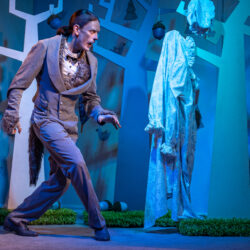 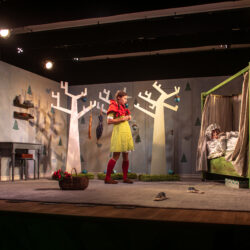 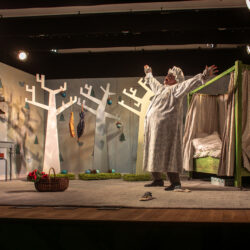 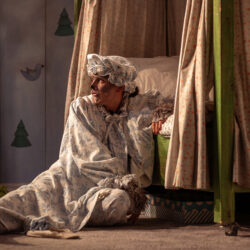 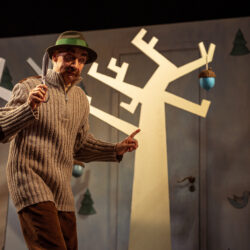 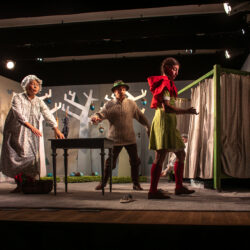 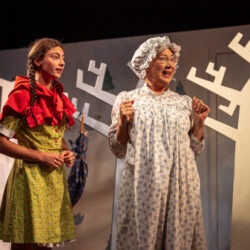