Drama by John B. Priestley

The novels and plays of the classic British writer and playwright J. B. Priestley (1894-1984) has long been known in the Estonian cultural sphere as well. The author’s works were most recently on the stage of the Vanemuine in 1991, when Jaan Tooming produced his play I Have Been Here Before. The Linden Tree is one of Priestley’s later works (1947) and is being performed in Estonia for the first time.
Like many a Priestley play, the events unfold in a middle-class family in England, this time in the home of Robert Linden, a history professor in a small university town. Family members who have gathered to celebrate his 65th birthday involuntarily bring their own troubles and problems, which tie in with issues confronting all of society. The end of World War II has injected a new drive, ideas and dreams into every generation, but it has also brought fears and the need to change values, not unlike today’s era.
In a more universal sense, this realistically wrought family drama talks about changing times, reconciliation with the past and ways of shaping the future. 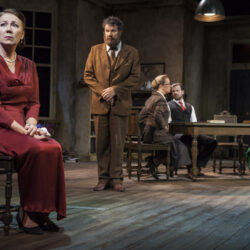 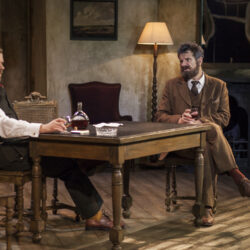 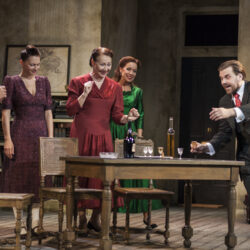 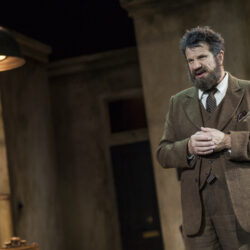 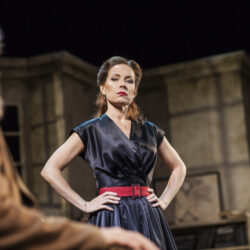 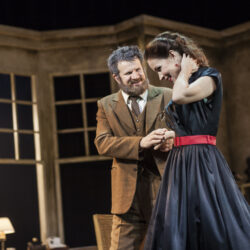 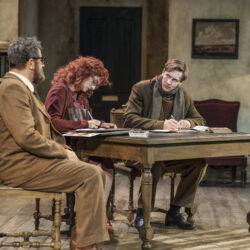 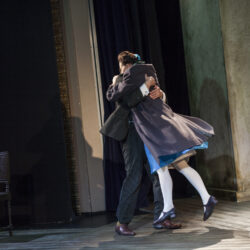 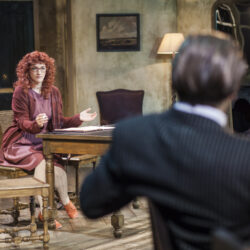 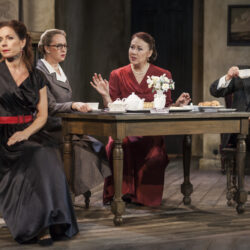 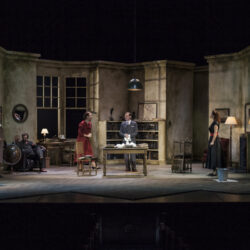 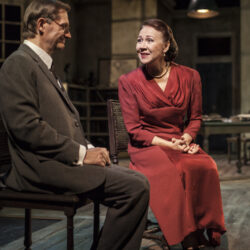 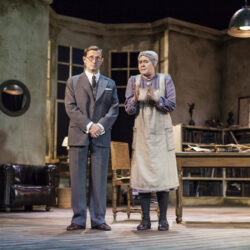