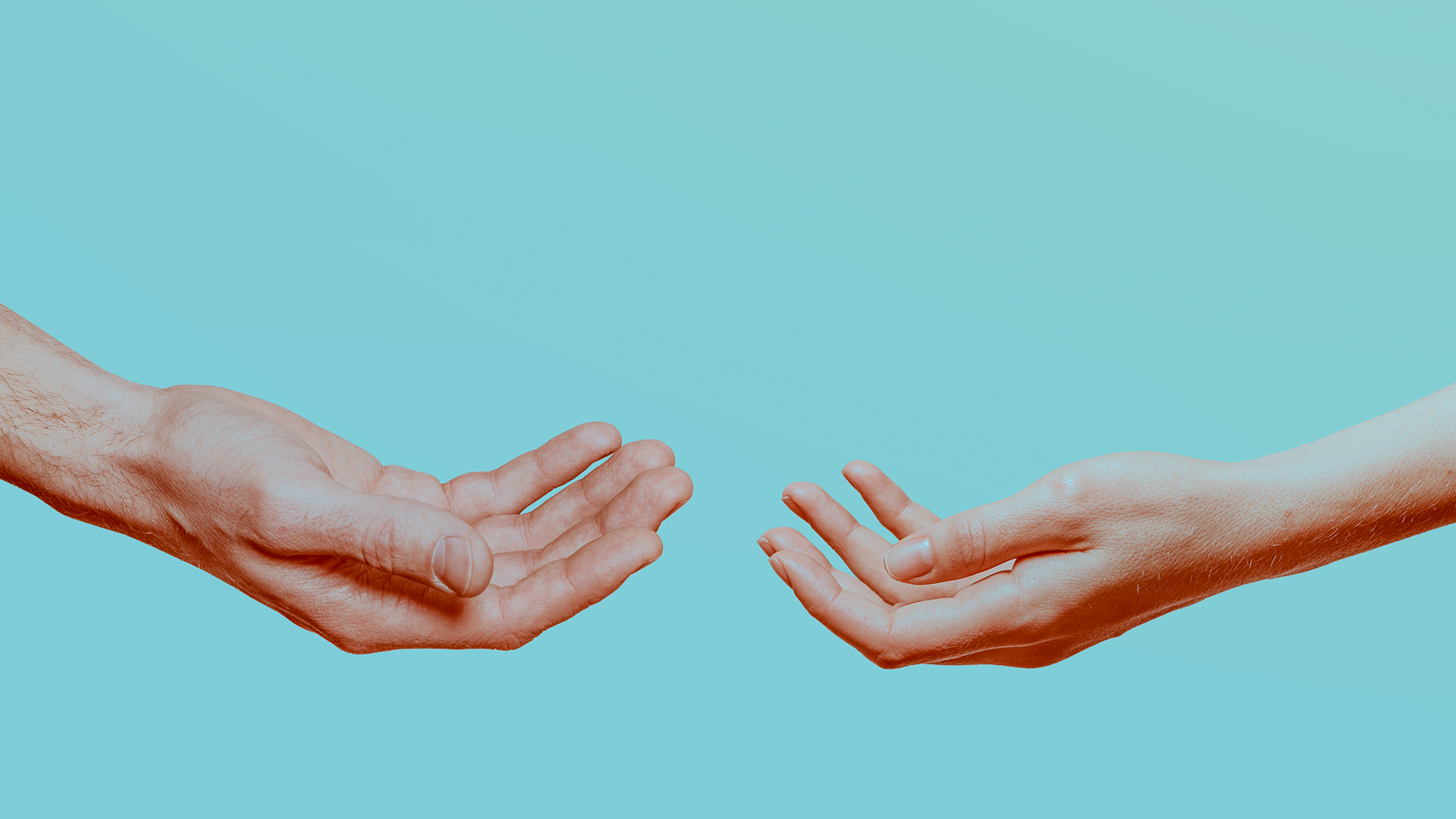 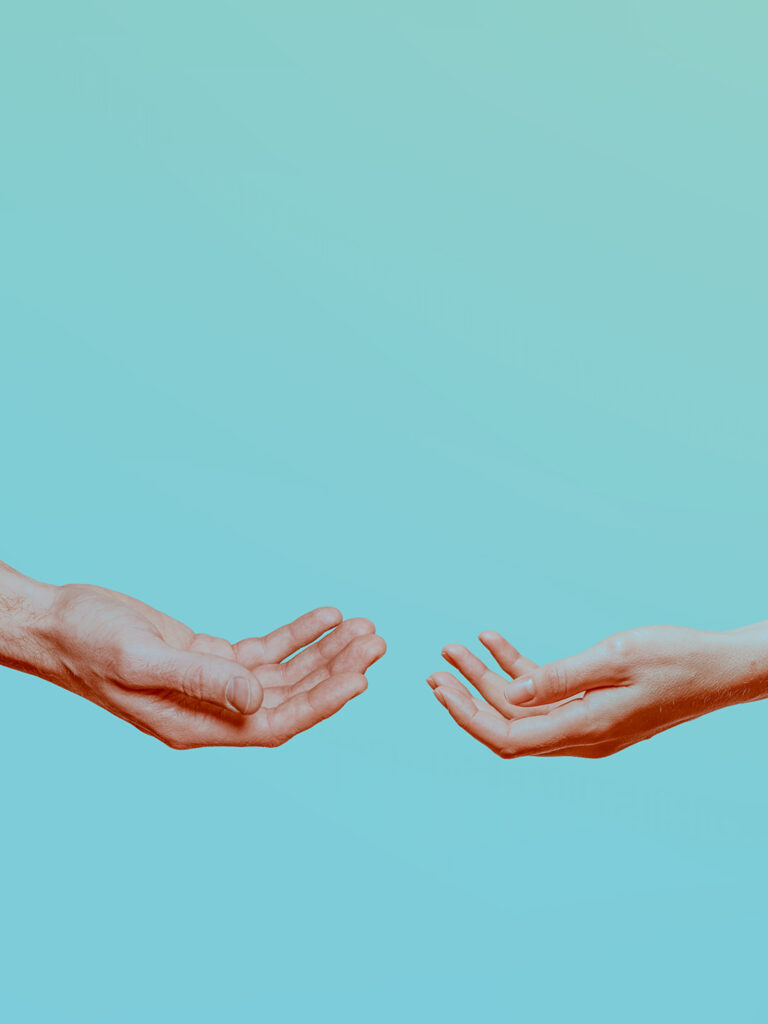 A night in two acts

Four men of varying ages are sitting in the waiting room of a hospital’s delivery ward and talking. About life, work, women, happiness, star signs. Three of them are already fathers many times over, while one of them is about to become a father for the first time. The fact that they are preparing for the miracle of a brand new human being’s birth makes the men more emotional, passionate and vulnerable than usual. This is an entirely upbeat story reminding us that the vast majority of people are good at heart.

Having become a superstar in contemporary Russia, the dramaturge, novelist, actor and screenwriter Evgeny Grishkovets started out with autobiographical one-man-productions (How I Ate a Dog) as late-night performances in a theatre café, which were hailed for their utmost sincerity. Today, these productions and solo nights attract audiences in concert halls seating many thousands of people. His works are also often performed in Estonia, as many of his plays have recently been produced here. Libra is one of his latest works, which premiered at the Moscow Art Theatre in 2017.

Première on 28 August 2020 at the Harbour Theatre 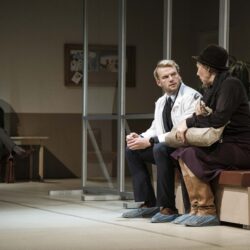 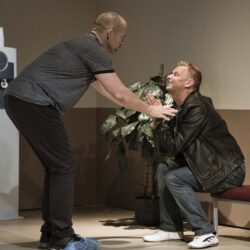 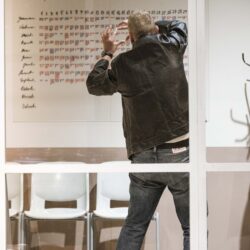 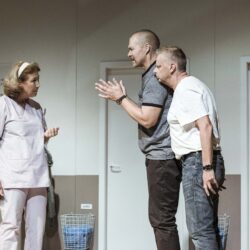 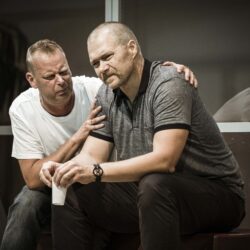 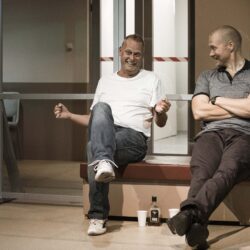 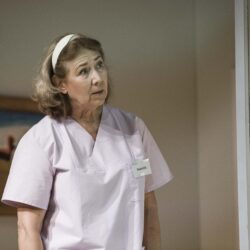 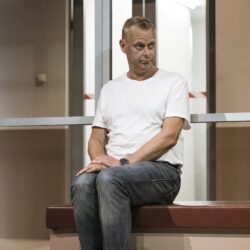 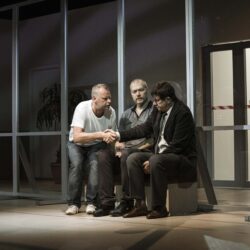 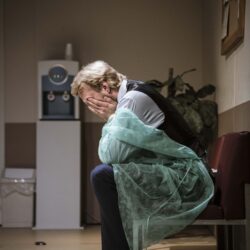 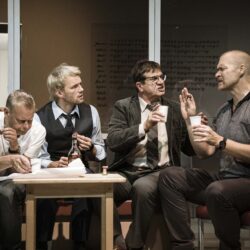 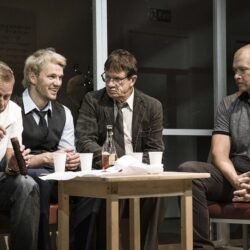 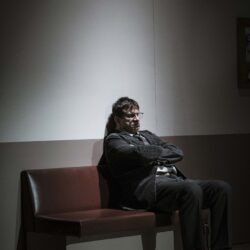 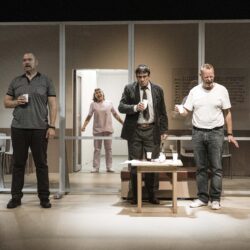