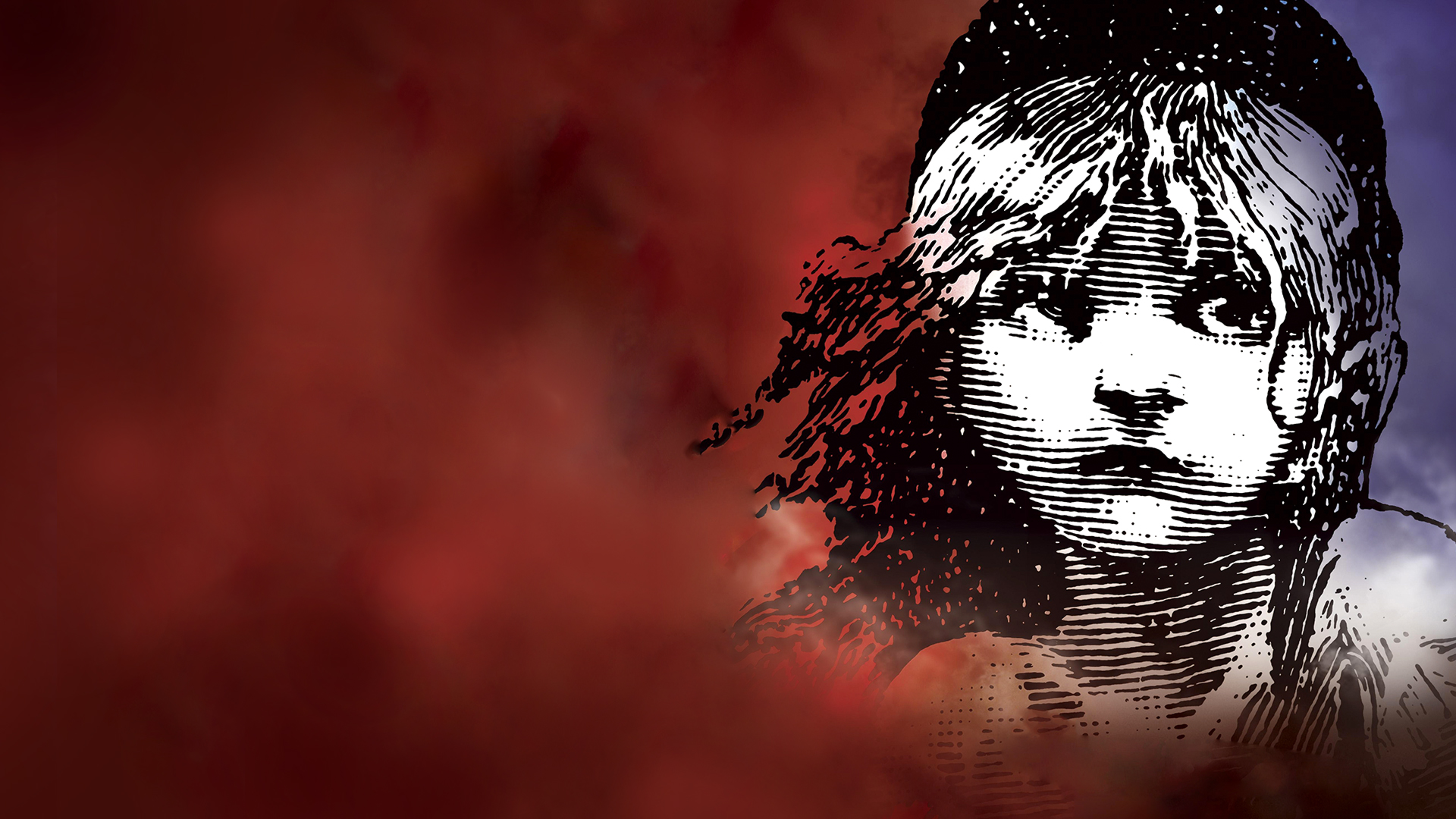 Boublil’s and Schönberg’s Les Misérables is a global stage sensation. Seen by more than 70 million people in many countries and languages around the globe, it is still breaking box-office records everywhere. The original London production celebrated its 30th anniversary on 8 October 2015. Vanemuine has the new production of Samuel Harjanne.

Set against the backdrop of 19th-century France, Les Misérables tells an enthralling story of broken dreams and unrequited love, passion, sacrifice and redemption – a timeless testament to the survival of the human spirit.

Ex-convict Jean Valjean is hunted for decades by the ruthless policeman Javert after he breaks parole. When Valjean agrees to care for factory worker Fantine’s young daughter, Cosette, their lives change forever.

Featuring the songs “I Dreamed A Dream”, “Bring Him Home”, “One Day More” and “On My Own” – Les Misérables is the show of shows!