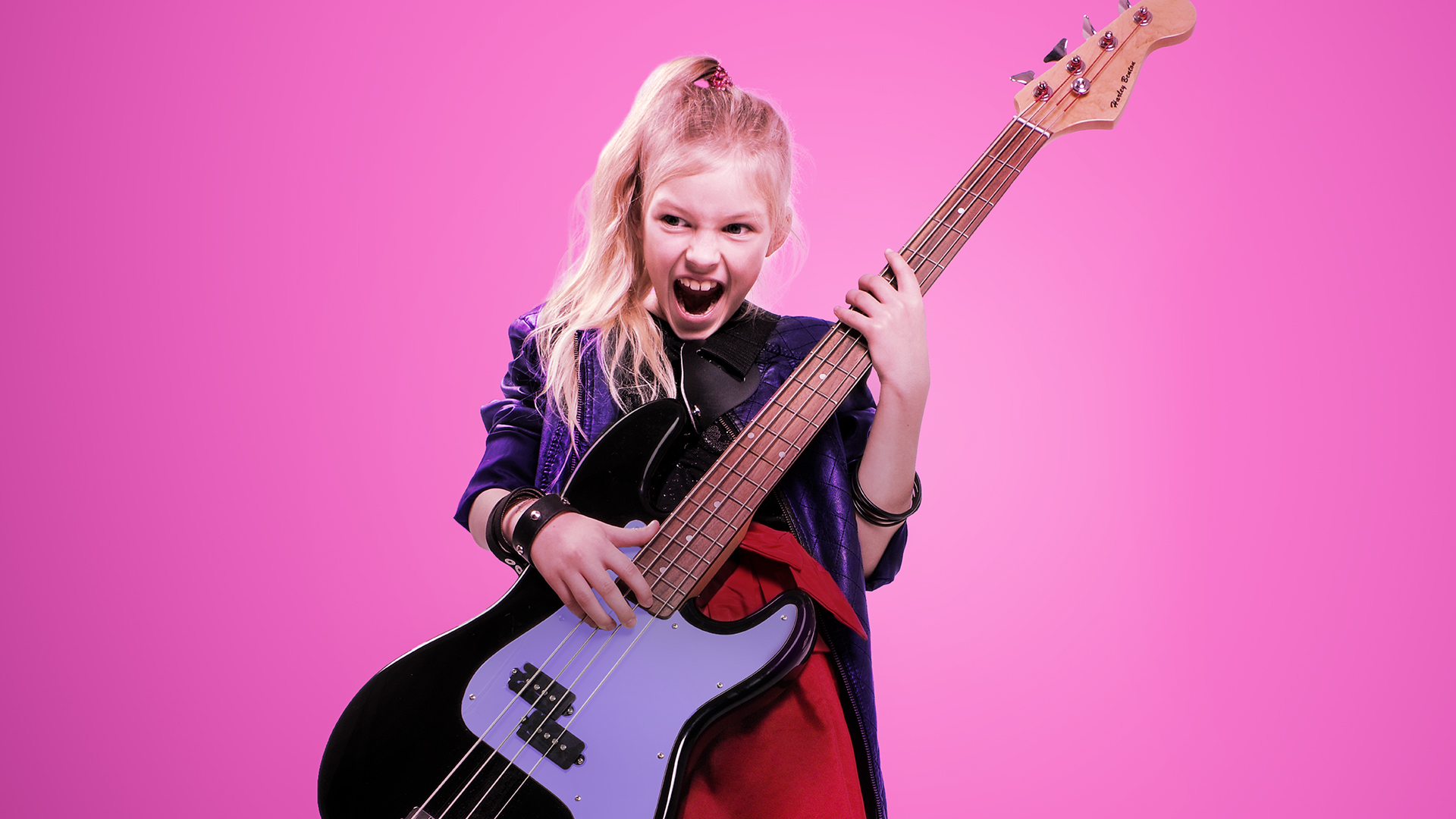 Often we get the urge to throw everything aside and start up a band – sing, play and have fun. Sometimes the urge is even stronger in adults, but they’re shy and don’t show it, because they have work and housework and other worries that keep from being free. Lame, right?
But on the stage, everything’s possible, because it’s a meeting point for actors who love to play. In this theatre production, they get a chance to go back to where they came from – their childhood – and do what they always dreamed of doing – forming a band!
Big become small again, hunt for their favourite songs when they were young and tune up and plug in – the music and festive ambience will raise the roof! 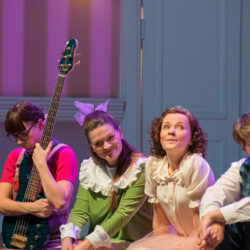 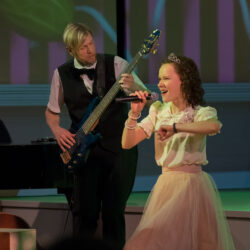 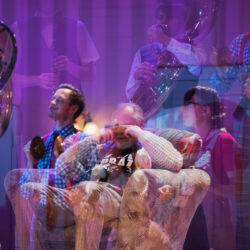 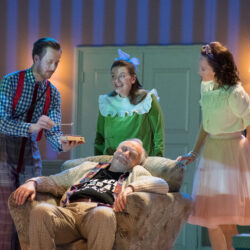 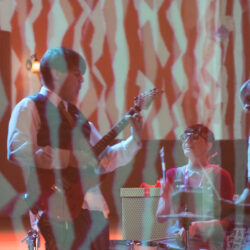 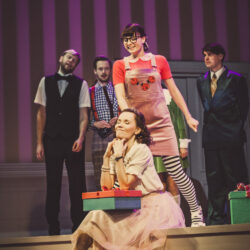 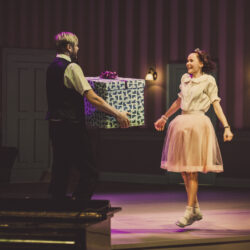 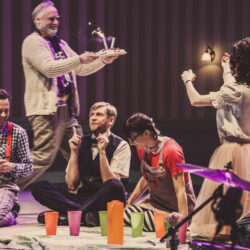 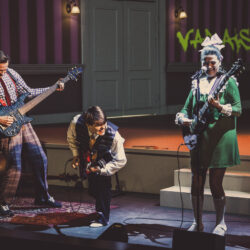 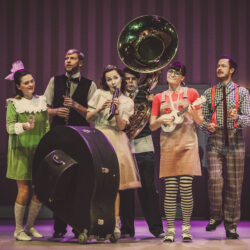 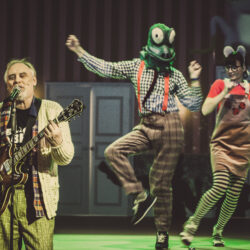 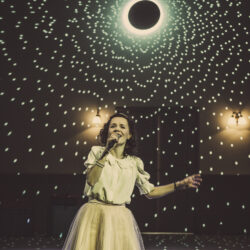 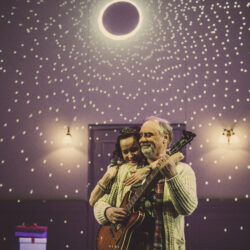