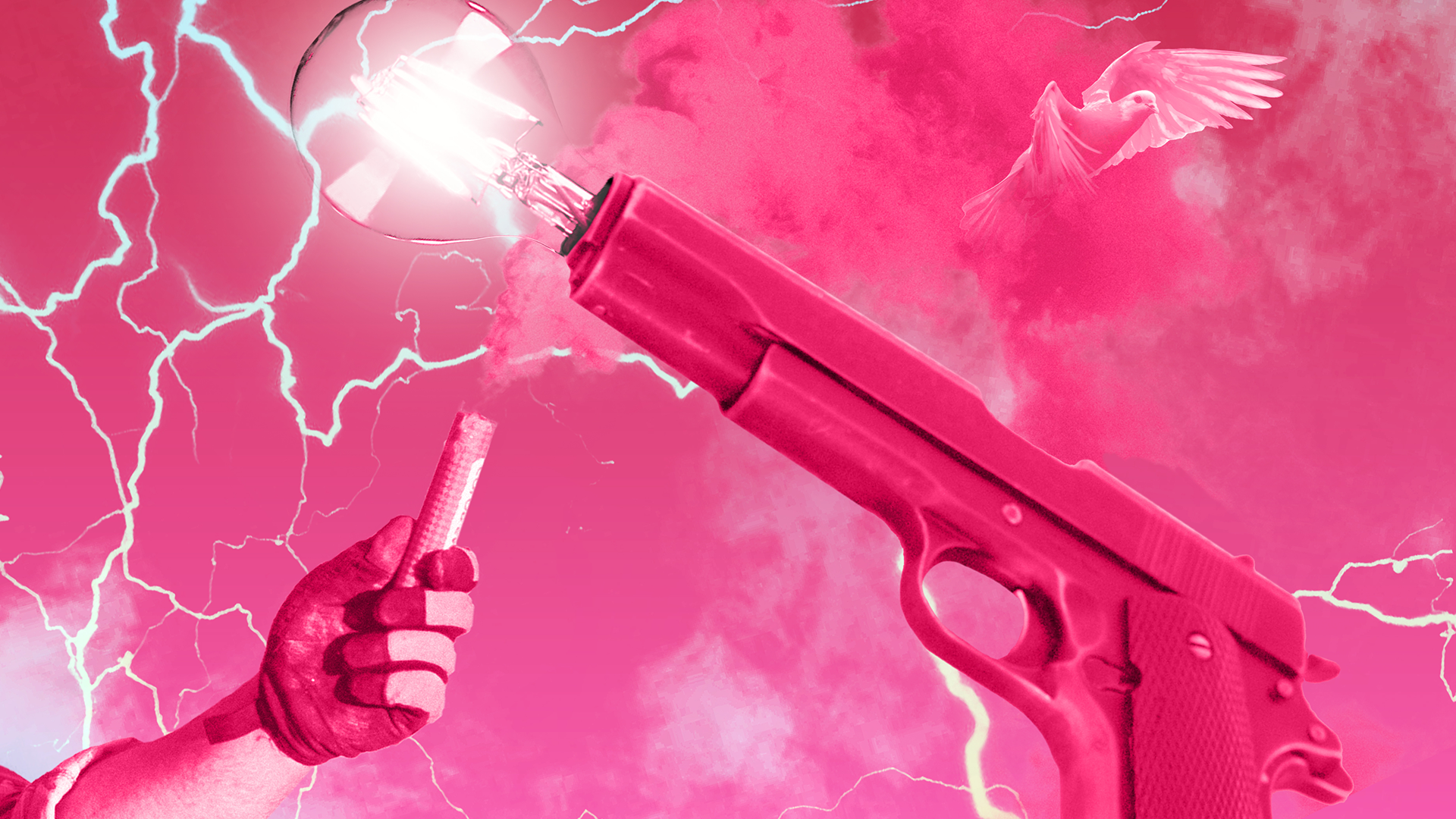 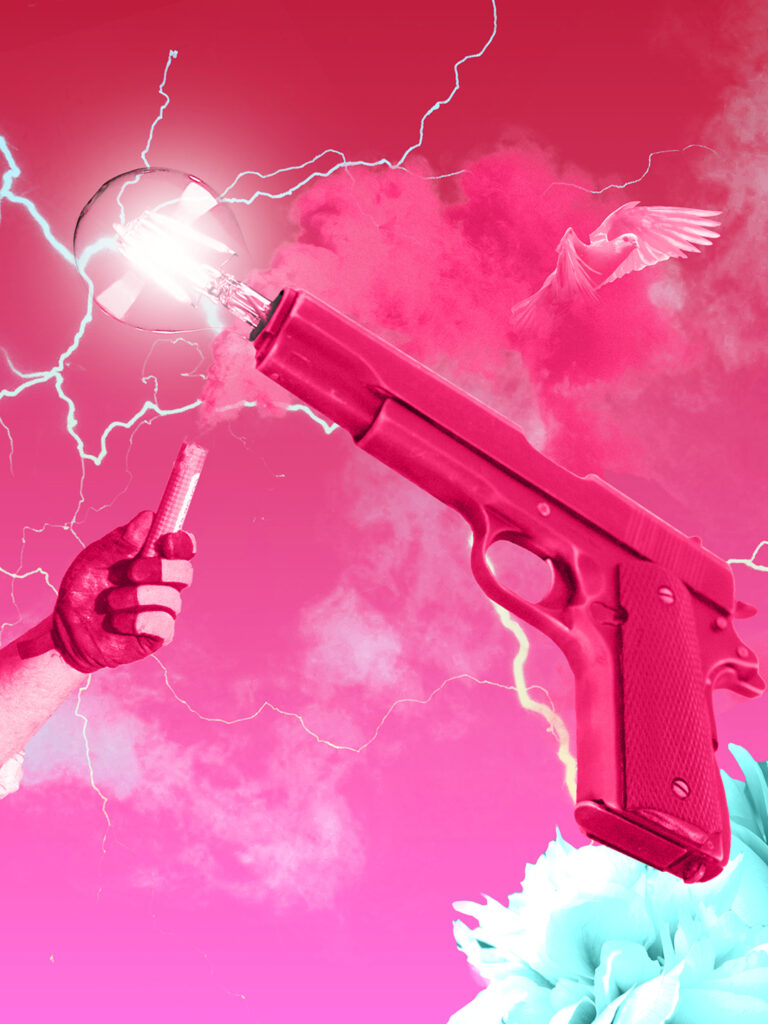 We study and test limits. We preach morals and destroy them. We sketch images of ourselves and observe their collapse in light of current crises. This is an interactive production where one cannot hide behind the fourth wall.

The search for identity involves the classically trained Vanemuine ballet dancers as well as the theatre as a space itself, which can take on an entirely new meaning by adding a ray of light or a new symbol. Minimalism can find its way to abundant psychedelia, while a strict structure can lead to improvisation. Music is performed on stage by jonas.f.k.

This dance production by Rauno Zubko is targeted at young viewers who do not have to tackle similar problems alone anymore.

Premiere on 4 March 2023 at the Harbour Theatre