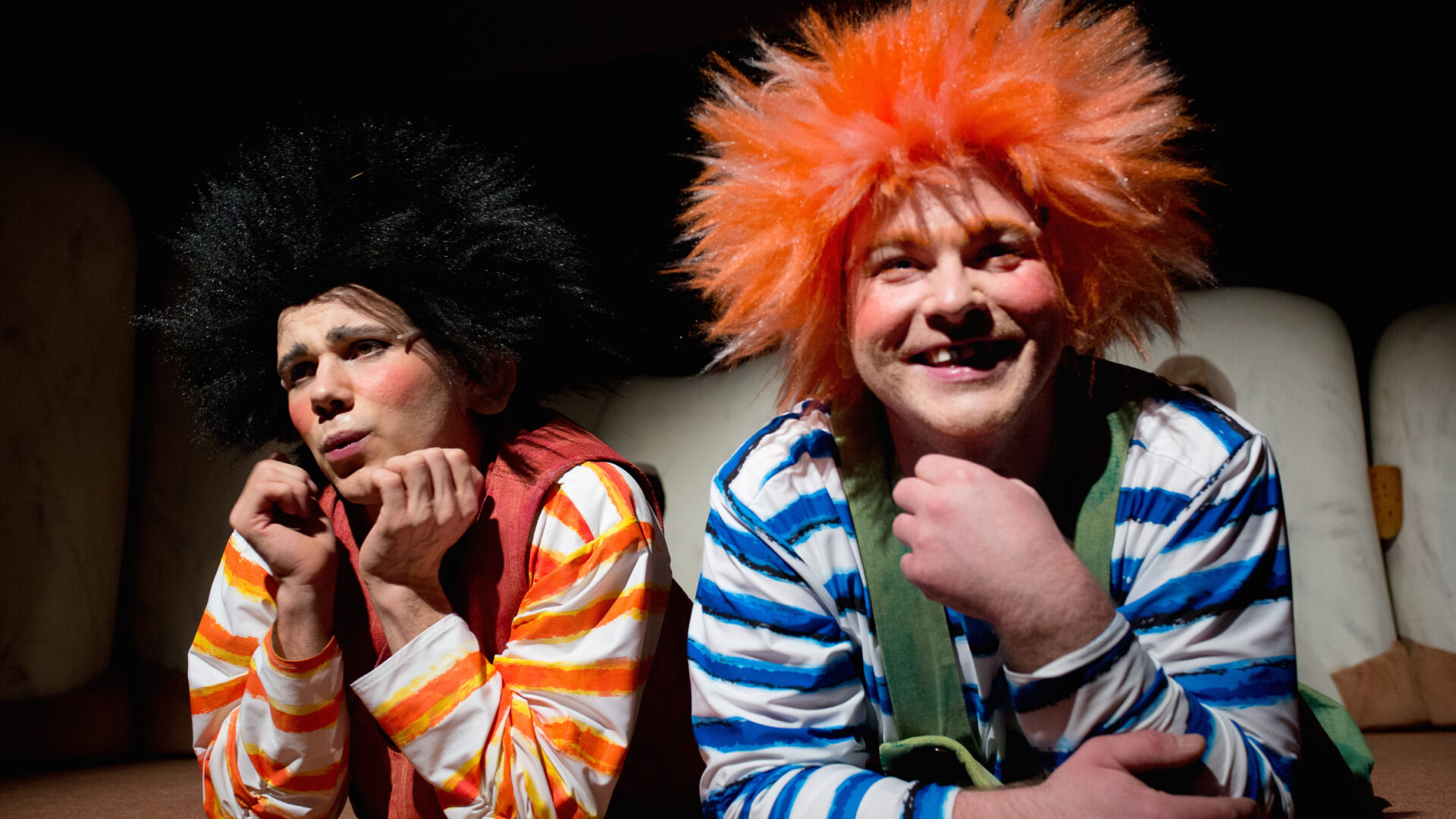 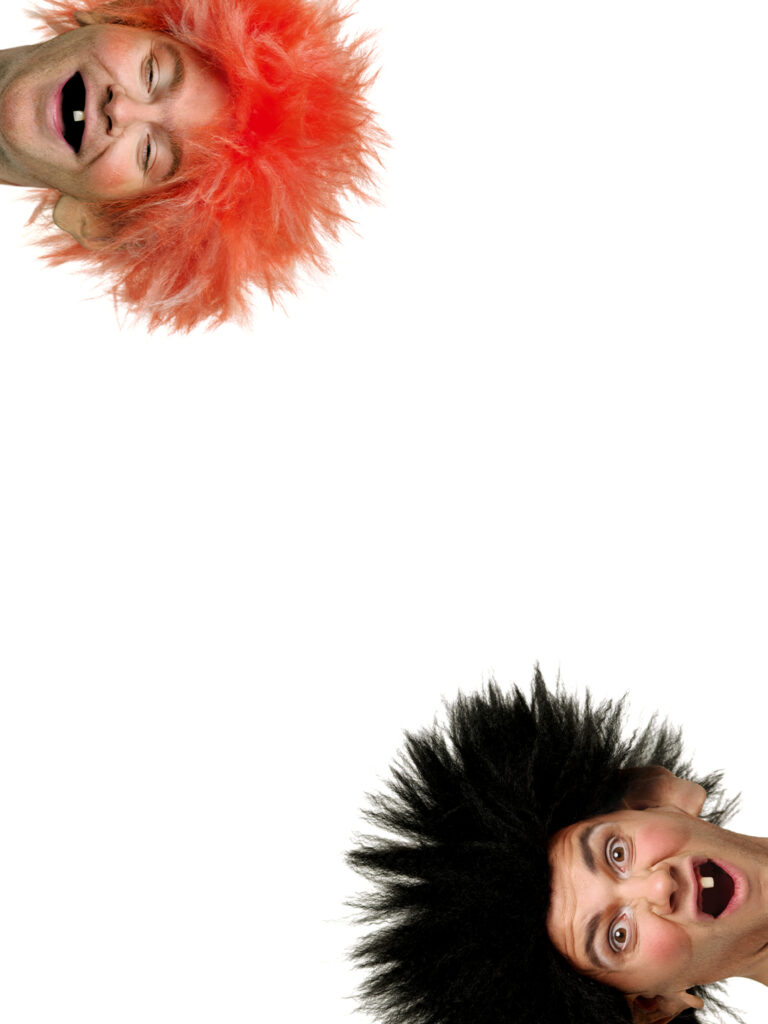 If you look at the Vanemuine Theatre’s programme, you’ll see that Karius and Bactus is often sold out. This gratifying interest in the show is a hopeful sign that the state of Estonian children’s teeth is also gradually starting to improve.

Karius and Bactus is a Norwegian children’s book revolving around the title characters – two dental trolls who live in the tooth cavities of a boy named Juss. They live a wonderful life as Juss eats white bread covered with syrup and does not brush his teeth afterwards. Eventually, a dentist comes to his rescue.

The book, which is illustrated with humorous pictures and carries an important message, has been a children’s literary classic for generations of children in Scandinavia and elsewhere.

In Estonian, the book was translated by Arvo Alas and published as Karius and Bactus in 1972.

A performance with an important message for all kids! 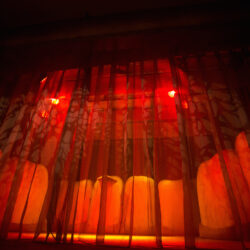 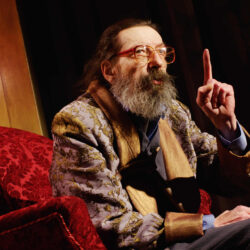 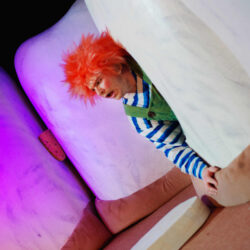 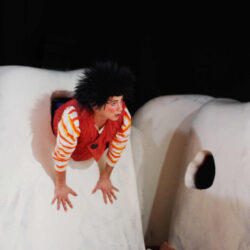 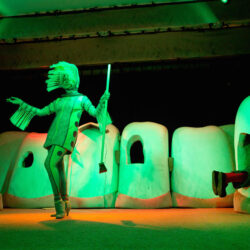 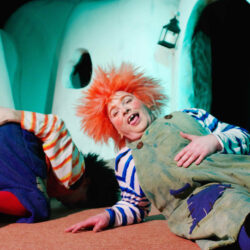 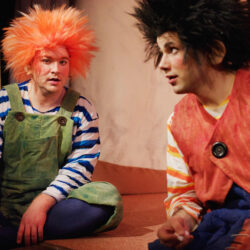 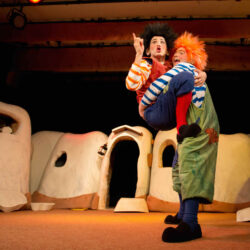 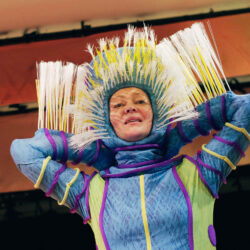 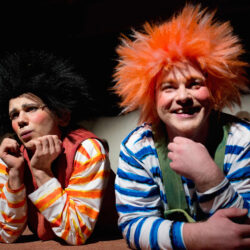 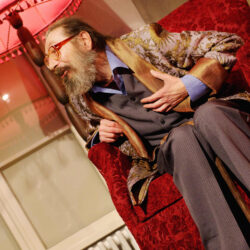 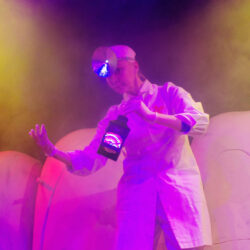 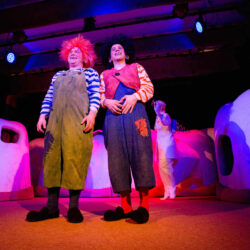 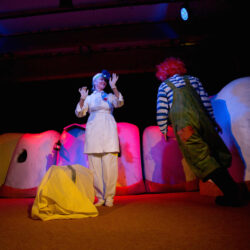 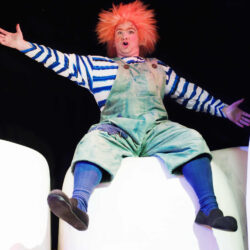