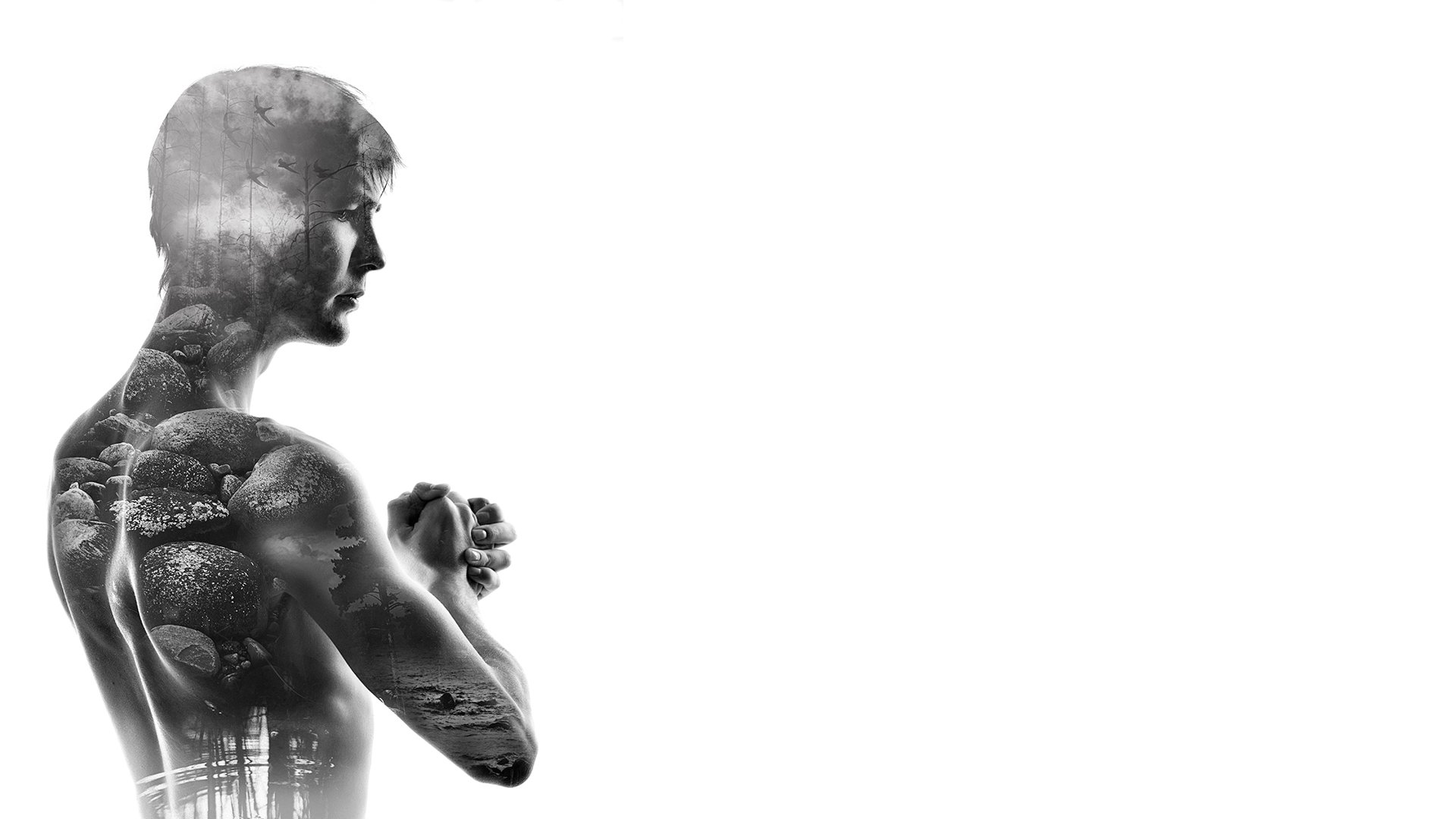 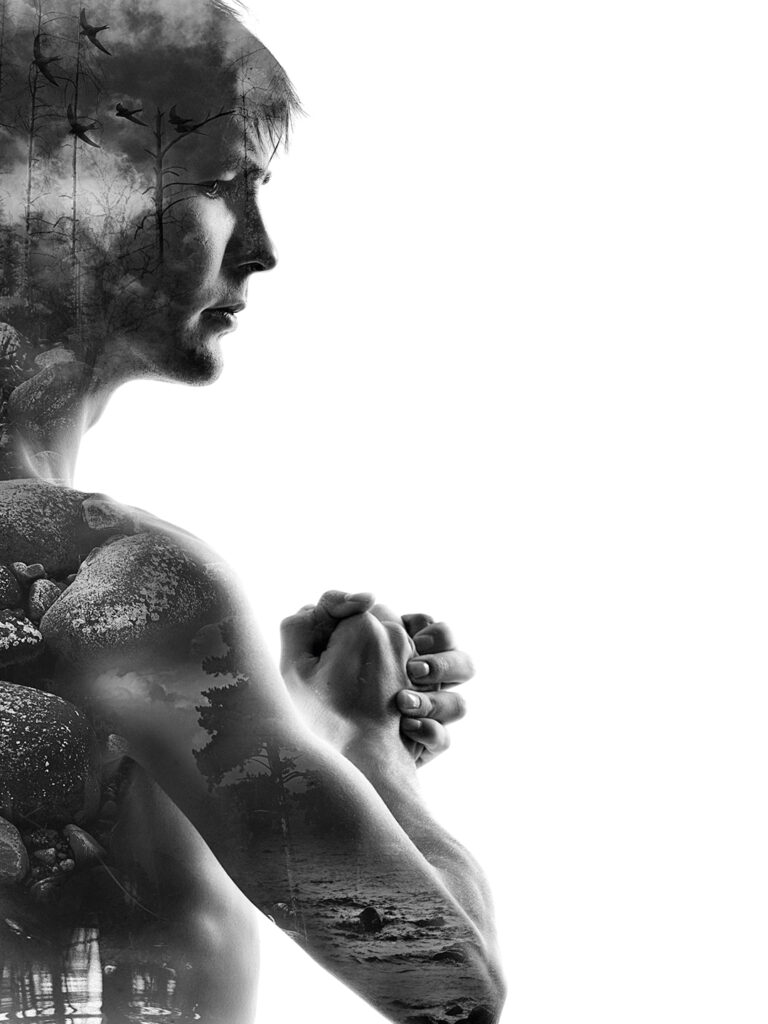 Lend me your zither, O Vanemuine!
A lovely song is on my mind.
I yearn to air a melody
about the legacy of olden days.

The runo song style of Estonian folklore will unfold on the stage of the Vanemuine, bringing us a story of Kalevipoeg, the eldest son of Old Kalev and Linda (who was in turn born from a grouse’s egg) who becomes the ruler of the nation after throwing a stone the farthest. But what woes and disquiet lurk in the soul of this mighty hero, he who is always visiting the grave of his father for counsel? What leads a man to seek the edge of the world? Is there something primally Estonian in him, something recognizable that we all share – maybe we are all the descendants of the Kalevs?

In our cultural heritage, the national epic Kalevipoeg is like the limestone on the Estonian sea cliffs – ancient, eternal, known and unknown simultaneously. A work with seminal importance for the Estonian people, closely tied to our national identity, language and sense of home, Kalevipoeg will be performed the Vanemuine stage to mark the 100th anniversary of the Republic of Estonia.

Premieres 10 March 2018 at the Harbour Theatre 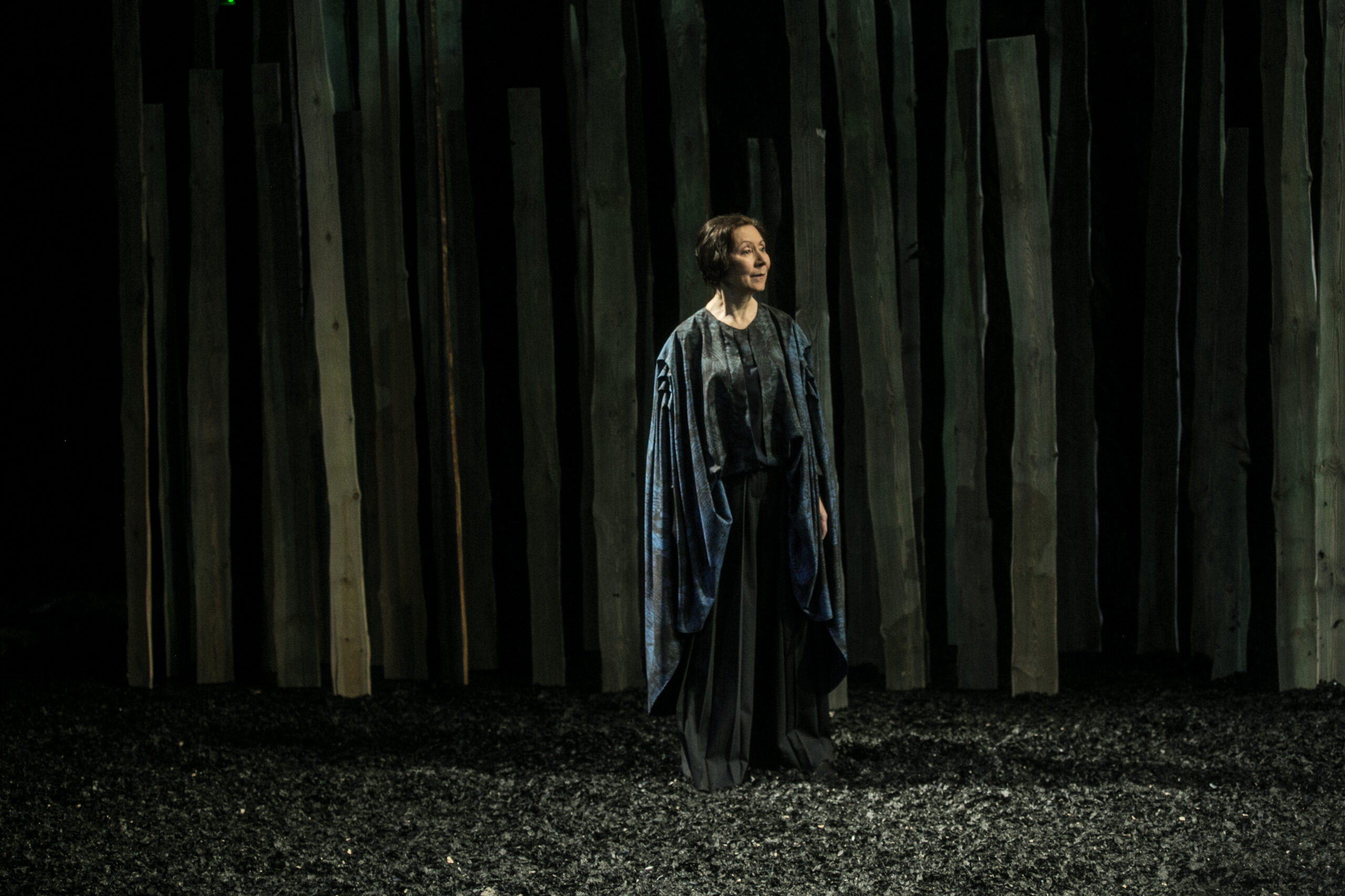 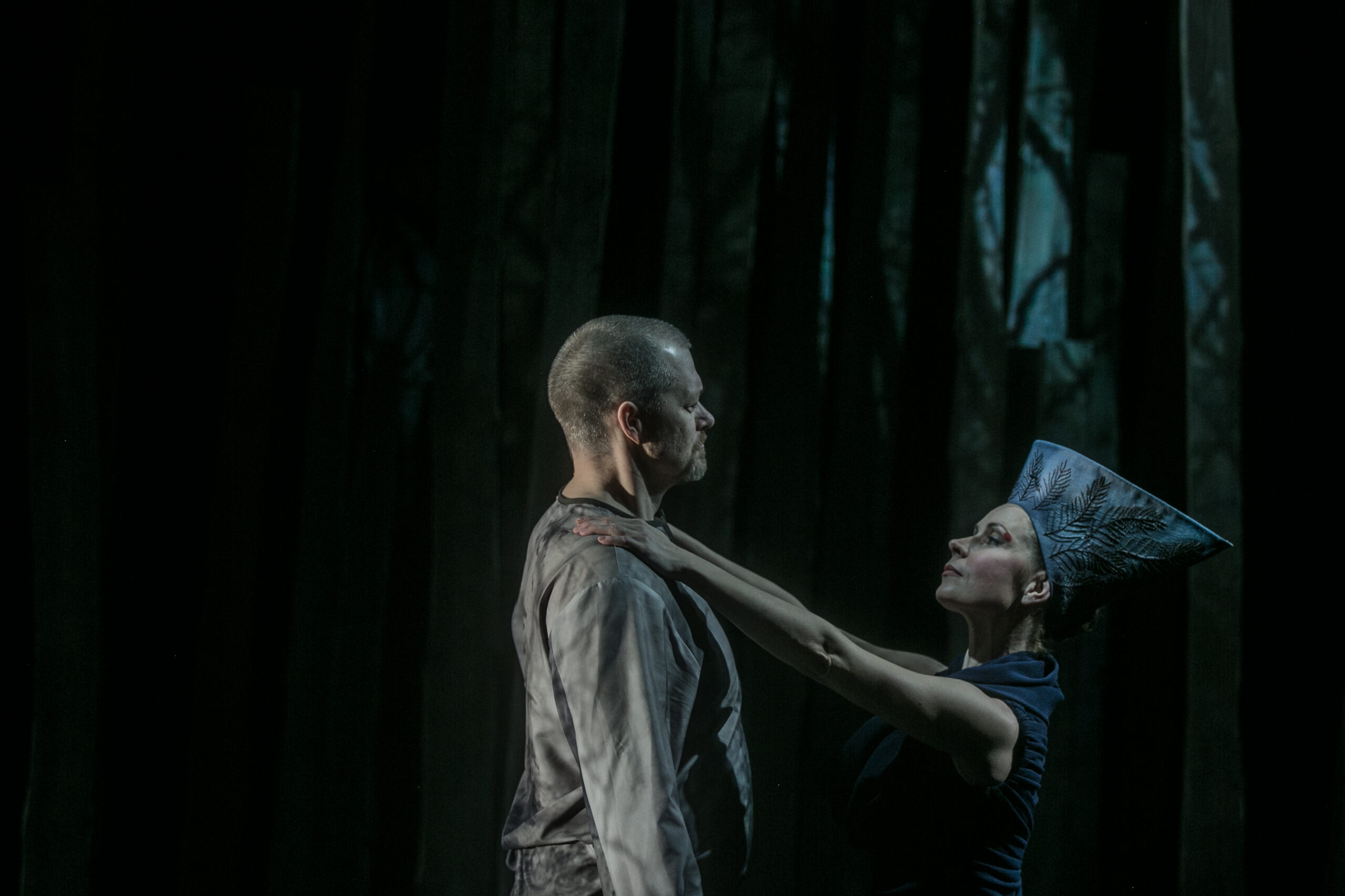 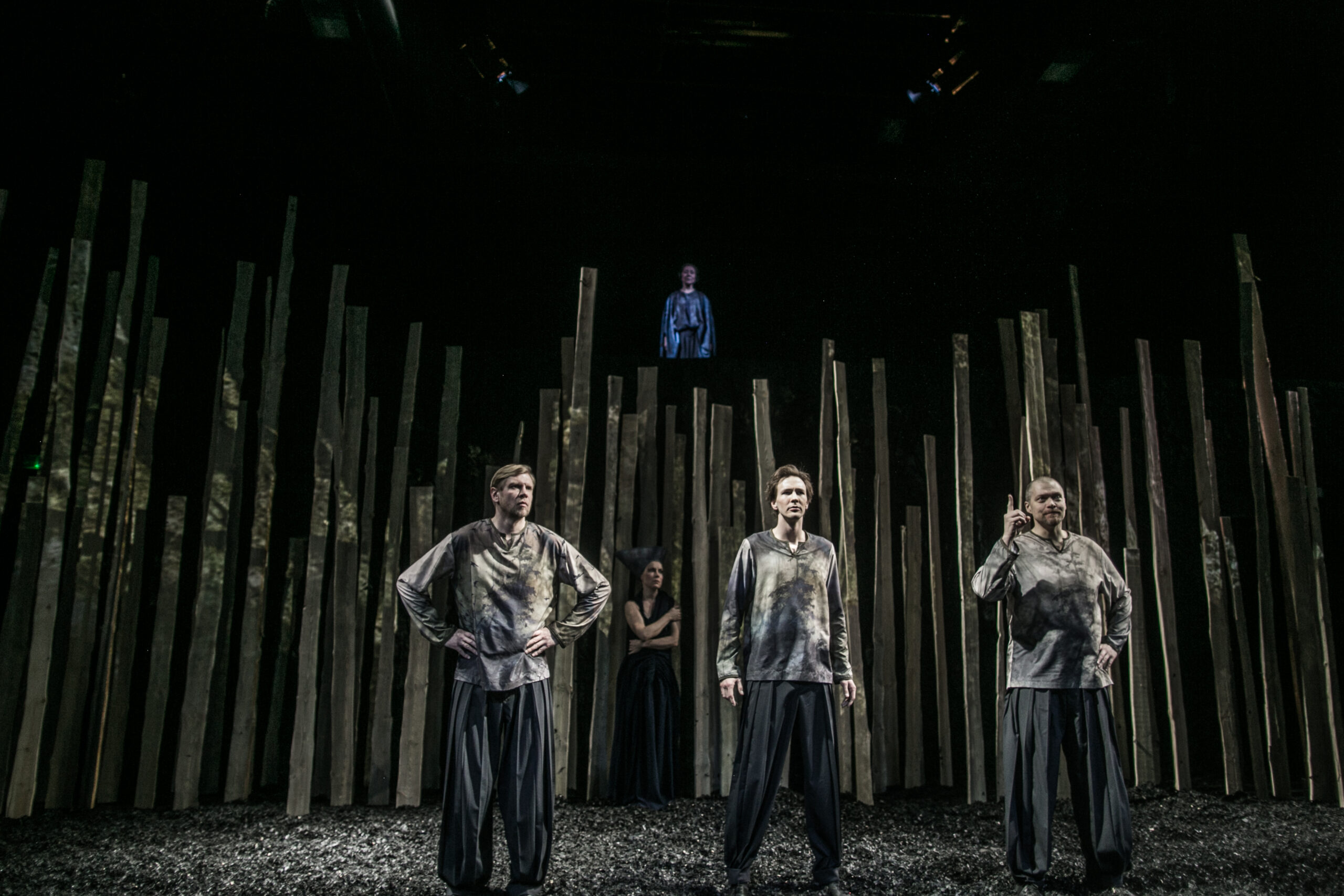 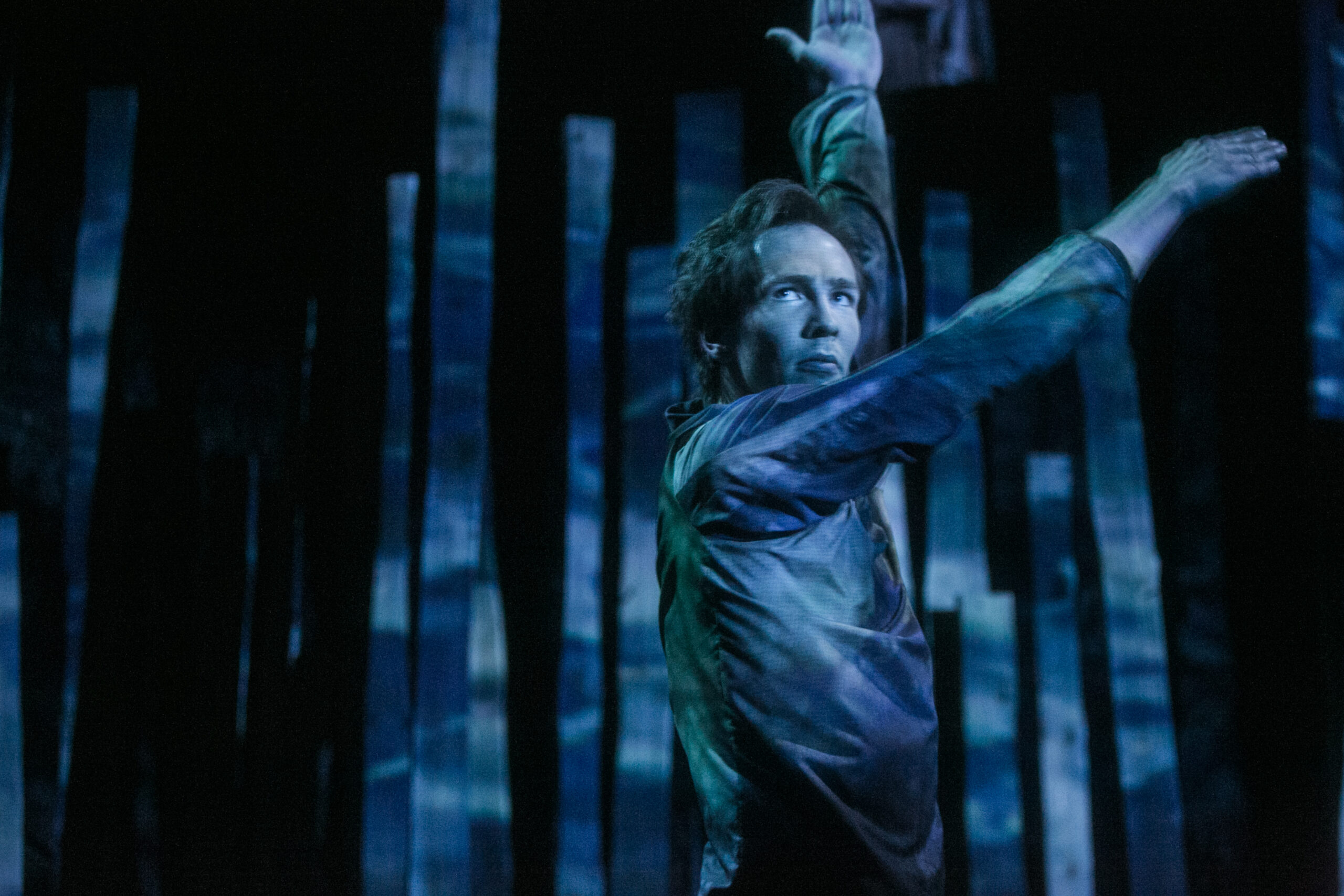 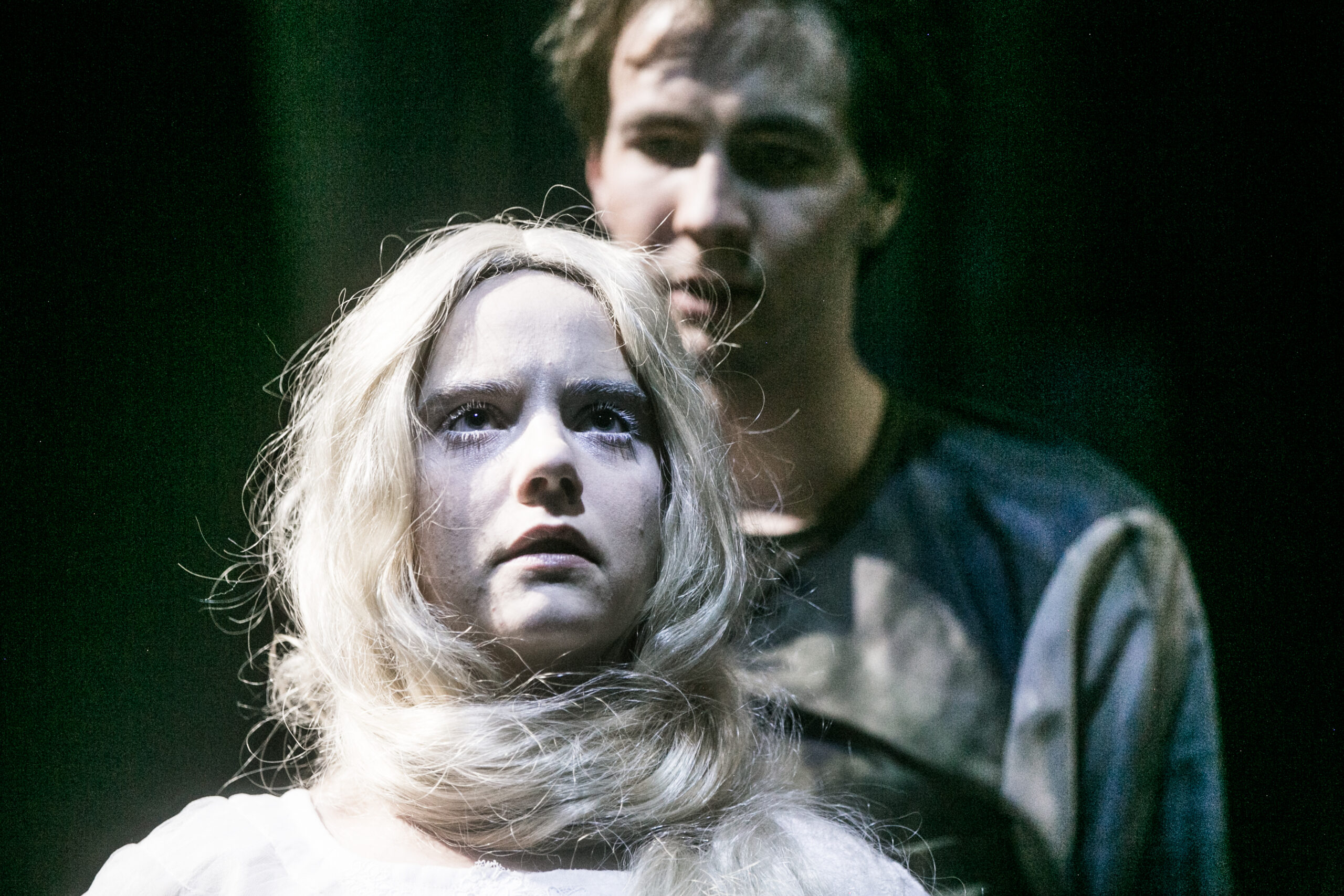 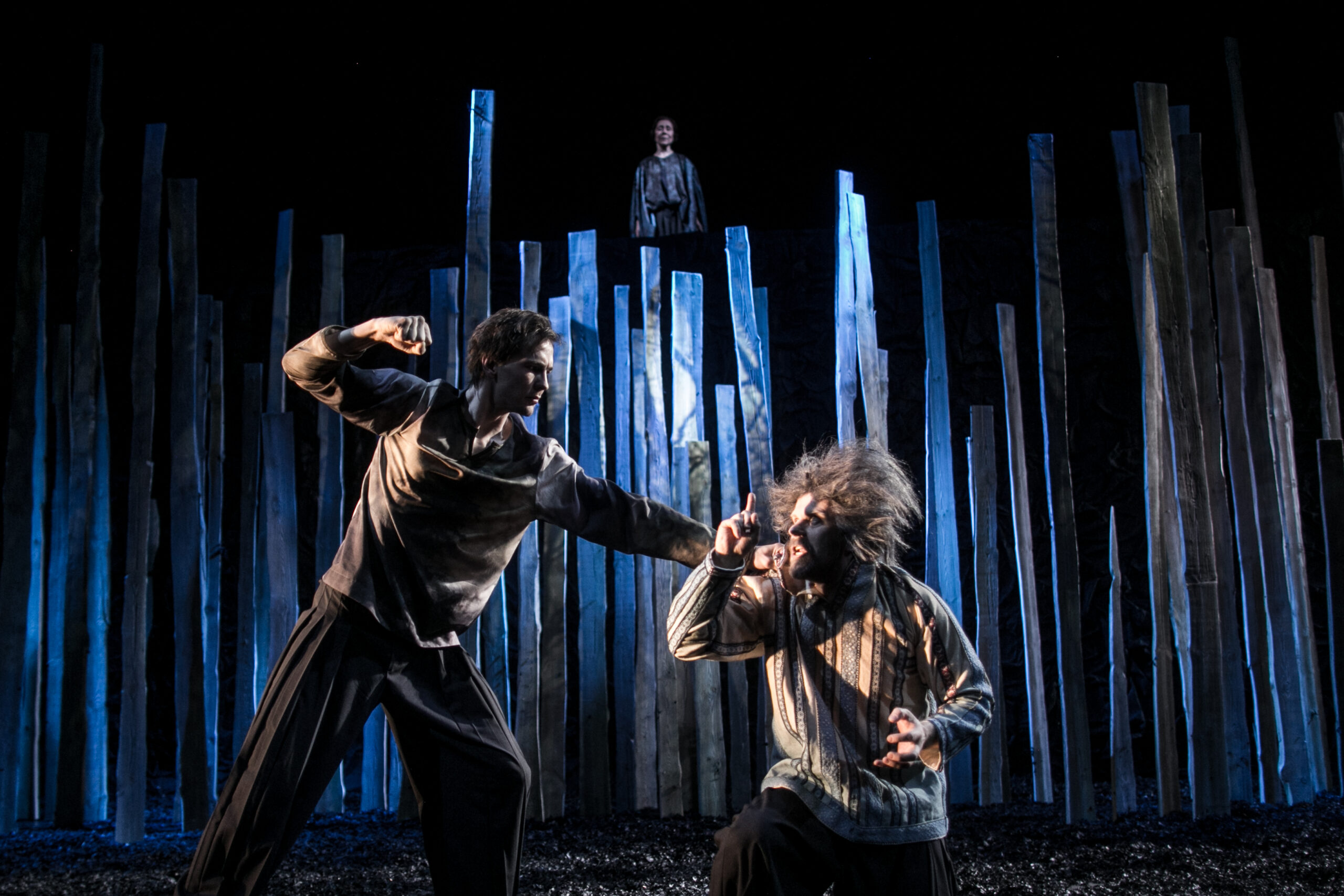 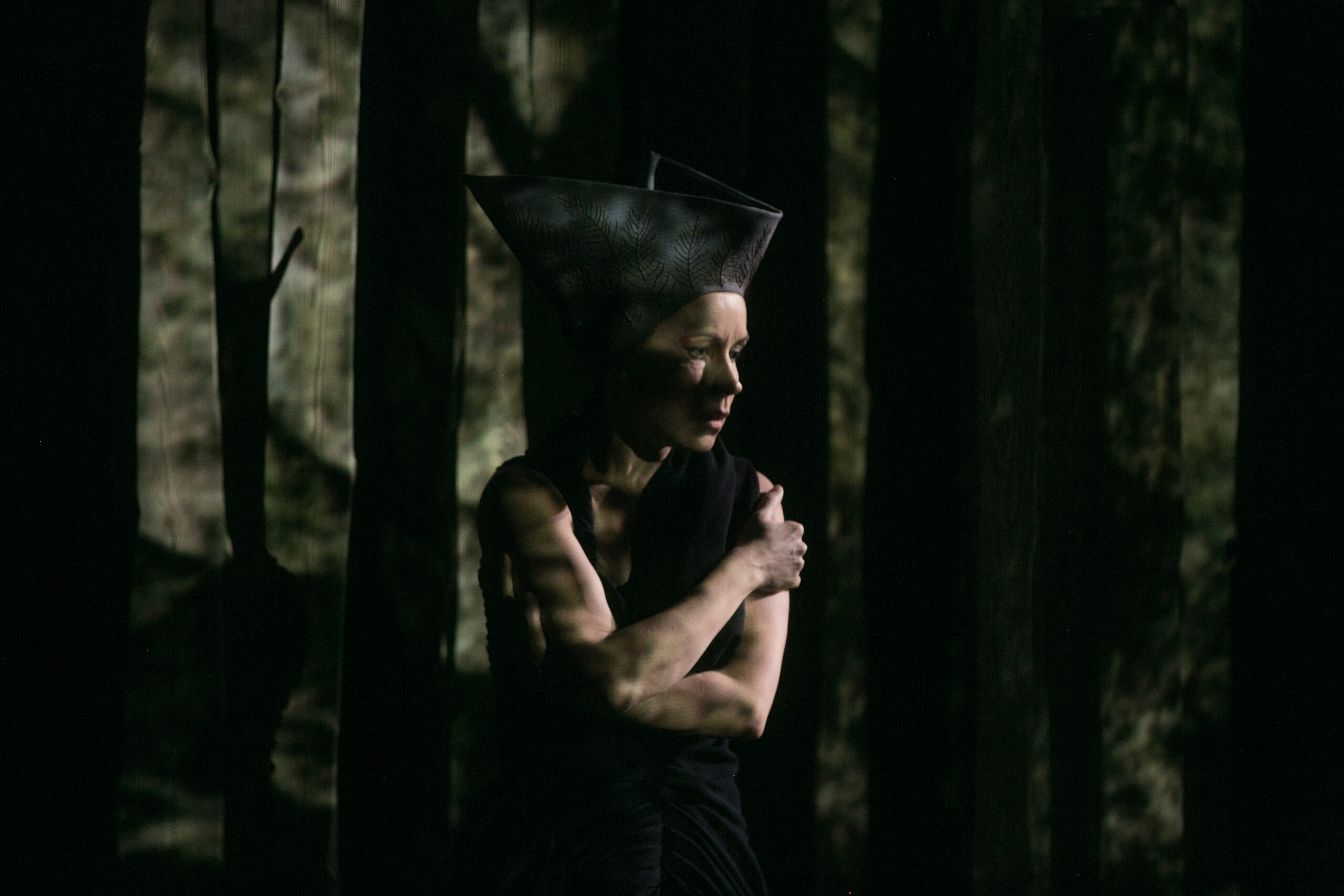 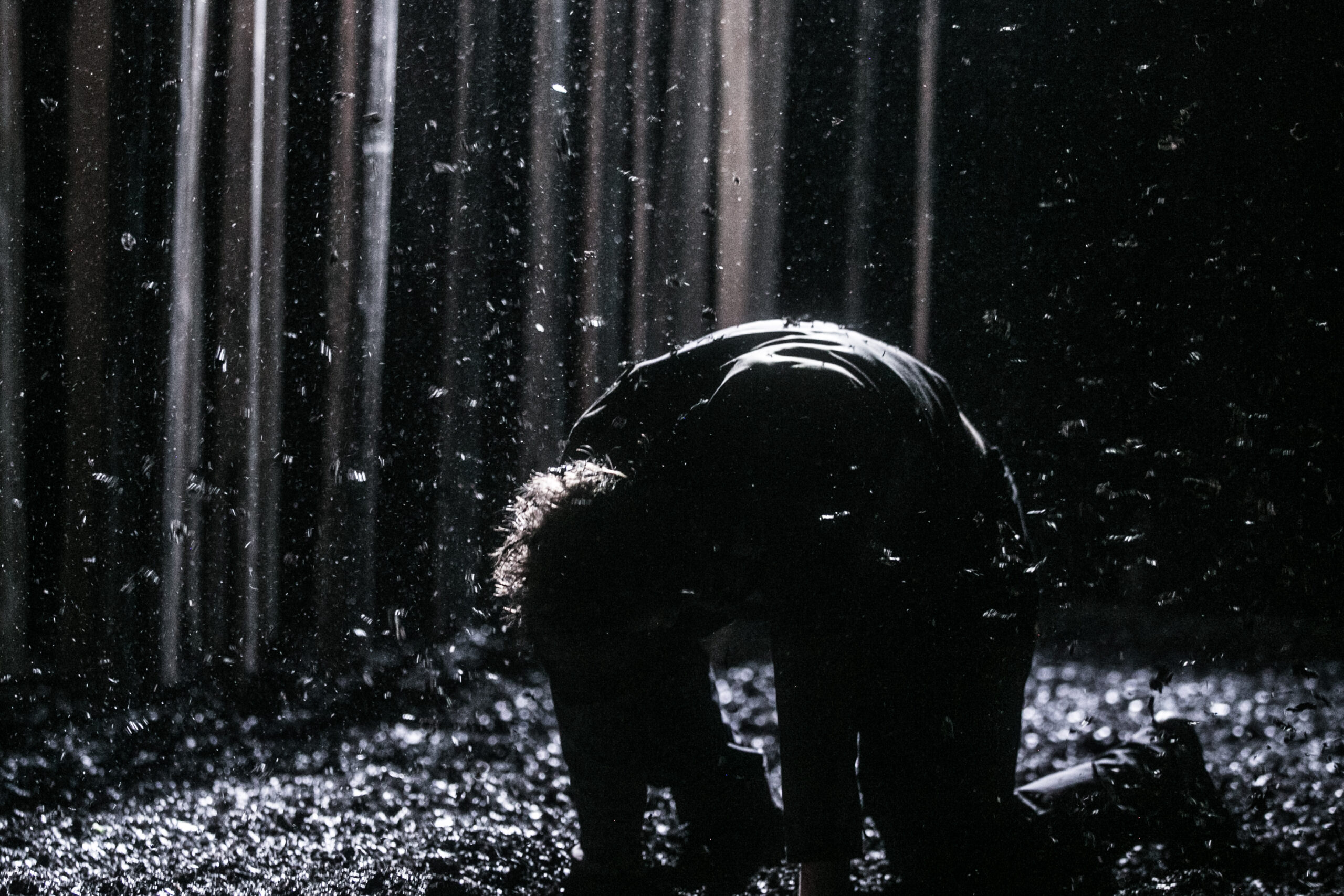 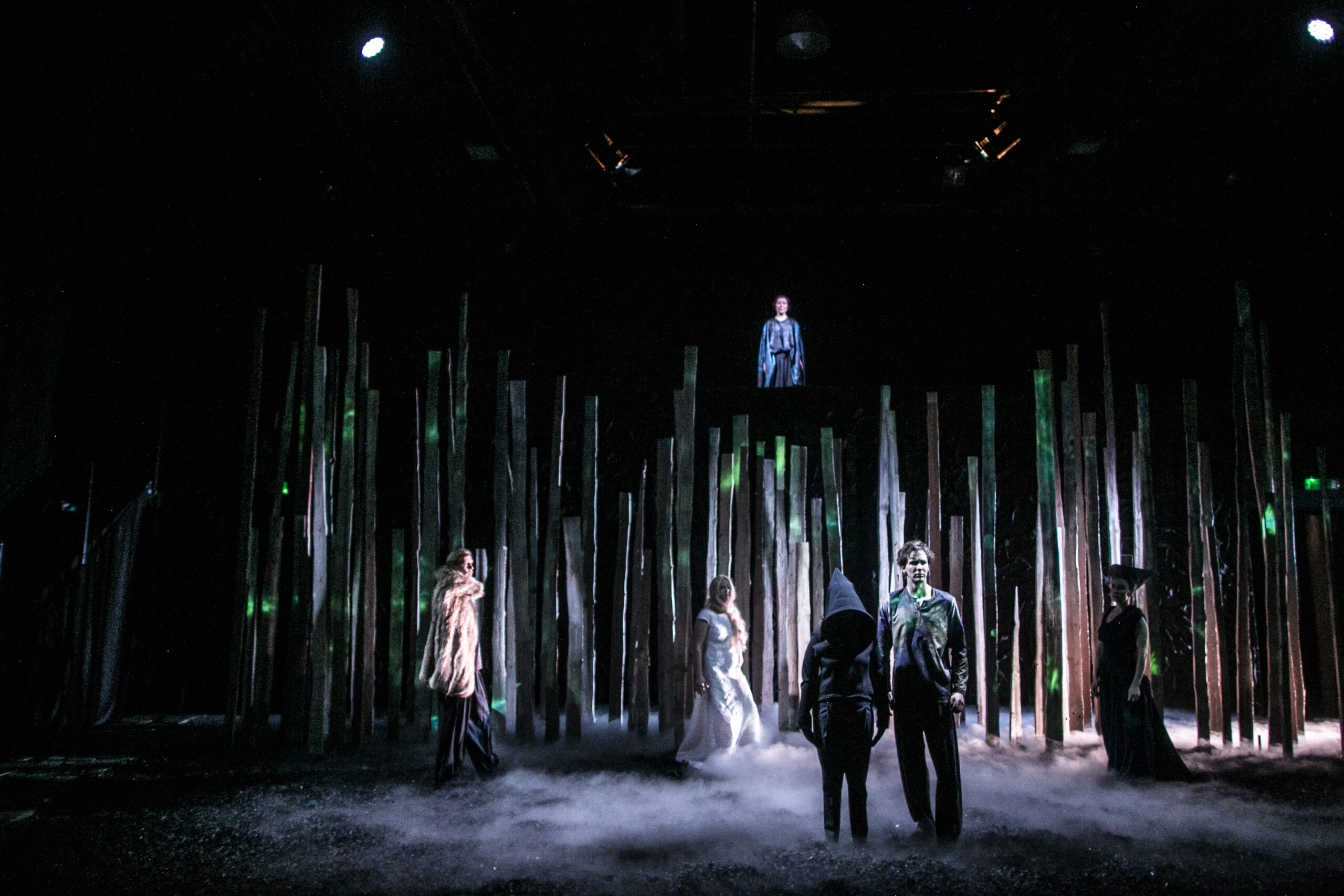 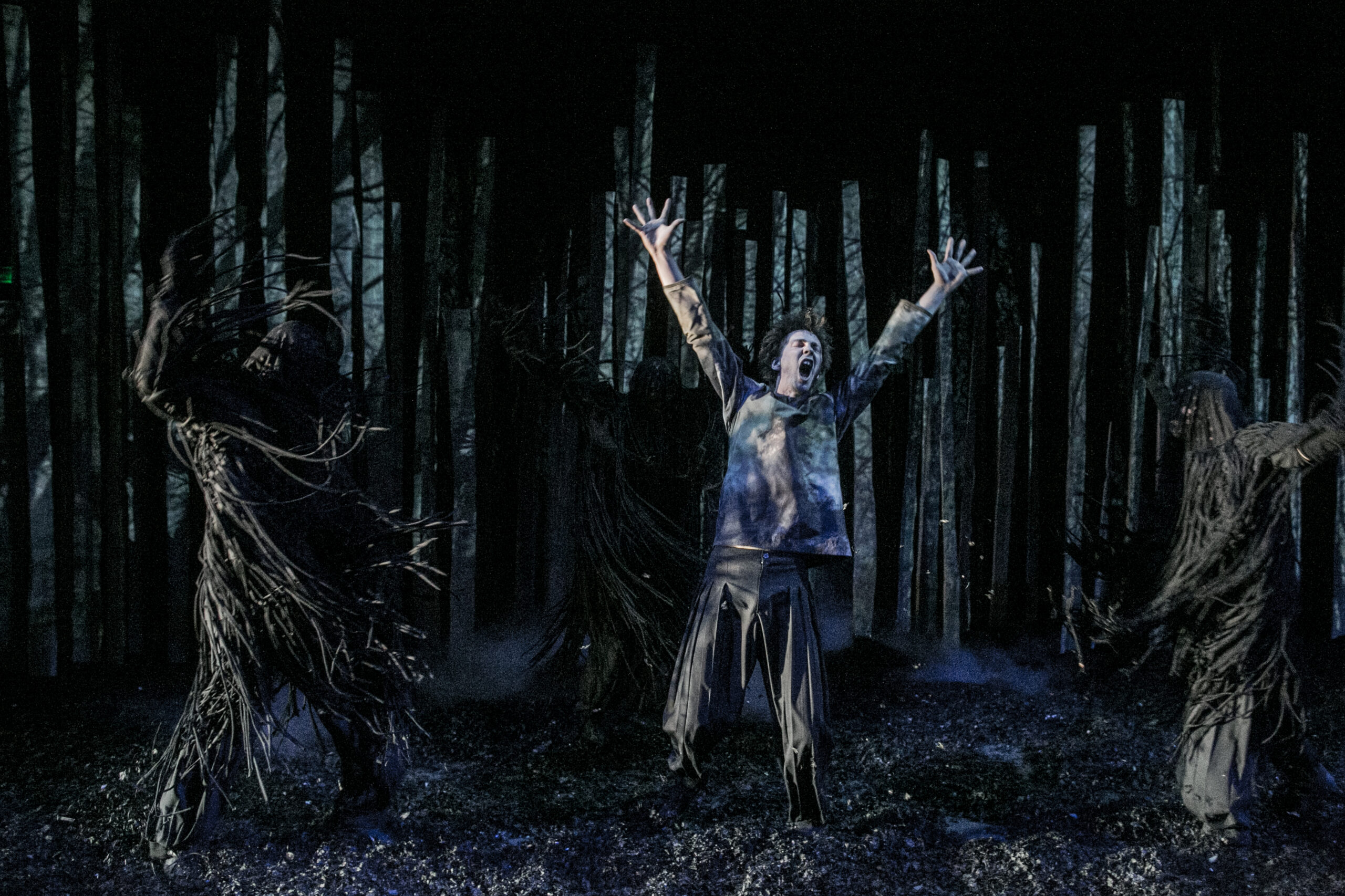 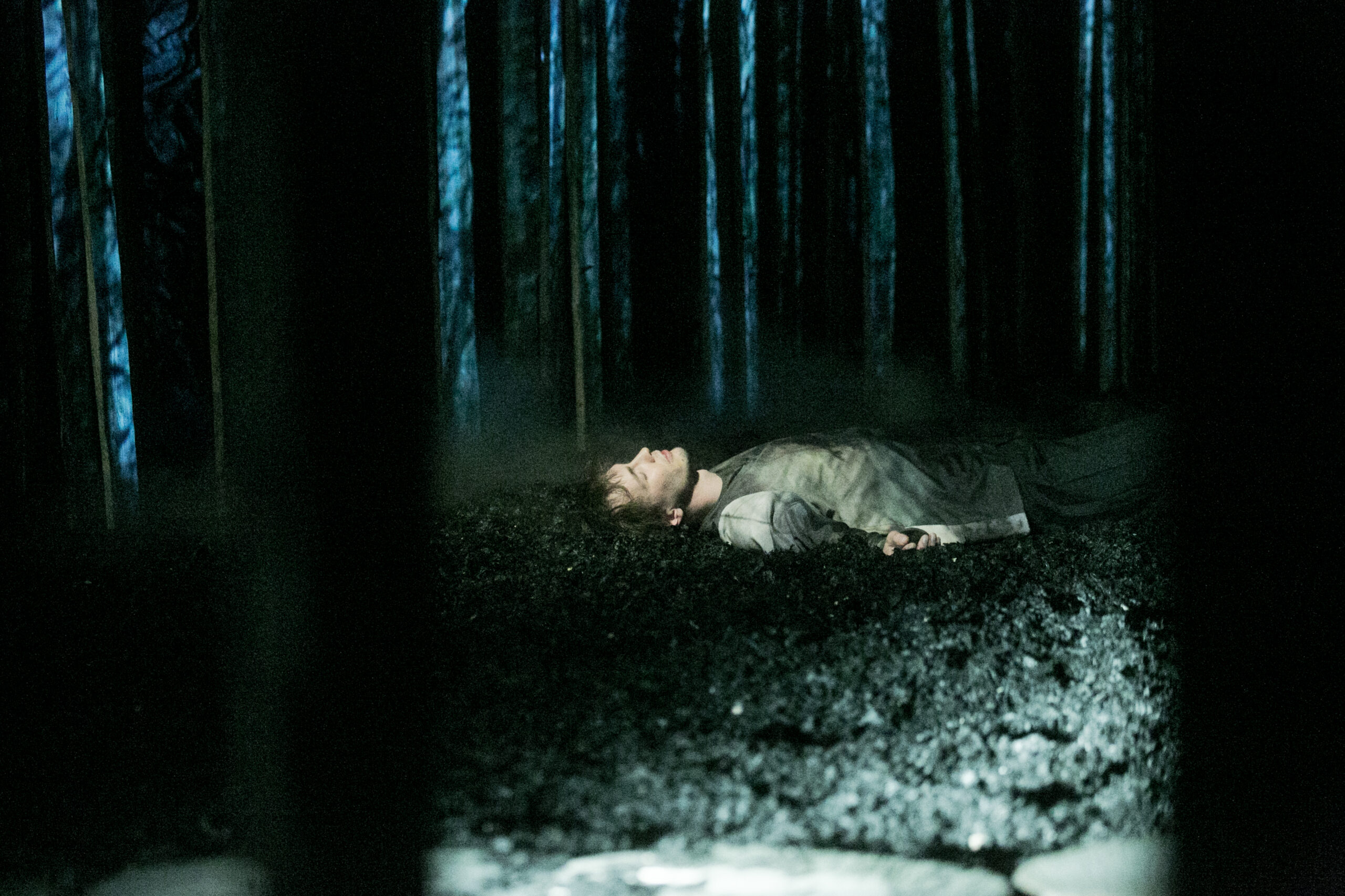 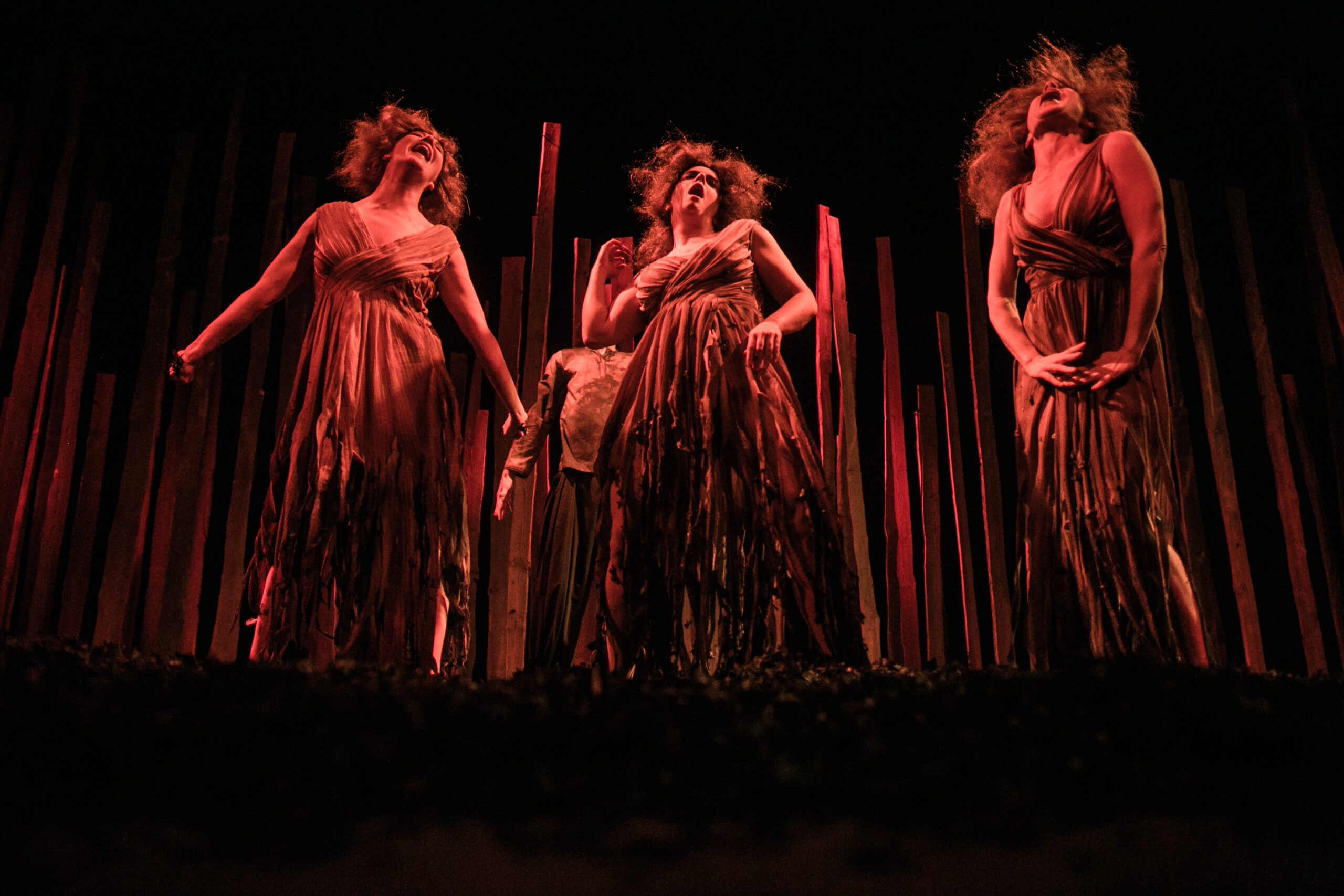 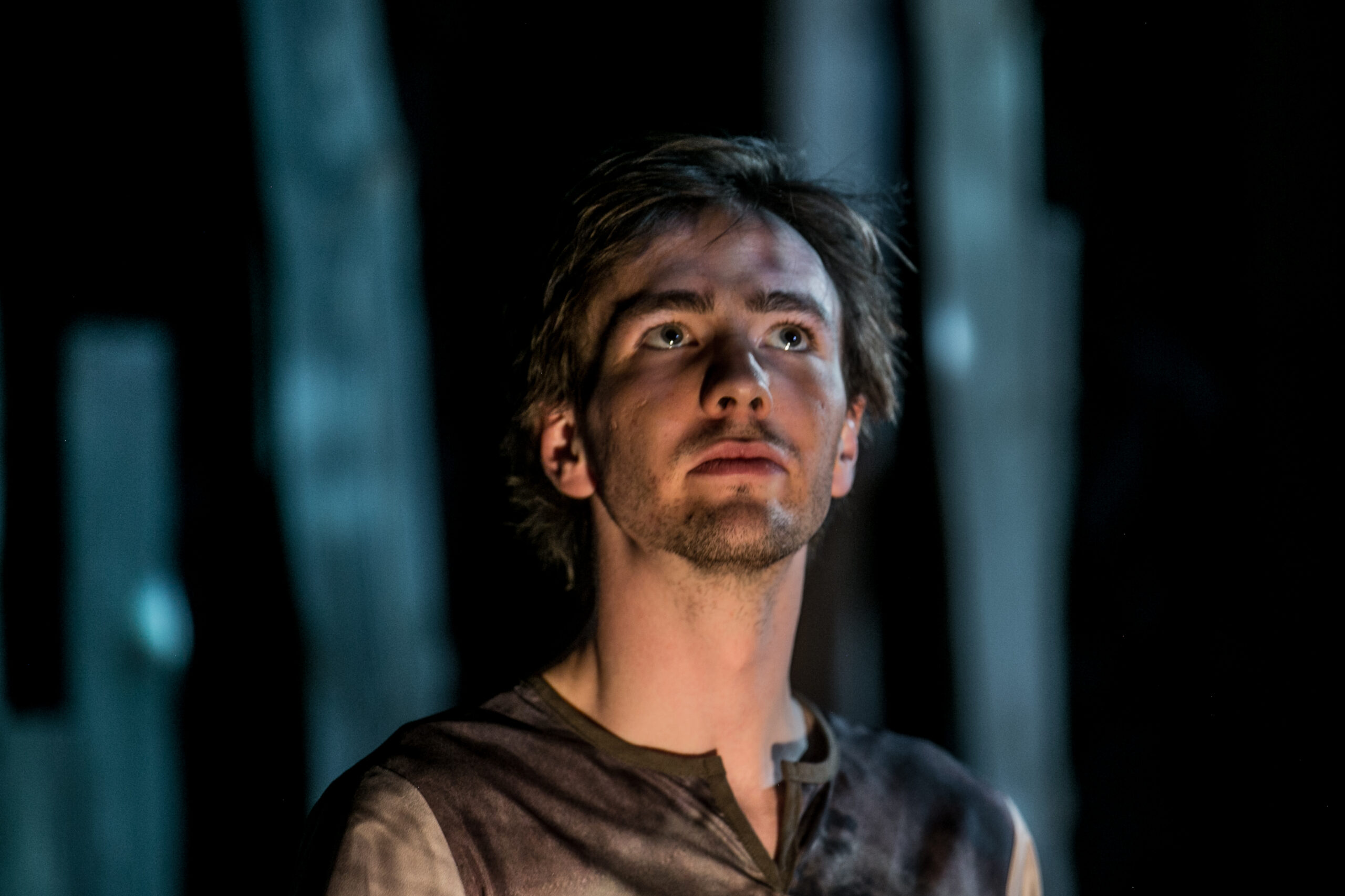 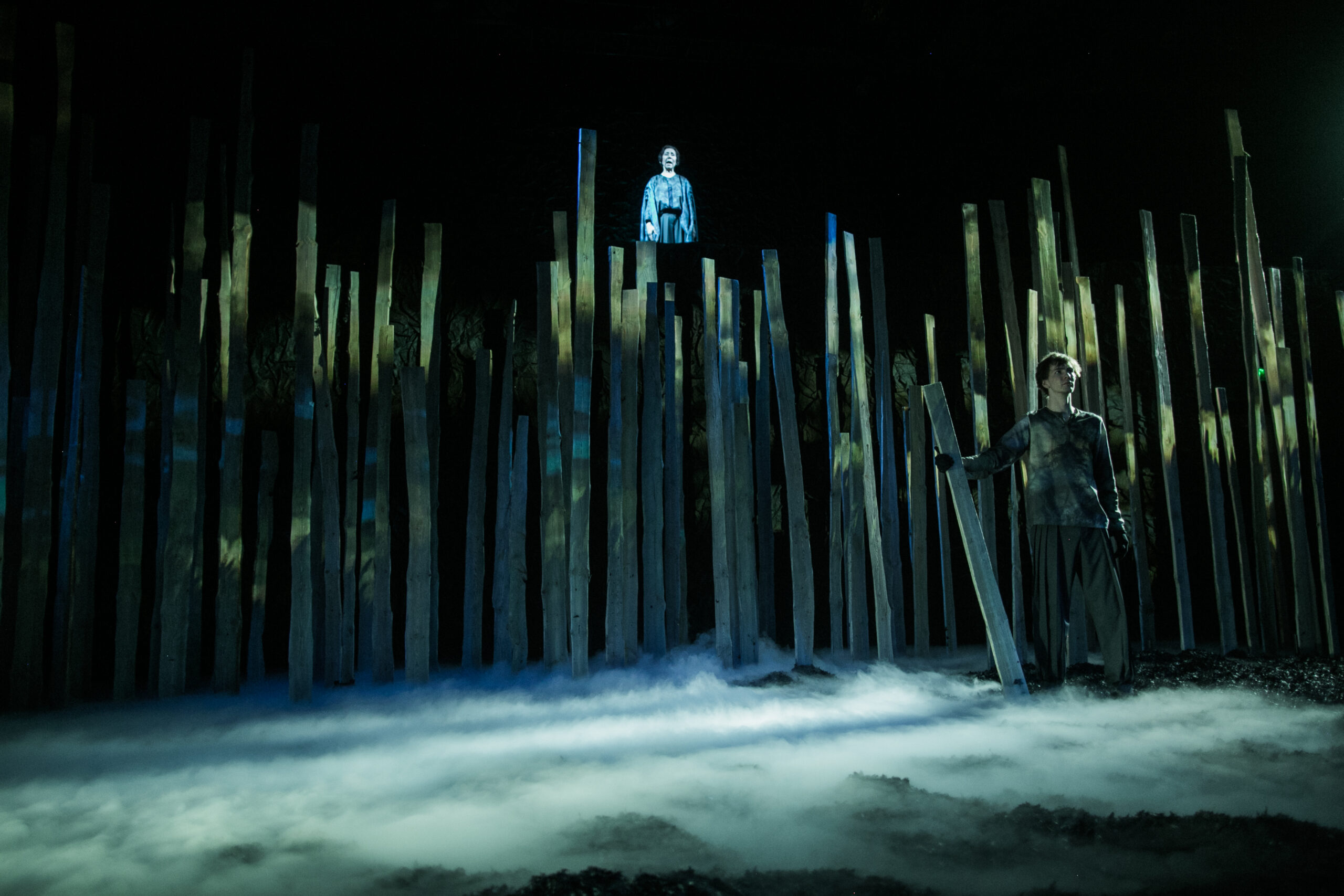