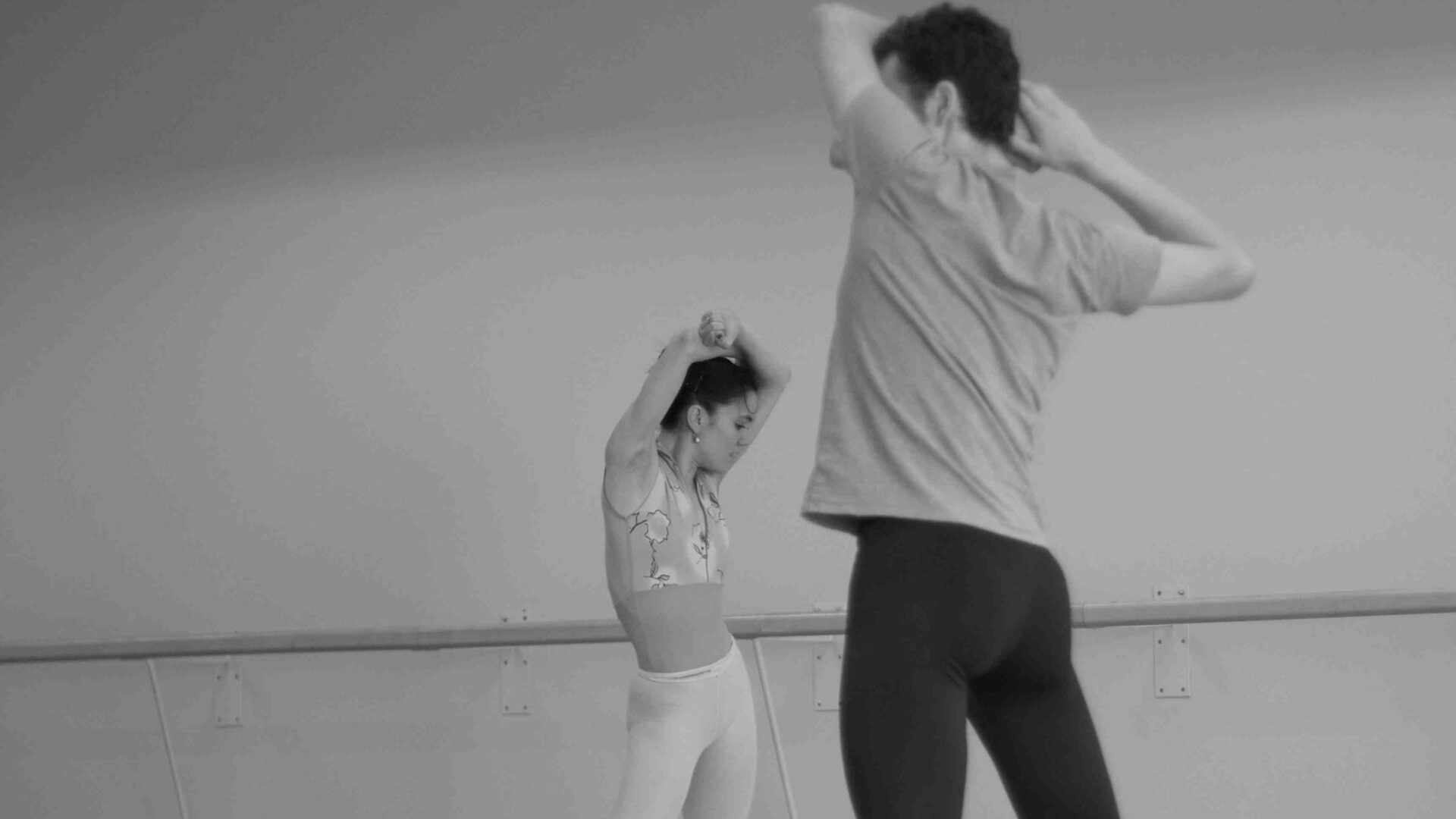 GO – a Game for Two Players

GO – a Game for Two Players

According to the producer Teet Kask, GO is a witty, ironic, reflective, commemorative game that encompasses the entirety and touches the beauty of being, which interacts with the body, sound and rhythm and light figures, timelessness, simplicity, melancholy and joy.

The main idea of the ballet, based on Lepo Sumera’s music full of contrasts, is the many faceted nature of the game. The works carefully chosen from Sumera’s musical legacy, frame and support the co-play with dancers based on the polarity of rhythm and texture. The choreography specially created for eleven ballet artists of various origin and cultural background, taking into account the body dynamics and temperament of each and every one, will invite the audience on a journey of dance meditation. Every performance is made unique by a dance image forming to a certain limit.

GO is a contemporary ballet that attracts all of the senses of the audience and addresses a topic recognizable by everyone. The magic of the play of sight and sound is based on a centuries’ old Chinese intellectual board game GO, the rules of which are, indeed, quickly acquired, but the proficiency of which takes a whole lifetime to master.

GO is the art of harmony. On a board, two partners must move black and white stones, building their areas of influence. The connections between the stones have great importance – these may be either unbending and immediate or implied and diffuse. The breaking of the balance and conjunction in the state of the game depends on one move only. As in the games played between people, the question lies in the extent of control – how far can one go with the game, when will it provide joy and when will it become fatal?

The characters and their relations in the production are partly inspired by the novels The Master of Go and Snow Country by the Japanese novelist Yasunari Kawabata, the winner of the Nobel Prize for Literature. The author describes the complexity of human relations, isolation, loneliness and the aesthetics, beauty and sadness unique to Japanese art.