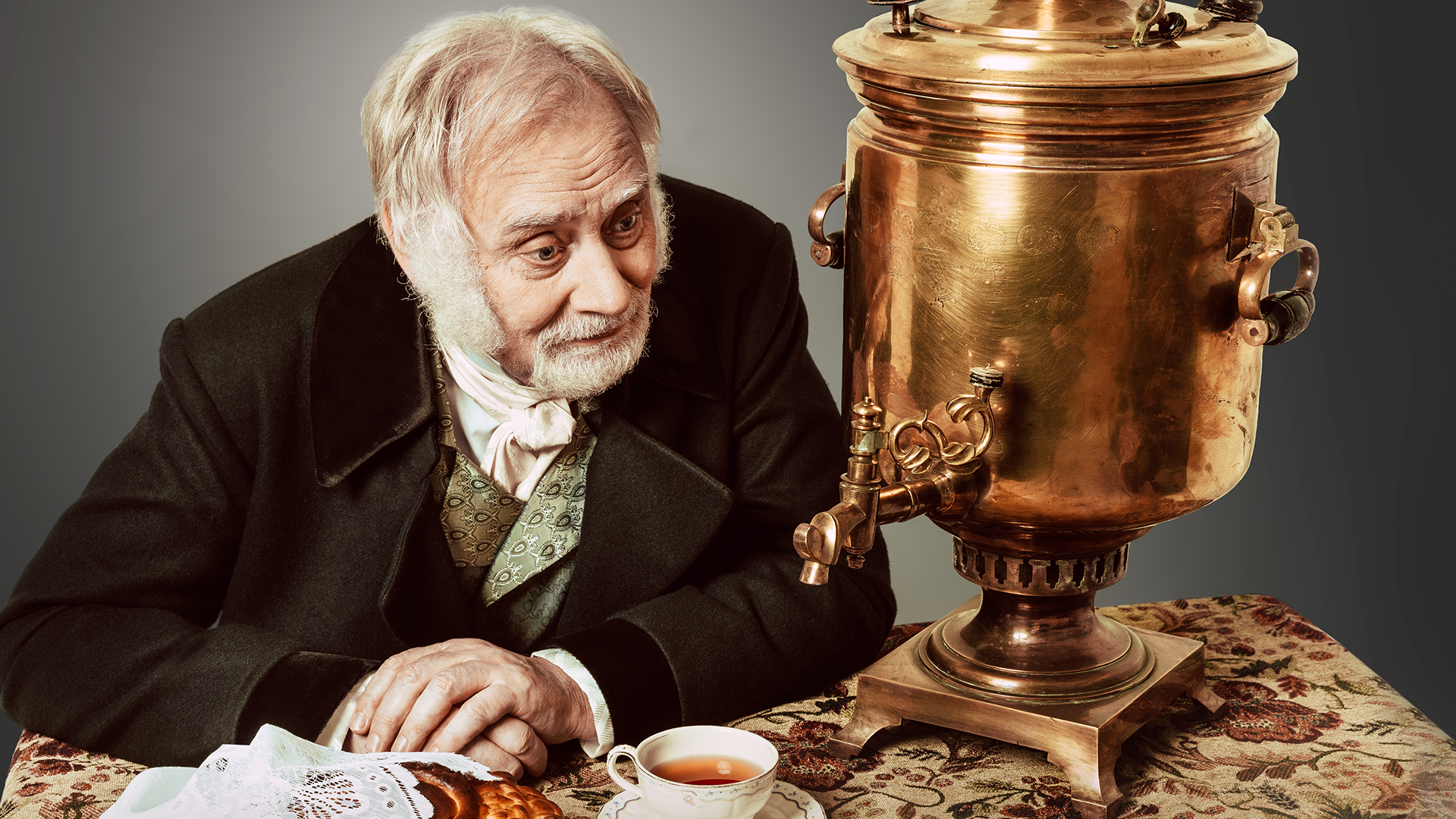 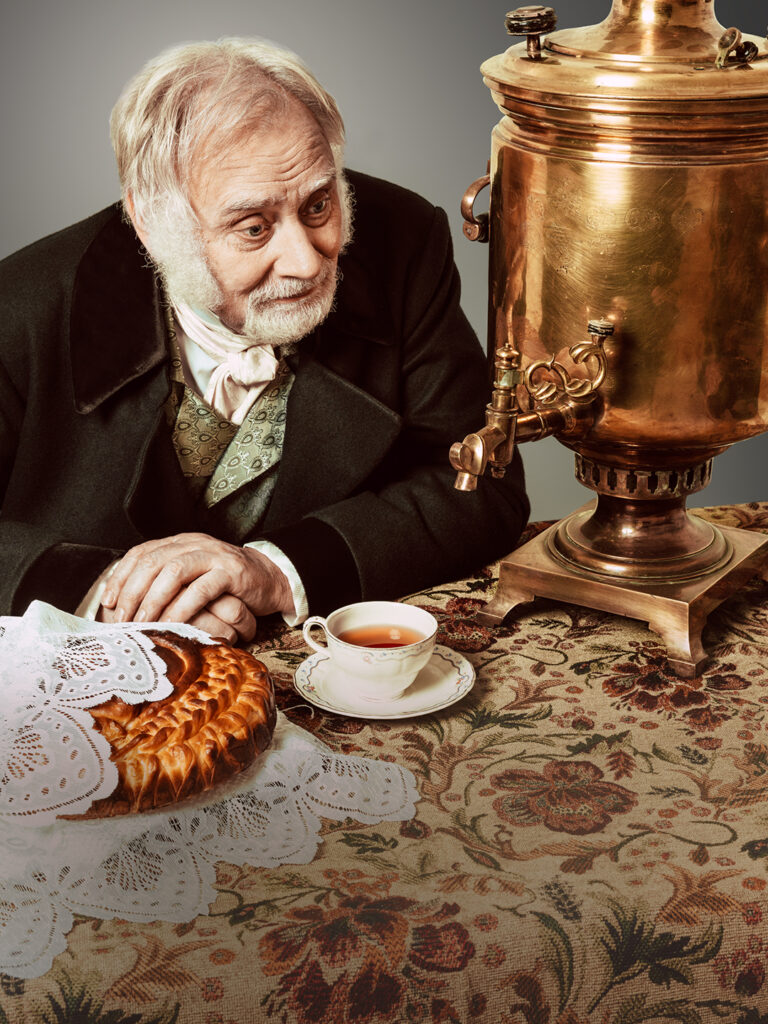 The setting of Turgenev’s play is characteristic of many great classics in Russian literature: a slowly deteriorating remote country estate left without a proper master. The residents are jolted out of their provincial tranquillity by the arrival of a young heiress and her husband who are determined to jumpstart life at the estate. Much to their surprise, they discover that a man named Kuzovkin has been inhabiting the estate for several years and initially, his ties to the family seem quite obscure. Turgenev asks if the matter-of-fact and material “new era” still cares about values such as dignity, self-sacrifice and fatherly love.

The play was written in 1848 for the famous Russian actor Mikhail Shchepkin. Unfortunately, it was banned as offensive to the aristocracy and allowed on stage only in 1862, a year before the actor’s death.

In Estonia, this play has been staged once in 1958 at the Vanemuine Theatre with lead roles performed by Helend Peep and Velda Otsus. The current adaptation was completed in 2013 by Mike Poulton for the Old Vic Theatre.

Turgenev’s Fool’s Fortune is the story of a family. A story that the family itself has not been aware of through decades. Ignorance is bliss for one and suffering for another, and therefore the discovery of the truth changes the family ties completely.

Premiere on April 9, 2022 at the Small Building of the Vanemuine Theatre 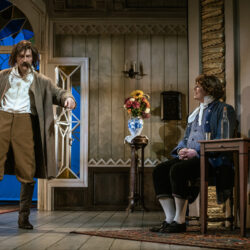 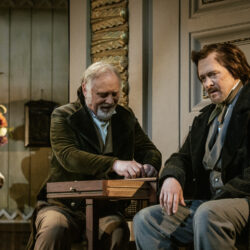 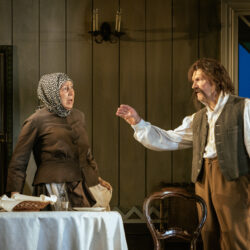 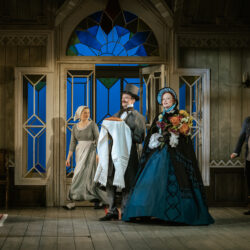 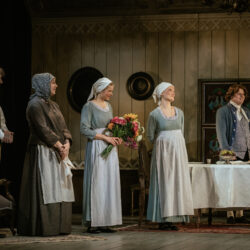 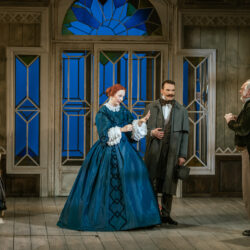 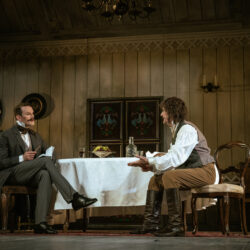 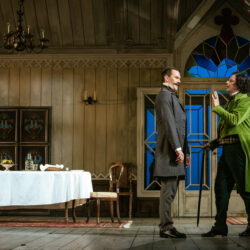 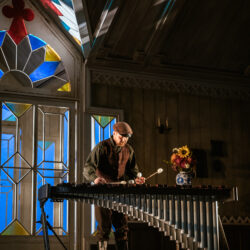 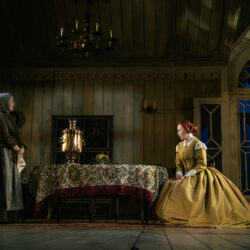 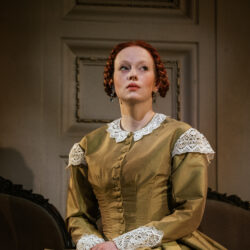 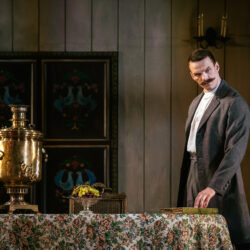 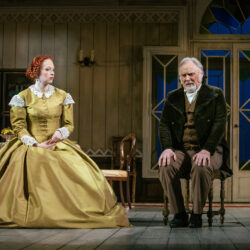 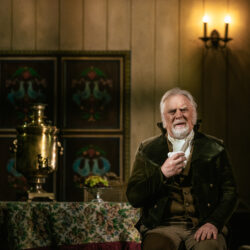 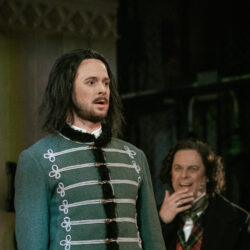 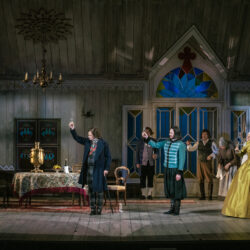