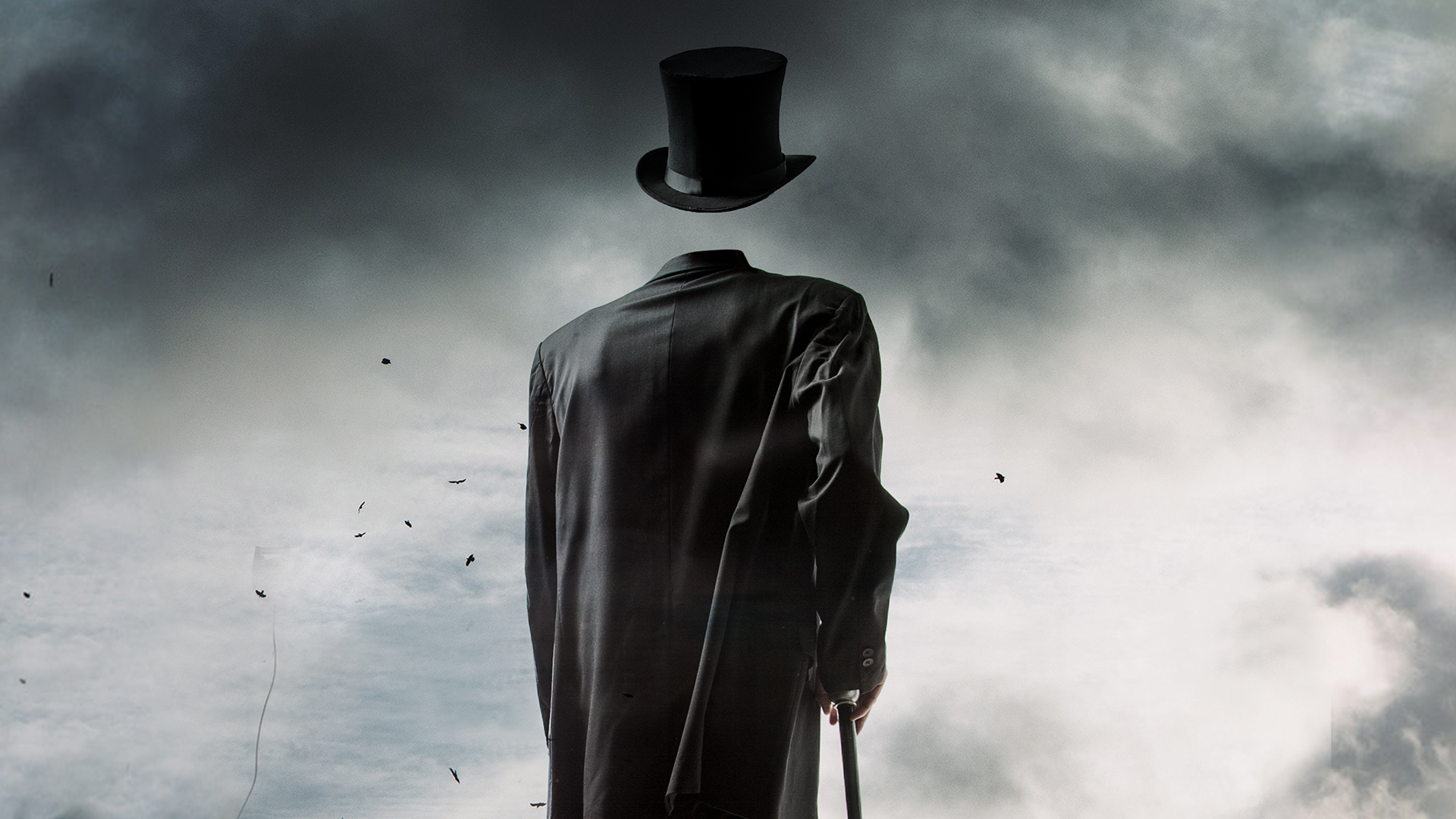 Johann Wolfgang von Goethe’s philosophical novel Faust has many like-minded counterparts in world literature. These works are characterised by a powerful thematic vortex involving the search for the meaning of life and eternal youth, and the intricacies of a world shot with morality and ethics, sin and Hell, cravings and greed.

Often people confuse Faust and Mephistopheles. Often Faust and Dante are mixed up. Often people confuse heaven and hell. And always, people confuse the present and the past. The muddle is particularly great as to the here and now and the hereafter. Our new production of Faust aims to shed some clarity on these confusions. Is life predictable or random? Is there a final goal or is everything purposeless? Is there a mirror whose reflections alter change space or is it just a static fresco?

The events unfold in a lovely mountainous area around Florence, on a cape extending into the Baltic Sea, on the street in front of Tartu’s Werner Café, in a shabby wooden house in Pärnu and in Rome, and of course, in Hell – that is, in a railway station that is confused with an airport. At the end, we find ourselves in Nice. Or is it a mountain range in Livonia? It’s no longer certain. But it’s certain that it’s a big stage.
Authors: Goethe, Dante, Marlowe, Mann, Ervin and God and me and all the rest.

Premiere 3 February 2018 at the Grand Building of Vanemuine Theatre